Main meeting will be on Wednesday 16th. read more... 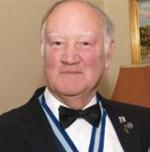 Election of officers, please make every effort to attend

Dinner and presentation of the Club's Charter 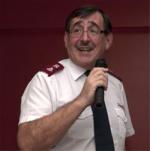 Speaker Meeting - Major David Squirrell of Eastbourne Salvation Army CITADEL to give us a talk about his trip to Africa with his wife, Major Linda, when they raised over £3,000 over Christmas toward the Children of Malawi. read more... 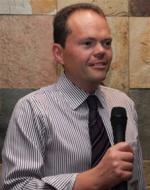 The RNLI Regatta will be held at Sovereign Harbour over the August Bank Holiday weekend. It is anticipated that the Club will have a stand at the event 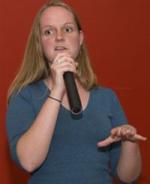 Speaker meeting - Mr. Adrian Harrison Warden for Crowlink and Birling Gap talking on the work of the National Trust on his sites.
read more...