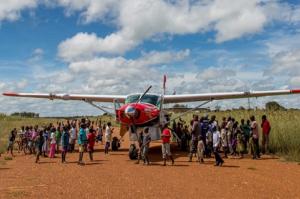 A talk by David Greenwood of the work undertaken by MAF working with Rotary. MAF fly medical, relief and life-transforming help to vulnerable people in hard-to-reach places, with one plane every four minutes either taking off or landing around the world.
read more... 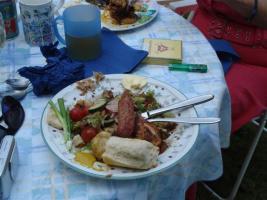 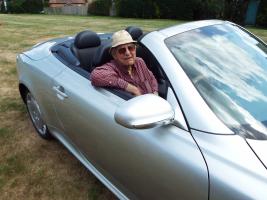 Don Frankin with pictures by Malcolm Pritchett will take us through his lifelong motoring experiences - which knowing Don should prove very entertaining. 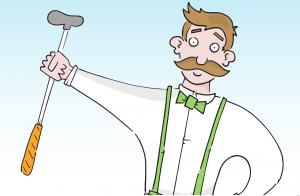 A chance to test your skills against Mr Mulligan 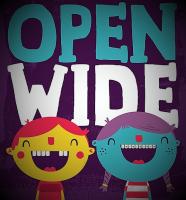 Walter Happy has been a Dentist all his life both in the Military and the NHS. He is a Fellowship Member of the British Institute of Dental and Surgical Technologists and plans to share some of the anecdotes of his career to date

A meeting for Members only 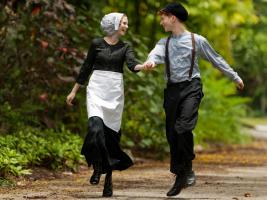 Tue 1st May 2018 Living with the Amish Community

A talk by Fran Hendrick

The tale of Jonathan, Luke, Guy and Fiona who are in Prague filming the Autumn Jazz Festival. When Fiona witnesses a man suspiciously filming a tram, she and the crew begin to uncover a Jihadist plot to bomb a symbol of the Czech State. 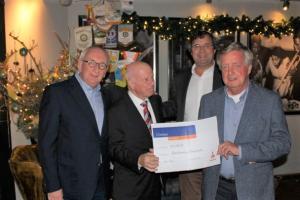 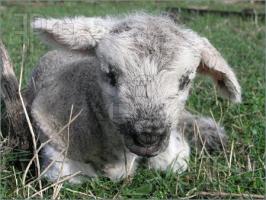 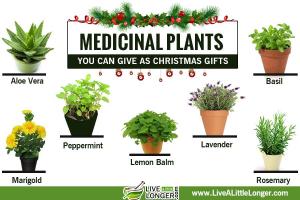 In ancient Sumeria, 100's of medicinal plants including myrrh and opium are listed on clay tablets. The ancient Egyptian Ebers Papyrus lists over 800 plant medicines such as aloe, cannabis, castor bean, garlic, juniper, and mandrake. Time has moved on! 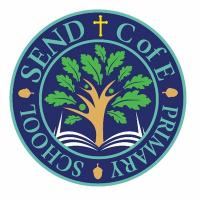 Brad Ashton’s career as an international comedy writer spans half a century during which he has written top TV comedy shows for eleven different countries.and numerous British comedians. Early in his career was Head Writer for the great Groucho Marx. 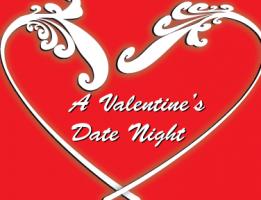 Another Fun Filled Valentines Dinner organised by the Maestro Malcolm 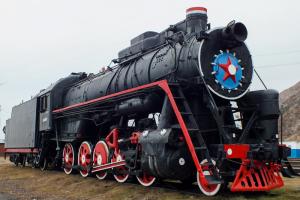 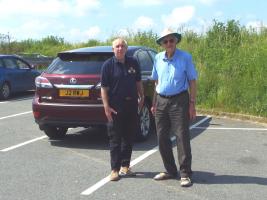 An illustrated talk by Don Franklin and Malcolm Pritchett 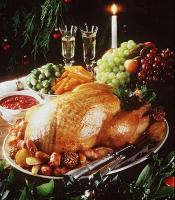 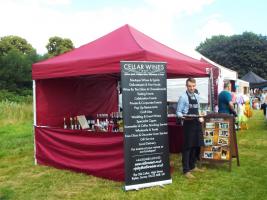 This will still be a Fund Raising Evening in aid of the Darfur Kids for Kids Charity.
read more... 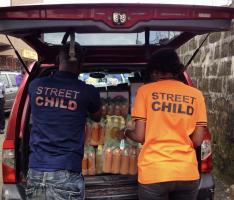 Council Meeting will be at 2100. All Members are invited to attend.

A talk and update by Chris Samson

A visit to the Rotary Club of Surbiton, who meet at the Holiday Inn at Kingston South for a Fund Rraising Evening in support of their Bladder Cancer Research Appeal

An enlightening talk by our District Secretary Owen Durrent of his time in the Courts,

A talk by Wendy Denty

Juliette Gardner will give a Feedback Talk of her experiences

ALL PROCEEDS FROM THE SALES OF THE CALENDAR WILL GO TO LOCAL GOOD CAUSES read more... 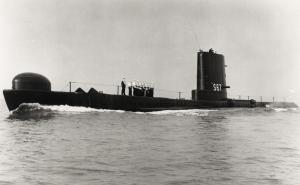 David Otley the Curator of the Submarine Museum will enlighten us on the exploits of HMS Alliance and other artifacts at the Museum.
read more... 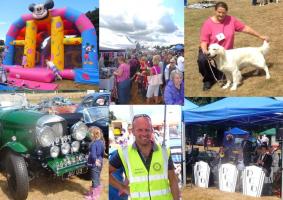