We are now meeting most weeks by 'Zoom' for up to date information about our meetings please see our 'Latest News' Page and 'Happening soon....'

Please see Related Pages for aspects of our involvement in our local community. 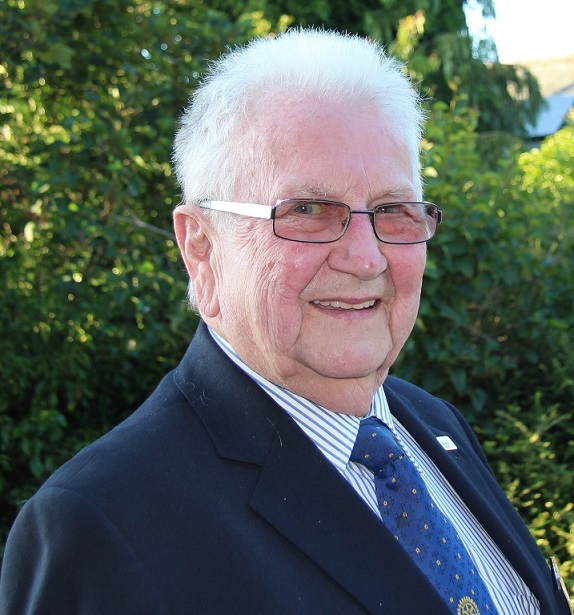 This years President is Derek Williamson

Wigton is a small market town with a population of about 5,000, lying on the edge of the Solway plain midway between Carlisle and Cockermouth and Penrith and the west Cumbrian coast.

Wigton is the home of Innovia, a company which manufactures Britain’s first plastic bank notes and of Futamura, the UK’s only manufacturer of Cellophane film used widely in the food packaging industry. Products from these two companies are exported to over 150 countries worldwide.

Wigton is also proud of The Nelson Thomlinson School, the first in the county to be assessed as “outstanding” by Ofsted and which regularly sends six to eight students to Oxford and Cambridge Universities each year

If you are interested and would like to know more about what we get up to then please contact Don Cooper on 016973 44971 or any other member of the Wigton club.

Get the Rotary Club of Wigton app!