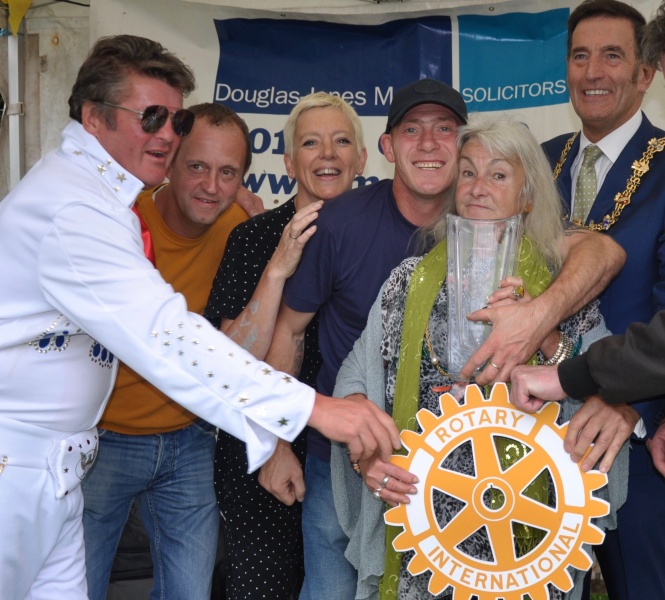 It started with an idea - a notion.  in early 1919 some business men got together and agreed they wanted to offer service above self to the Swansea community via a relatively new idea called Rotary.

In  November 1919 Swansea Rotary Club was chartered. The third in Wales after Cardiff and Llanelli.

This year Rotary Swansea commemorates its club centenary with a series of events throughout the year - watch this space for more information.

We organise a number of fund raising initiatives throughout the year including race nights, fashion shows, curry evenings, musical evenings in Swansea Mansion House as well as two big Boules tournaments Marina Boules May Bank Holiday Sunday and Mumboules in September (see photograph above) in conjunction with Rotary Mumbles.

We support a number of charities, community organisations and school projects.

We are always looking for members - men and women of all ages who want to offer service to the local and international community.