Welcome to Rotary Club of Bourne

Rotary, an opportunity to help – Join the club!

Rotary International is the world's oldest service organisation and one of the best known. Its motto is 'Service Above Self' - members seek to serve others and enjoy so doing. Rotary's members are made up of men and women in all walks of life. There are some 35,000 clubs in more than 166 countries (and 200 if other territories are included), with 1.2 million members. Rotary is for people of all races, of all religions and of none, and it is non-political.

Amongst Rotary's achievements is the important role it played in the formation of UNESCO and some 50 Rotarians served as delegates and consultants at the creation of the UNITED NATIONS.

Rotary was founded by Paul Harris a Chicago lawyer on 23 February 1905. He formed the first club - the Rotary Club of Chicago - with five other friends. They decided to hold meetings in each others' houses on a rota system - hence the name 'Rotary'.  The first ever public service carried out by a Rotary Club was in Chicago where the newly formed club financed a public convenience in the city centre.  Clubs worldwide annually undertake many acts of service in their local communities which they regard as of the utmost importance. Our own club, like many, receives requests for financial assistance from people with no other sources of help when statutory assistance is not available. We also consider help for local organisations such as clubs for the funding of essential equipment etc. As we are dispensing money collected or received from the public we are duty bound to exercise care in deciding whether or not we can help, given all the circumstances.

On the international stage ROTARY FOUNDATION, Rotary's own charity was formed in 1917 so it was exactly 100 years old in 2017.  It finances the largest charitable humanitarian programme in the world and each year more that 1,200 international projects are helped.  Since 1947 well over £3billion has been awarded. Individual clubs worldwide support it and our club aims to give £1000 annually to the Rotary Foundation.  Projects such as the provision of water wells, medical care and literacy classes are provided for poor communities abroad and of course in addition individual clubs such as ours fund similar such causes from our own charity accounts.  Rotary also provides disaster aid. Our club has, since 1968, given a significant sum to Polio Plus - the campaign to eradicate Polio from the world. 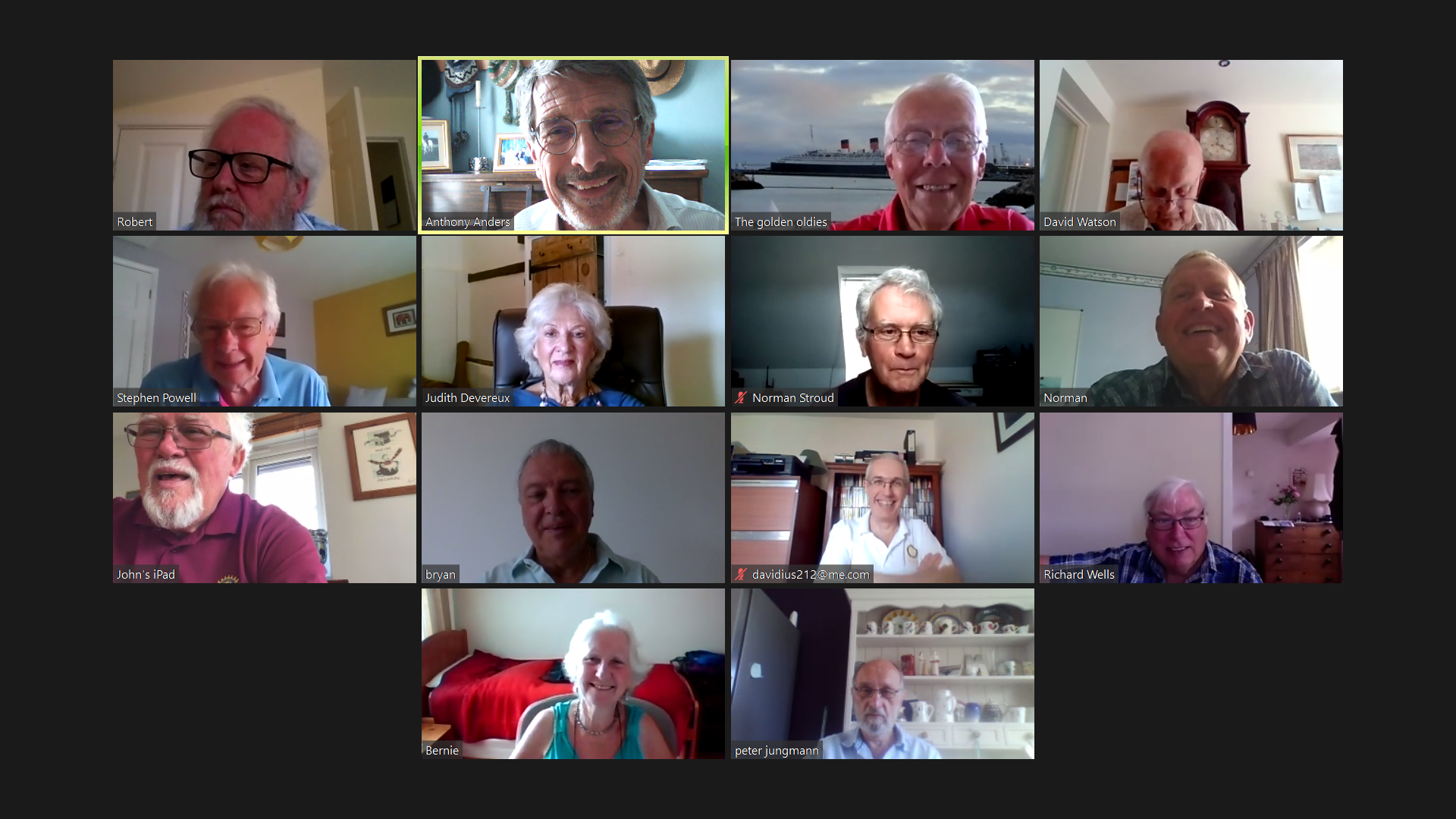 Rotary Club Of Bourne "Run in the Woods"

(The Club meets weekly at 1pm on a Tuesday. An evening meeting is held on the fifth Tuesday when it occurs. These meeting are published and guests are welcome. The cost of Lunch is £16.50.) The Wishing Well Inn, Main Street, Dyke, Bourne, Lincolnshire.

Get the Rotary Club of Bourne app!