Rotary Club of Swindon - welcome! Please scroll/swipe down through this page to find out more about us, in addition to the pages linked in the menu, top-left.

New member is inducted to the club

A great evening was had by all

The latest news from our club 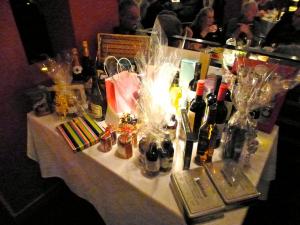 Our Chinese evening at the Swindon Rendezvous 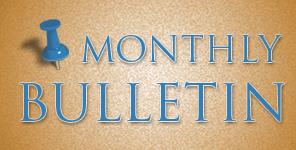 These are our Monthly Club Bulletins, which you can read here or 'download' in 'pdf' format - a nice reminder for those of us who were there and of course what you missed if you weren't! - also an insight to our club for visitors or potential members

Welcome to the home page of the Rotary Club of Swindon 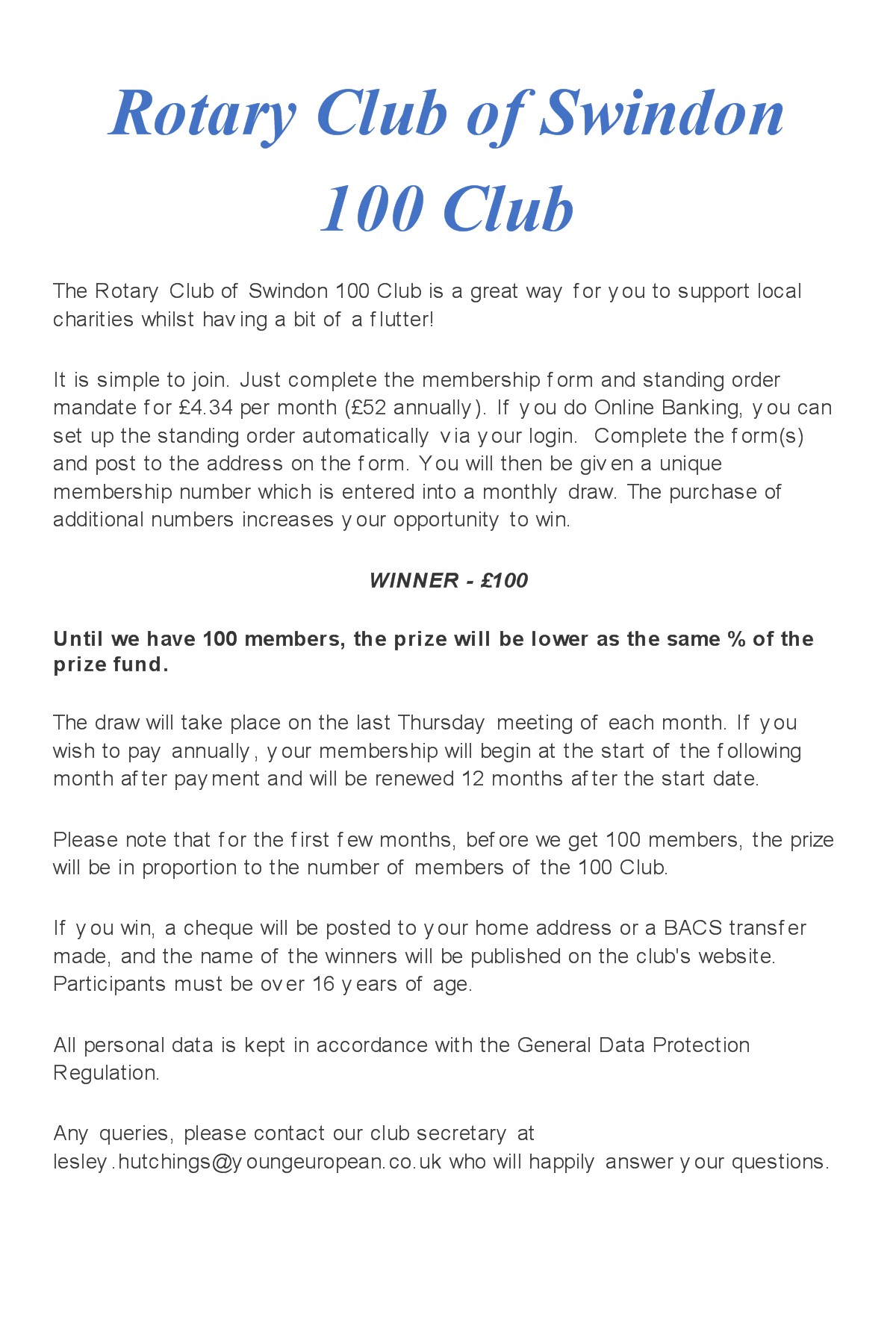 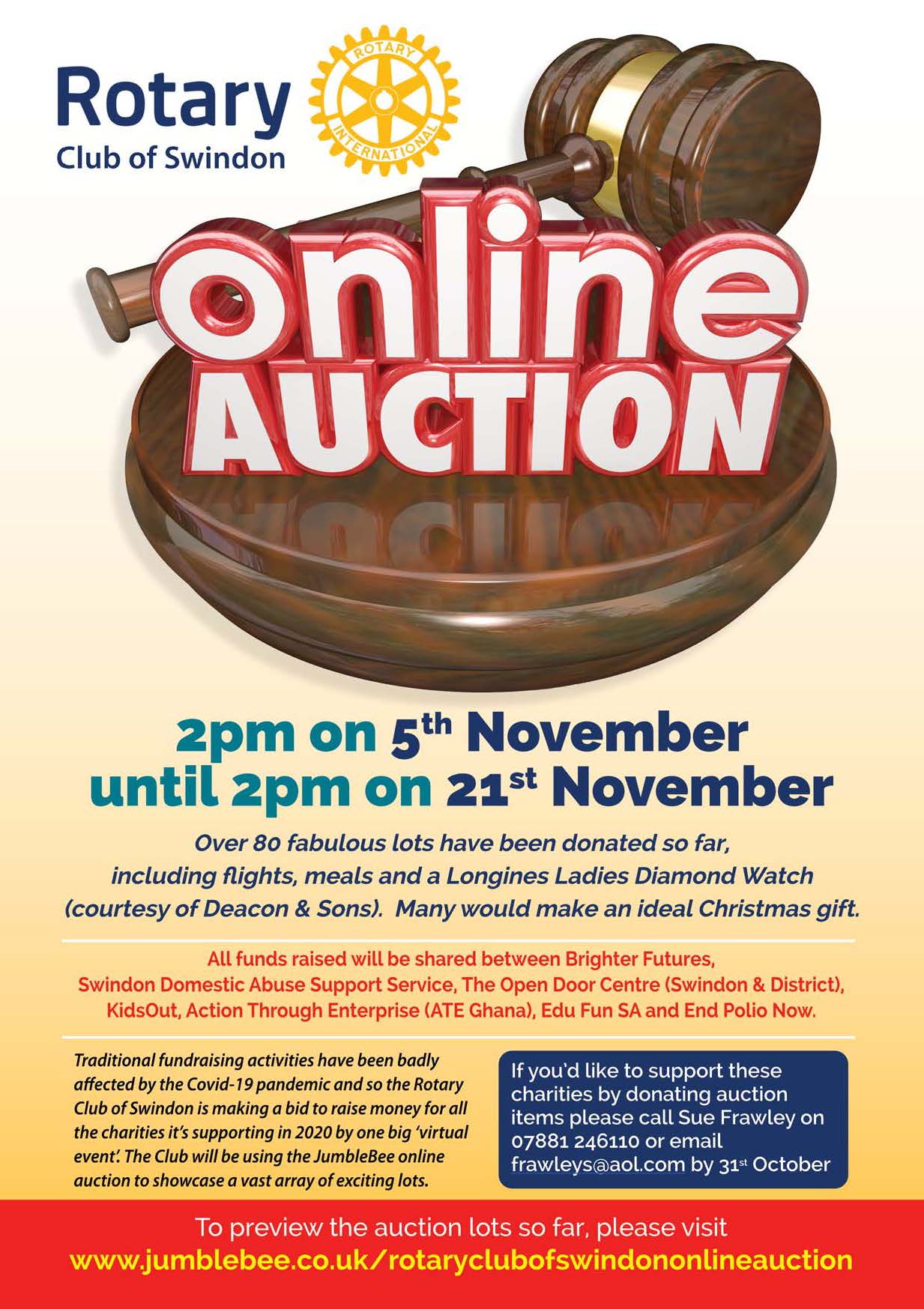 Click here to see some great and unusual pictures you wouldn't have seen if it wasn't for the pandemic!!
In 'normal' times , you won't see this again!

Rotary is a truly international organisation, with some 33,000 clubs and over a million members represented in more than 200 countries worldwide.  Its aim is simply to provide humanitarian assistance and to help promote goodwill and peace both at home and abroad.  Have a browse through our 'what we do' pages and see..... well, er.... what we get up to - Whether you are a Rotarian or if you are just interested in finding out more about the global Rotary movement please feel free to come along and join us.at one of our Thursday lunchtime meetings and see just what goes on  - You will receive a very warm welcome

If you don't already know a Swindon club member and want to find out more information, get in touch with our club Secretary Leslie, who will be happy to advise and provide you with any further information you might need.

If you decide Rotary is not for you, we really won't be offended - promise!

Rotary in Swindon - the latest....

Rotary Club of Swindon are supporting the Ridgeway Breast Care Support Group and we are hoping to knit six cushions a week, so if there is anyone who is able to help us with the knitting of these it would be greatly appreciated.  For the pattern  and contact details,  click here to view or download

Please see items below that were discussed in our lunchtime meeting today. 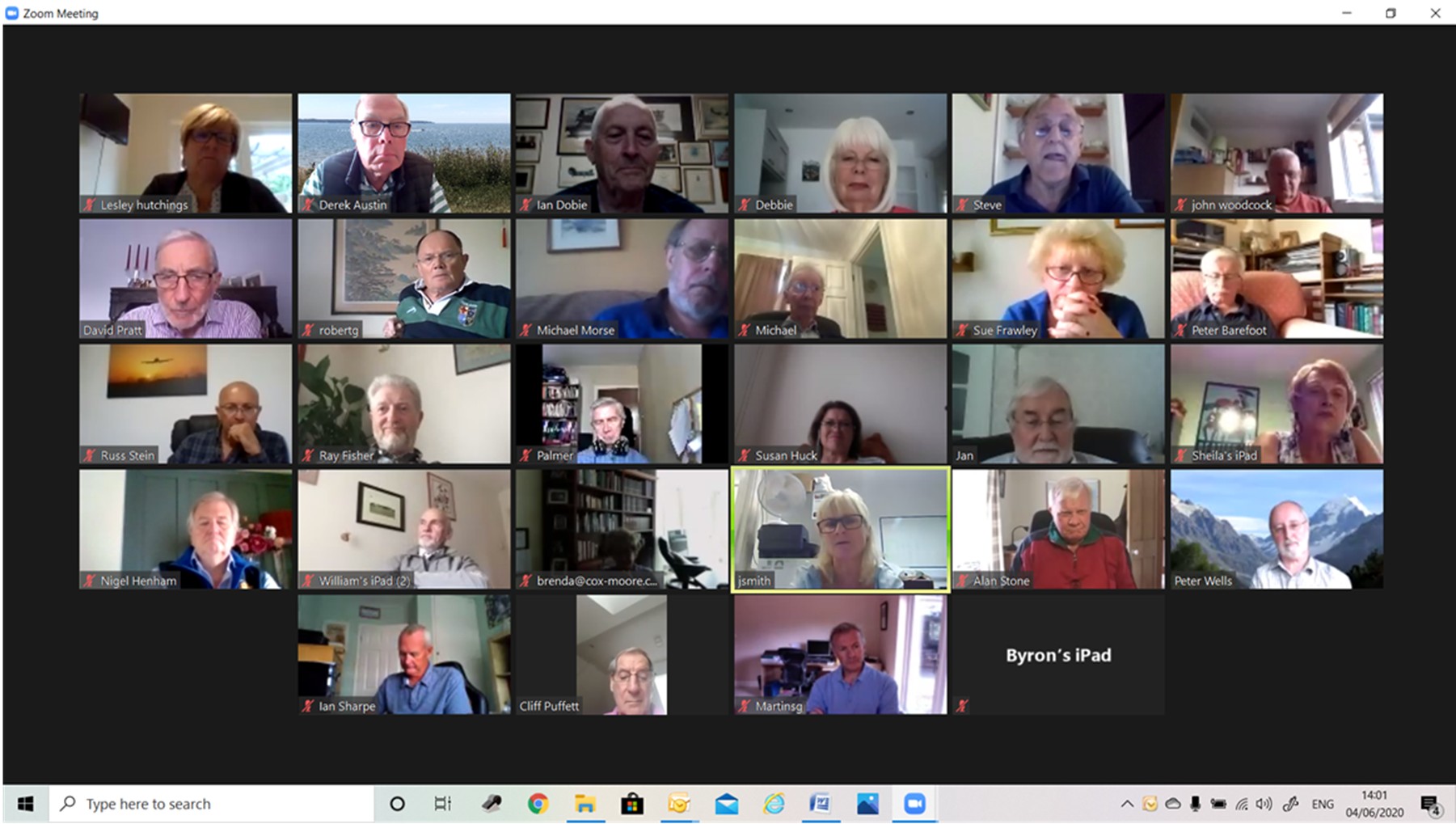 Typical view of the Zoom screen

2. Host today – Cliff Puffett – Cliff said this was a time to reflect and to count our blessings that we have been kept free of this horrible disease.

Is it the truth?

Is it fair to all concerned?

Will it build goodwill and better friendships?

Will it be beneficial to all concerned?

3. Members announcements – Sue F shared the auction website with everyone.  More details will be given next week when we have our business meeting.  Sue thanked everyone for their donations, but if people were unsure about what they could donate, then we were collecting books, dvd’s and cd’s to make up some selection lots – all items need to be in a saleable condition.

Peter Wells updated everyone on the Virtual Quiz to be held on 29th October at 7pm.  Everyone can bring their own food and wine; there will be no raffle or prizes and hopefully everyone will enjoy the gentle fun of the evening.

Peter also announced the following monies from Rotary Foundation - £750 to Cliff Puffett for Open Door, £750 to Nicky Alberry for SWA, £750 to Debbie for Brighter Futures and also £750 to Sue H for Edu Fun.  Everyone thanked Peter for this tremendous news.

Simon also recommended a new podcast from BBC Sound called ‘What Planet are we on ?’

4. President’s announcements – Debbie read out a letter she had received from David Pratt about his resignation from the Club due to his continuing ill health; everyone wished David all the best and the Club will keep in touch.  £265 had been raised from the sale of crocus bulbs for End Polio Now.  Debbie also thanked Michelle for her marathon run which had raised a total of £1,167.50 for the A&E department (Brighter Futures).  Lunch monies had again raised another £1,400 and Debbie thanked everyone who had contributed.  £700 to go to Dogs for Good and £700 to the Down’s Syndrome Group (+ Maureen’s contribution from her win from the 100 Club of £45).

5. Secretary Announcements – apologies has been received from Lesley, Michelle, Tony H and Richard - next week will be a business meeting, host is Michael Morse.

6. Chris Firth – District Governor – District Update – Chris welcomed John Woodcock back from his operation and also Russ Stein as a new member.  Chris was sorry to hear about David P and said he had been really active in both of his Clubs and had been a positive member – he will be badly missed.  The district as a whole was taking a more positive stance about the impact of COVID on Rotary, than they had in March.  Rotary needs to look outward – great to see the 4-way test as part of the weekly meetings.

Some Clubs meeting via Zoom, some meeting less frequently, unfortunately one of the Cheltenham clubs will be lost at the end of this Rotary year in its present format but hope to resurrect as an EClub.

Clubs could still meet following the guidelines of socially distancing and being outside.

Theme for the next 3 months – Change, Collaboration and Communication.  District numbers were at 1,660 (70 down on this time last year but had a high age range.  Need to do something about this – this Club was down 20% of active members in the last 2 years.  Where will we be in 5 years ?  If we do nothing, will be still be in existence in 5 years’ time ?

Future will be virtual, formal and informal with recruiting younger tech savvy members into Rotary.  Need for community focused initiatives.  Clubs to work in partnerships with charities and local groups etc.  Just as RCS is working with Christchurch community group and the Old Town Business Association.

Beirut – number of clubs have come together and have so far raised £12,0000.  First tranche of money ha gone to Beirut – Rotary working at the local level.

Communication – need to get communication right – long term programme. District has been isolated from the Clubs for a number of years.  New website being launched – need information from Clubs to put on this site.  Need to improve diversity in Clubs.

Conference planning – at present conference is still planned for March 2021 in Torquay.


Rotary around the World

The Rotary Club of Swindon

Edu Fun is a charitable organisation that teaches English to Grade 3 and Grade 4 students at Diepsloot Combined School in South Africa and is one of our International projects.... 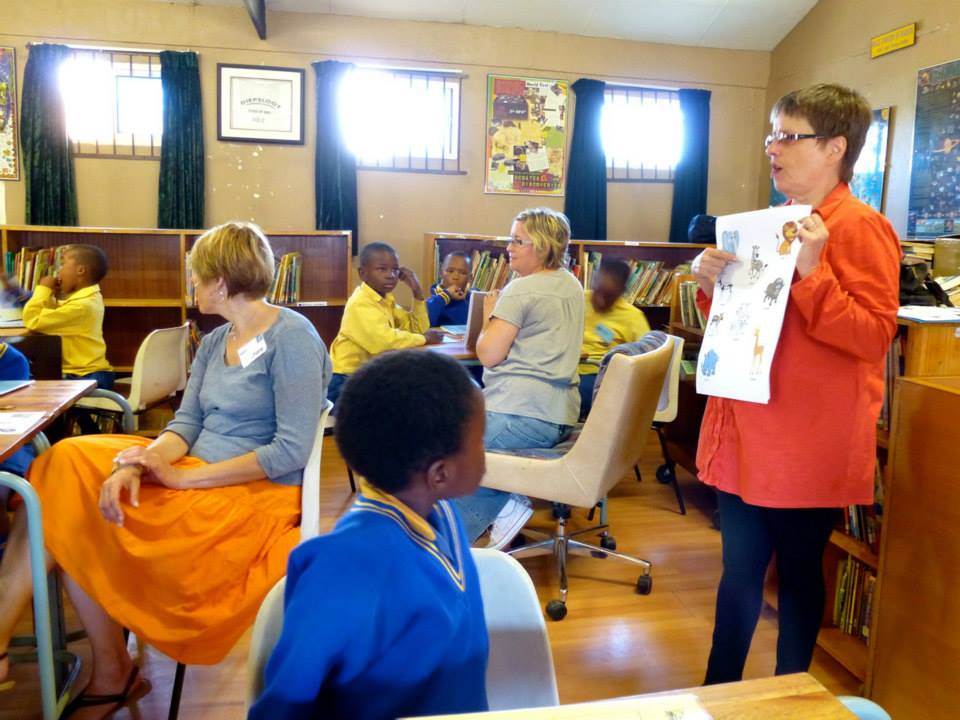 For more info'  have a look at their Facebook page

(link on this page)

and if that's not enough...

If you would like to make a donation to support our Rotary Charities you can do so here - It's very easy....

Join Rotary and 'Make a World of Difference'  -  for more info, see the video below....

On July 24th, the West African nation will have gone one full year with no new cases of wild-polio virus.