Joan Toone is a polio survivor - Listen to her remarkable story to learn and understand why we must eradicate this terrible disease. 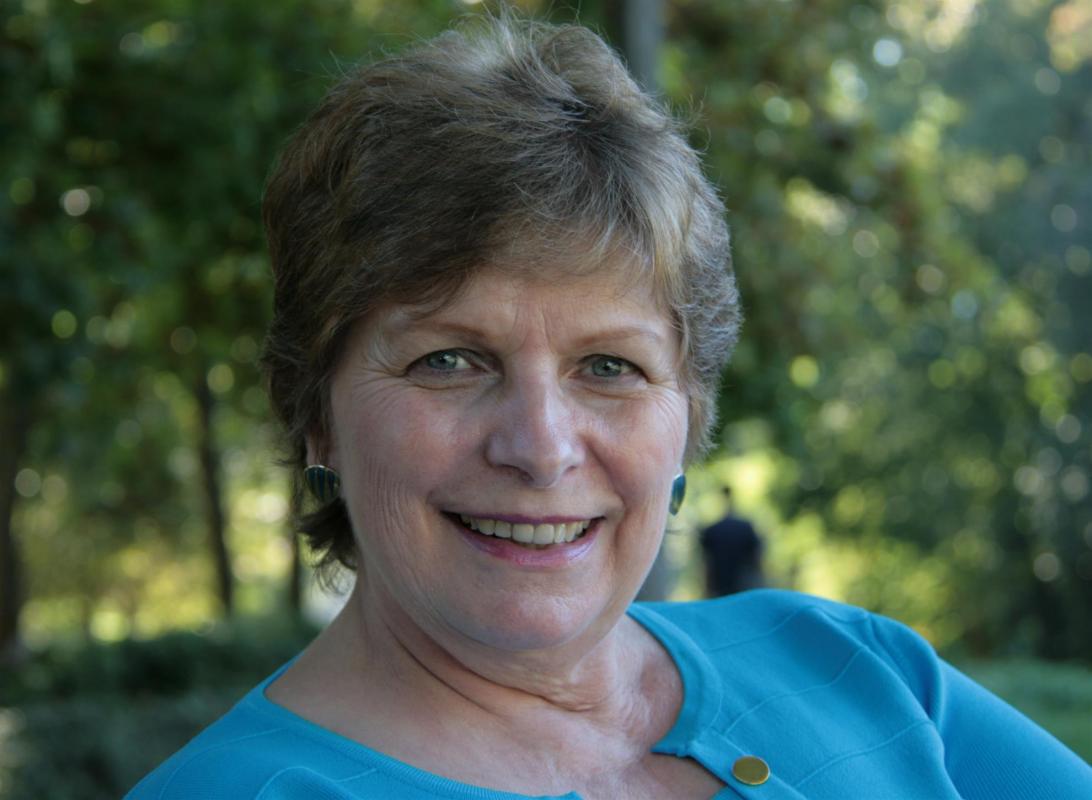 Reproduced with thanks to the Rotary EClub of One World who have shared their online meeting. Joan's talk starts from approx 5 minutes in and relates her personal experience of contracting polio and the after effects. The script below is copied from the Rotary Club's website and the Youtube link is to her talk.

Joan was born in Saskatoon, Saskatchewan, Canada and contracted polio during the 1951 epidemics. Her family moved to Victoria British Columbia where she married Terry in 1964.  They  have a son, a daughter and four grandchildren.  Thirty years after acute polio, Joan began to experience cold intolerance, muscle weakness and extreme fatigue.  She was diagnosed with Post-Polio Syndrome which is an after-effect of polio.  She then began the long journey of surgeries and rehabilitation.
When Rotary International began their number one priority of eradicating polio, she became an avid supporter, speaking to Rotarians about polio and Post-Polio Syndrome.  Joan emphasizes the necessity of vaccines when speaking with younger people who often get conflicting information and presents herself as a first-hand example of what immunizations can prevent.
Joan deeply admires Rotary’s commitment to the children of our world.  Joan and Terry have worked for polio eradication for many years and feel privileged they will see the end of polio in this world very soon.  Joan says that to have been a small part of that is simply outstanding.
Joan is the President of the Post-Polio Society of British Columbia and the current President of the Rotary Club of Victoria, BC.  She is a Multiple Paul Harris Fellow and a Rotary Foundation Benefactor.  Joan has received a President’s Commendation and a District 5020 Award of Excellence.  She has received the Rotary Foundation District Service Award - twice.  Joan has also been presented with the Governor General’s Caring Canadian Award and the Sovereign’s Medal for Volunteers.

Many thanks to our Membership Chair, Viktor Cytra, for inviting Joan to speak to our E-Club.  Joan presented this moving story via Zoom at a special meeting of the Rotary E-Club of One World on 30 September 2017 before a global audience.  This is the best End Polio Now story ever!  Joan and Terry have been invited by the Bill and Melinda Gates Foundation to participate in the World Polio Day 2017 Livestream Event in Seattle on 24 October.