Generous gifts used to be acknowledged with a handshake or a friendly kiss on the cheek. But in these difficult times the president elect of Langley and Iver Rotary Club David Oliver had to remain 'socially distant' when he met by foodbank volunteer Rosie


Rosie Carlton and David Oliver
Generous gifts used to be acknowledged with a handshake or a friendly kiss on the cheek. But in these difficult times the president elect of Langley and Iver Rotary Club David Oliver had to remain 'socially distant' when he met by foodbank volunteer Rosie Carlton to hand over a welcome donation.  Slough Foodbank provides three days worth of non-perishable food to help people in the town who have been referred to them by any of the 145 locally based professional agencies.  About a quarter of the food presented by the Rotary Club is shown in the picture - providing an effective barrier between donor and received
1.0. Iver Parish Neighbours scheme - £500 - who are delivering food parcels to local people in need - Thet have already given them £500 cash two weeks ago.
1.1. Slough Homeless Our Concern - £500 cash - They have already given this money to them last week. Last year in September Mandy McGuire, who runs SHOC, was a guest speaker at one of our meetings and we gave a cheque for £1,000 to her for SHOC.
1.2. Slough Food bank - provides 3 days supply of non-perishable foods to help local people in food crisis, who are assessed then referred to them by one of over 145 local, professional agencies. Last year they supplied over 4780 food parcels. £500 worth of food was delivered by the President Elect last week and I have attached the photo which appeared in the local papers for Langley and Iver last week. In the past a number of members from the club have volunteered at Slough Foodbank. They have been give District Grants to match these amounts as all 3 are very deserving causes. 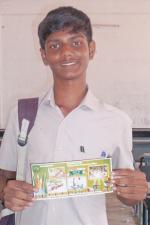 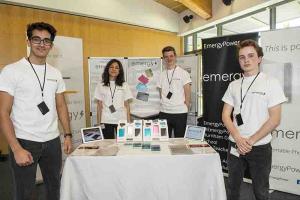 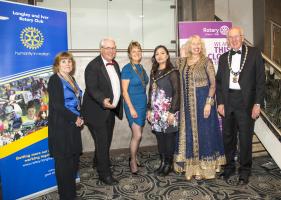 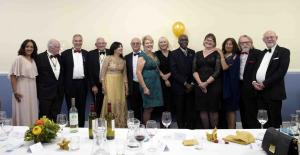 A Gala Dinner to celebrate the 50th anniversary of our Charter, 15th October 2022. 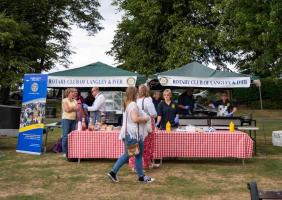 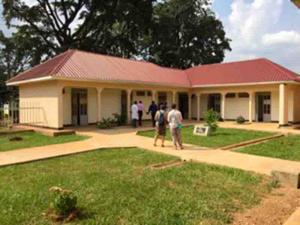