The Rotary in Great Britain & Ireland has been promoting, throughout the UK, a Poster Competition to celebrate the COP26 Conference on Climate Change that takes place in Glasgow between 1 and 12 November 2021. 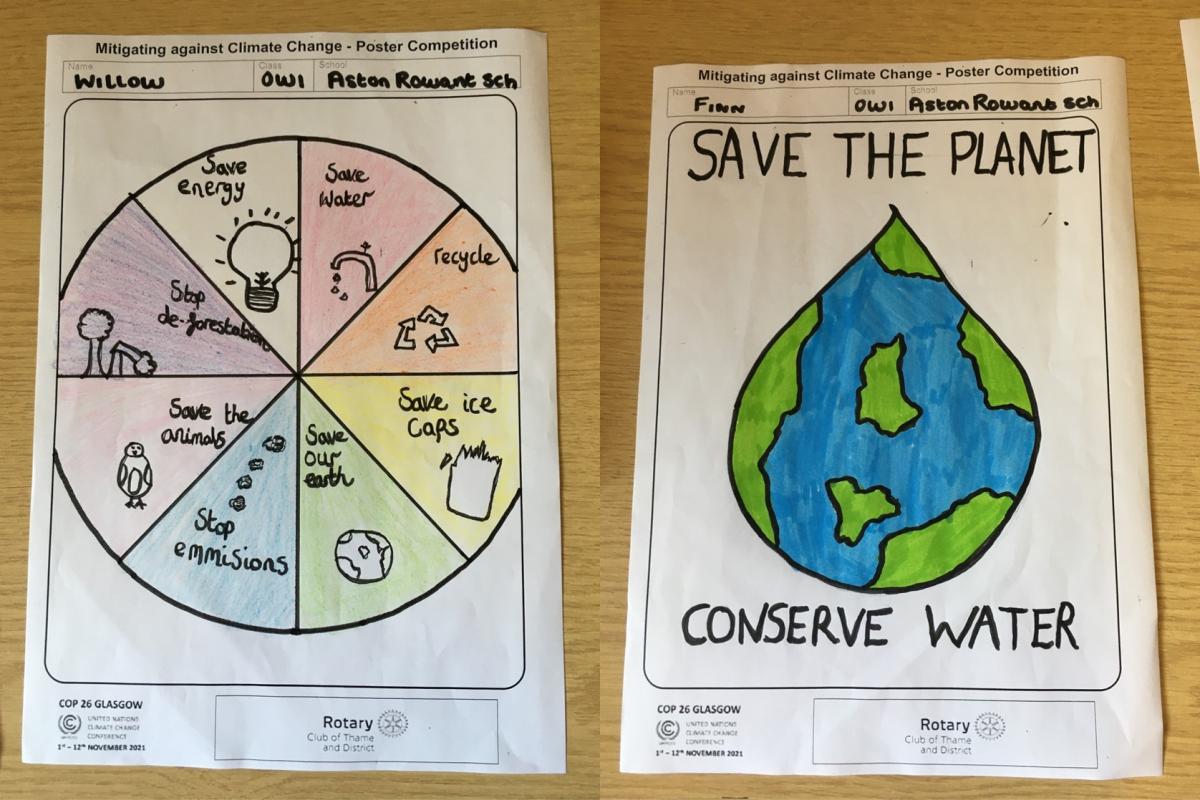 COP26, organised by the United Nations is the world’s foremost conference on Climate Change, which is likely to attract over 30,000 delegates including over 100 Heads of State.

The competition is aimed at children aged 10 to 12 years in the upper stages of primary/junior schools. The objective is to raise awareness of Climate Change by inviting school children to design a poster which would convey their message to the world on what needs to be done to make the world a better and safer place for their generation.

Following a selection process the aim is to display the twenty best posters during the COP26 Conference, and to offer the three best posters prizes of £300, £200, £100 at a Ceremony during COP26. The prizes will be presented by a well-known personality, yet to be announced.

Phoenix Community Club, part of the Rotary Club of Thame and District, has organised the competition locally. Primary Schools were invited to submit posters from their pupils. These were included in a District Competition covering Oxfordshire, Berkshire and Buckinghamshire.

Aston Rowant CofE Primary School were one of the schools that jumped at the chance to take part. Headteacher, Mrs France, said: “Education is all about preparing children for the future and climate change is a key element within that. Our children are actively encouraged to think about what they can do to make the world a better and safer place for their generation. Designing posters for the COP26 Conference on Climate Change is just one opportunity to make a big impact on the world!”

Mrs France added: “We are delighted to announce that posters from two pupils from Aston Rowant CofE Primary School have now been submitted to the final in Glasgow - well done Willow and Finn!”

During the time of the pandemic, Rotary Club of Thame & District and Phoenix Community Club members have continued supporting the local community, have been meeting safely online and have been welcoming 10 new members since March 2020. The clubs’ doors are largely open to welcome new volunteer members.

To find out more about the Rotary Club of Thame & District or Phoenix Community Club or how to join, please contact us via the form below.

more A poster created by the 11-year-old Willow Blake, a former Year 6 pupil at Aston Rowant Church of England Primary School has been selected to be on display at the high-profile Climate Change Conference in Glasgow 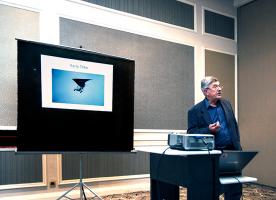 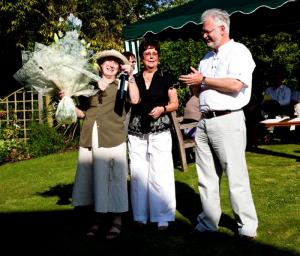 more A fellowship garden party was held with Rotary and Inners Wheels partners and friends. 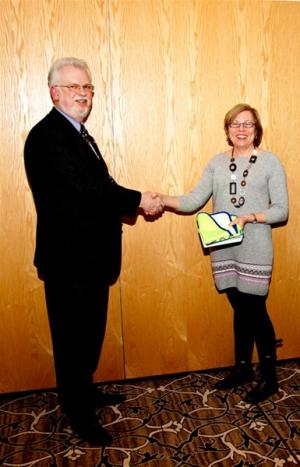 more This is a supper meeting - open to members, partners, guests. 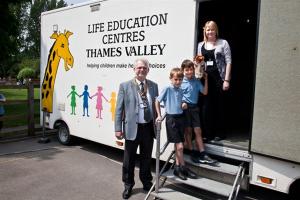 more Started as a Rotary project, the Thames Valley Life Education Centre has been visiting local schools in Thame and neighbouring villages.

back This section provides a summary of the activities carried out by the New Generations Action Group.