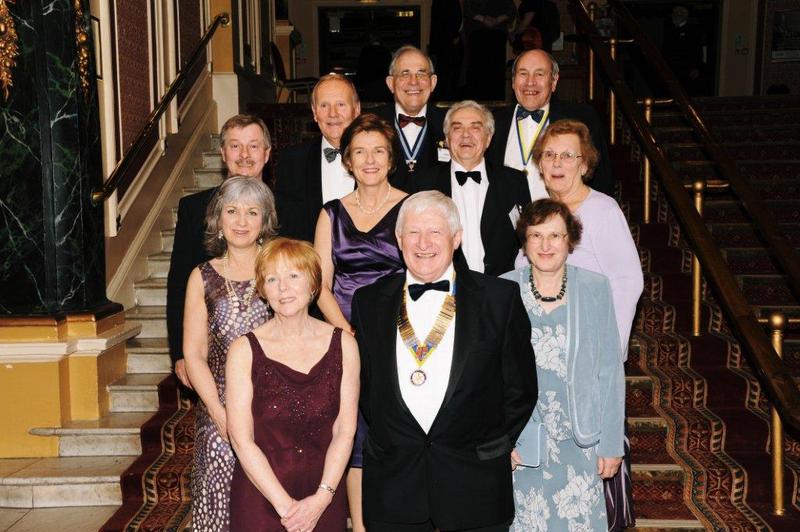 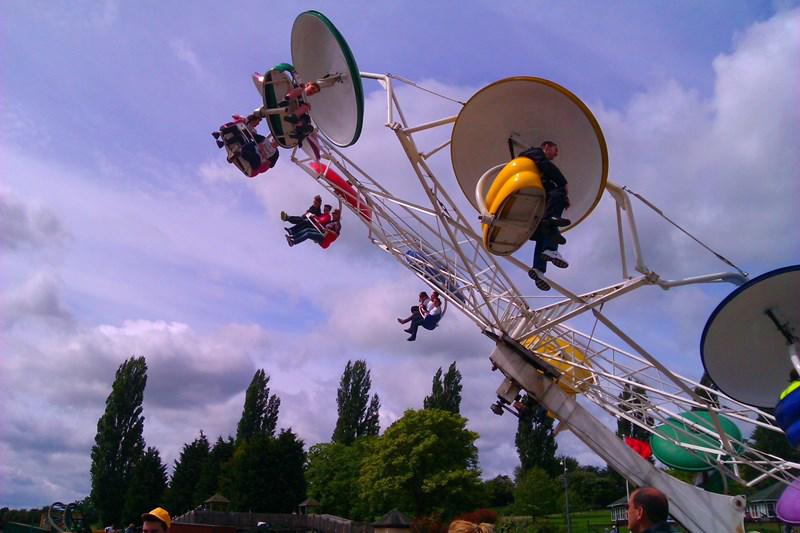 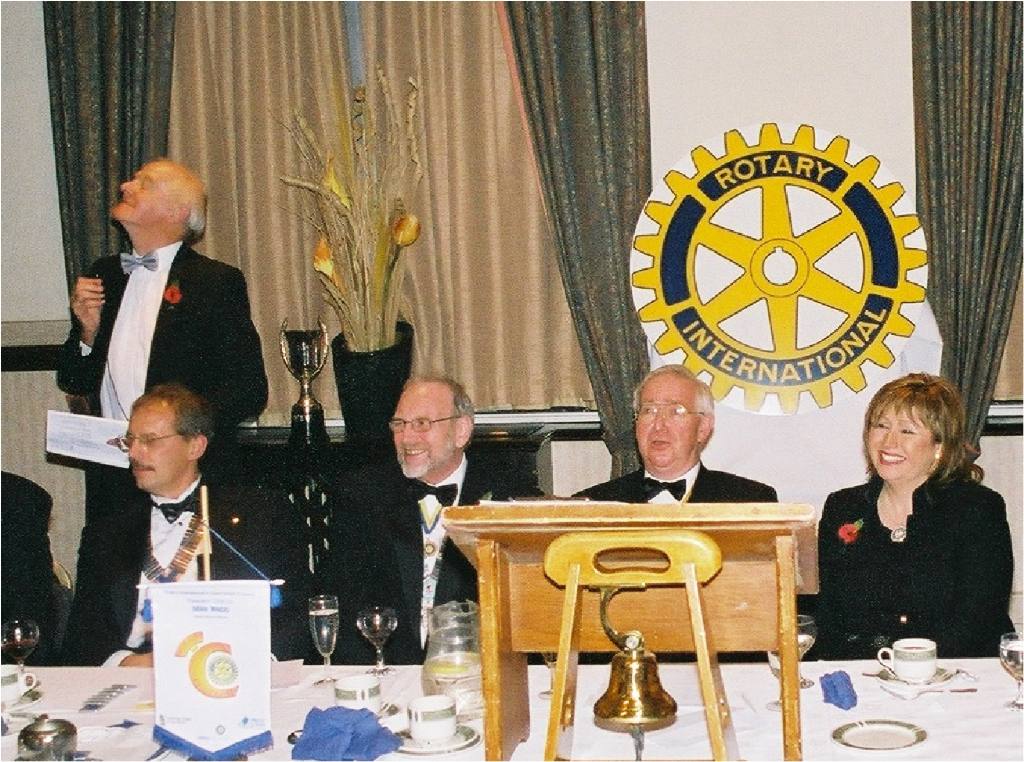 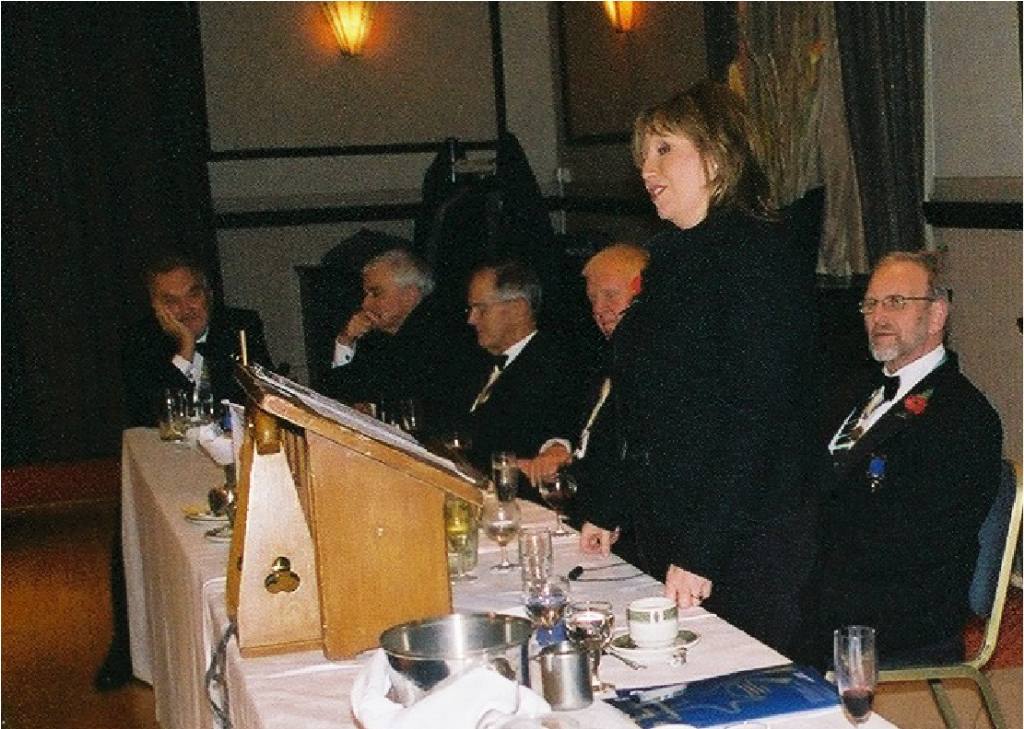 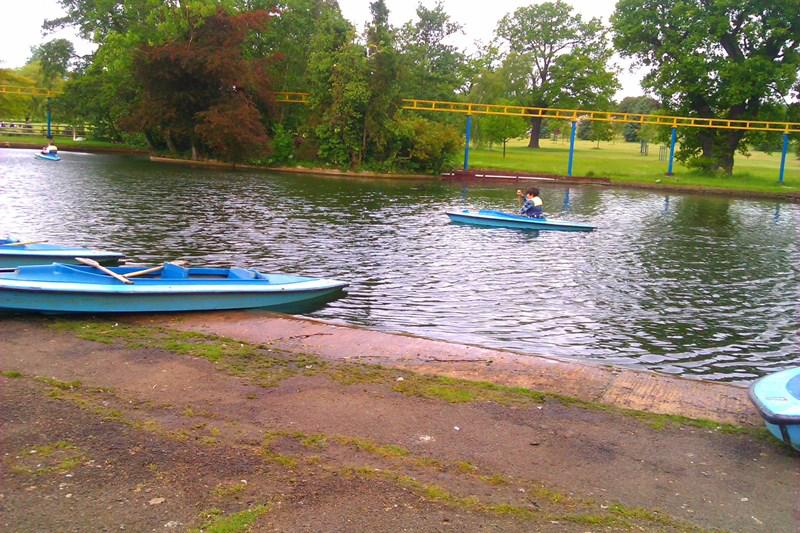 
The eagle-eyed among our readers will have noted that there is no apostrophe in the Gallery Name. This is not because your Webmaster doesn't know where to put it, it is because there is no agreement as to whether it was President's Night or Presidents' Night - a problem resulting from the number of Presidents who were actually there. Suffice it to say that there was no lack of Executive Authority.