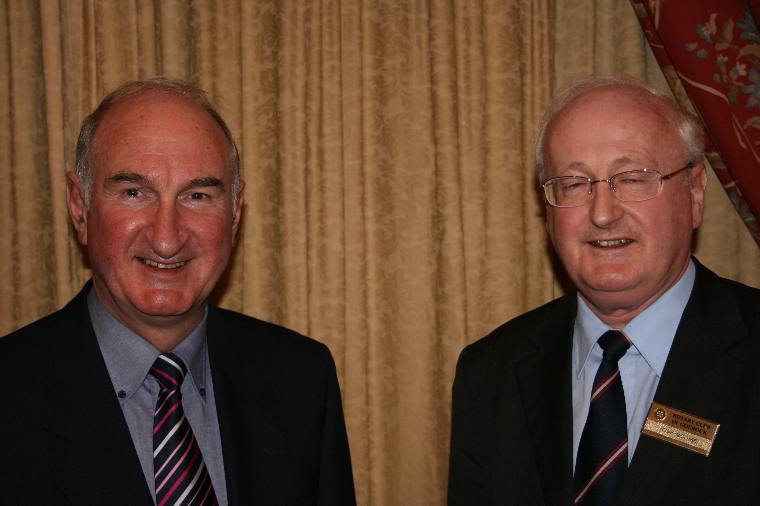 What kind if elephant can dance? If your company has just lost $16 billion  then it certainly has to learn to dance. John Leitch came to tell us about the turnaround in IBM after its biggest losses ever. Louis B Gerstner Jr. was appointed as the new CEO of IBM. He had no knowledge of the computer industry except as a user of its products. This was to his advantage as he could take look at the industry in a totally dispassionate manner. He saw how the rot had set in and division was competing against division within the company. He introduced new policies and developed a company that worked as a single entity. In nine years he took a failing giant and made it Dance. Who said Elephants can't Dance!!! 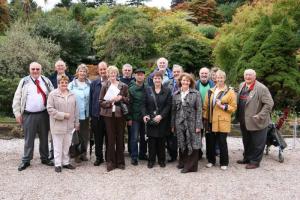 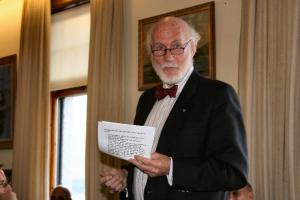 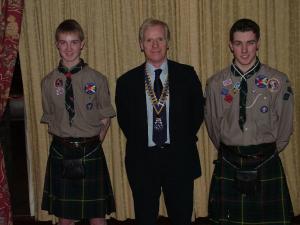 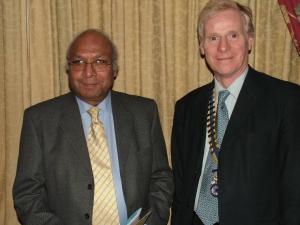 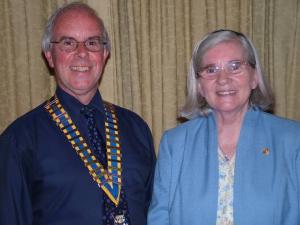 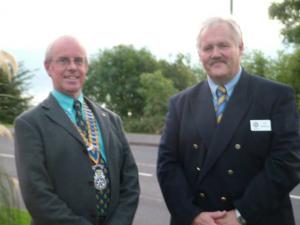 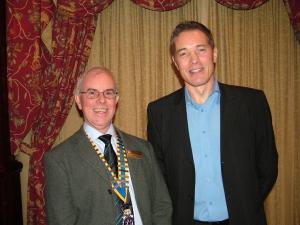 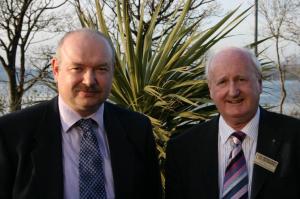 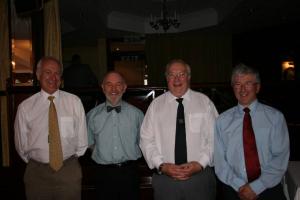 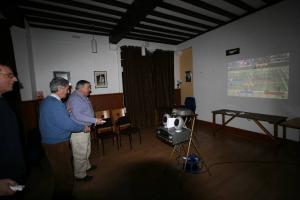 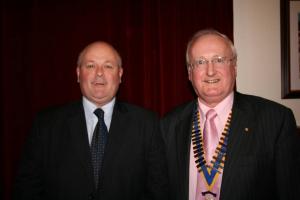 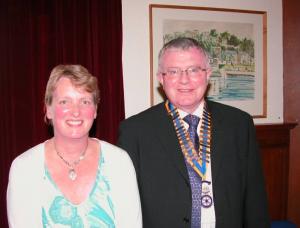 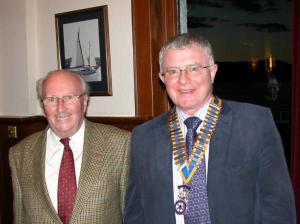 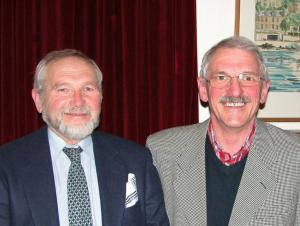 A Quiz Night by John Williams 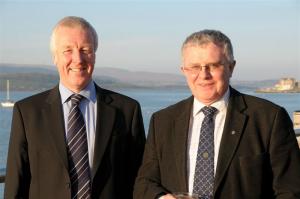 The memories of a Police Negotiator

more A private visit has been arranged to Mount Stewart House.