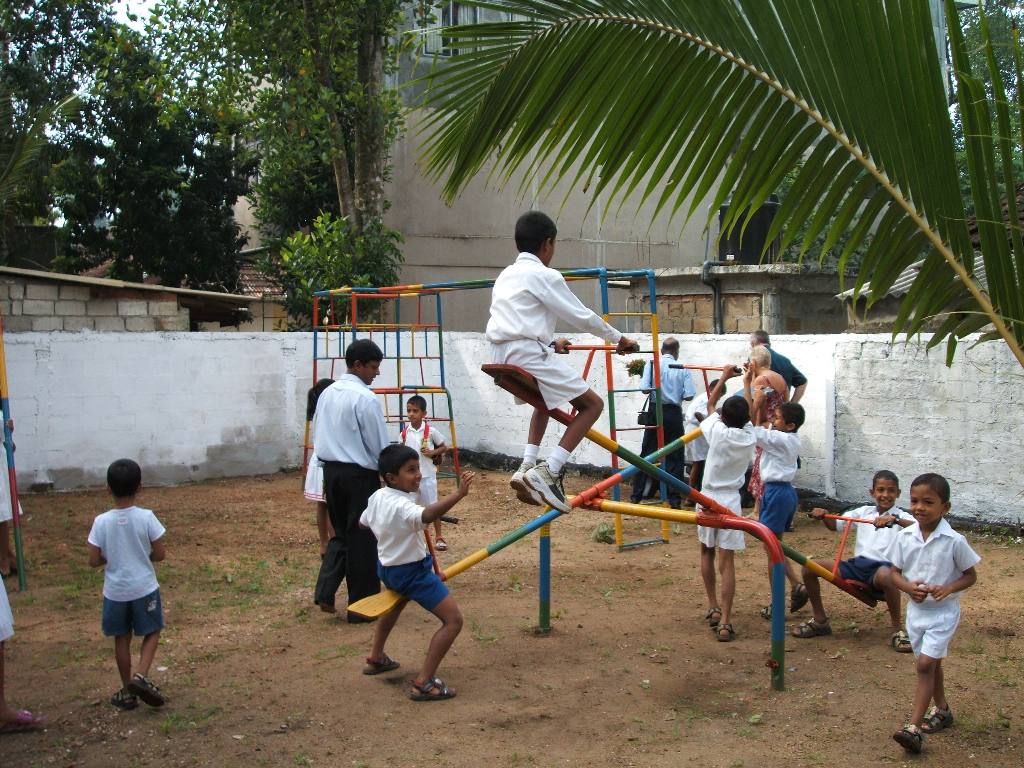 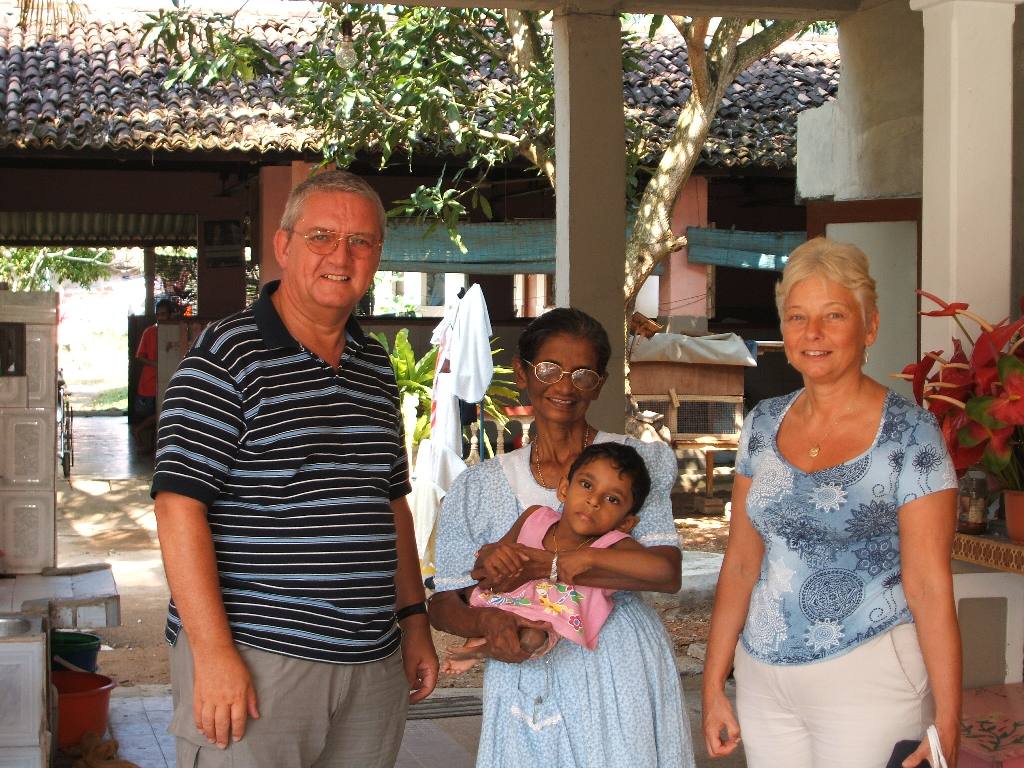 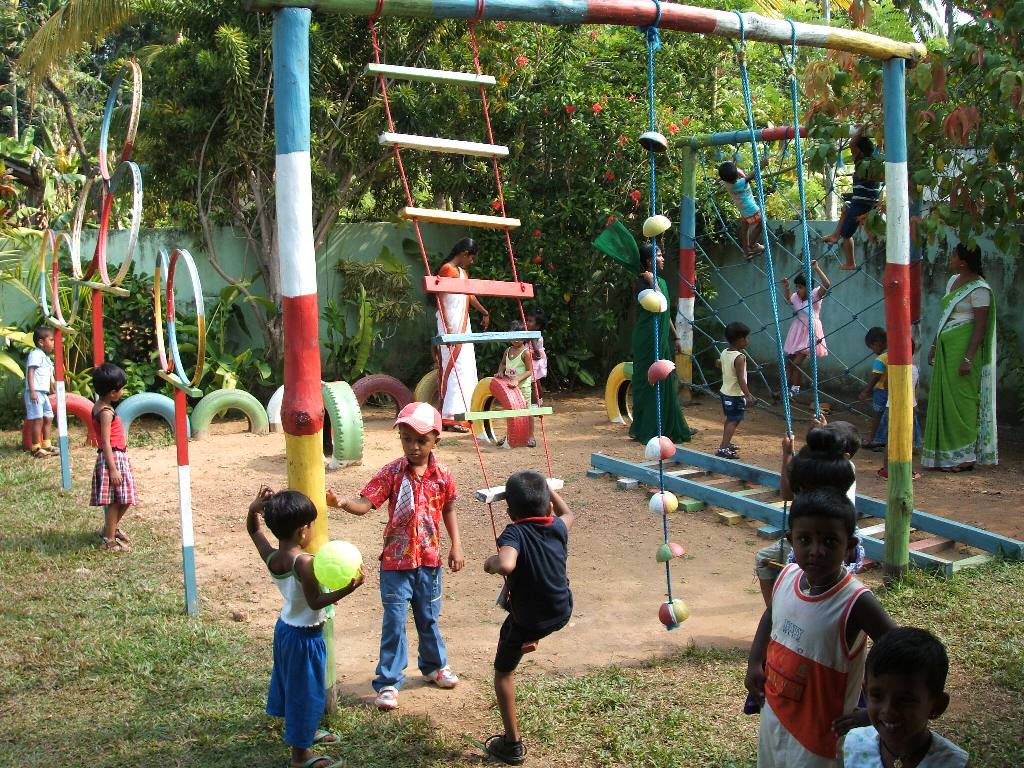 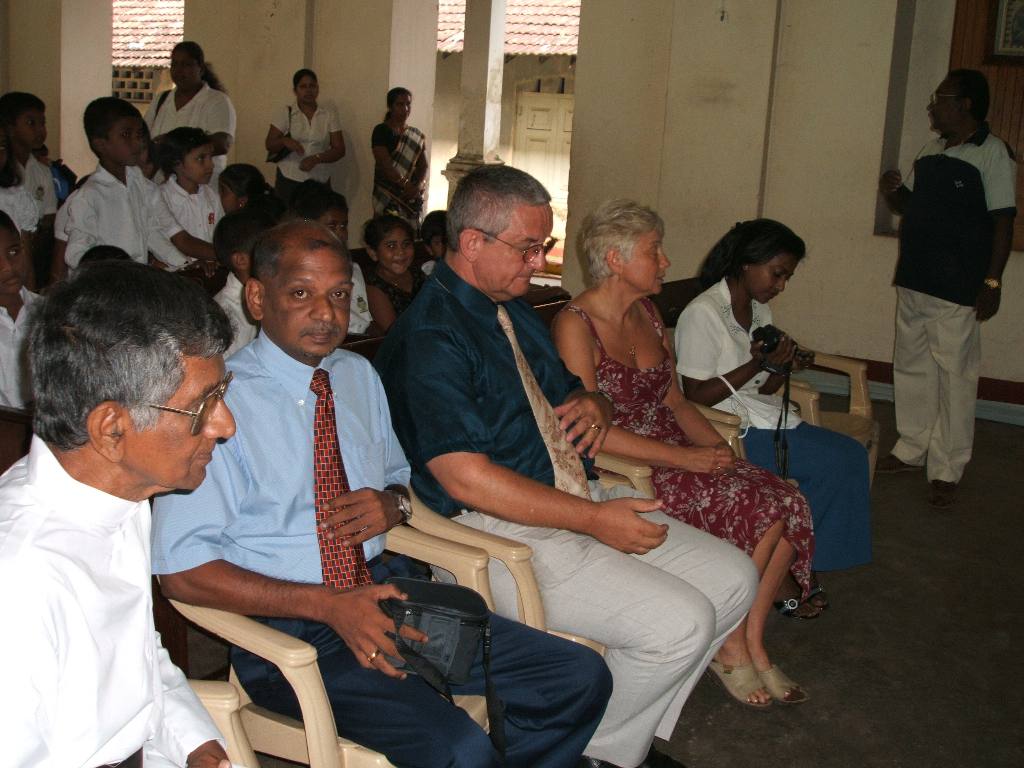 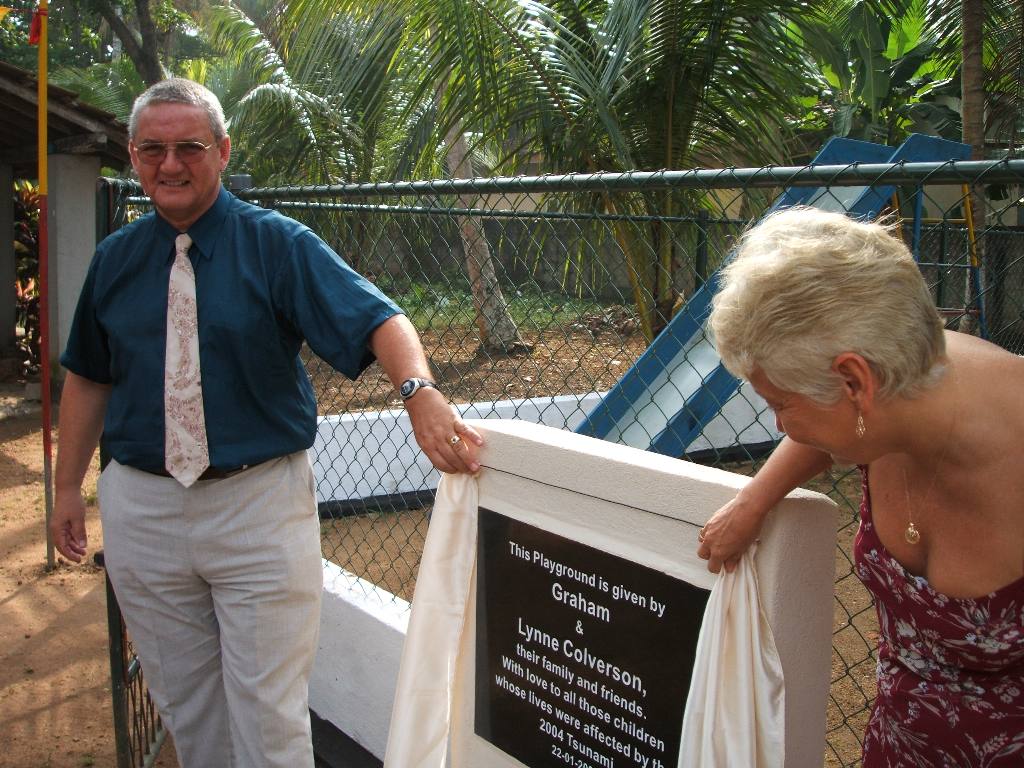 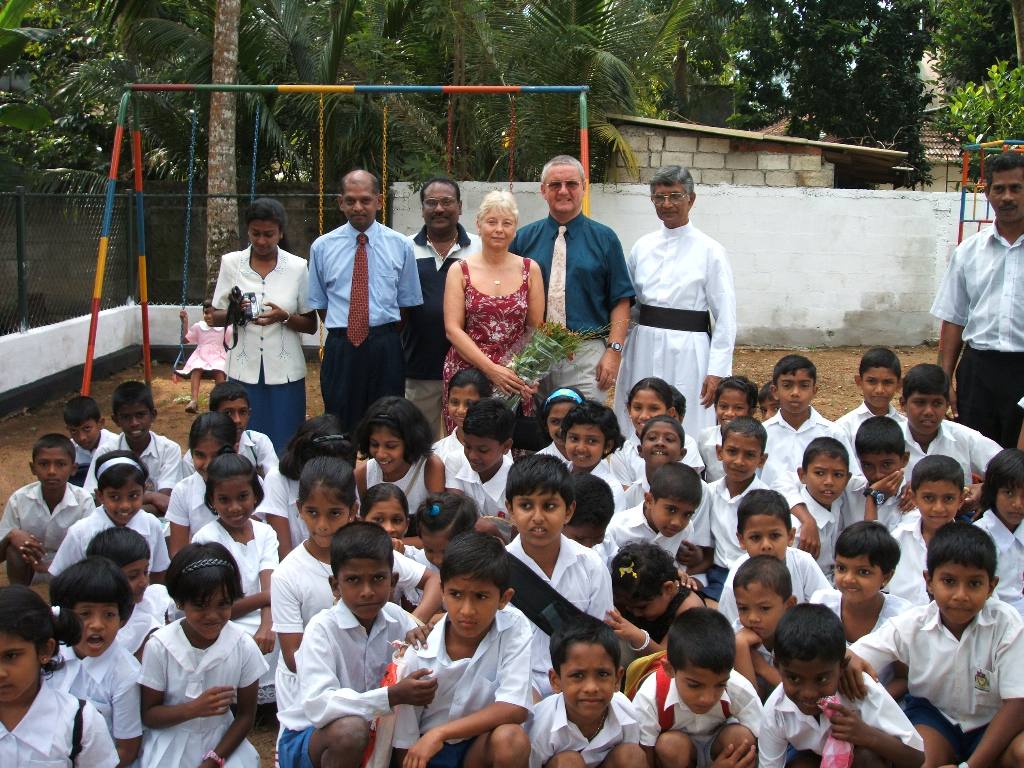 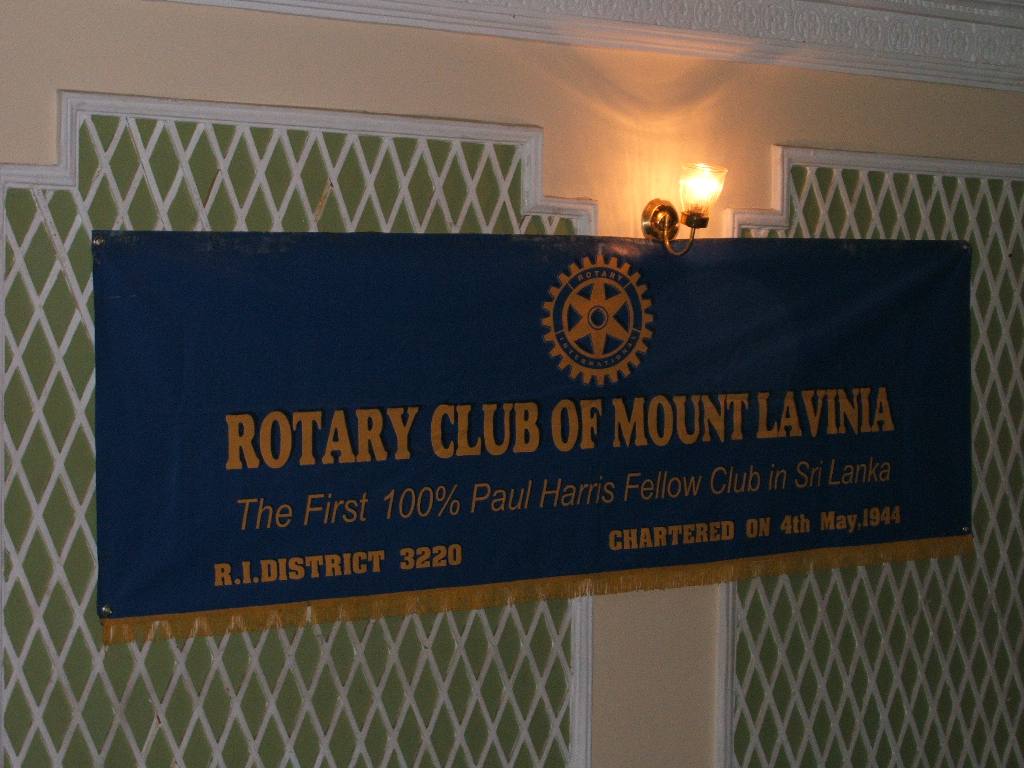 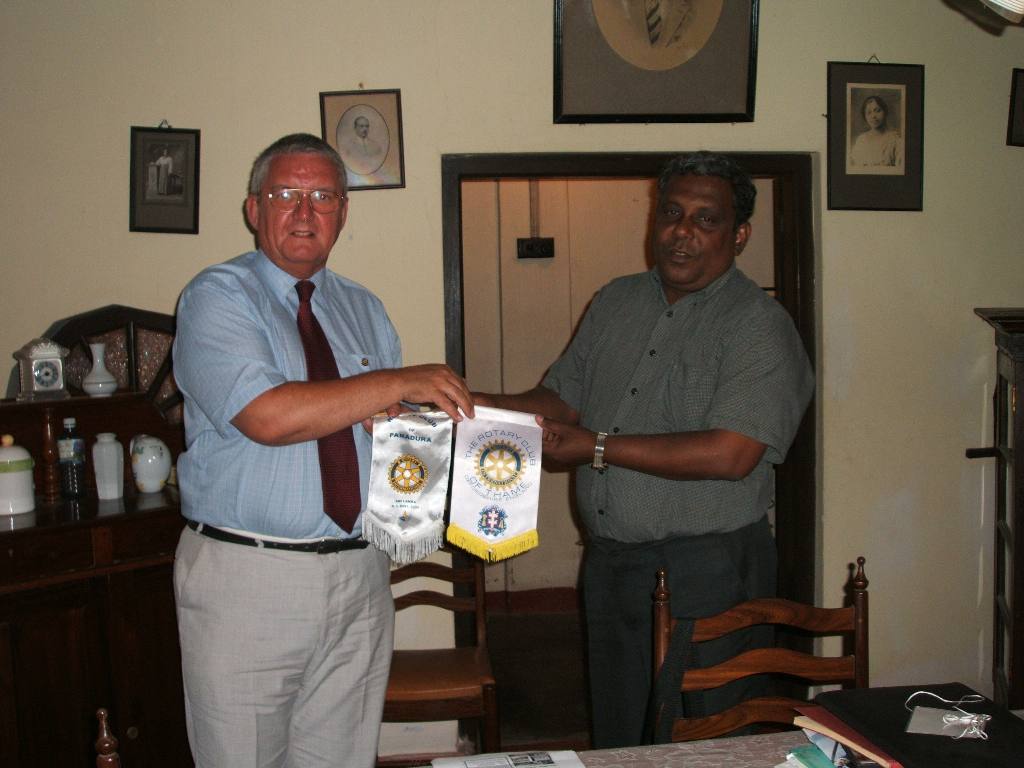 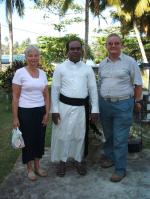 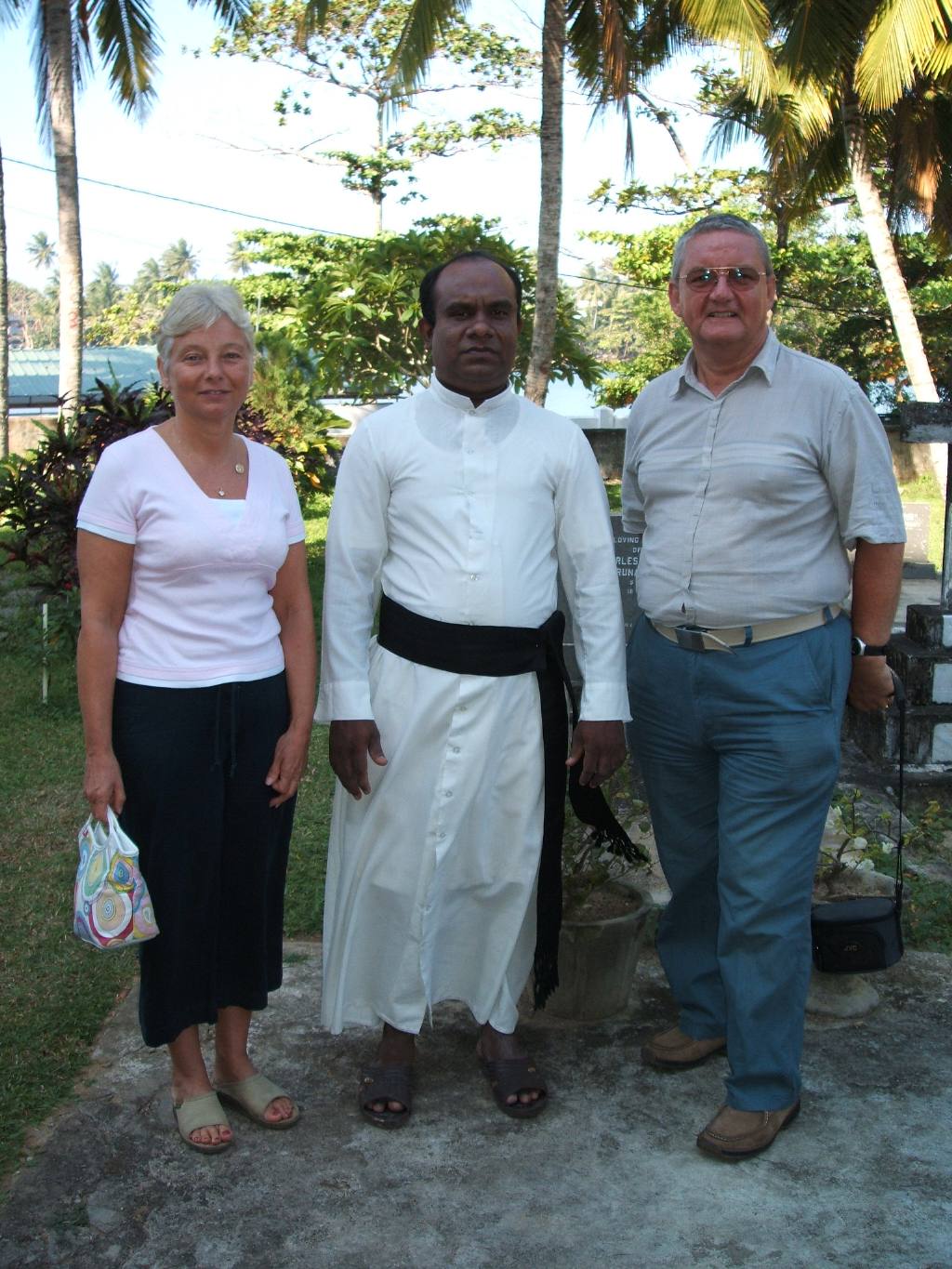 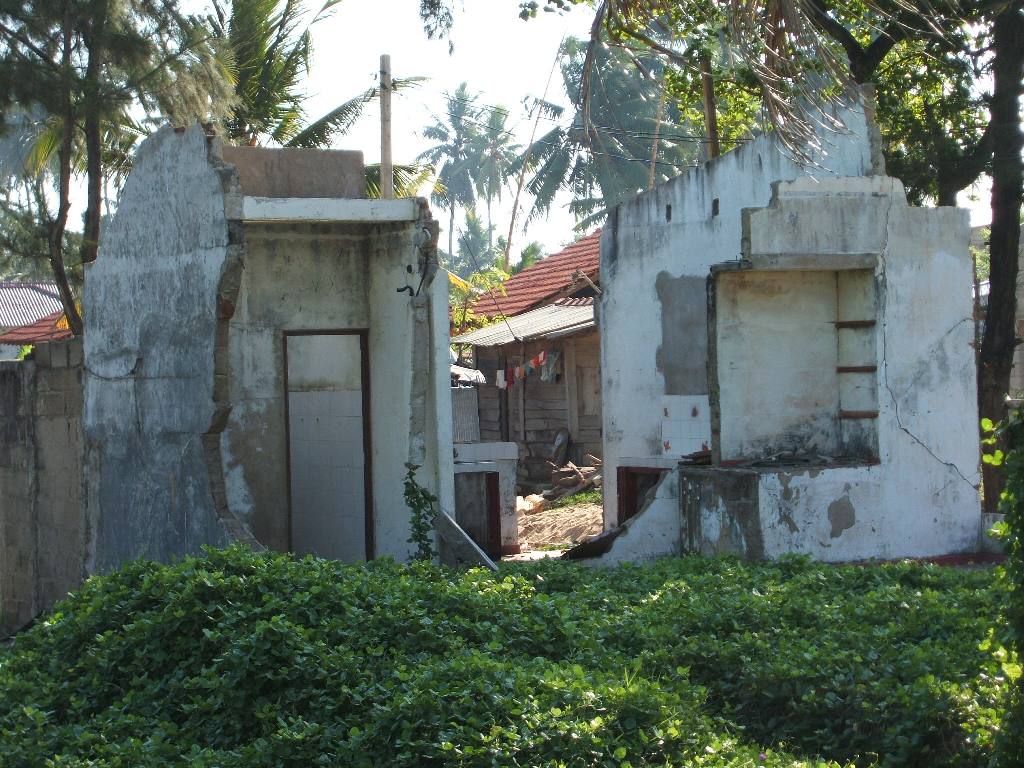 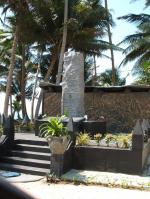 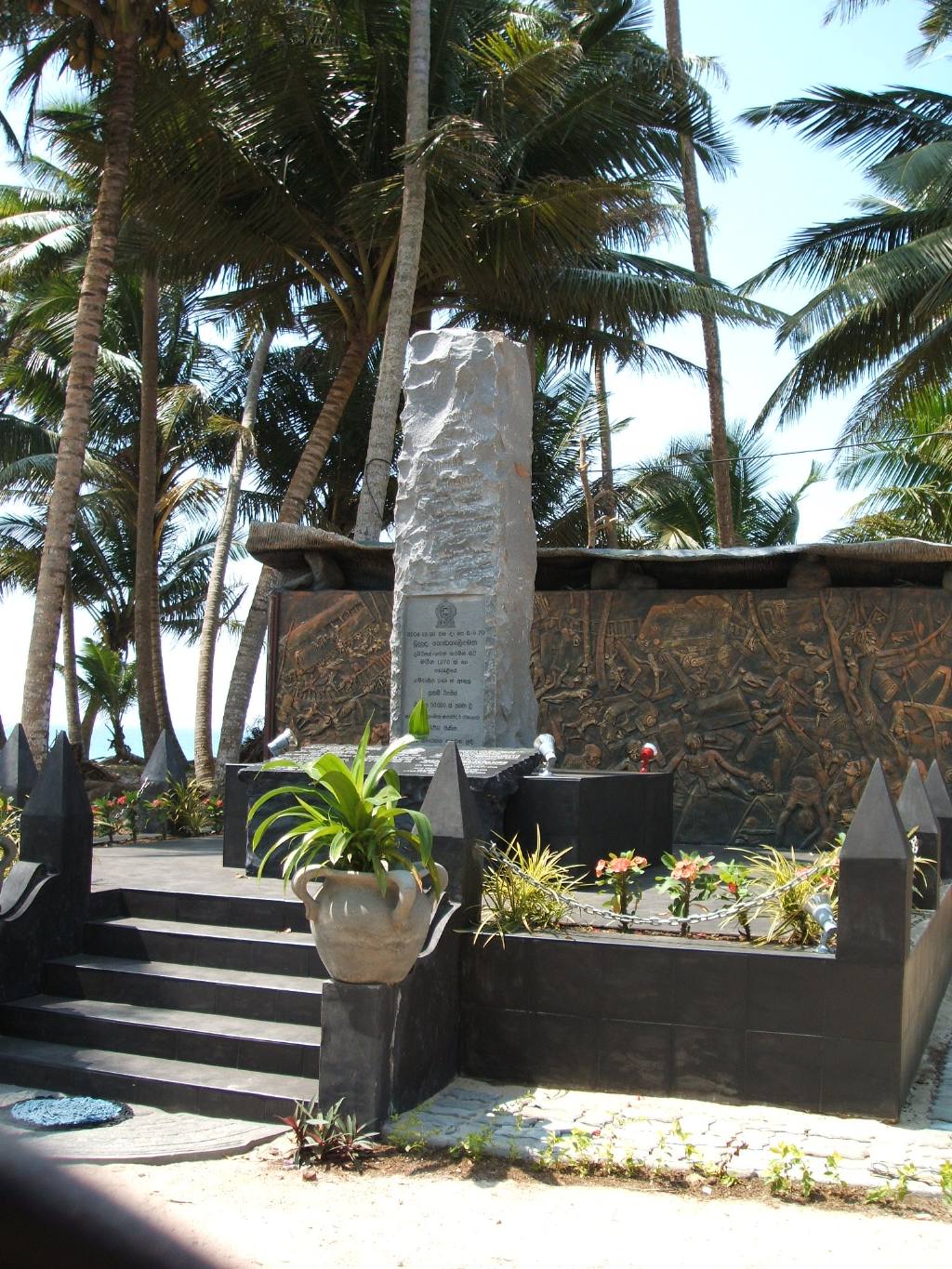 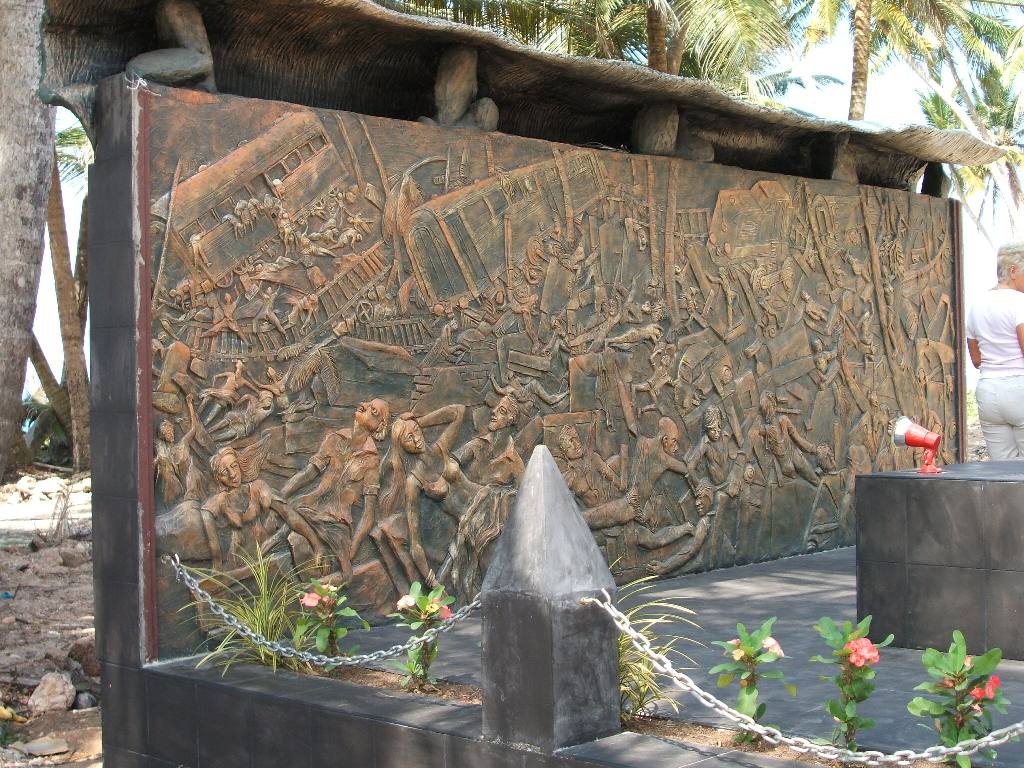 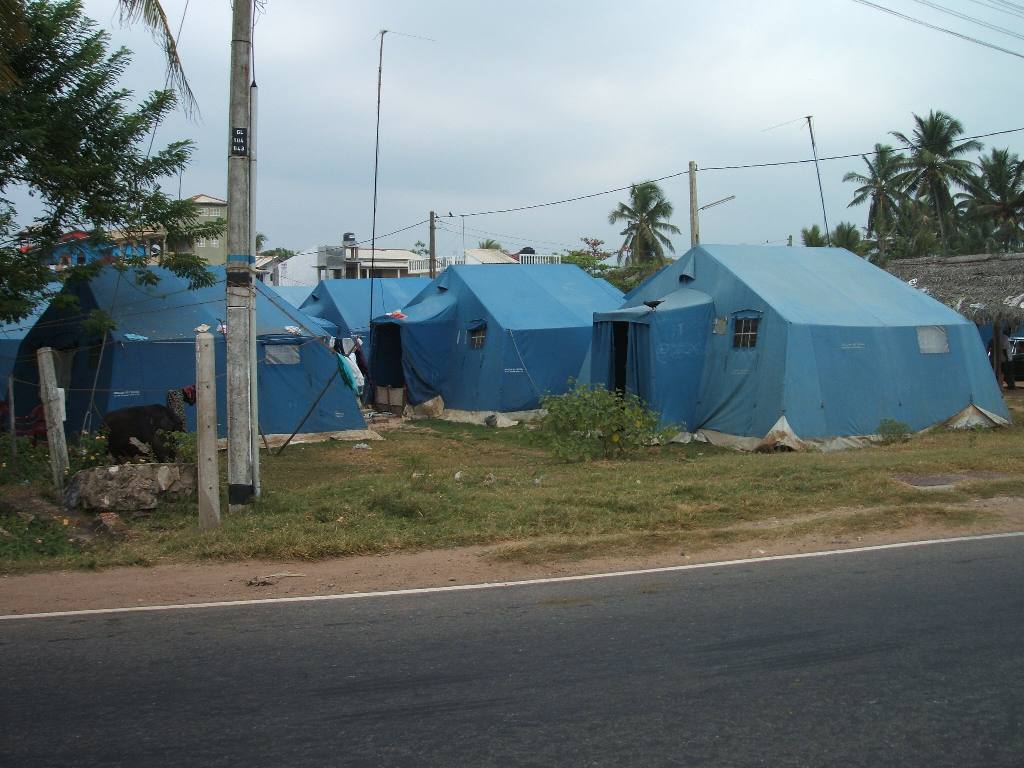 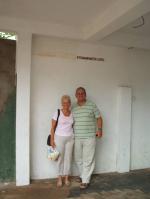 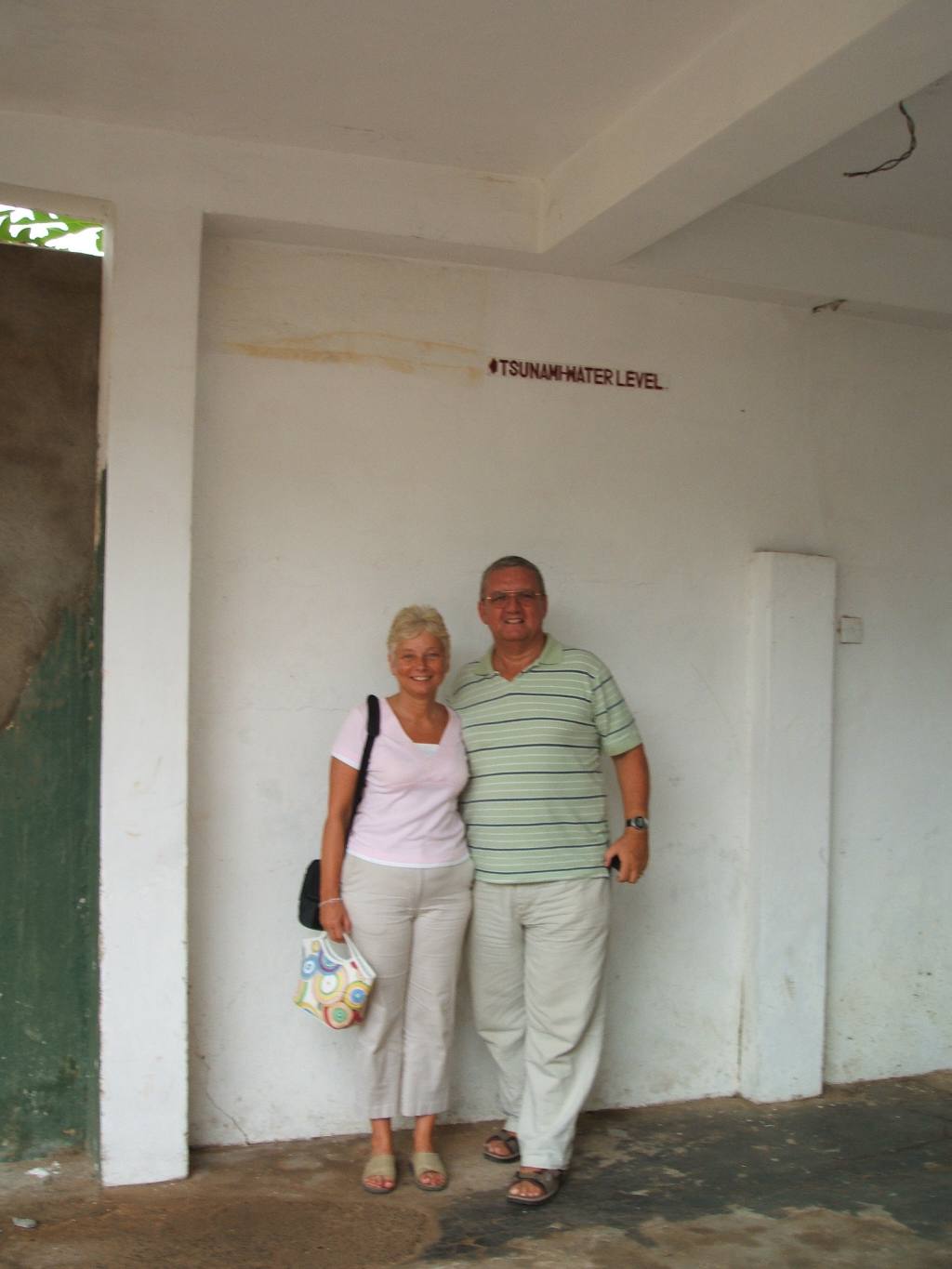 After surviving the tsunami disaster while they were in Sri Lanka on Boxing Day 2004, Rtn. Graham Colverson and his wife Lynn have decided to raise money for the construction of a children playground in that country.

The money have been raised by Graham and Lynn with the help gratefully received from St Catherine’s Church in Towersey.

The Rotary Club of Mount Lavinia (District 3220 - Sri Lanka) is the oldest 100% Paul Harris club. It was the first one in Sri Lanka to propose dual gender membership. The contacts established led to a second playground donation. There was a small incident during Graham and Lynn’s visit: a bomb went off. Luckily nobody was hurt.

During the visit at the Rotary Club of Panadura (District 3220 - Sri Lanka), Graham exchanged pennants with the club’s president. The club was heavily involved in reconstruction projects after the Tsunami disaster.