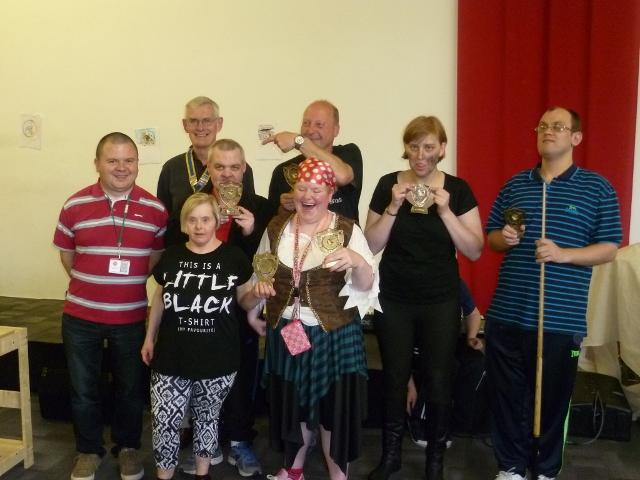 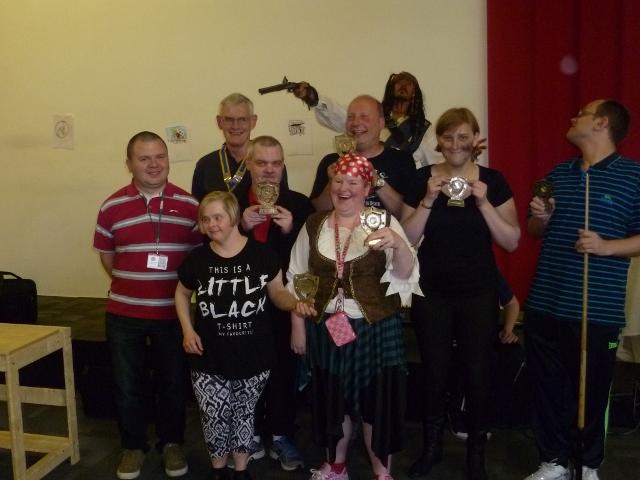 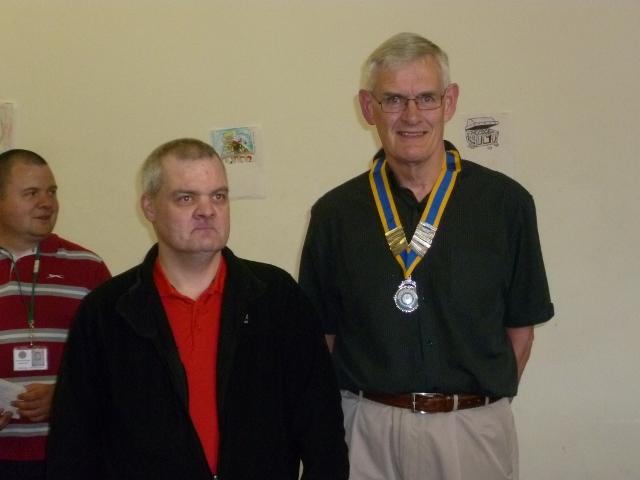 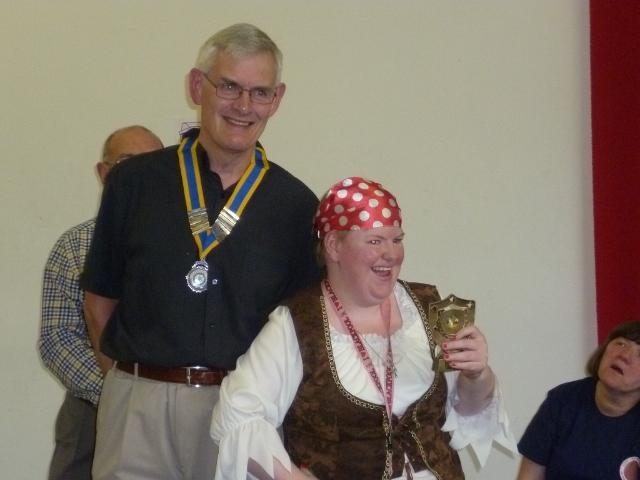 The Terence O' Grady Club, which caters for young adults with learning difficulties, was formed in April 1961, mainly at the instigation of Dr Terence O'Grady. He was Chief Medical Officer for Health for Lancashire County Council, Division 41 which included Chadderton, Middleton, Royton, Shaw & Crompton and Failsworth. Unfortunately Dr O'Grady died in October 1960 but the club took his name. Terence O'Grady was a member of our Rotary Club and subsequent members have held positions of office since.

The club, which operates from the Egerton Rooms in Oldham, currently has around 130 members of which about 100 attend each week, in addition they have some 20 helpers plus support workers.  The club night means a great deal to the members and they miss it when it is closed in summer and at Christmas. Currently activities include a chat lounge, music, pool, air hockey, computers, jigsaws, etc,

Rotary Club members provide weekly transport and sponsor events and it is our pleasure to support such a wonderful cause.

This year Terence O’Grady volunteer Paul Hogg has organised the pool competition which has been held over the last few of months.

The presentation night coincided with the TOG club also holding a Pirate fancy dress competition and this made for some very interesting presentation photographs. On one of the photographs Captain Jack Sparrow, who had not even taken part in the Pool competition, can be seen threatening to bring President Les Coops year of office to a premature end!