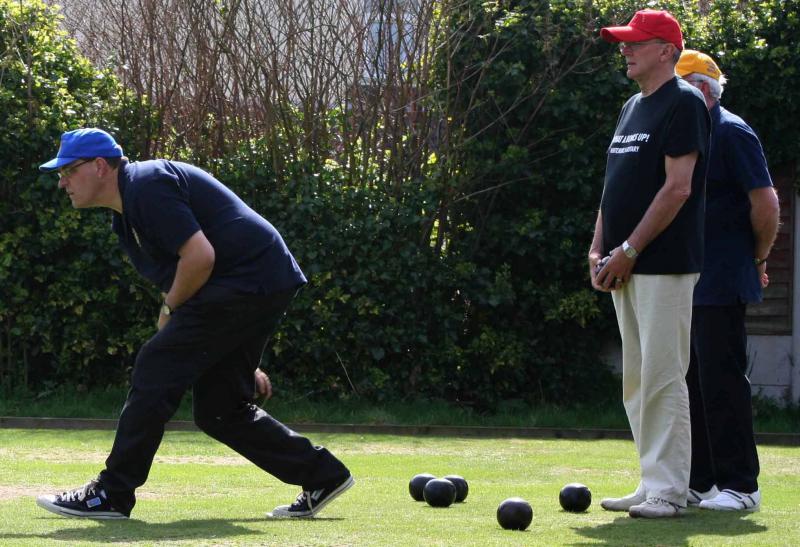 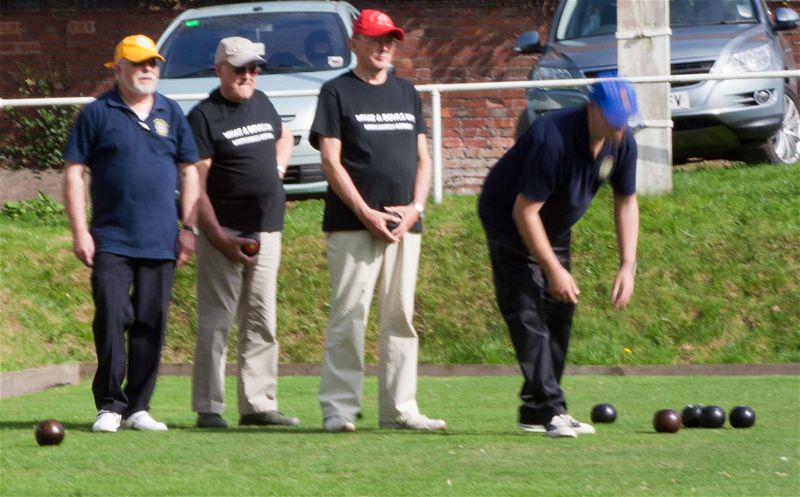 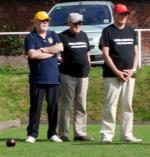 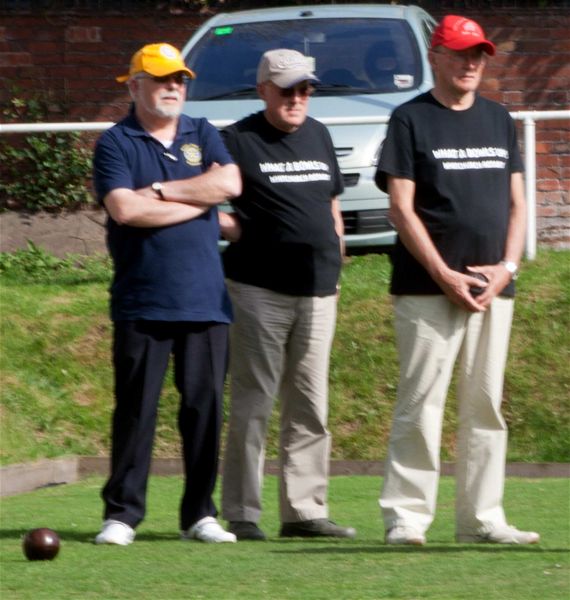 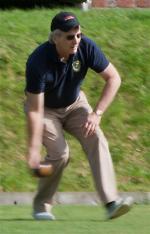 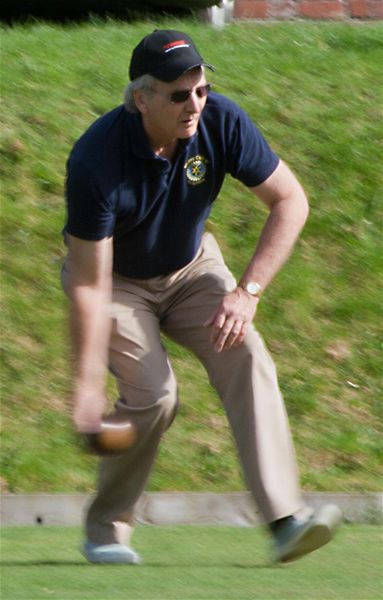 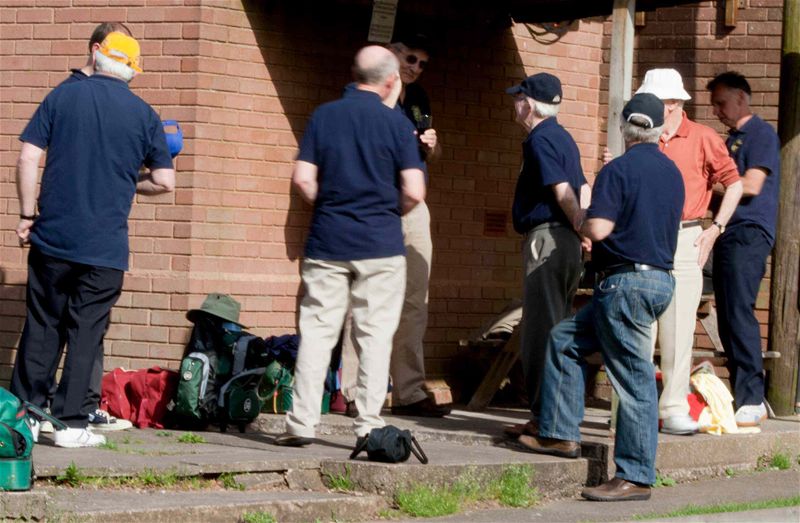 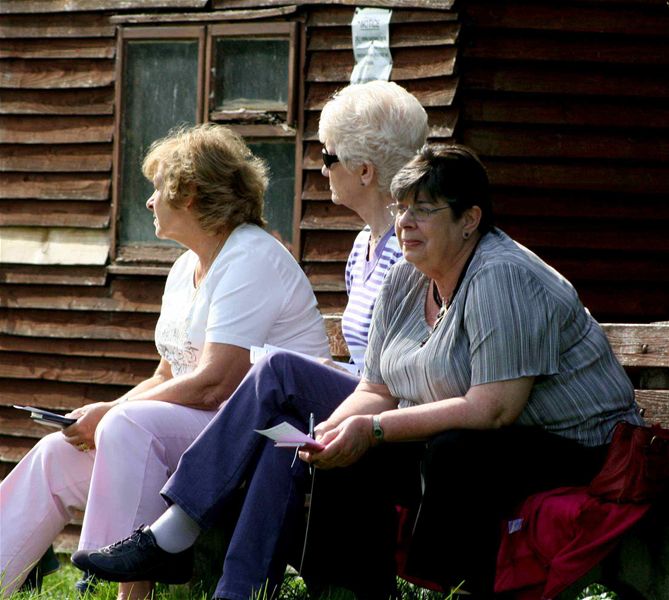 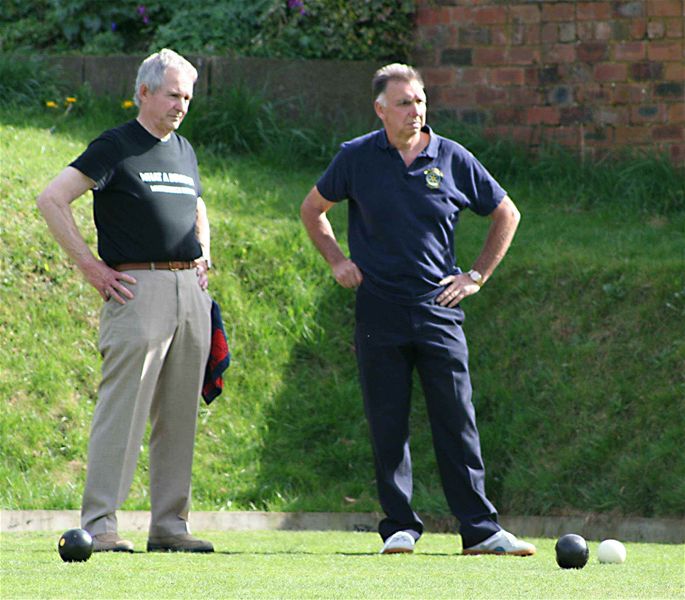 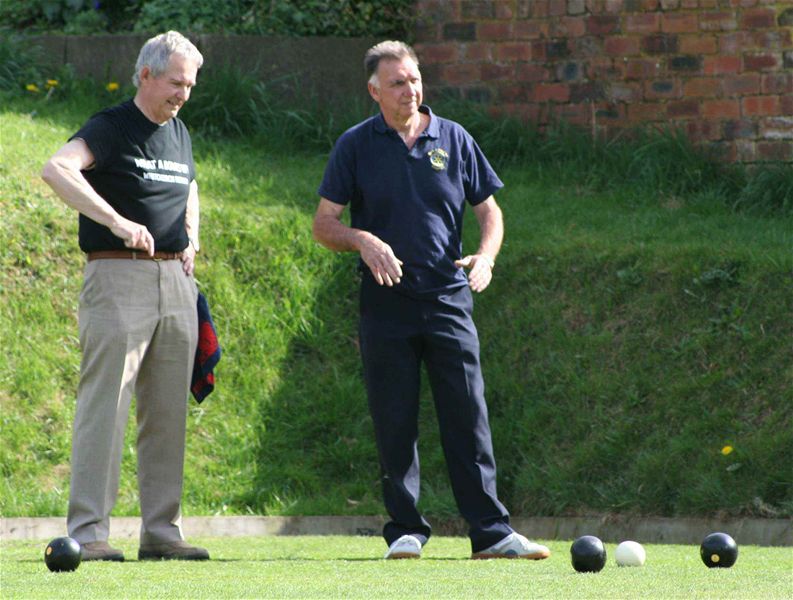 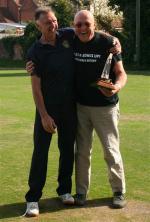 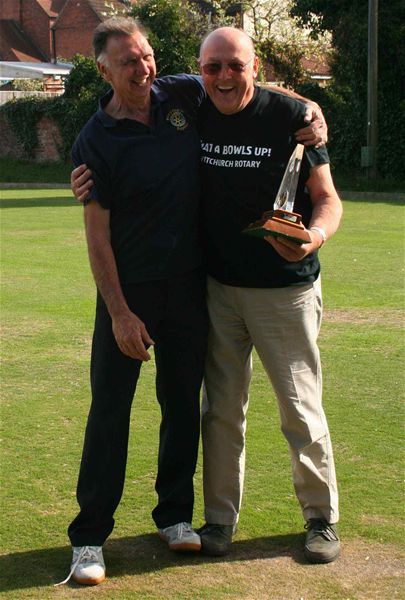 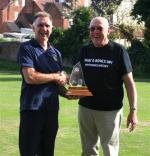 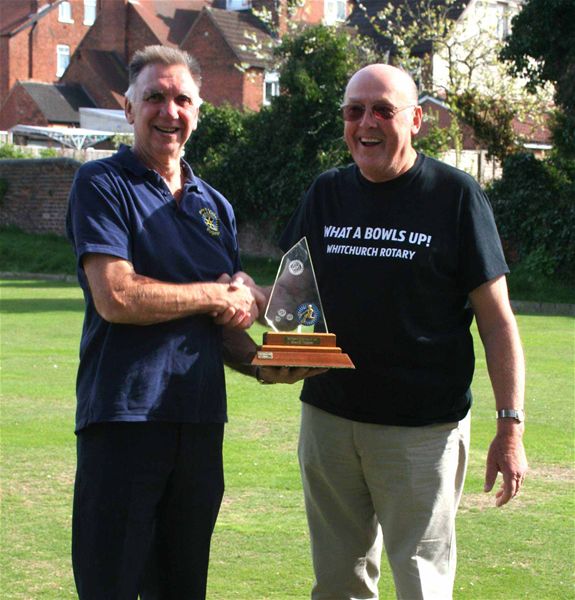 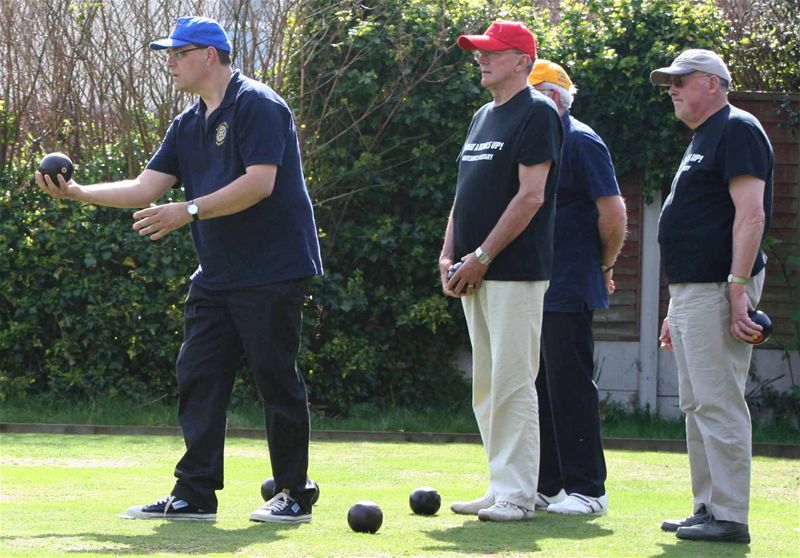 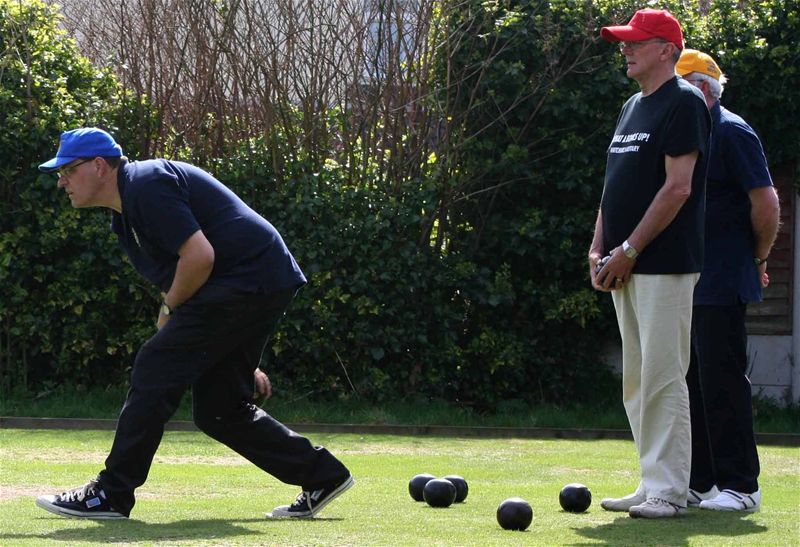 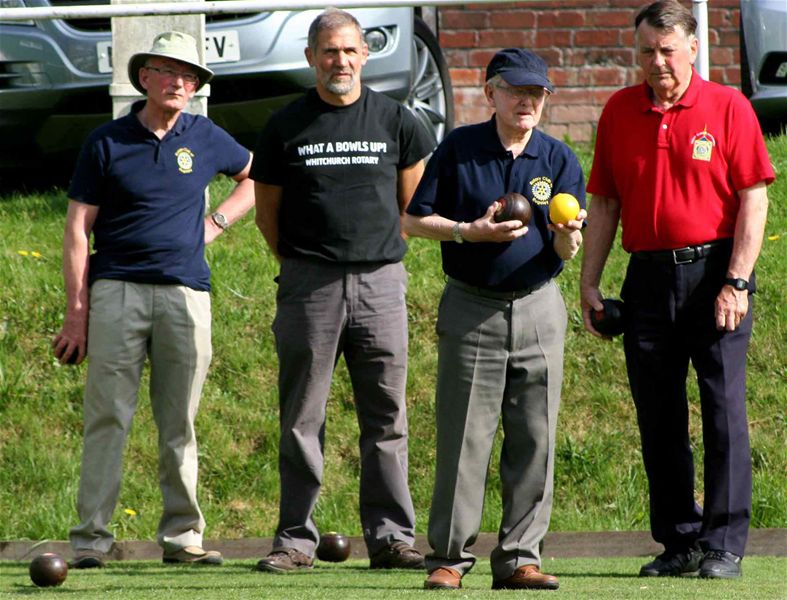 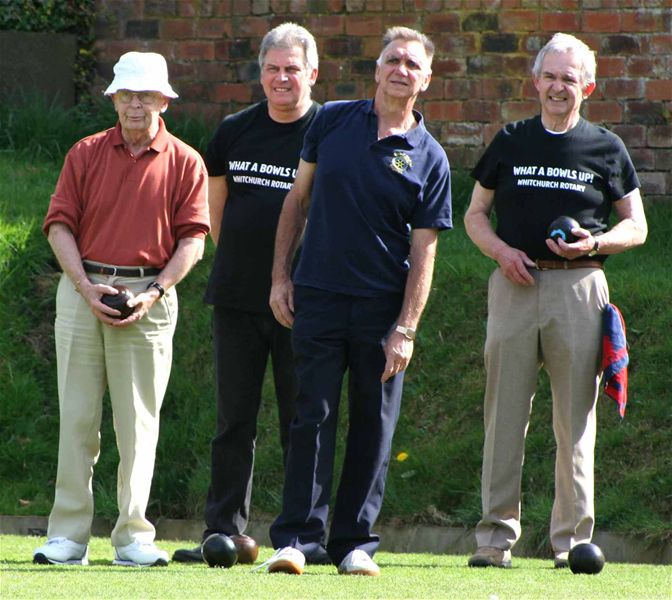 In 2013 the crown green bowling team played Whitchurch in the final again.  However, this year we were gallant runners up.  Well played team.

It might have taken some time to play the match, but it was well worth the wait.  Because the previous rounds were not played before the weather set in, it was only in April 2011 that the final of the District Crown Green Bowling competition could be played against the Rotary Club of Whitchurch.

But it was a glorious sunny day in Wolverhampton and with a winning margin of 3 games to 1, the members of the Rotary Club of Rugeley brought home the trophy for the first time since 1997.