The Annual International Dinner was held at the polish Polonia Club, Chesterton Road, Cambridge. An opportunity for members, partners and guests to enjoy a 'new' cuisine and a talk. (This replaced the usual weekly meeting at the University Arms Hotel). 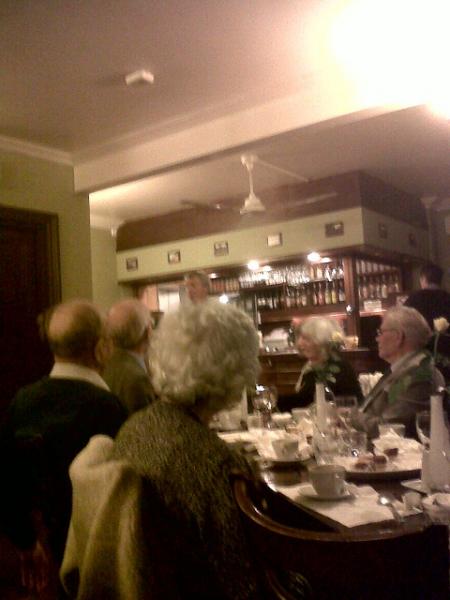 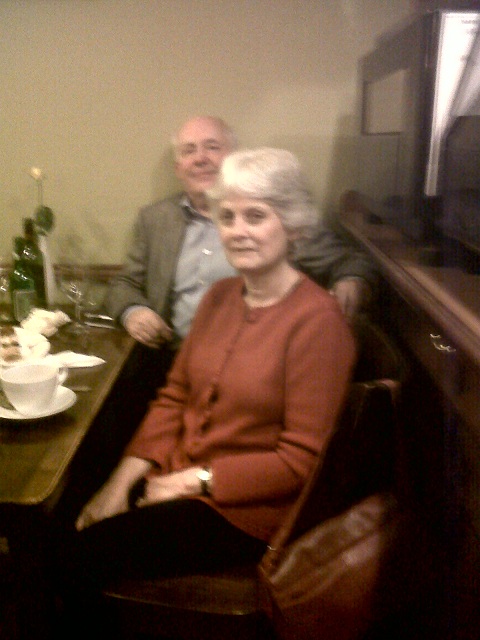 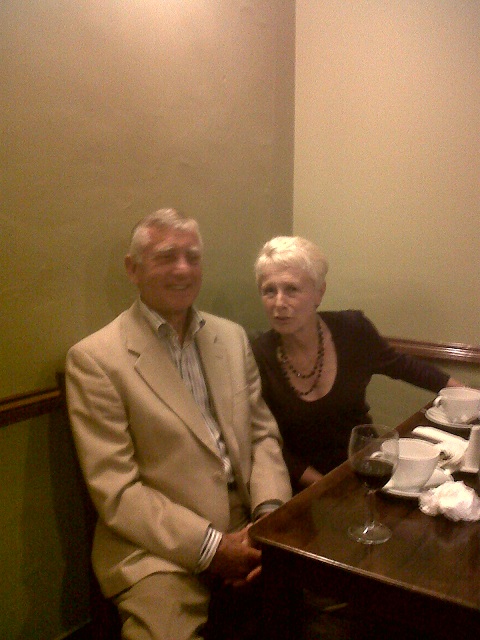 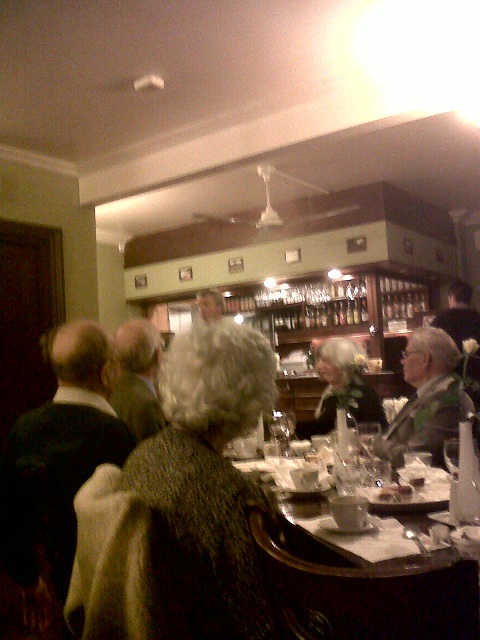 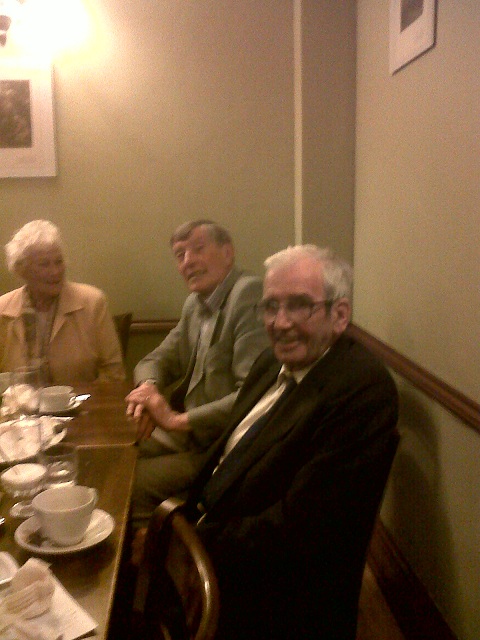 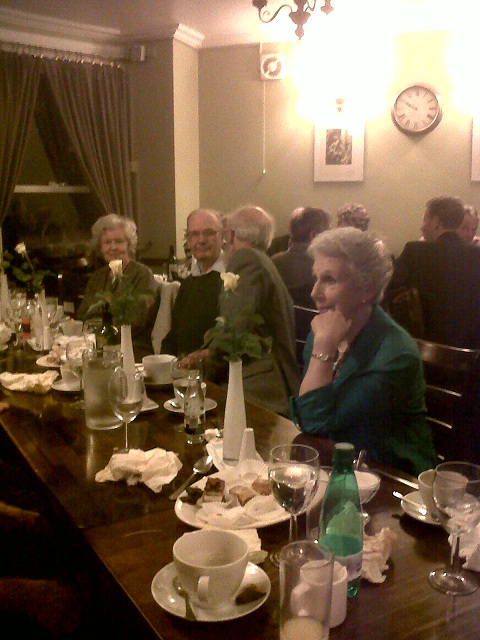 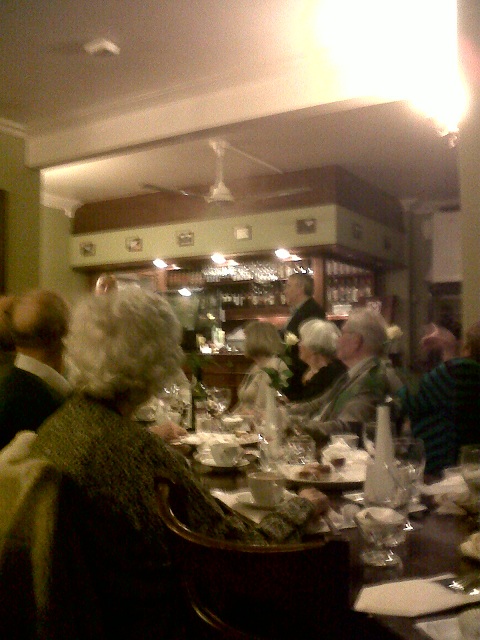 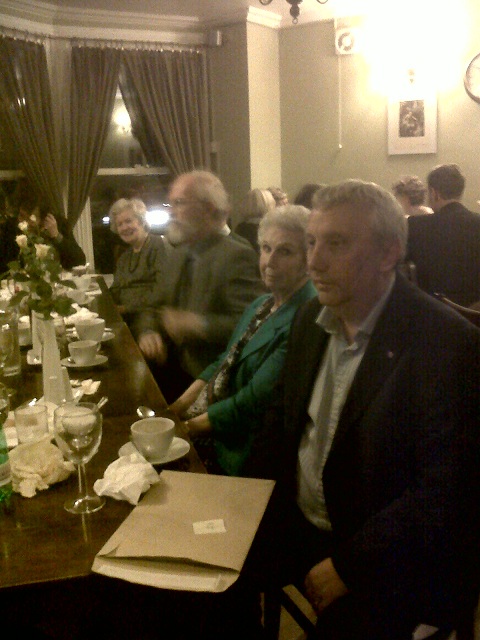 The lively evening was enjoyed by 28 members of the South Cambridge Rotary Club and their partners and guests. The staff at the Polish club looked after us all very well. We ate from a varied selection of dishes including soups, filled croquettes, breadcrumbed pork and stew followed by cheese cake, meringue topped pastries, chocolate dates and strawberries.

Colin gave a fascinating and fact filled talk about the special role of the local Polish community during the last world war. The Special Operations teams were based in a variety of sites across the country including Audley End, where men and many women were trained for the dangerous role of disrupting enemy activity on the ground. This included being dropped secretly behind enemy lines, hand to hand combat, radio-use, bomb making, contacting underground organisations etc. The War Museum at Duxford has a dedicated display about the vital work of these brave men and women. 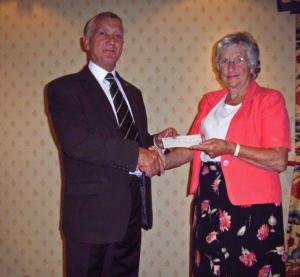 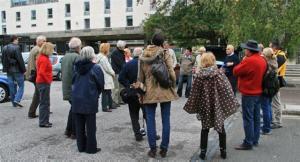 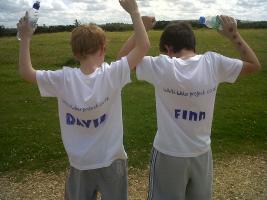 more Steve King-Underwood visited the School in May 2012 with Nik Percival. "To say the trip was life changing is no exaggeration and .... a very humbling experience." Speaker host B Sadler. 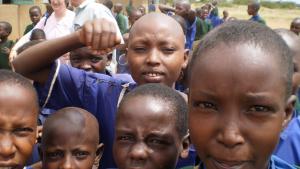