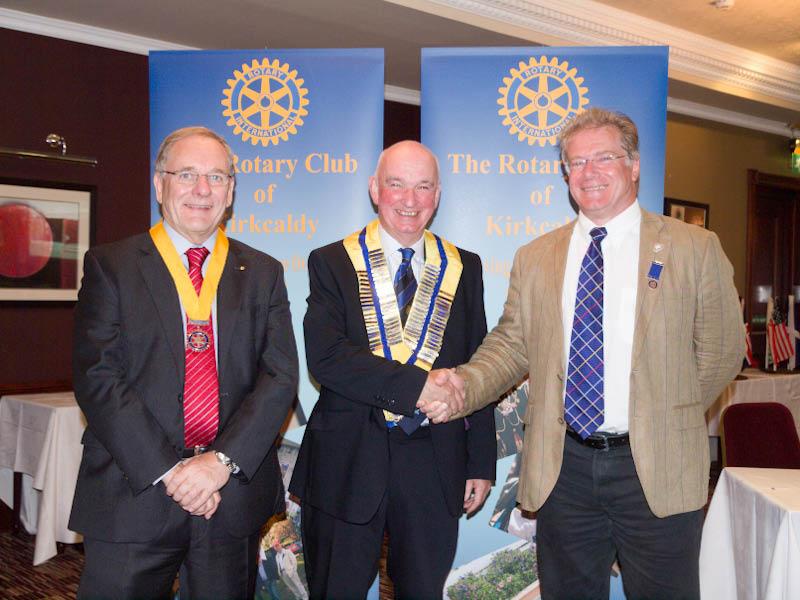 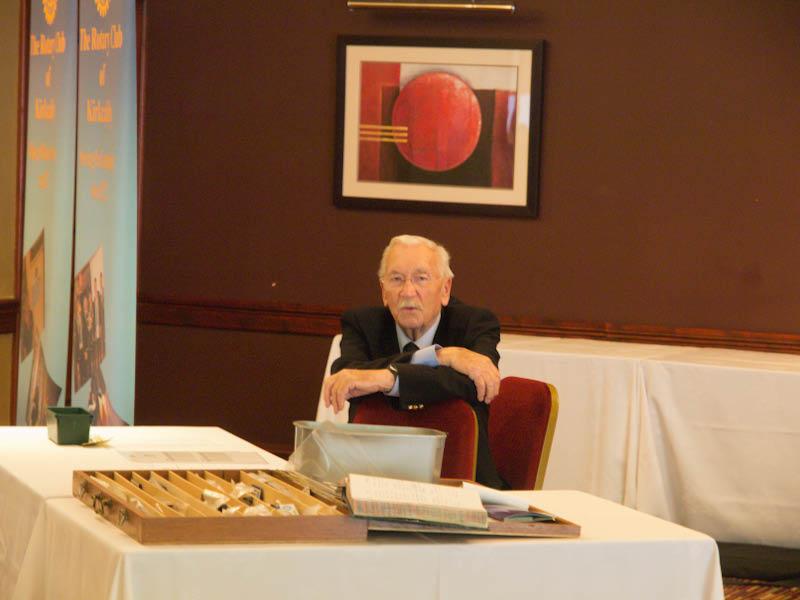 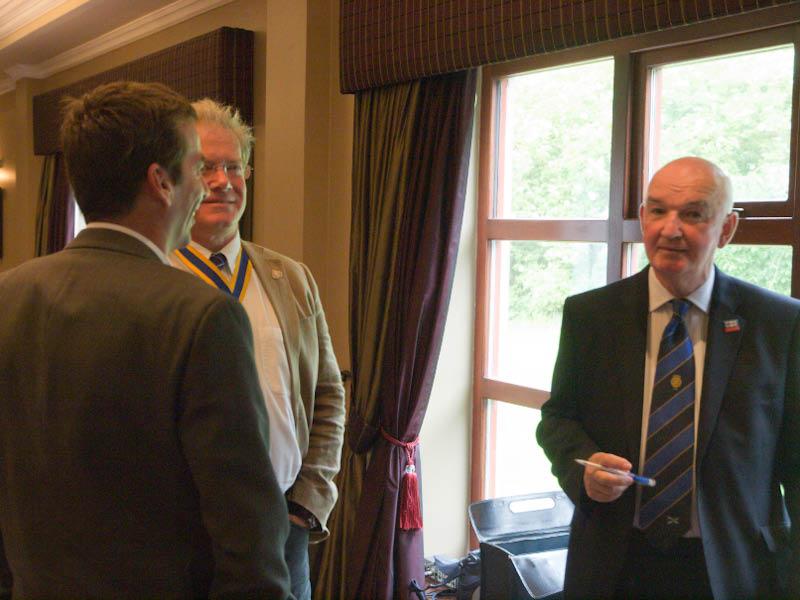 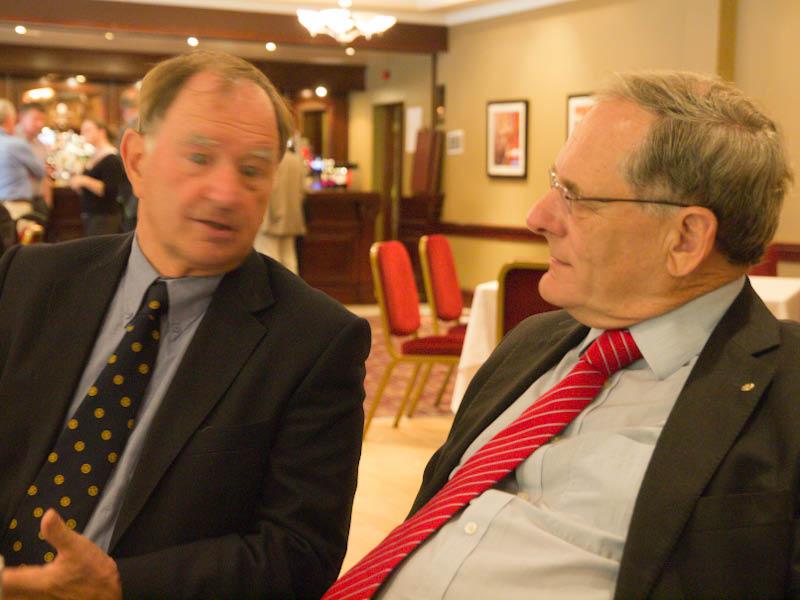 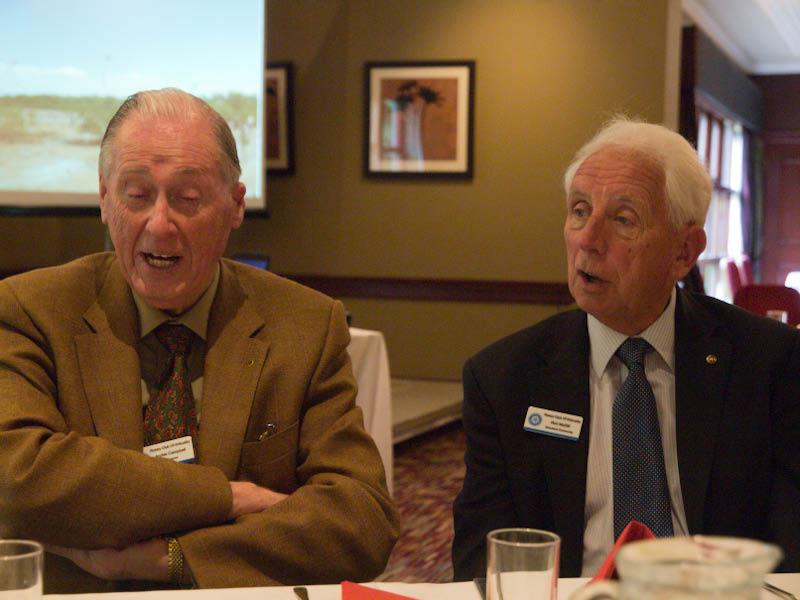 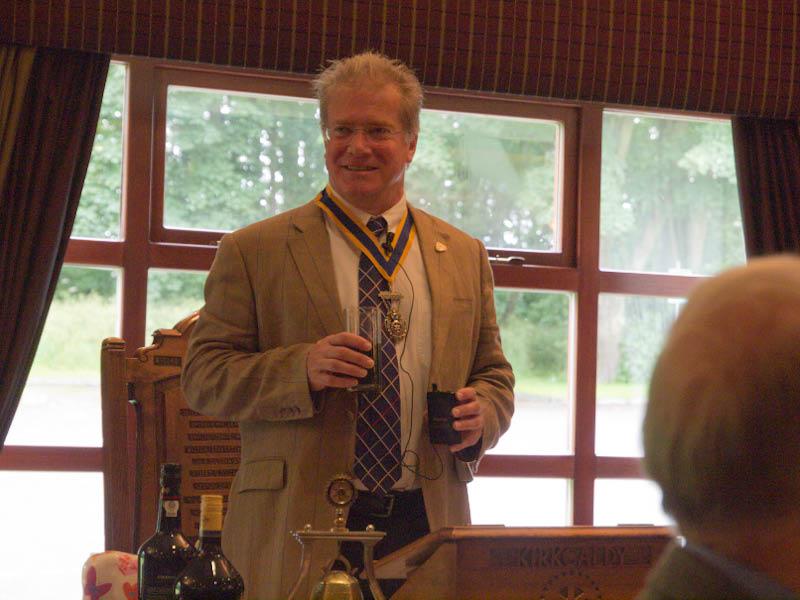 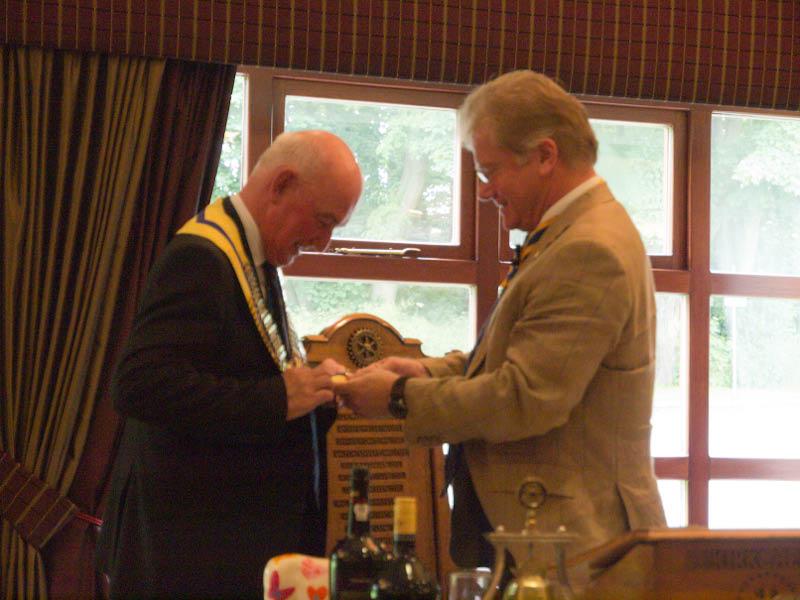 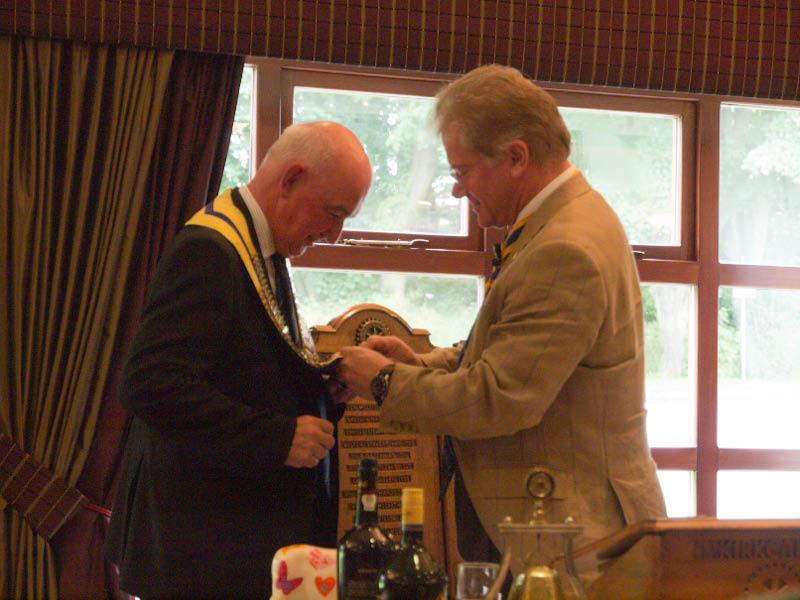 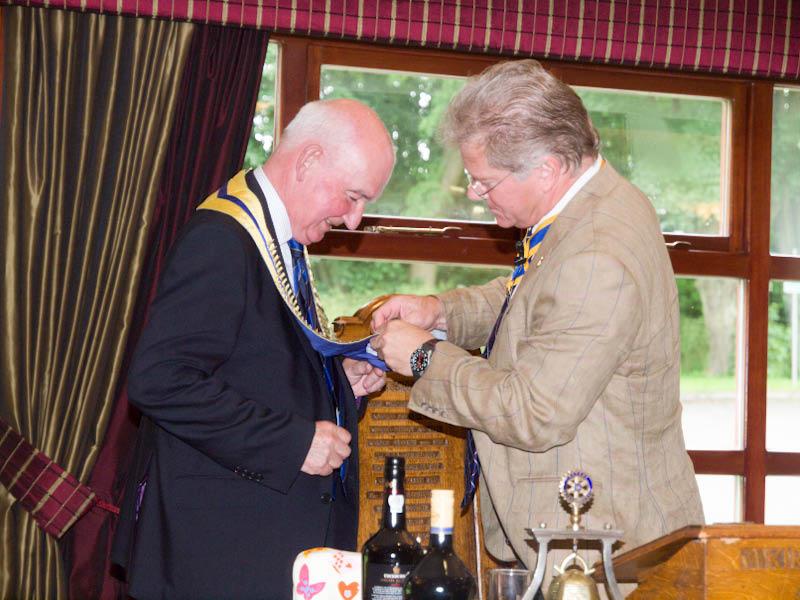 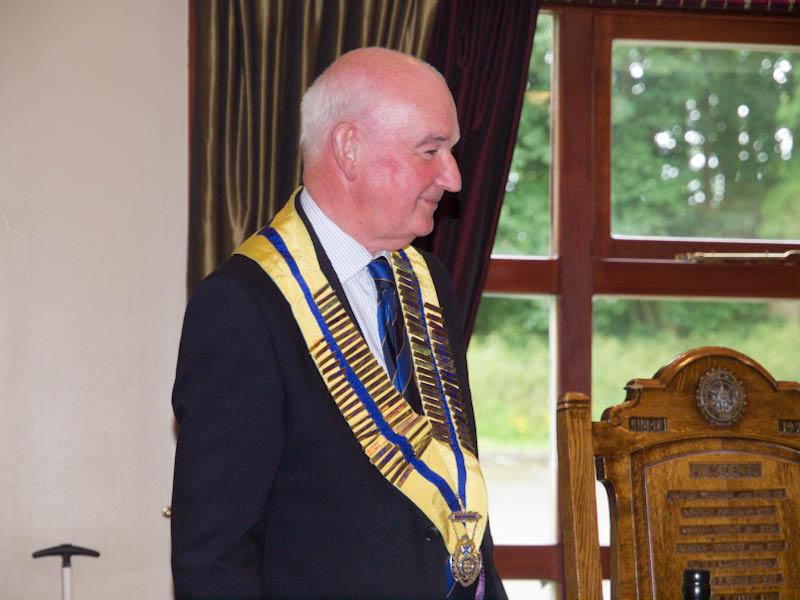 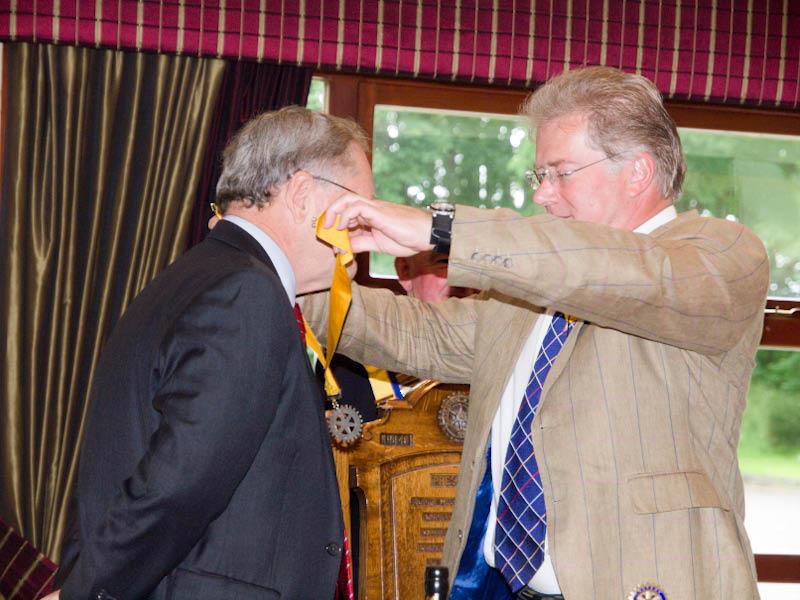 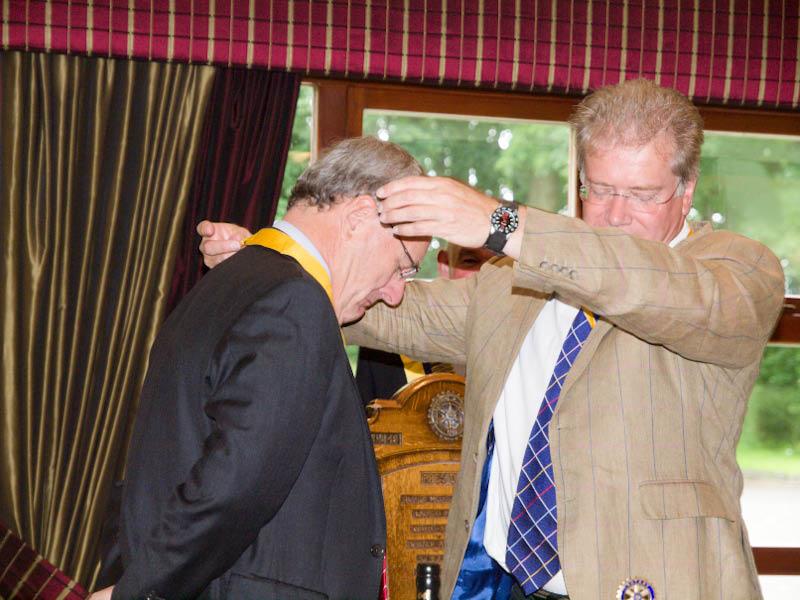 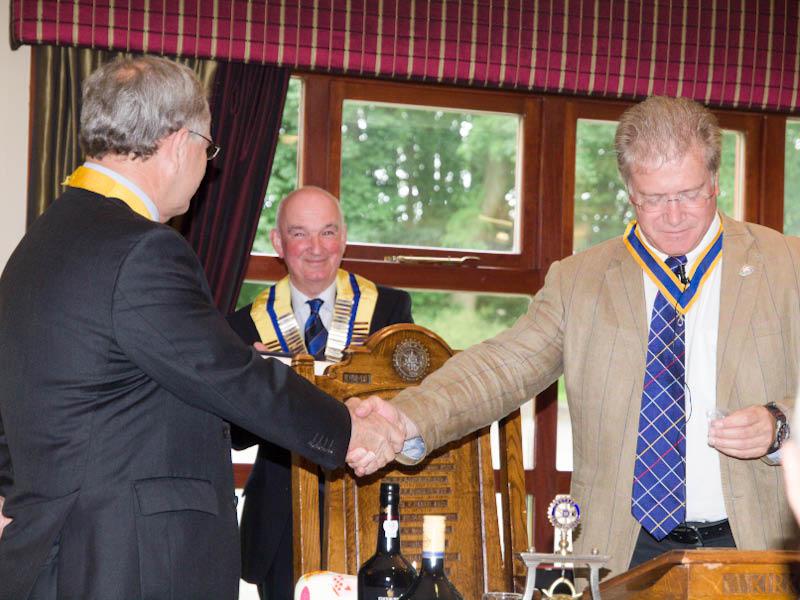 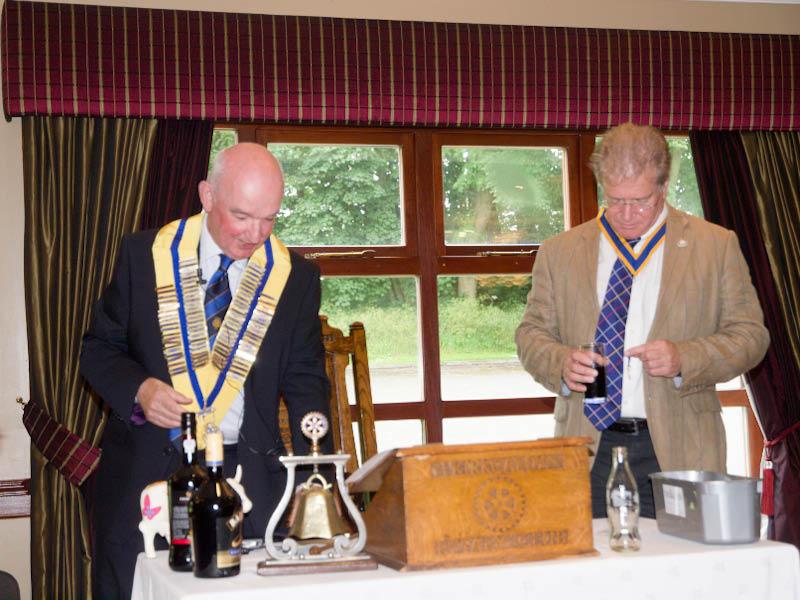 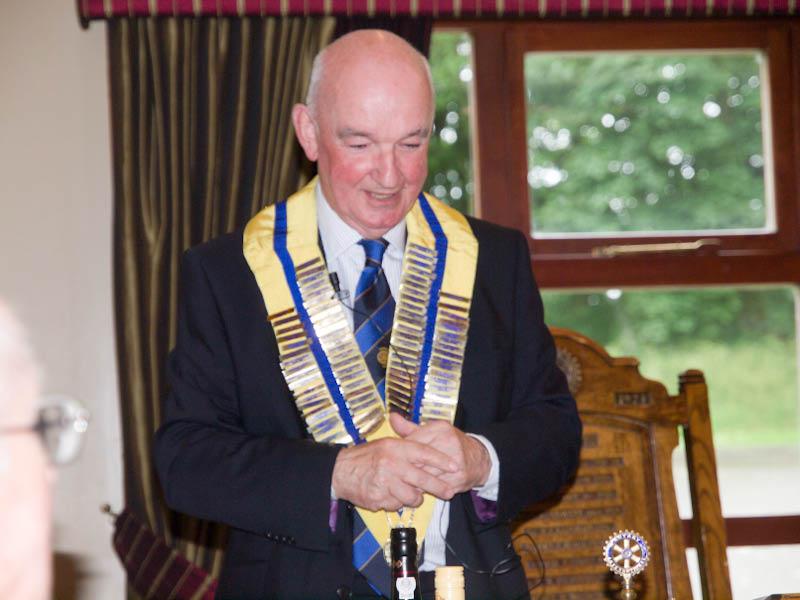 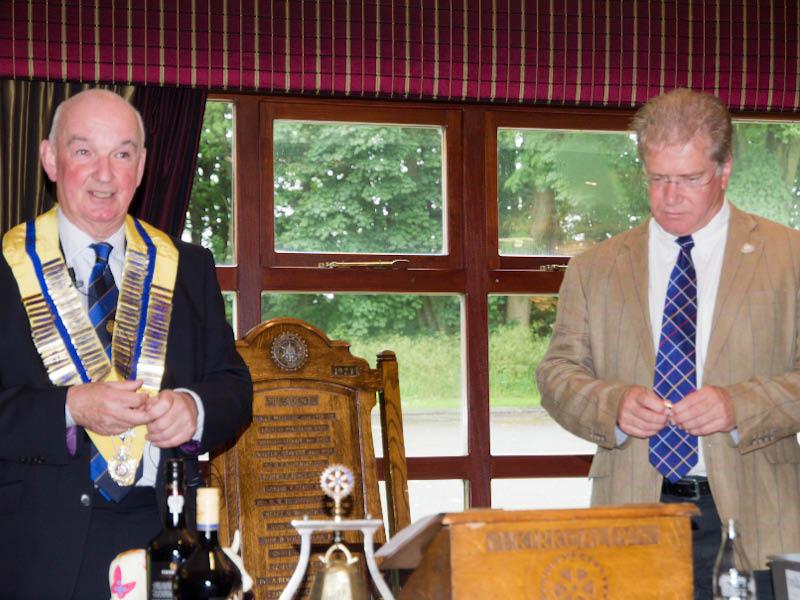 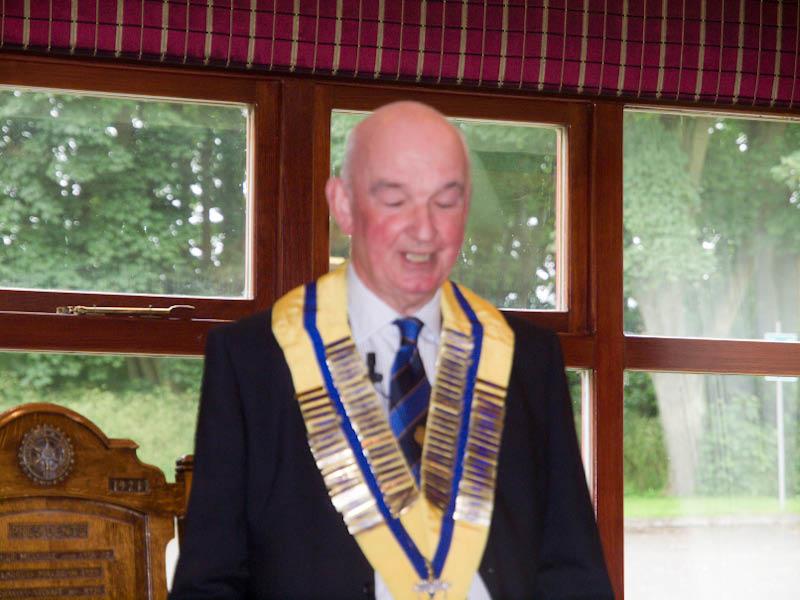 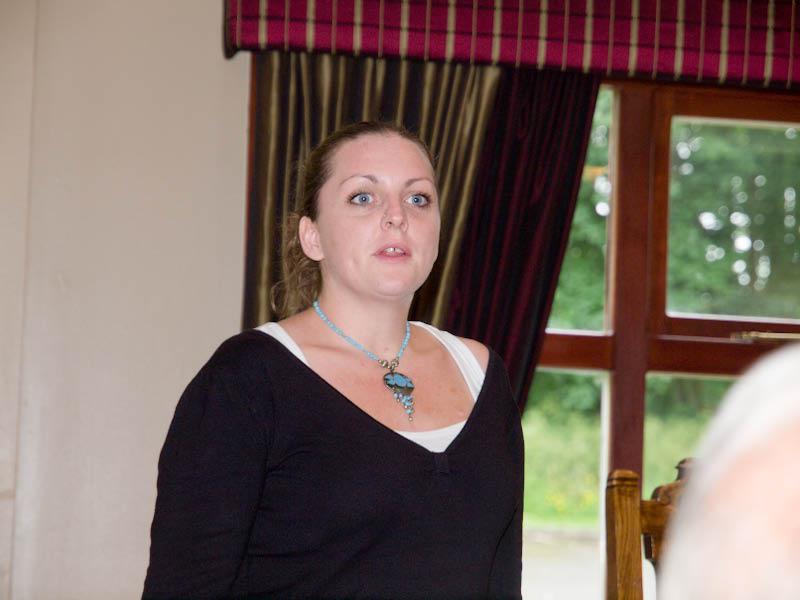 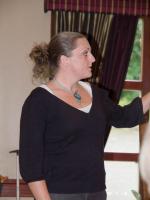 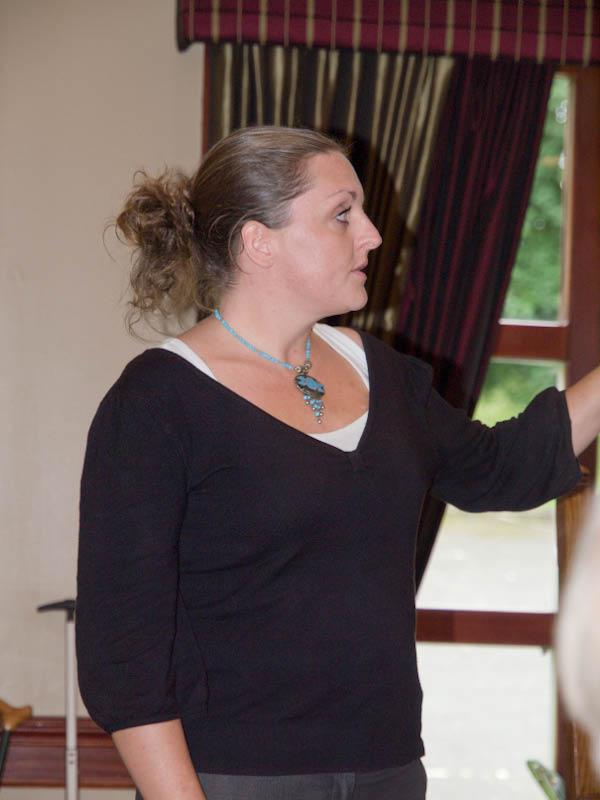 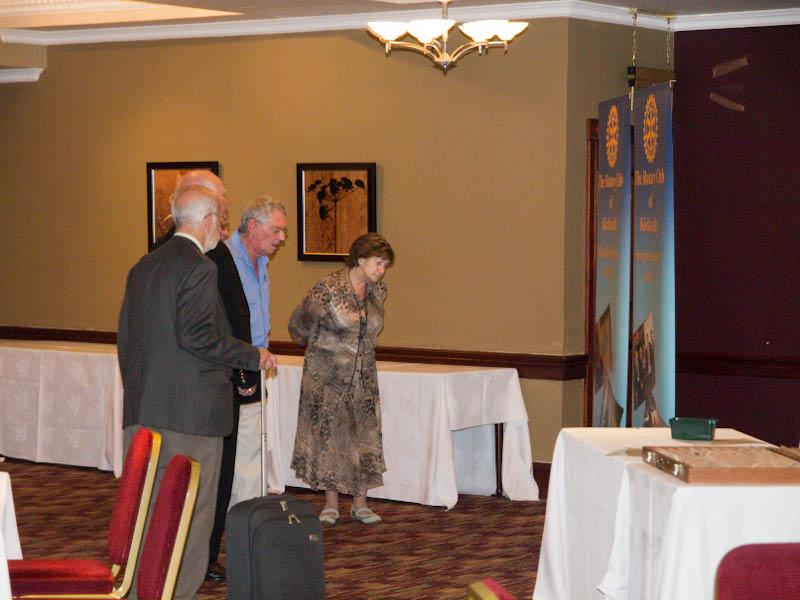 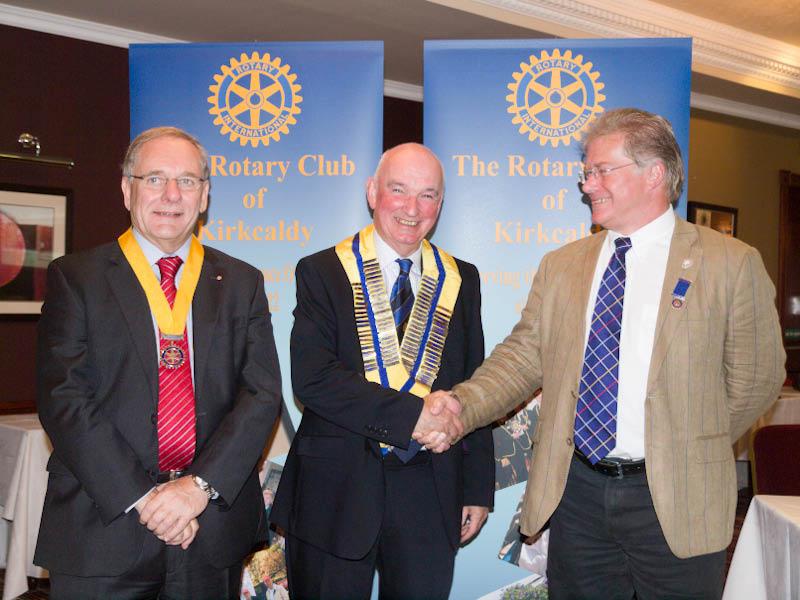 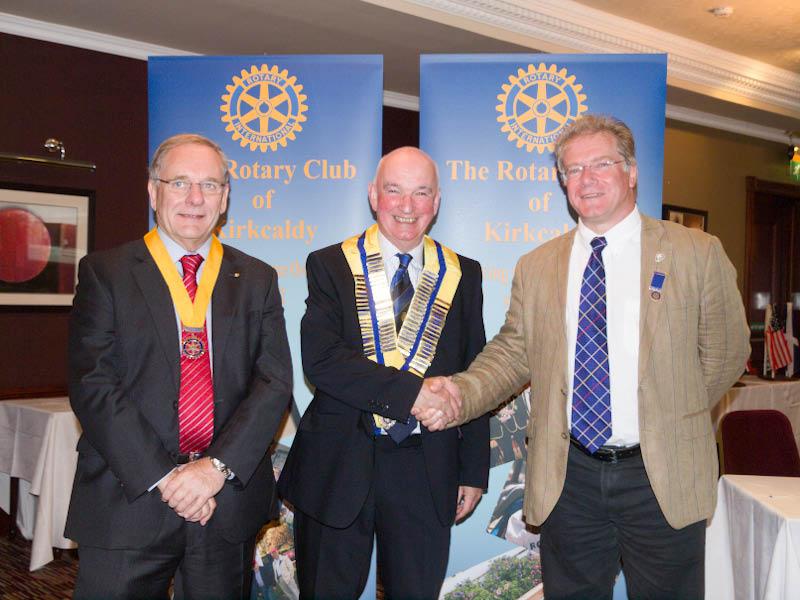 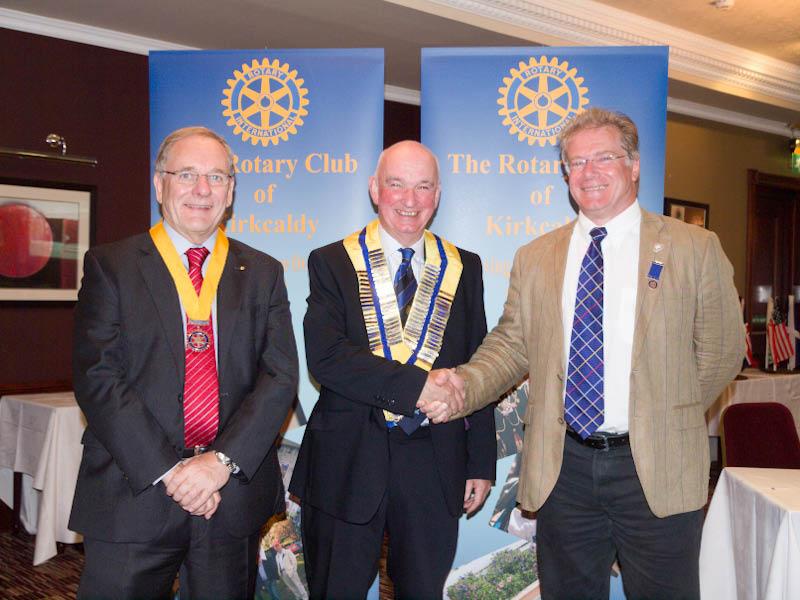 It was not so much a case of 'The Two Ronnies' holding centre stage at the weekly meeting; but rather 'The Two Iains'!

A fine example of achieving 'Peace Through Service' was then evidenced in splendid and telling manner by young Auchtertool lass, Louise McGill, presently back in Scotland for a break from her project work in Mozambique. Two years ago Louise outlined her aim to establish and run 'Eden Mozambique' a scheme whereby she would teach English as a second language to people aged 5 to 53, whose first language is Portuguese. Now two years on, this project goes from strength to strength with much funding sent from Scotland.

To the present day, Louise runs this amazing scheme almost single handed as literally hundreds sign up in this lively African nation to 'Eden Mozambique'.

Club President took delight in proposing a much deserved vote of thanks to a remarkable young Fife lass.