This Committee is responsible for maintaining International links with

We are very pleased to announce that ex Member Brian Finlay fro Send has just been appointed the President of the Rotary Club of Squamish (2014-5) in British Columbia, Canada 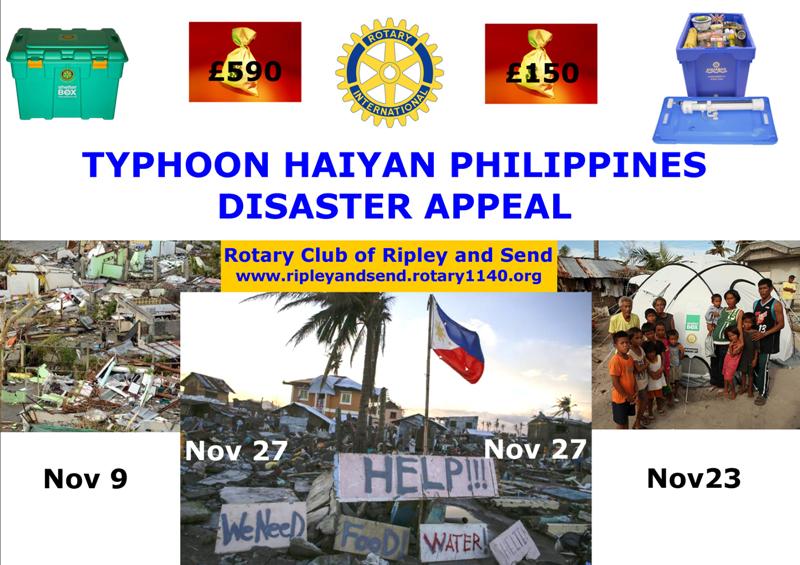 During February 2009 Club Member Colin Weeks visited the RC's of Escondido in California as well as Sarasota East in California. he is seen below exchanging banners with Pres Richard Conners of the Escondido Club. Ripley and Send Rotarians in the Community

Rotary Club of Ripley and Send's purpose is to provide funds & help to both local charitable organistions supporting the local community and those International Events that require worldwide support.

Thr Roles and activities of the Membership Services Committee