Peace through Service with International projects 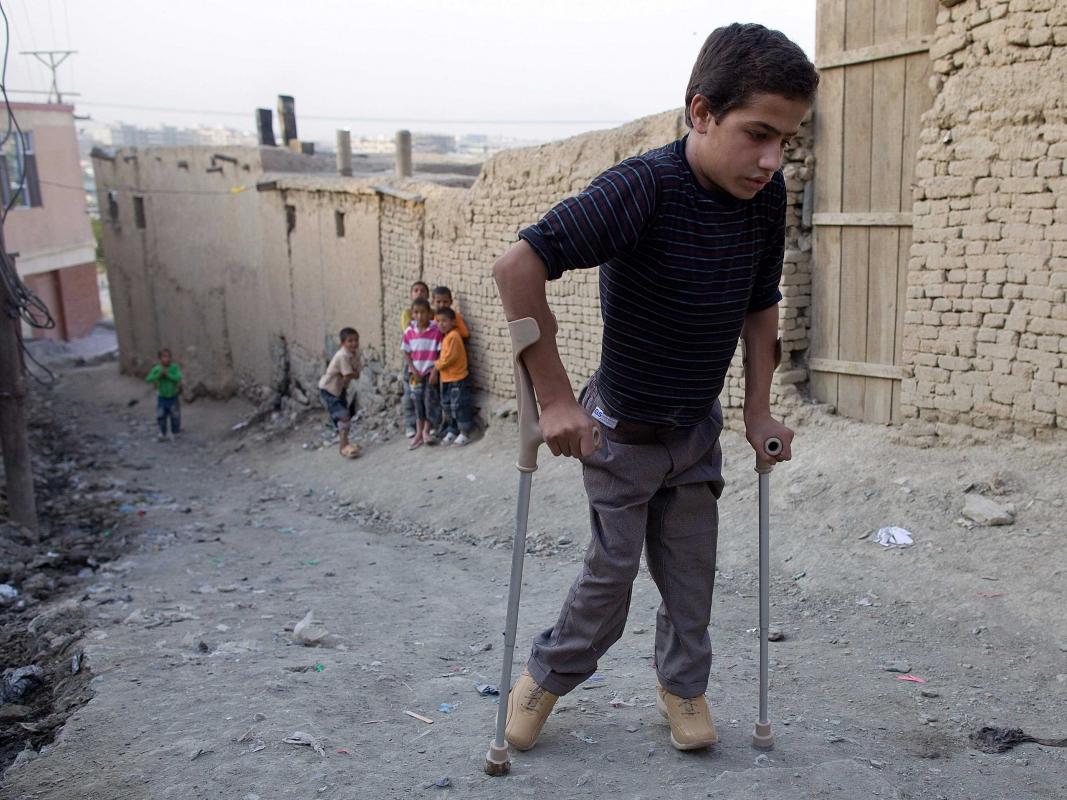 eradicating Polio for ever 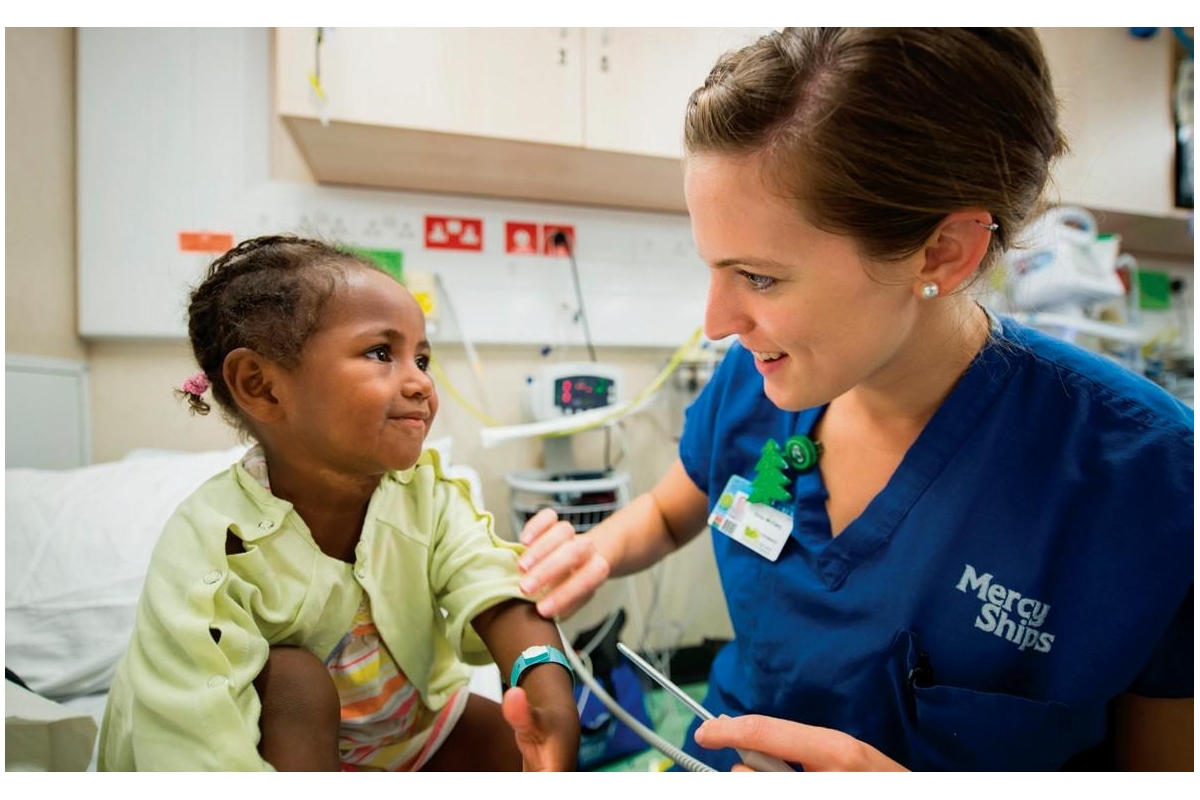 delivering vital, free healthcare to people in desperate need in the poorest countries in the world 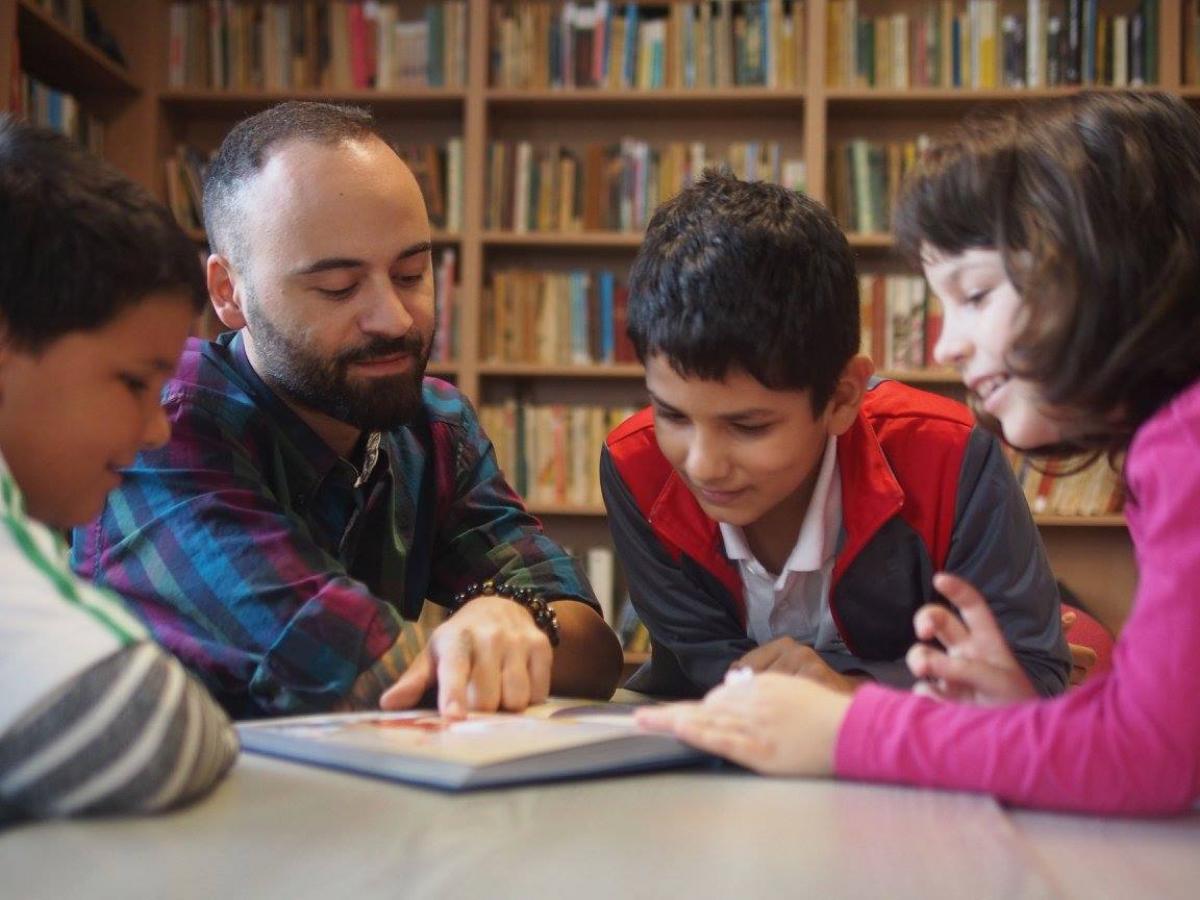 improving life chances through education for poor children in Romania 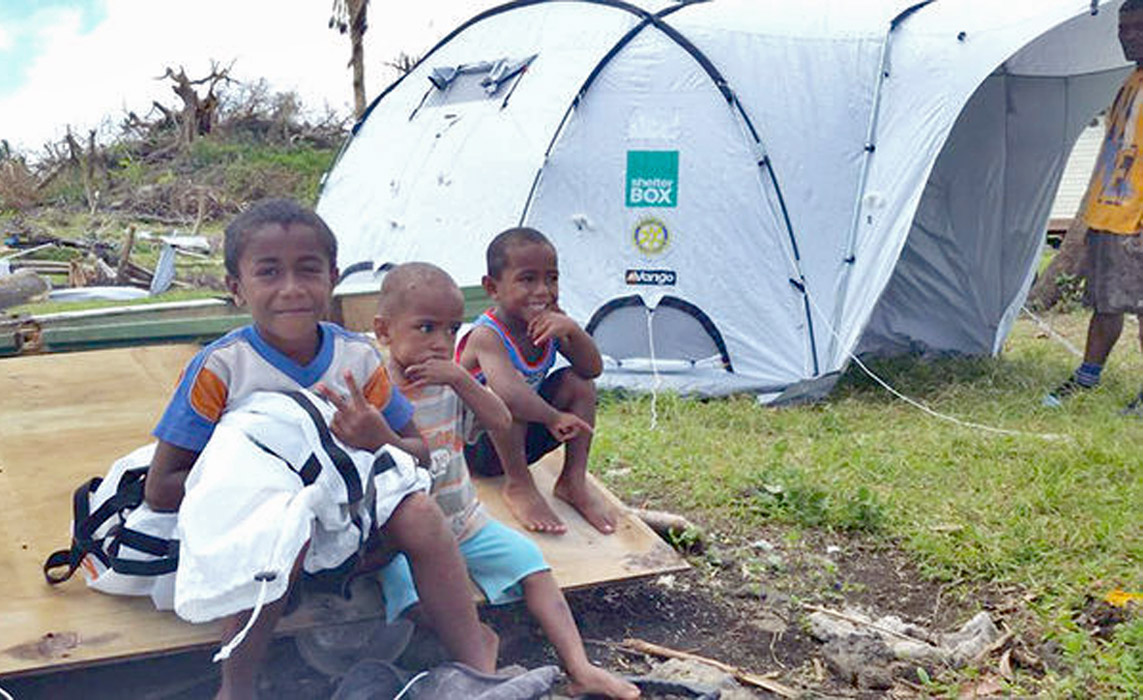 a home in a box for families in disaster areas 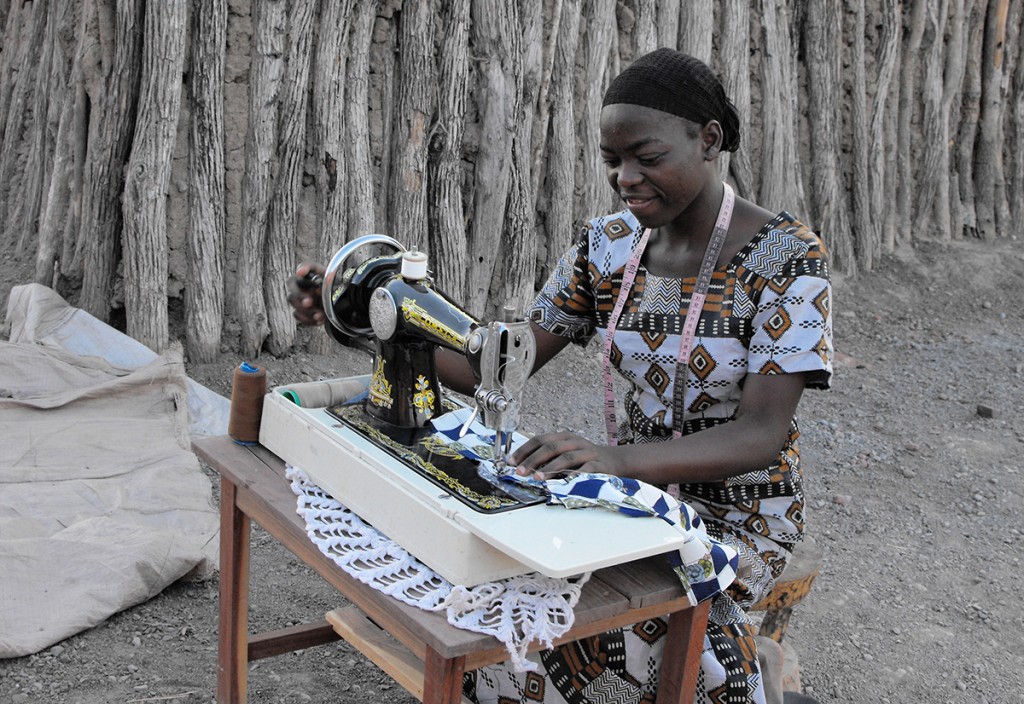 enabling people in remote areas to resume, or start, earning a living 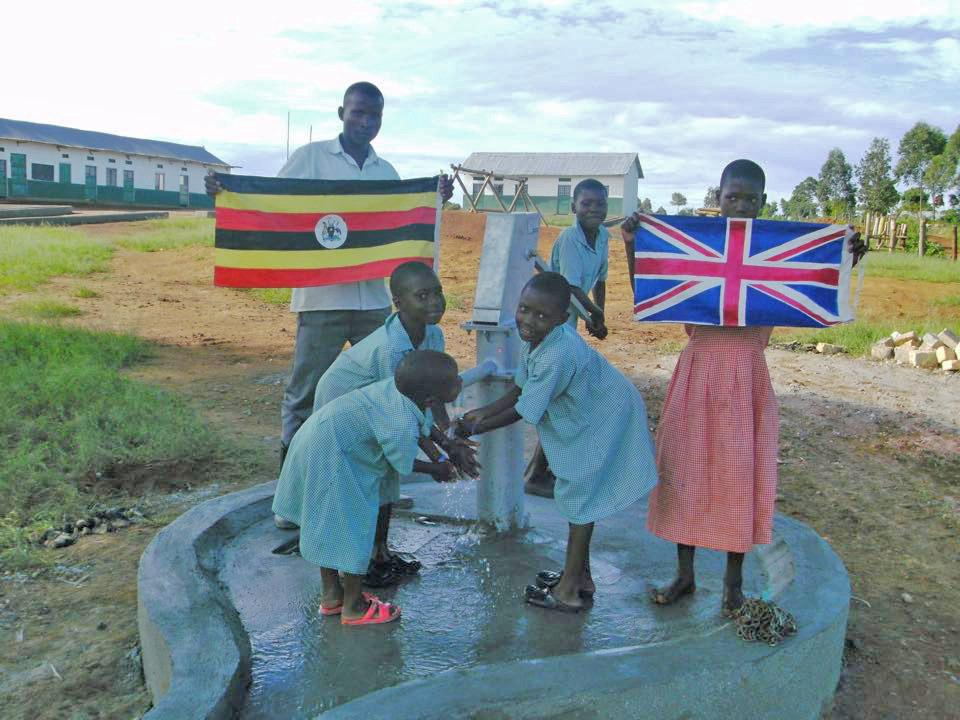 empowering the community of Kititi to develop a sustainable future

Bewdley Club continues to support the Ruth School in Budapest through an unbroken association since 1993, 4 pupils being sponsored directly by the Club and several more by individual Club members.

Several other school support projects in the developing world are also supported, notably in the Gambia, north east India and the Azad Choudhury Academy, Bangladesh, where pupil sponsorship is augmented by Trade Aid box donations to extend into vocational aid.

For several years the Club has "adopted" a poor village, Kititi, in a remote district in Uganda, which was lacking in  a clean water supply, many school facilities and self suffiency in agriculture. Through the charity 'Planting for Hope', and local contact Kate Oakley, the Club, partly in association with Kinver Rotary Club, has supported a number of projects so that plots of land are now cultivated, the school has been improved, and a clean water borehole established. In September 2018 an application for a District Foundation Grant towards the cost of playground equipment was successful.

Donations are made regularly to the Mercy Ships project.

Clean water and sanitation projects are currently satisfied with Club involvement via WaterAid and the Sand Dams initiative.

International fund raising cheese and wine evenings are organised to fund Shelterboxes, the next being in early 2019.

Rotary’s own charity, the Rotary Foundation, among other things is dedicated to the world-wide eradication of Polio, towards which all Clubs play their part. 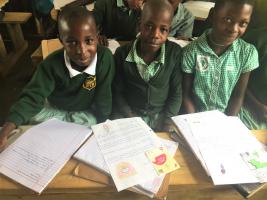 more Kinver and Bewdley Clubs have joined forces in a Crowd Funding Campaign to fund an eco-friendly dormitory for vulnerable girls in Kititi in S.W. Uganda 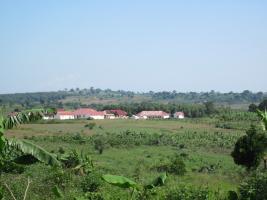 more Kititi a bush village in the desperately poor South East Uganda. Bewdley Rotary supports the work of Planting for Hope (1 page below this) 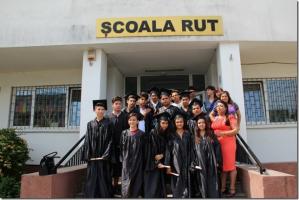