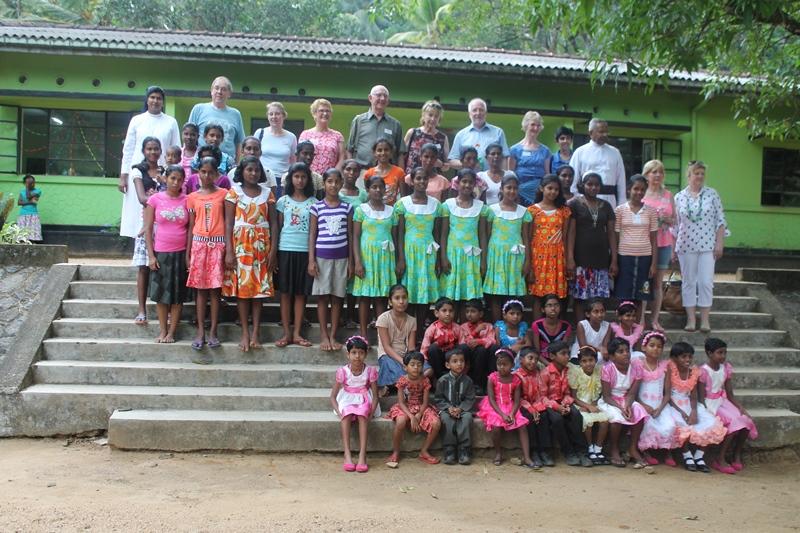 The Rotary Foundation is Rotary's own charity. It is supported by voluntary contributions from Rotarians and friends of the Foundation and generous donations from the general public who share its vision of a better world.

Rotary Foundation in the United Kingdom (RFUK) is an Associate Foundation of the international charitable trust. Based at Alcester in Warwickshire, RFUK handles Gift Aid, legacies, covenants and ordinary contributions from Rotarians and individuals.

The Rotary Foundation has become one of the foremost non-governmental foundations with the educational support programme being the largest private scholarship endowment in the world.

Education is a primary concern of Rotary International and the organisation runs a range of scholarships aimed at encouraging personal development while at the same time helping to further world understanding.

Ambassadorial Scholarships - The programme sponsors different types of scholarships for undergraduate and graduate students to study at universities abroad.

Rotary World Peace Fellowships - A unique Rotary scheme aimed at helping to promote world understanding and reduce conflict. Rotary sponsors 60 fellows a year to study at one of the seven Rotary Centres for International Studies in peace and conflict resolution.

Rotary Youth Exchange is widely regarded as one of the best youth exchange programmes in the world. It could be a two week camp or a full year's study in another country. Participants broaden their minds and their horizons.

The world has progressed from having 125 polio endemic countries to having two; Pakistan, and Afghanistan. Regular immunisation activities in these countries, supported by Rotary members from Great Britain and Ireland and across the world, are having a positive impact, as of August 2018 there were only 3 cases in Pakistan and 12 in Afghanistan.

Polio can strike at any age but currently affects mainly children under five years of age in Asia, Africa and the Middle East. It is passed through person-to-person contact and is most prevalent in overcrowded conditions where standards of hygiene are poor. The virus enters the body through the mouth and multiplies in the intestine. Initial symptoms are fever, fatigue, headache, vomiting, and stiffness in the neck and pain in the limbs.

Polio knows no borders and carriers frequently move from one country to another. The virus can therefore reappear in previously polio free countries.

Polio continues to be an issue which is of great concern across the world and has not escaped the notice of world leaders. At the Commonwealth Heads of Government Meeting, held in Australia, October 2011, millions of dollars were pledged to the Global Polio Eradication Initiative. In total, $100m is being donated by three Commonwealth countries with $40m from Bill Gates.