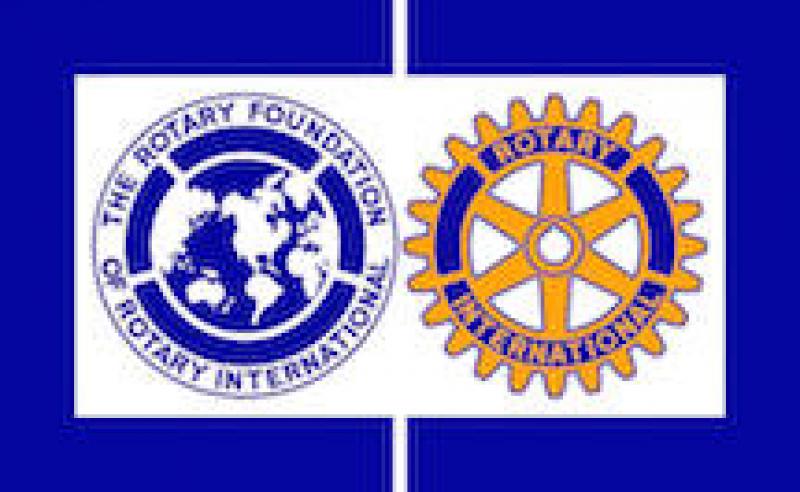 The Rotary Foundation is the charitable trust fund of Rotary International. In simple terms it is our charity and it belongs to every Rotarian who holds membership of any Rotary club world-wide.

At the 1917 convention of Rotary International in Atlanta, Georgia, RI President Arch Klumph proposed the creation of an "endowment fund for Rotary... for the purpose of doing good in the world in charitable, educational and other avenues of community progress".

The objective of the Rotary Foundation is the achievement of world understanding and peace through international charitable and educational programmes.

The Rotary Foundation enables the Rotarians of each club who work with those of all the other clubs in the world to achieve a level of success which would be undreamed of by any individual member, club, or even district.

Rotary Foundation is a registered charity and the committee may be involved in the following:-

The Committee will also support the programme to eradicate polio, once calledPolioPlus, now End Polio Now, which has been Rotary International's primary effort for over 20 years and has been described as the finest humanitarian project by a non-governmental organisation the world has ever known.

Rotary has even been nominated for the Nobel Peace Prize for its efforts.

The Committee will continue the application for a Global Grant to develop water and sanitation in areas of Romania, in conjunction with the Anglo Romanian Mihai Eminescu Trust, (Patron - The Prince of Wales). Our Rotary partner in the program is The Rotary Club of Sighiosara. All funds would come from Rotary Foundation.

On the ongoing Polio Plus programme the need for continuity was stressed. The committee was reminded that the present conflicts in certain areas of the world are disrupting the vaccination programme in those areas with the resulting increase in the spread of Polio. But India is now declared Polio free by the World Health Organisation. The challenge is to raise £25 per member in the next year and every pound we raise will be matched by two Dollars from well known benefactors.

We may meet the challenge by individuals or small groups of Rotarians arranging small informal events, coffee mornings, afternoon teas, Whist or Bridge evenings, etc.  There will be a Polio Plus Sunday Lunch which would hope to raise a hundred pounds. The Committee will also try to interest schools or clubs to raise funds towards our target. 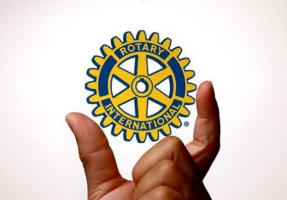