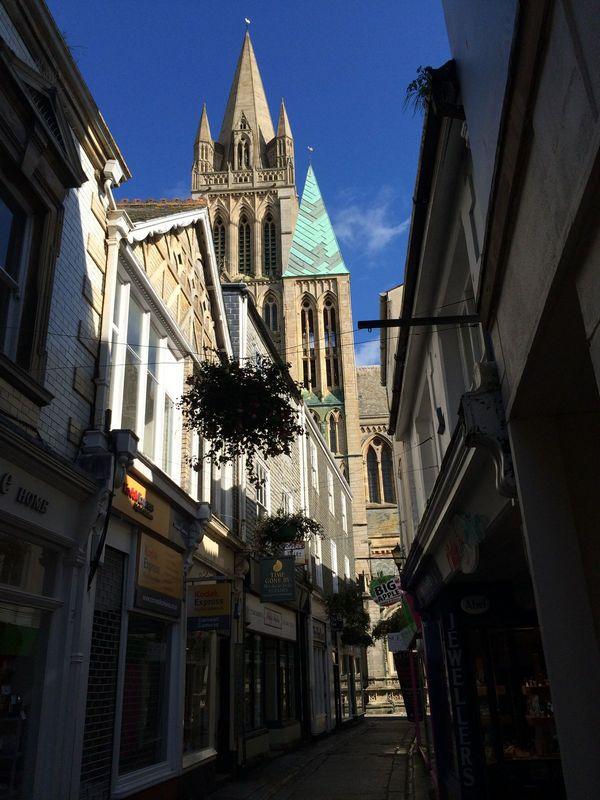 Local charities to whom the Club gives support include the Truro Foodbank, the Friends of the Royal Cornwall Hospital, the St Petroc's Society, the Merlin Project, and ROC (Robert Owen Communities - now called United Response).

Club members turn out to transport donations of food from the supermarkets, weed flower beds at the hospital, steward events such as Fun Runs and recently, pick up litter in the city's suburbs.

Our Burger Bar, for many years a feature of the City's Christmas Late Night Shopping evenings, has reluctantly been discontinued in the face of too much commercial competition.  Members instead have explored the potential of carol singing and found a welcome with that instead. 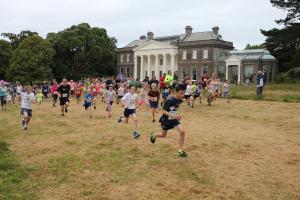 Once again Club members turned out in force to help with marshalling this very successful 1.5 km or 3 km run, held at NT Trelissick. Over 200 entrants (many in fancy dress) took part, with £1500 raised for the charity. 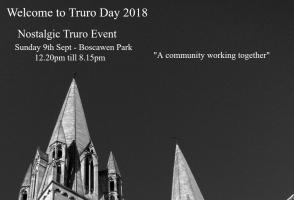 The "Clean Cornwall" partnership aims to keep Cornwall litter free and tidy. It is dedicated to reducing the visible presence and impact of litter, protecting our hugely diverse landscape and promoting the importance of keeping the county free of litter.

Last year a number of members gave their time to help marshal the course. 186 runners took part on the day and the charity raised almost £2,000 from the event. We have agreed to help again in 2019.

We provided 20 marshals/stewards for the race route, thanks to our wives. This very worthwhile event is supported by the C and V committee. Last year our reward was a pasty and pint at the end. Most missed out on the pasty this year! 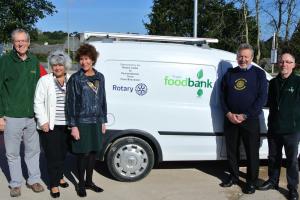 A project with continuing support by the Community Services Committee 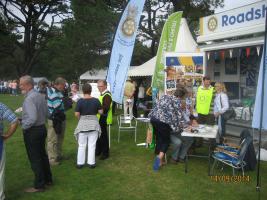 The event was arranged to celebrate Truro's history and heritage. Organisations that provide a service to the City were invited to participate to showcase their activities. The Rotary Clubs in Truro made good use of the District Roadshow caravan. 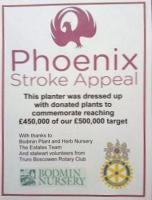 Garden maintenance for the Friends of RCH Treliske

A small group of members regularly tends the garden of the children's play area at the Royal Cornwall Hospital at Treliske, and has helped to replant the roundabout in front of the Tower Block in support of the Phoenix Appeal. 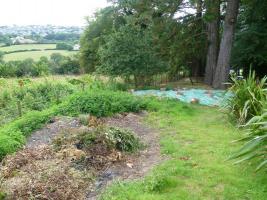 The Community Service Committee has chosen to support this St Petroc's project in the grounds of Epiphany House, Truro. The aim is to encourage the clients of St Petroc's to grow vegetables and herbs in a peaceful, newly-created garden.