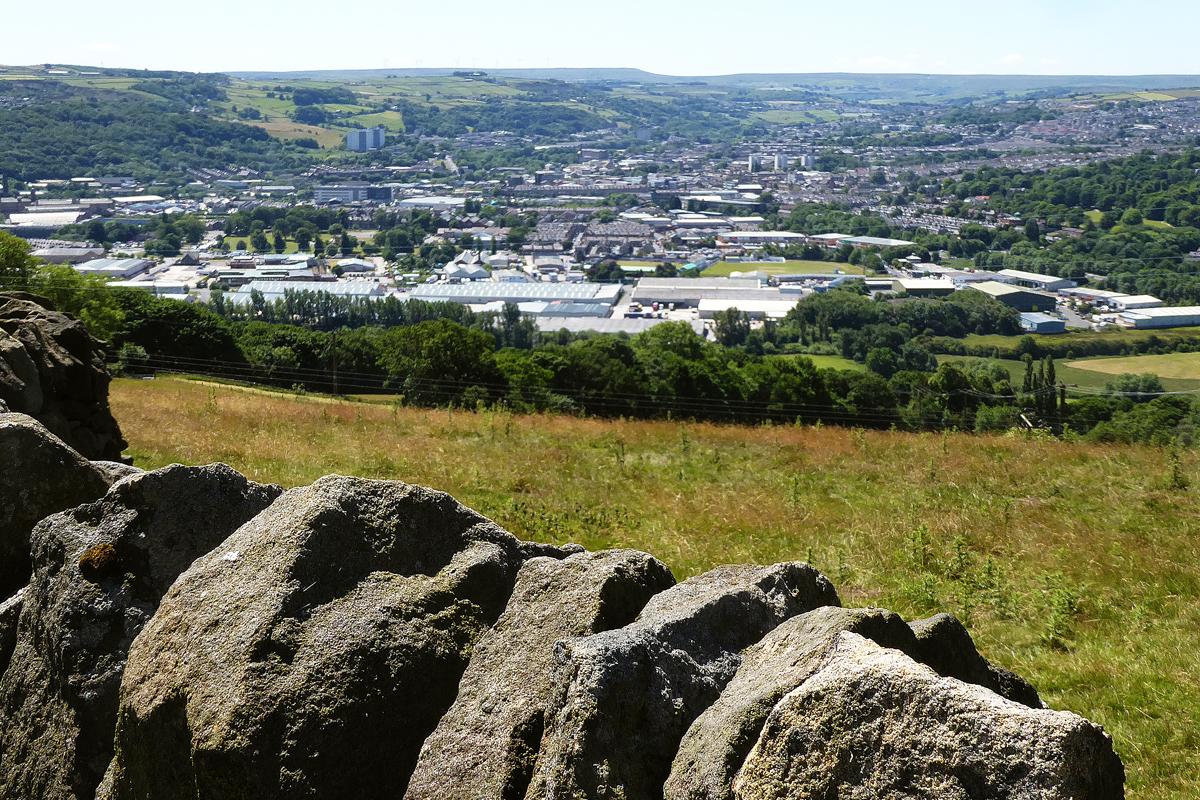 The Rotary Foundation is Rotary's own charity established in 1917 and supported by contributions from Rotarians and the public. Indeed it has grown to be the largest charity in the world. The charity originally had a simple aim - "to do good in the world" - and today the mission is to enable Rotarians to advance world understanding, goodwill and peace through the improvement of health, the support of education and the alleviation of poverty. This sounds rather grand so how is it done?

In June 2008 for example, the Rotary Foundation received $245 million in contributions which went into one of three main funds:-

Annual Programs Fund - this provides grants through the Foundation programs

The contributions received each year fund the humanitarian, educational and cultural programs. Rotary clubs apply for grants to carry out various projects throughout the world furthering the aims of Foundation

This fund and Foundation program is perhaps more well-known and is in fact the first objective for Rotary Foundation. The campaign to eliminate polio was announced in 1985 and since then 2 billion children under the age of 5 have received the polio vaccine, 5 million people who may have been paralysed are walking today and 500,000 new polio cases are prevented each year. The number of polio cases has declined by 99% worldwide but the aim is 100% and the END POLIO NOW campaign has recently been launched by Rotary. The campaign is supported by Bill and Melinda Gates ( of Microsoft fame) who in 2007 gave $100 million to the program and this year a further $255 million has been given with the challenge that Rotary raises $200 million by 30th June 2012 - a challenge being met by every Rotary club in the world. 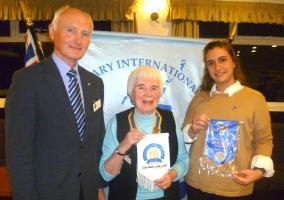 Christina Khoury told us about the organisation of a refugee camp on the island of Lesvos.