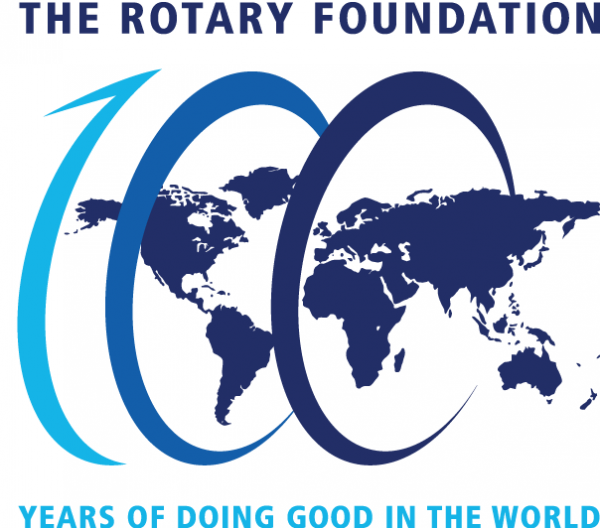 The Rotary Foundation transforms your gifts into projects that change lives both close to home and around the world. As the charitable arm of Rotary, we tap into a global network of Rotarians who invest their time, money, and expertise into our priorities, such as eradicating polio and promoting peace. Foundation grants empower Rotarians to approach challenges such as poverty, illiteracy, and malnutrition with sustainable solutions that leave a lasting impact.

Strong financial oversight, a stellar charity rating, and a unique funding model mean that we make the very most of your contribution. Give and become a part of Rotary’s life-changing work!

Rotary finishes the ‘World’s Biggest Commercial’ campaign with more than 115,000 supporters from 172 countries adding their photo to help end polio. 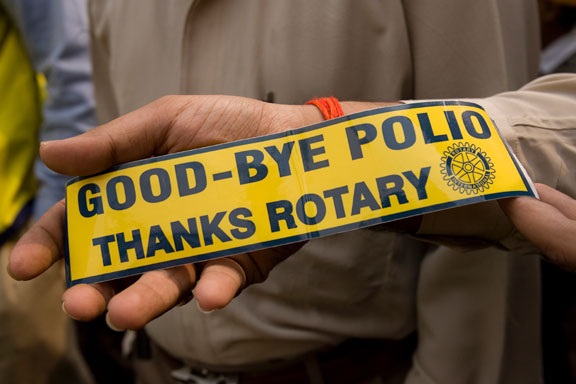 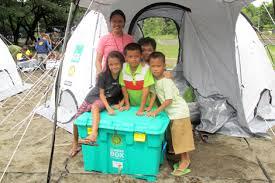 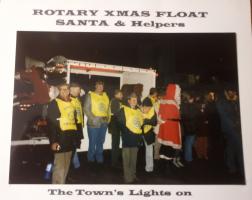 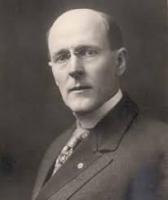 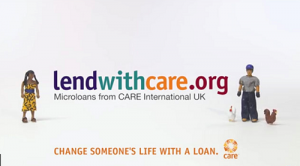 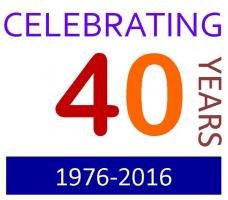