Three Members of West Wirral have served as District Governors of District 1180. 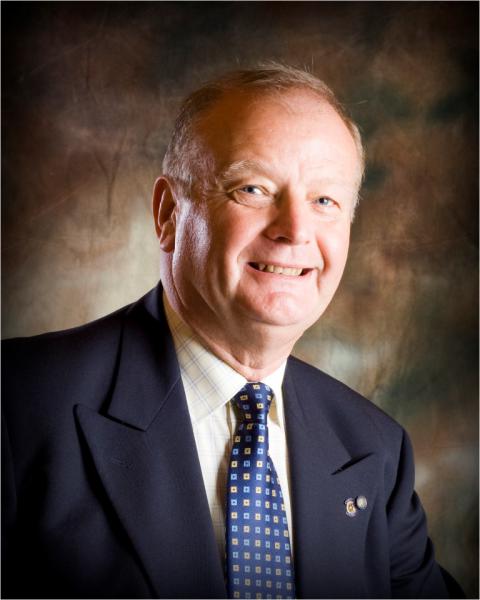 Three Members of West Wirral have served as District Governors.

Together with his wife Jenny, he carried out 383 Rotary events during the year.

He was supported superbly by club members in a variety of ways.

-Frank Dobson organised his transport rota, arranging over 100 lifts and over 30 drivers.

Five new clubs were chartered during the year, a District record and the most in Rotary GB&I during that year. The new clubs were at Machynlleth, Ormskirk Clocktower, Saughall, Liverpool City and Royden Revolve.

Our other two Governor's were Harry Griffith and Len Kader. Regretably I am not able to to publish here the details of their years because these shy, retiring Rotarians have still to provide me with the 'highlights' of their years.