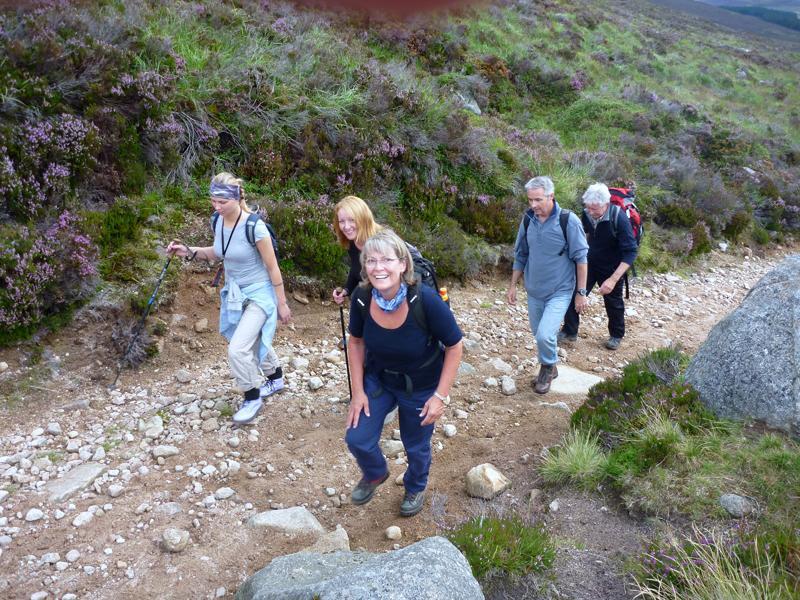 1.        As chairman of the Charities and Fundraising Committee and on behalf of the members, Jack Archibald, Alisdair Imray, Leslie Roger and Stewart Mitchell I'm pleased to present the committee's plan for the forthcoming year.


Raising funds is a challenge for any charity or organisation, particularly as we are all in effect in competition with so many worthwhile causes all hoping to tap into the public's generosity and encourage them to participate in our events.   Whatever we plan has to be attractive, novel where possible and achievable.

But we have also to develop an enthusiasm within the club for whatever we agree to organise.  Fundraising initiatives should be the task of all members and dare I say that has been lacking in the past. Members should ask themselves a simple question "What fundraising activity have I suggested or organised."

The recent visioning exercise identified a number of fundraising possibilities.

1.        Continue to be involved in the Granite City Rally (very successful and easy money)

2.        We hold an annual "duck race" presumably at Seaton Park (an opportunity to involve our local primary schools)

6.        We hold a car boot sale (either just the club members or open it up to other organisations and groups)

11.    Multi charity fundraising event (this could be the car boot sale)

As a club we need to identify which of these events are viable and that what's been suggested isn't abandoned as a wish list.

Saturday 13 June sees our first participation at the Balmedie Gala, promoting Rotary and our Club and selling raffle tickets on behalf of CLAN.   It's fair to say that this will only raise a small amount for the club and is weather dependent.

So we look forward to the support of the Club and hopefully our efforts will raise more that in previous years. 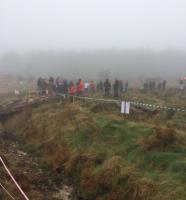 List of Donations made by Rotary Club Aberdeen Balgownie

more List of Donations made by Rotary Club Aberdeen Balgownie 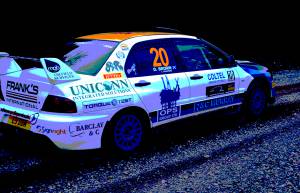 more some pics of rally cars at the start of the rally - Stage 5 Click bottom right to make photos full screen size.