Information about the local area. 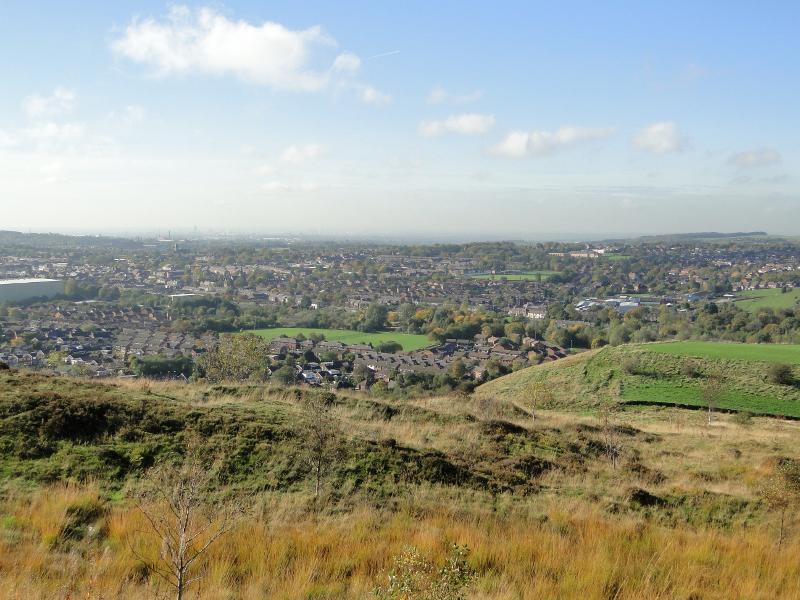 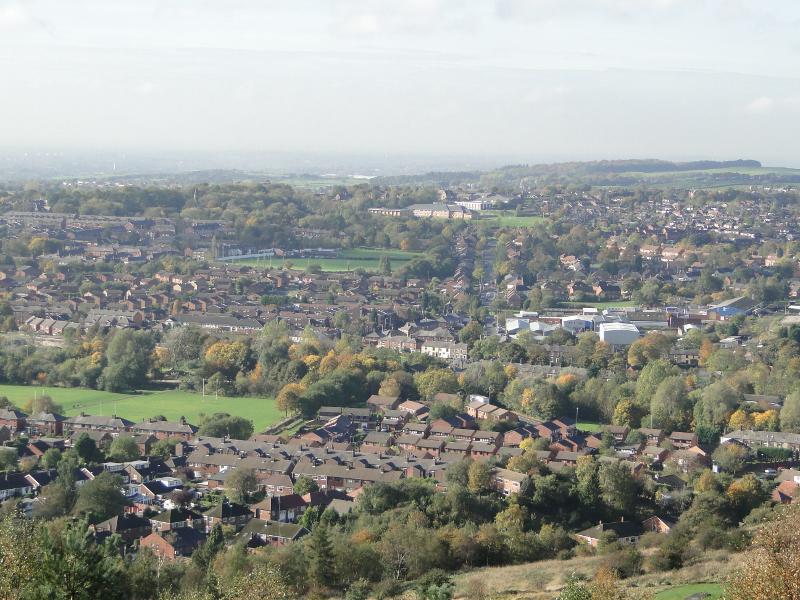 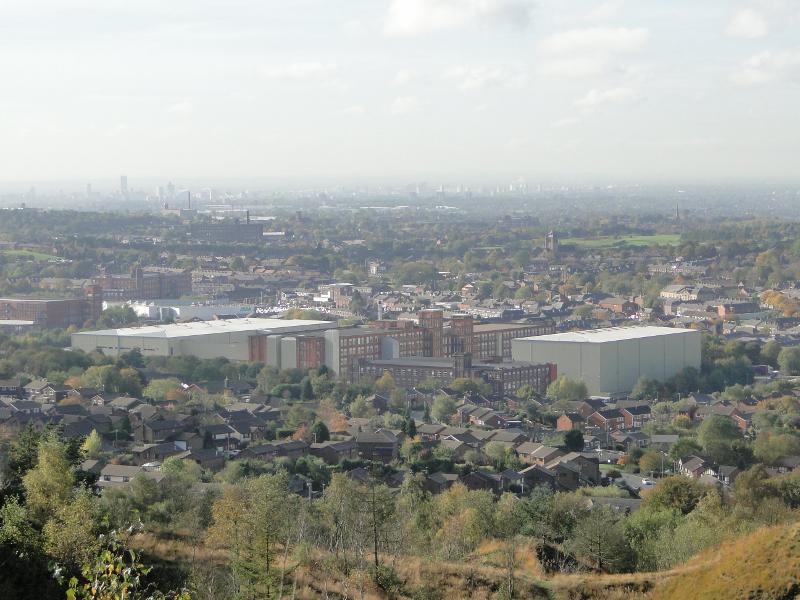 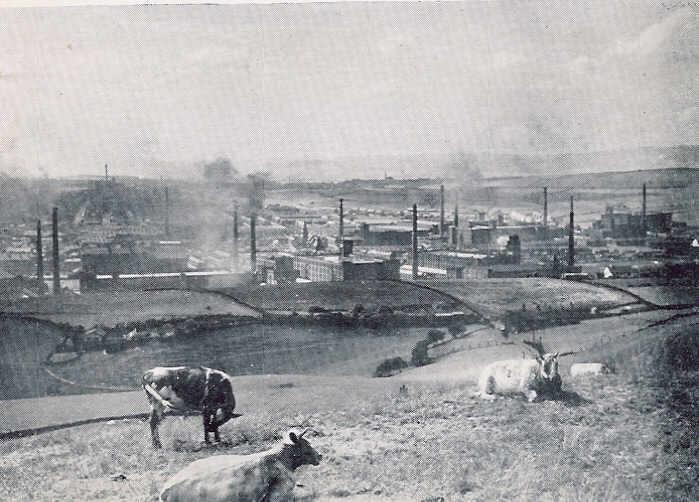 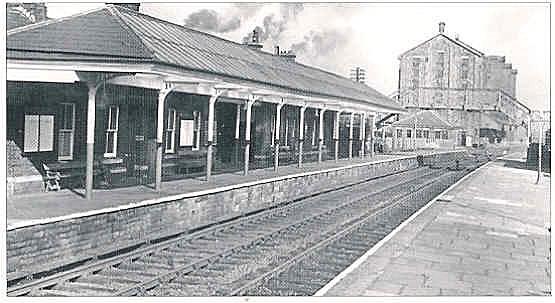 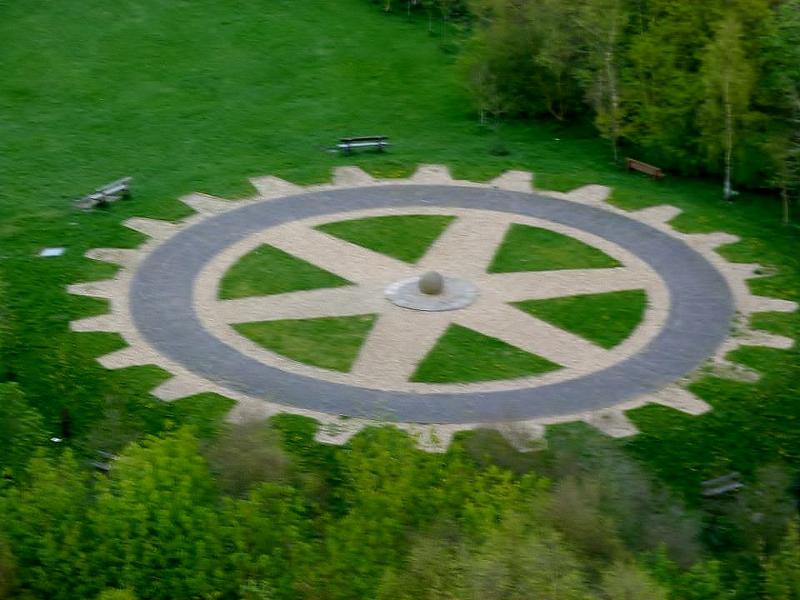 Until 1974 Crompton and Royton were two adjacent but separate Urban Districts with their own Local Councils. Under local government reorganisation they both became part of the Metropolitan Borough of Oldham. Although now part of the county of Greater Manchester many residents still feel they are Lancastrians. They have both retained a certain degree of their own identities. They have traditionally had common interests hence Crompton & Royton Golf Club, Royton & Crompton School, Crompton & Royton Rotary Club and there are many more examples.

Both districts became 'cotton towns' during the industrial revolution and although many of the old cotton mills have now been demolished there are still a few remaining as a reminder of the past. Some are now used as distribution centres for mail order firms, which includes Shop Direct Group, formerly Littlewoods Mail order company. Although there are not as many large employers as in the cotton years both areas have lively commercial and industrial centres.

During the cotton boom the railway station and the post office were established down in the central valley of Crompton, in an area know as Shaw. As a result of this the name Shaw has become better known than Crompton. The station, re-opened in 2012 as a Metrolink stop, is Shaw & Crompton and the postal address is Shaw, Oldham. All road maps and signs use Shaw.

In Royton, Tandle Hills Country Park is a favourite place for families with beech woodlands and grassland, and wide panoramas of the surrounding countryside from the War Memorial at the highest point in the park. In the park is the Largest Permanent Rotary Wheel in the world completed in 2006.

Although both towns sit snugly against the original Oldham boundaries, they are both surrounded  by undulating, beautiful, often hilly, open countryside on the edge of the Pennines. Whilst both areas are fiercely Lancastrian, the old Yorkshire boundary is only two miles away from the centre of Shaw. 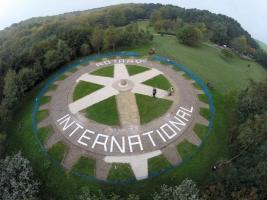 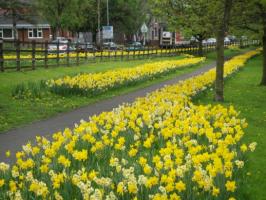 Daffodils planted by the Club in Shaw