Read about our plans and achievements 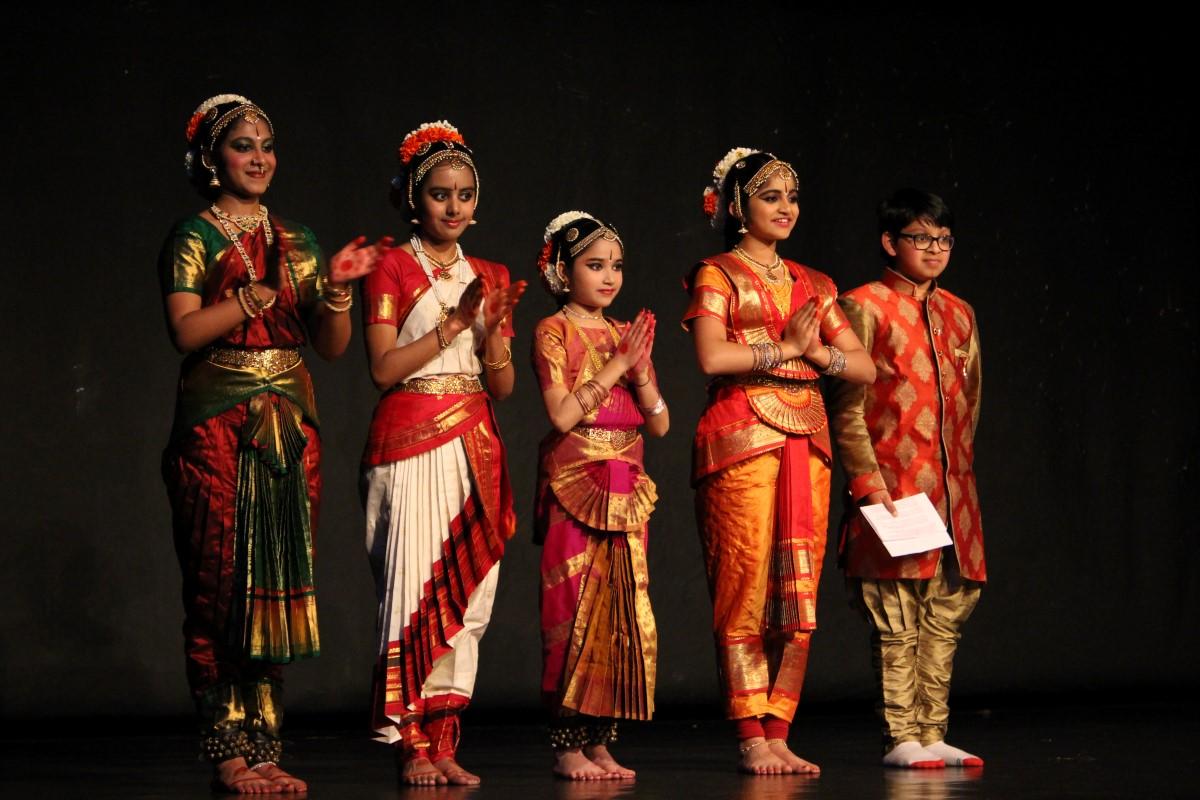 School in a Bag remained our International charity for Easyfundraising monies in 2021-22. We were successful in gaining some match funding from District Funds which allowed us to send an intial £600 to the charity part way through the year, and as the year end approached we we able to top this up with a further £200 to make £800 in all.

We held an International fundraising event early in the Rotary year.  This allowed us to make grants to two charities - Shelterbox and Little Faces School in Mombassa.

Following a talk by the charity, we held a collection of unwanted tools for TWAM - Tools with a Mission- a charity that refurbishes tools and sends them to developing countries.

We continued to support the LendwithCare scheme making loans to people in developing countries.  As people repay those loans we are able to re-circulate the monies and make new loans.  By the end of the Rotary year we had been able to make 16 loans in total since we started with the scheme and had loaned out a total of £835.

The Ukraine crisis was a focus for fundraising during the year.  In March we worked with the Northallerton Club, holding a street collection, collecting in Supermarkets, and having a bric a brac stall.  All together this raised £3,300. Also for Ukraine, the Fellowship Group organised a fun "Murder Mystery Afternoon Tea" in May with the assistance of the Allerton Players. This put the fun into fundraising and we were able to send a further £1,250 to the Ukraine Appeal.

Another Fellowship Group event - a Quiz Night with a pie and pea supper allowed us to give £315 to the Aquabox charity which provides equipment to filter water to those in need in developing countries, with other funds from that event going to a community garden scheme

We raise money for Foundation is through our weekly raffle,the collection in lieu of sending Christmas cards to fellow members, as well as specific initiatives and member donations.  With top ups from general funds we were able this year to give £750 to Polio Plus Funds and the same amount to the general Foundation Fund.

For this Rotary year we had a keen and enthusiastic International and Foundation Committee consisting of ten members including one with special responsibility for Foundation.

The work of the committee was affected by Covid which curtailed the social events and fundraising we had hoped to achieve. The committee still managed some excellent work. We wanted to support the School in a Bag charity and organised a motivational ‘zoom’ talk from the charity. We have used the Easyfundraising internet platform to raise monies through cash back from online purchases.

We also continued support for a micro loan scheme the Club joined in the last Rotary year. Help has included providing loans to two schemes in Ecuador through the Lendwithcare website.

The devastating effects of the explosion at the port of Beiruit in August 2020 touched Club members and after an inspiring ‘zoom’ talk by the President of the Beirut Cosmopolitan Rotary Club, we donated monies to help their efforts to restore paediatric services to Karantina Hospital, the only state hospital in the area which was badly damaged in the explosion.

Our Club has always been supportive to the work carried out by ShelterBox and we were pleased to make a donation to their Christmas fundraising appeal.

We have also been able to donate hundreds of pounds to Rotary Foundation, our organisation’s international charity. This was achieved by innovate raffles organised by our Foundation Officer, assisted by the Club Treasurer.

The Club was once again able to donate funds for two Shelterboxes during the year (£1,180). We filled Shoeboxes for the Rotary Shoebox Scheme, with the boxes going to needy families in Eastern Europe. We funded a water purification unit which was installed in a school in north west Ghana through the Charity Ghana Outlook.  We started a micoloan scheme through LendwithCare, providing loans to small businesses in developing countries. We continued to support international projects through contributions to the Rotary Foundation charity, including specific funds for Polio eradication.  In early 2020 two of our members were able to do hands on work with the polio campaign by taking part in the National Immunisation Day campaign in Amritsar in India.

The Club was able to donate funds for two Shelterboxes during the year.(£1,180). We also collected monies for Rotary Foundation to assist projects across the world, including donations to the Polio Plus campaign aimed at eradicating polio across the world.(£1,463).  After encountering a number of practical difficulties in transferring the money because of new rules that apply in India, we were pleased to be able to send £2,500 from the 2017 Indian Cultural Event to the SWAYAMSIDDH School to allow them to upgrade their swimming pool and install solar water heating.

This year we have been continuing our project to collect barcodes from packs of Yorkshire Tea in aid of the Wheelchair Foundation. All good things come to and end at some point, and it was with some sadness that we heard that Taylors were to end this scheme in aid of the Foundation at the end of 2017. Since the scheme has been running we have been able to collect barcodes and some cash donations that altogether have provided 17 wheelchairs to developing nations - particularly in Africa .

Our final collection raised the equivalent of £235 which was sufficient to buy three wheelchairs which will be going to Botswana.

Thanks must go in particular to a number of businesses in the town who have collected lots of barcodes from the catering packs used in their cafes, as well as to the many individuals who have enjoyed their Yorkshire Tea cuppas and collected at home.

In August we held a " Posh Puddings" event, which was a bit of fun and raised over £500 for The Wheelchair Foundation UK. During the year we also continued to collect Yorkshire Tea Bar Codes.  By the end of the year our efforts have been able to fund 14 Wheelchairs through the scheme.

In October we organised a very succesful Kids Aloud Concert, involving local primary schools. This enabled the Club to send £4,100 to support two schemes in Nepal to help victims of the earthquakes that affected the region in 2015. These were a replacement Water Supply in one of the affected villages, and also support to a scheme to encourage the farming of goats in one of the affected valleys.

In April 2017 we organised another Indian Cultural Event which raised further funds for the SWAYAMSIDDH School in Aurangabad. 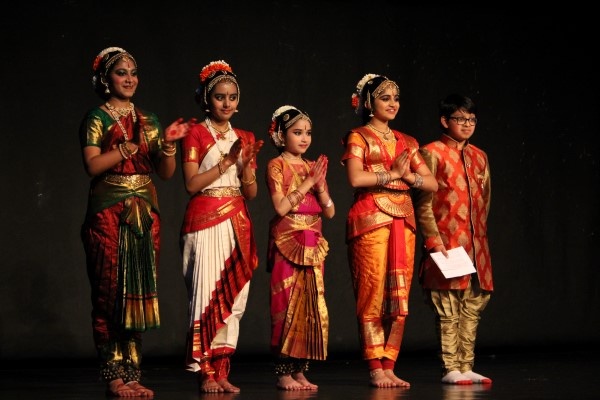 During the year members of the Club were pleased to be able to visit the school as part of a trip to India. With the help of a District Grant of £1,000, the Club was able to make it's first donation to the School of £3,128 to pay for the cost of installing some solar panels. These were needed because of the frequent electricity supply failures on the campus, and will provide power for their essential equipment. As well as the panels, the grant has paid for the necessary infrastructure, and the battery backed inverters.  The scheme was completed in June 2017. 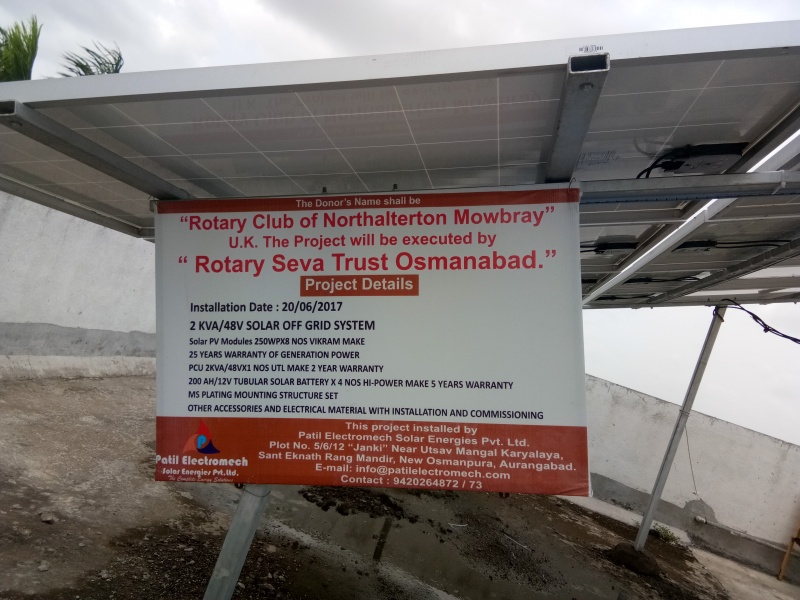 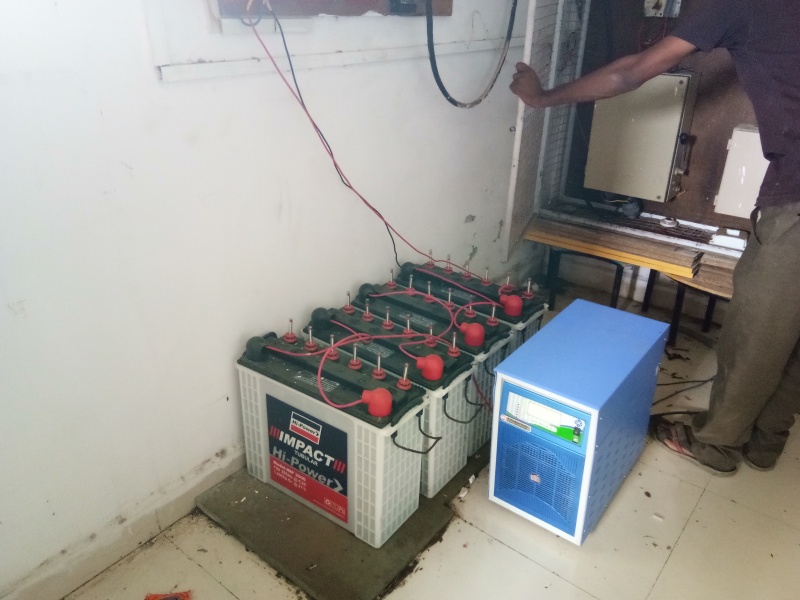 Our main initiative in 2015-16 was to raise funds for a charity - The Wheelchair Foundation UK - that provides wheelchairs to disabled children and adults in a number of countries worldwide.  We are doing this by supporting a scheme being run in conjunction with Taylors of Harrogate where they exchange the barcodes collected from packets of their Yorkshire Tea brand for funding to the Charity.  As well as members collecting their own barcodes at home and from friends and family, we are pleased that a number of businesses in the town that run cafes using Yorkshire Tea have been happy to support the collection.

Further information about the charity can be found at:

Our initial collection, together with a cash donation from the Club has meant that 3 wheelchairs have been purchased for the scheme. Our collection is ongoing. If you would like to assist us in the project please contact Sue Adsett, through the website link on this page, to arrange for the handover of your barcodes.  So get drinking, and remember to save the barcode!

We were happy to welcome Rotarian Milton Frary, who runs the charity,  to one of our meetings in March 2016, at which we learnt more about the charity, were able to see one of the wheelchairs of the type made especially for the scheme, and more importantly hand over a large bag of bar-codes which went a long way to meeting the initial target of 2 wheelchairs. We made up the balance from other fundraising monies. In September 2015 we showcased the project by setting up a stall at the talk by Jay Rayner at the Forum. The first on a Eurovision theme raised money for a charity in Moldova supporting vulnerable young people. Our second project for the year was to support a school for children with special needs in India.  We held a very successful fundraising night for this project in April 2015, at which around £2,500 was raised. The evening programme included a tasty Indian meal and entertainment including Indian classical & folk dances. 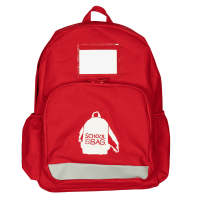 Supporting "School in a Bag"

more In a new venture for the Club, shopping online has helped us to raise money to support the Charity School in a Bag, and with assistance from Rotary Foundation we have been able to support 30 students in Nepal and Malawi 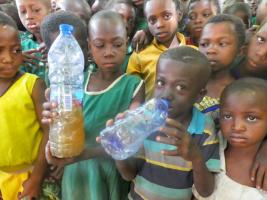 more Details of the projects we completed in 2013-14 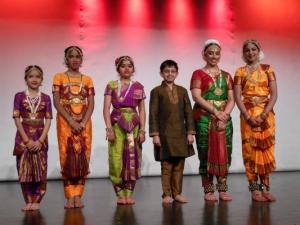 more Details of the projects we undertook in 2014-15 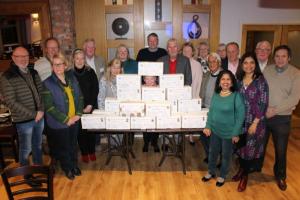 more Rotarians in Northallerton have filled a pile of shoeboxes with everyday essentials and little luxuries to bring joy to some of the poorest people in Eastern Europe.