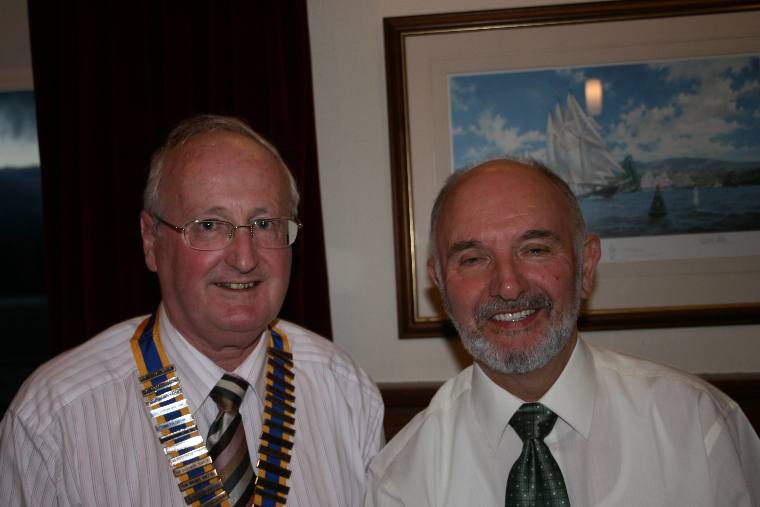 Ritchie Foulds brought us a DVD of the warshirp Vasa wich was launched in 1628 in Sweeden. On its maiden voyage it sank and lay undiscouvered until the late 1950's. King Gustav has her built as the finest and most fearful ship of its day. However it sank on its maiden voyage without firing a shot in anger. Since her discouvery in the late 50's she has been refloated and placed in a museum specially designed to hold her but not before many years of preservation work. The Vasa is now to be seen in her full glory in the Stockholm Museum. A true story in history of 'going so far for nothing' but leaving a lasting legacy. 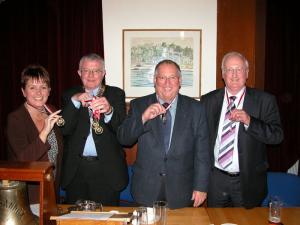 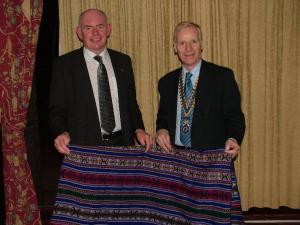 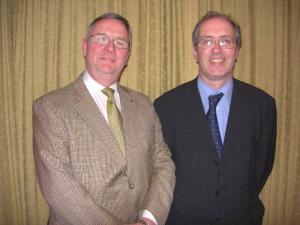 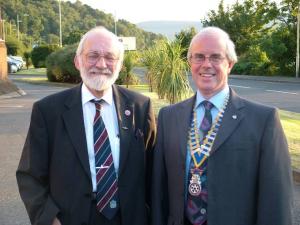 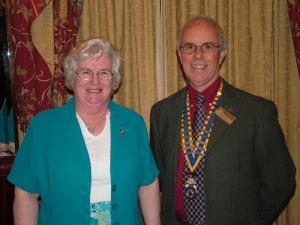 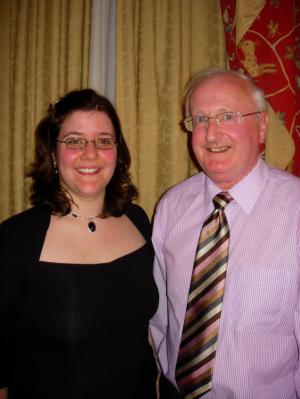 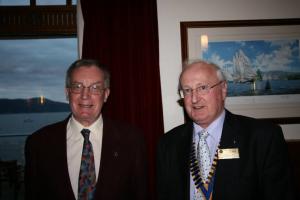 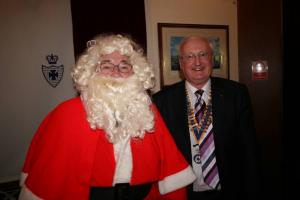 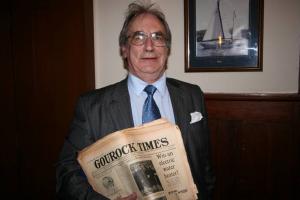 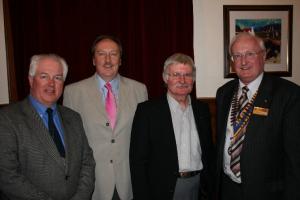 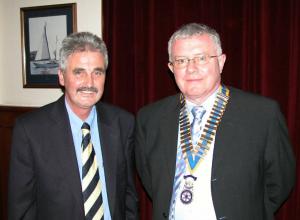 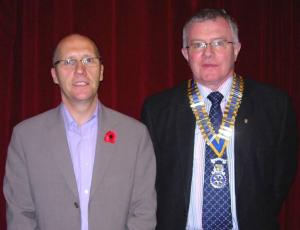 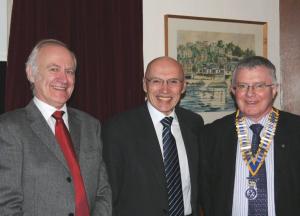 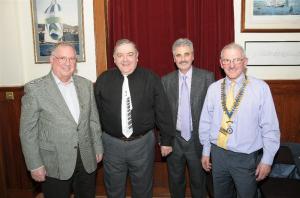