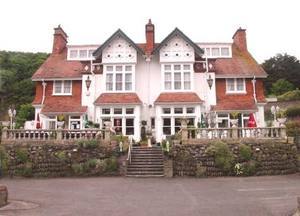 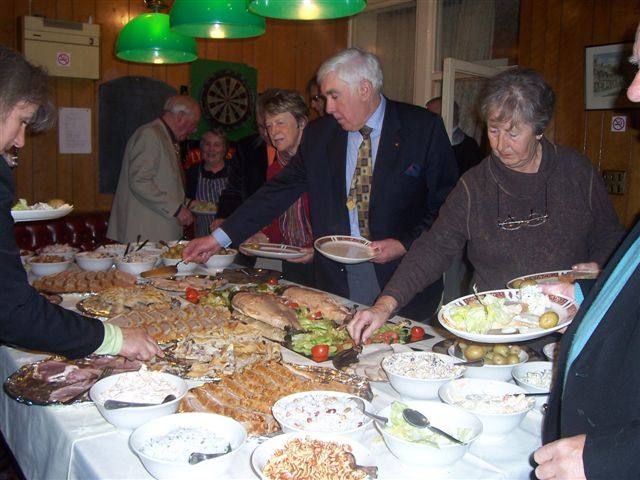 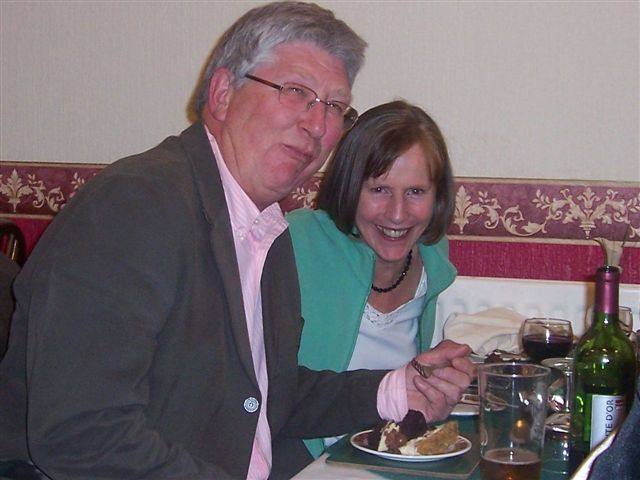 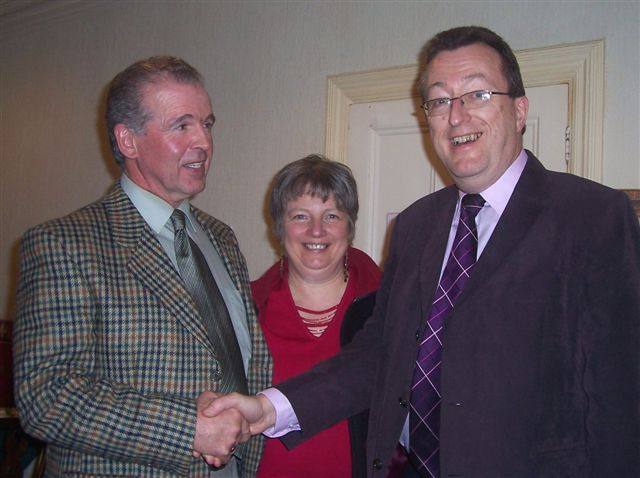 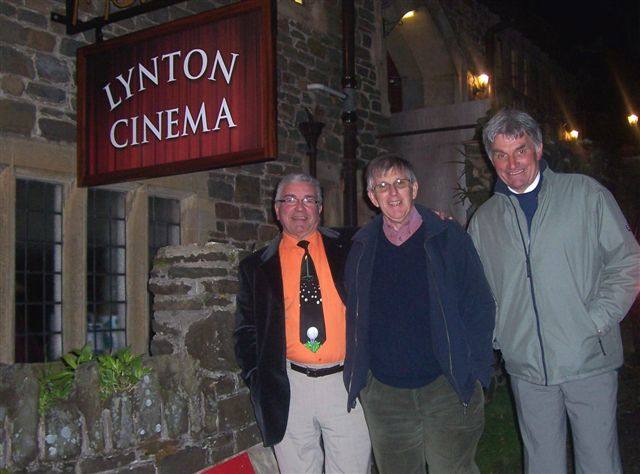 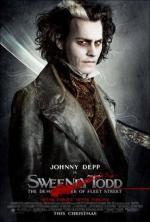 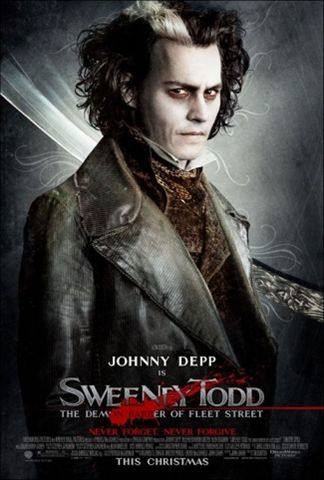 ‹ › ×
GRUESOME!Wed 13th MarchBarnstaple Link ladies were treated to an interesting evening at Lynton this week. Meeting at the attractive Sandrock Hotel (on the Valley of the Rocks side of town) we enjoyed a magnificent buffet meal organised by Eddie. We were pleased to greet our honorary member Chris Edmondson and wife Susan but we were in for a surprise with his revelation that he has just been appointed as the Bishop of Bolton! Sadly he'll be leaving our Club with immediate effect but what a great honour, he was of course treated to a mighty round of applause from us all and we toasted his and Susan's future.He was very generous in his praise of Barnstaple Link and the warmth of friendship he has felt in his time with us and hopes to renew his link with Rotary when he has settled in Bolton.The next part of our evening was a visit to the Lynton Cinema (an idea sparked by the recent visit to our Club of cinema manager Bill Pryor) which is housed in a quaint little building tucked away beside the Town Hall. With seating for only 70 our group virtually filled the cinema but still some of our members were clueless about the film to be shown. Would it be a classic silent film, a Disney treasure? No, it was the recently released (and verymacabre) version of Sweeney Todd and it wasn't for the squeamish. Rivers of blood spilled from the slit throats of Johnny Depp's many victims... and afterwards we made our way home through the dark streets. Another successful Barnstaple Link partners night!