The new presdent of the Rotary Club of Thame, Jeannette Matelot Green, took over from Bob Livings. 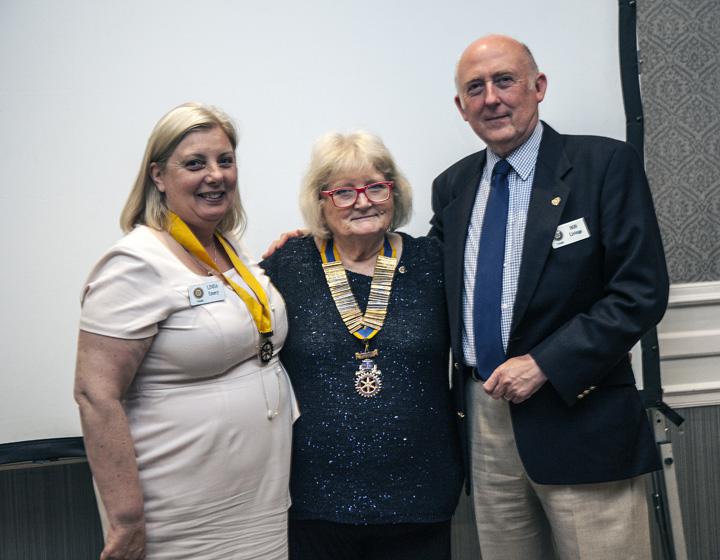 The club has also continued to organise events for the benefit of the local community:

Jeannette Matelot Green was welcomed as the new president of Rotary Club of Thame on 3rd July at the Spread Eagle Hotel. Jeannette has been a Rotarian for almost four years and her commitment to the club has earned the respect of fellow members who were only too pleased to vote her in as their new president in the 2013-2014 Rotary year. 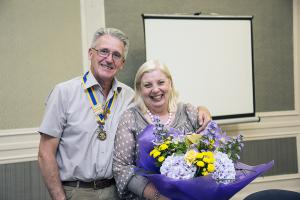 It"™s all change at the top as local man from Thame who dedicates his spare time to volunteering and fundraising in the local community takes up the reins as President of Rotary Club of Thame. 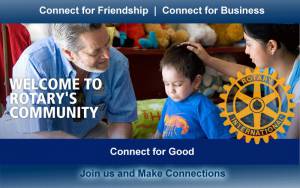 The Rotary Club of Thame has now got a Facebook page 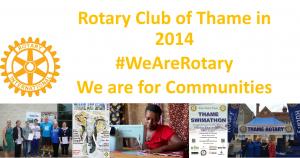 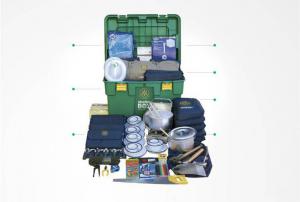 A joint team from Rotary Club of Thame and Thames Valley Rotary District (1090) displayed a ShelterBox tent at the Thame Show. 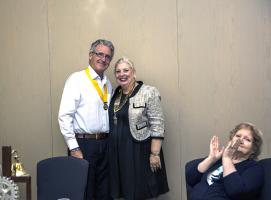 It’s all change at the top of the Rotary Club of Thame. 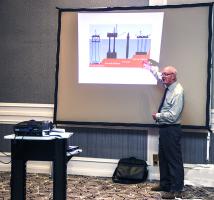 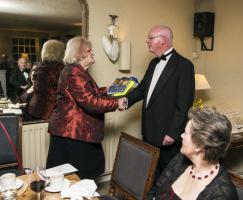 Meeting open to club members and partners only 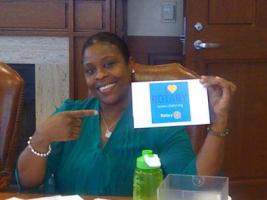 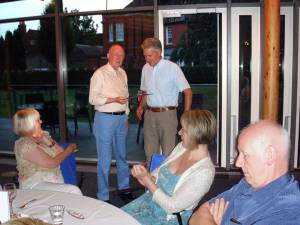 Arthur Staggs, honorary Citizen of Thame, gave a talk to the club. 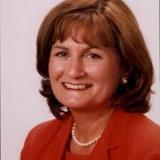 Judith Diment, Governor of the Rotary Thames Valley District (1090) gave a talk to club members, partners, prospective members. At the meeting Robert Bartlett and Cathy Thomas were welcomed as members of the Rotary Club of Thame. 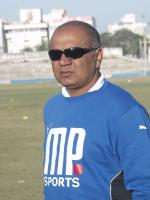 The Thame Neighbourhood Plan is the result of the work of the Thame Town Council, Tibbalds (consultants) with the input received from the people of Thame. 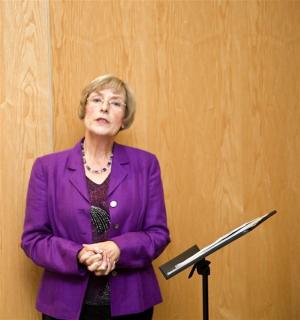 The club celebrated its 41st birthday in style and raised money for ShelterBox.

This is a supper meeting open to Rotary members, partners, guests. Steward: Francis Hayes. Michael Beach will give a talk on the History of Lord Williams School of Thame. 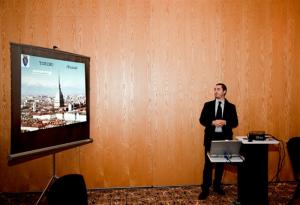 This was a supper meeting - open to members, partners and guests. Steward: David Shaw. 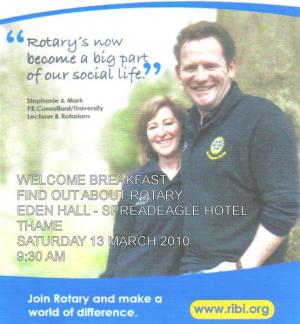 Members of the public - women and men - had the opportunity to find out what Rotary is all about, how the Thame Rotary Club has been supporting the local and international community and how to become a club member. 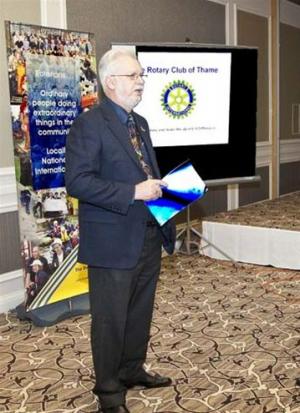 Members of the public - women and men - attended the event in order to find out what Rotary is all about, how the Thame Rotary Club has been supporting the local and international community and how to become a club member.

New Club members met with the Membership & PR Action group for a coffee and cakes afternoon at the Thatch in Thame.

Rotarians and partners attended this event at the Spread Eagle Hotel. 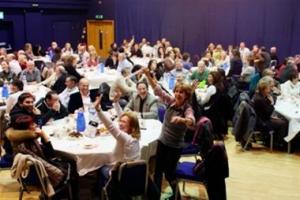 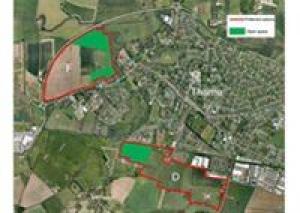 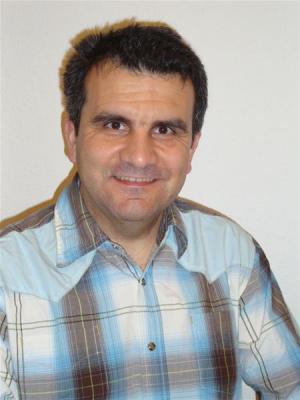 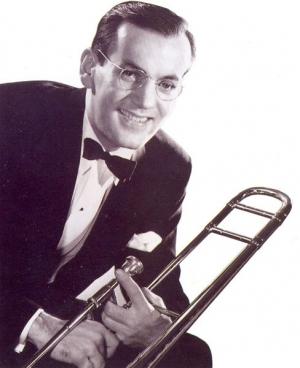 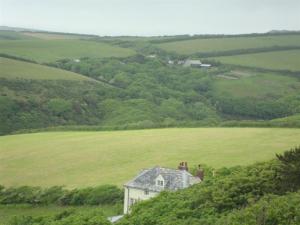