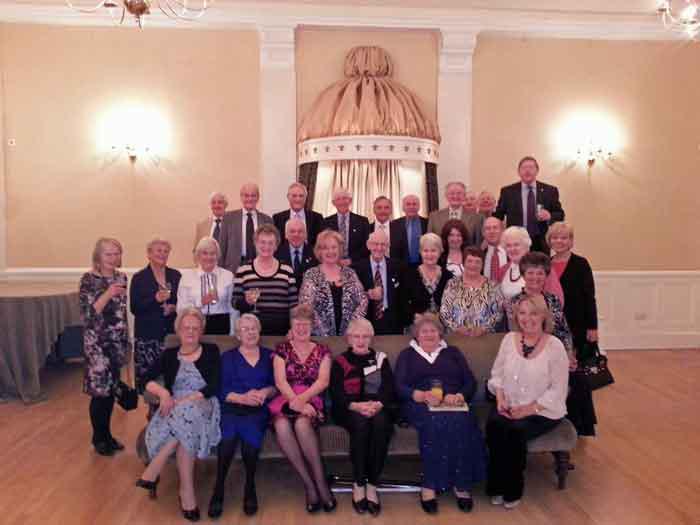 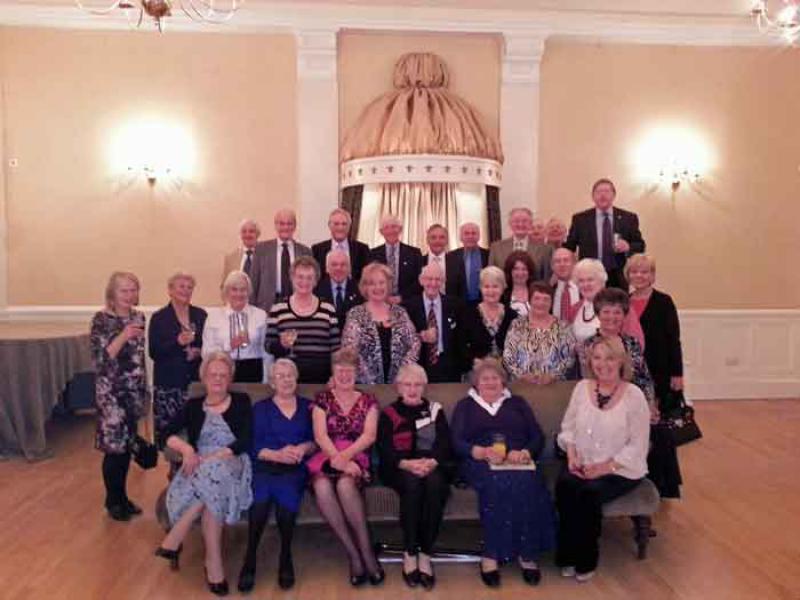 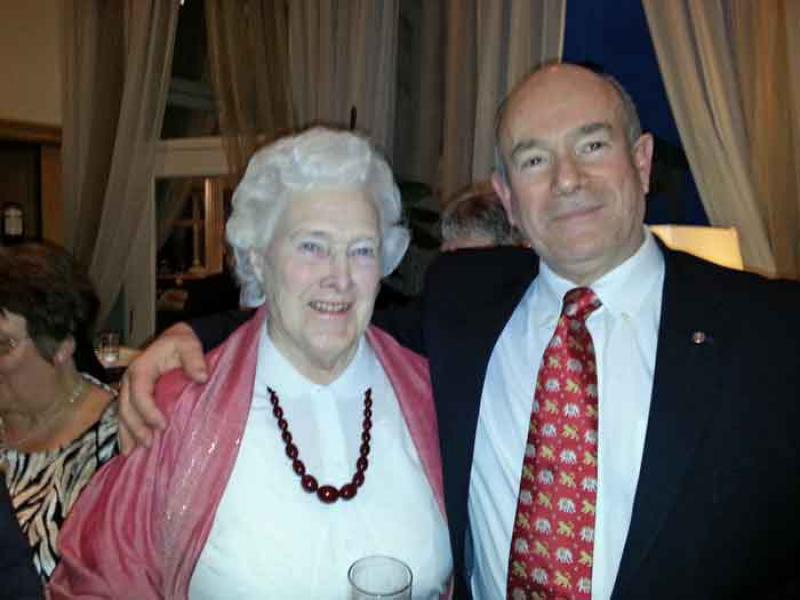 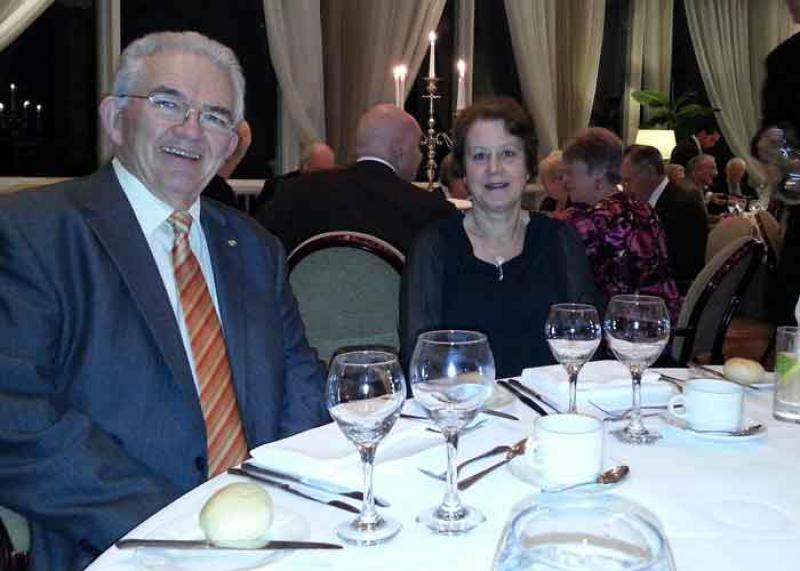 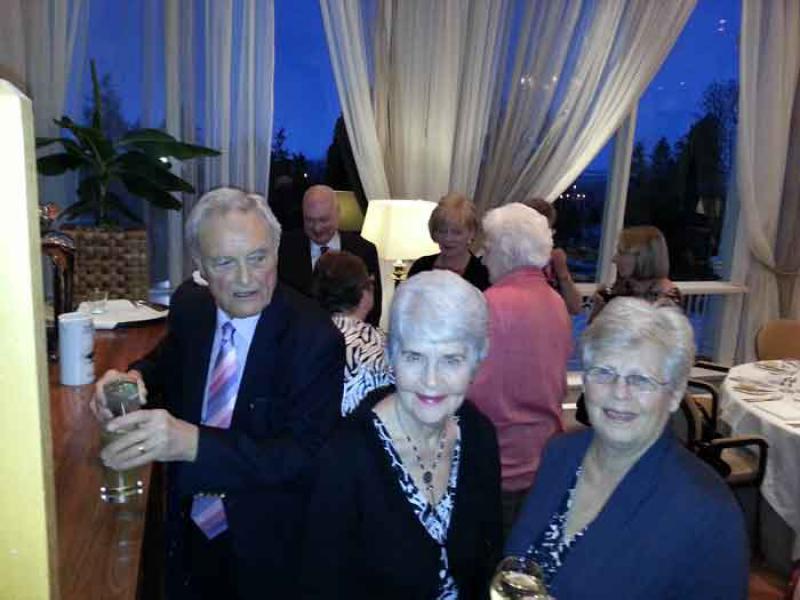 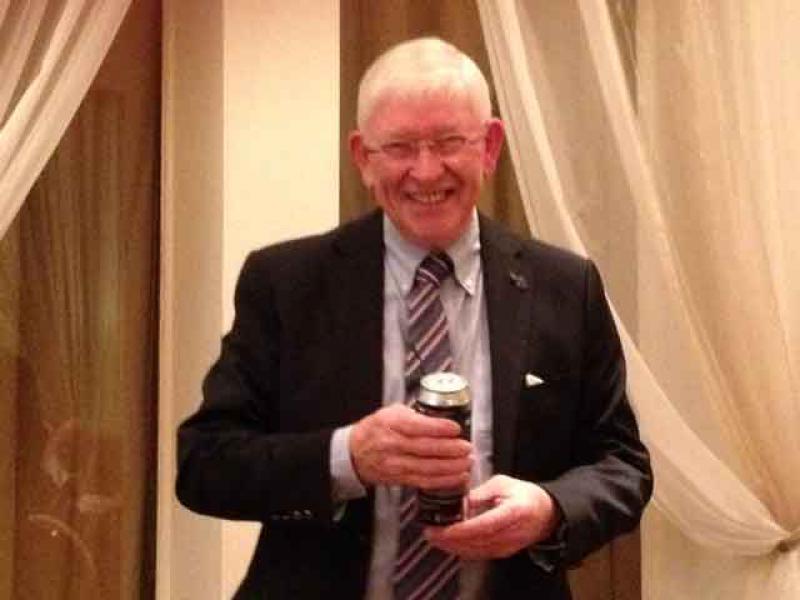 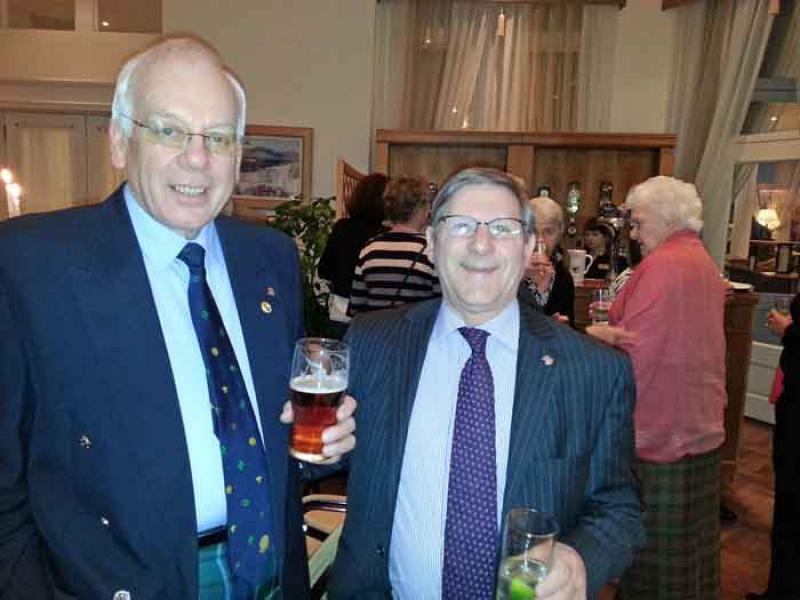 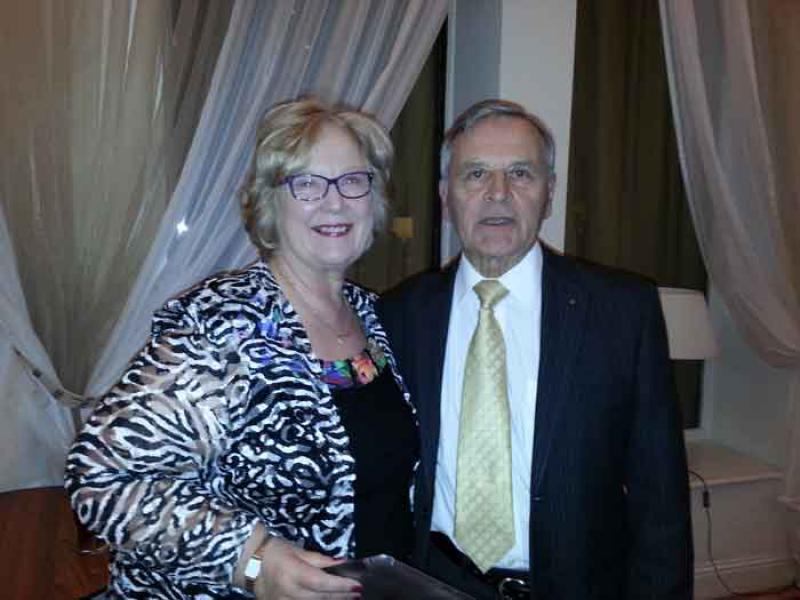 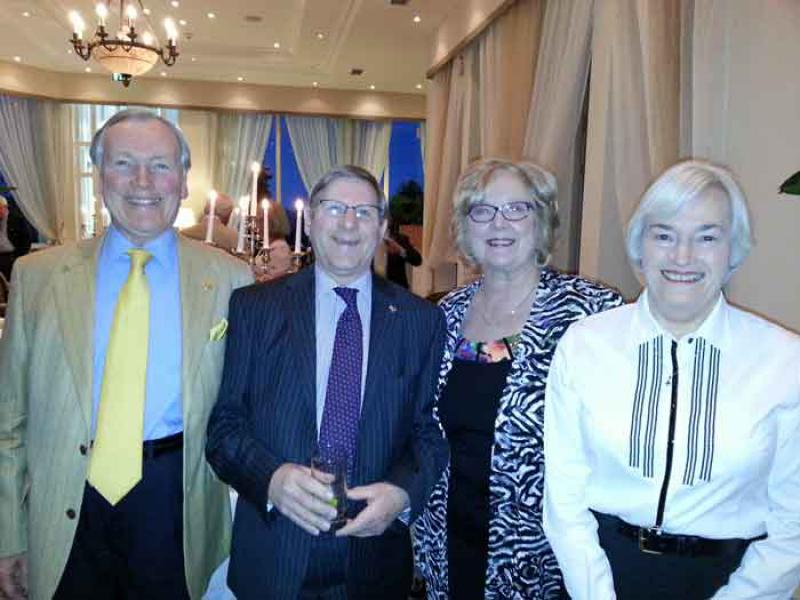 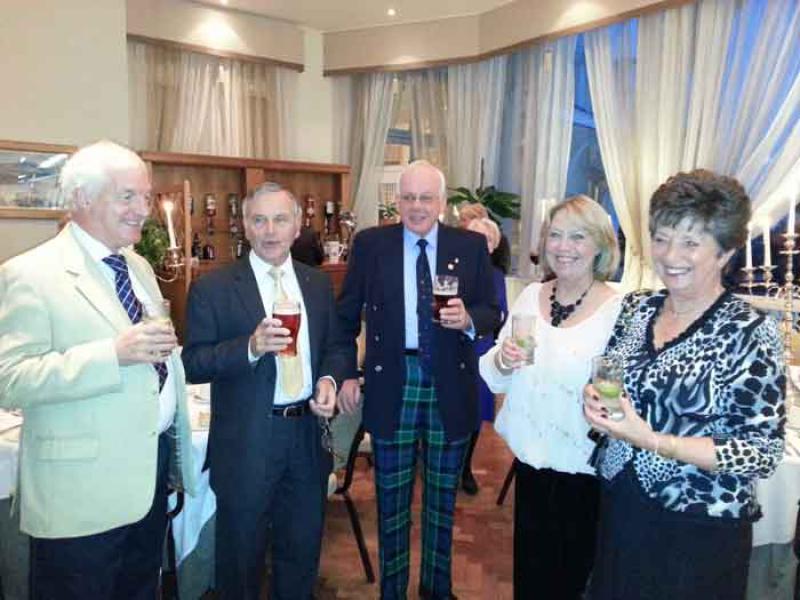 Some made their way via lunch in Perth, some went directly, but by the evening of Friday 22nd March, 32 Glasgow Rotarians were settled in at the Crieff Hydro Hotel in a freezing and snow-blown Perthshire.

Whilst the weather was chilly, the friendship and banter in the hotel was warm, the hotel and service were excellent, the leisure facilities superb.. specially appreciated by those of us who were in the pool or gym before breakfast..

Saturday saw all at their leisure doing their own thing.. with some remaining indoors whilst others took walks or trips further afield.

On both nights, President Judith was  a most generous hostess, welcoming us all and treating us to pre-dinner drinks.  Once a sumptuous 3 course dinner was over, many settled down to chat, while a few disappeared to snooker tables.  On the second evening Douglas Locke managed to upstage the normally last-in John Park by arriving later still and missing the "team photo".

Apparently there is a tradition of a fire alarm and drill taking place on each visit, and this time was no exception.  On the second evening as we settled down to dinner the alarms went off, and unperturbed we made our way to reception, only to then be immediately ushered back into our private dining room to continue the evening.   At the end of the second evening, Jim Darling was thanked by President Judith for organising the weekend and a flowering plant presented to Edith.

Past President Donald MacDougall was awarded a newly created prize for wearing what a hastily formed committee had decided the previous evening was an outrageously loud tie.. perhaps the start of a new tradition?

Those who left it late to get to bed were treated to a power cut, and whilst some called it an evening, a few managed to find their way to the bar, perhaps in the belief that this was the closest place to be where folk could huddle together for warmth...

It was a relaxing and friendly weekend brilliantly organised by Jim Darling and further enhanced by President Judith and all those members and friends of the club who came.  All told it was great fun and a weekend I'd recommend to everyone.

Our thoughts were with Morag and with Eric and Frances Dryburgh and Ian Bruce who were unable to attend due to illness.