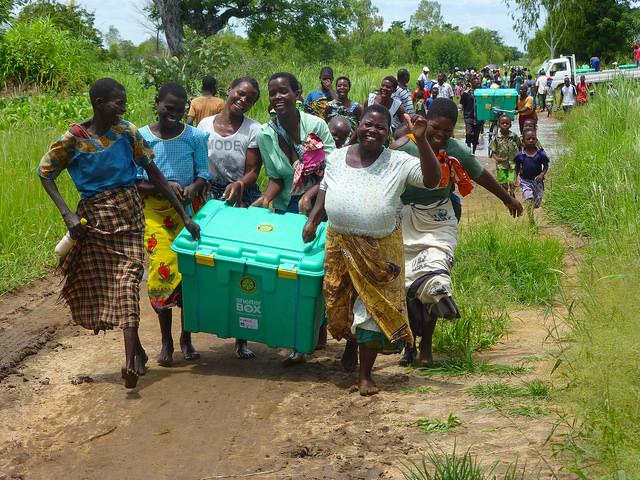 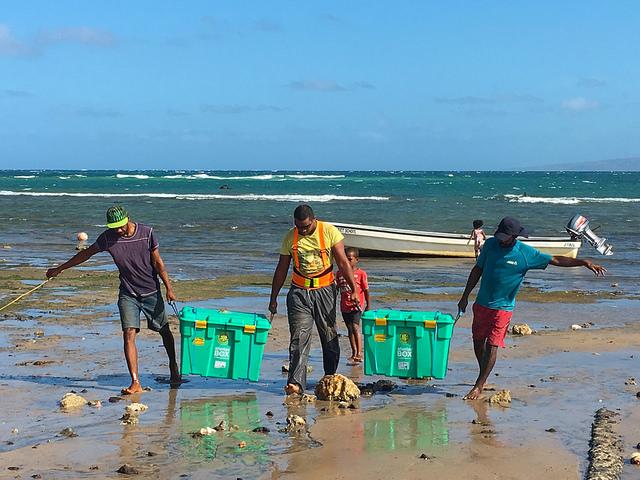 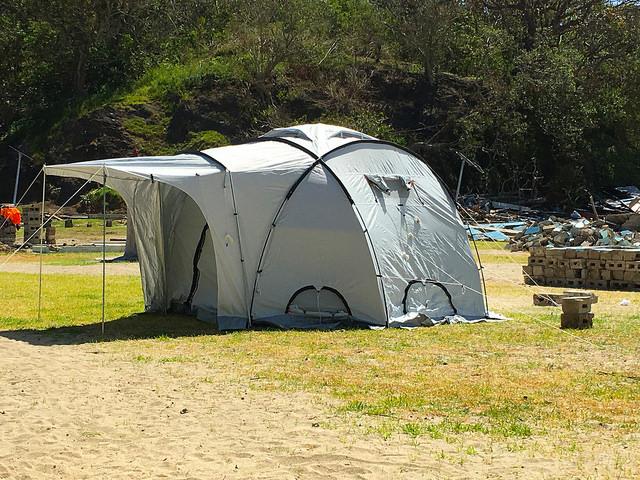 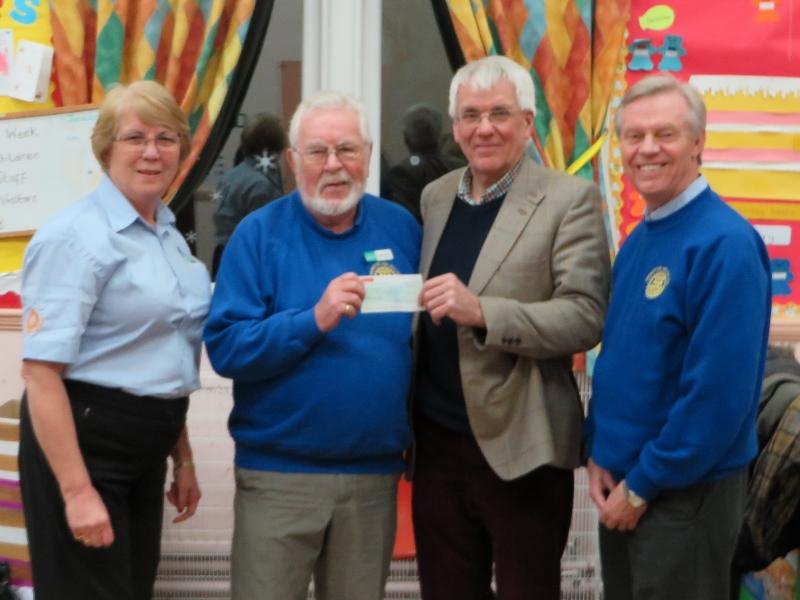 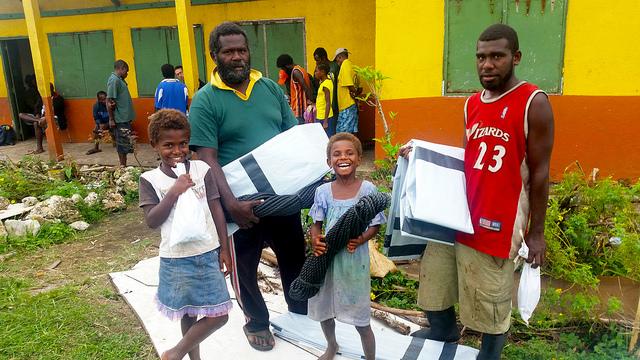 The Rotary Club of Crompton & Royton has been supporting the international relief charity ShelterBox for a number of years but over the past four years members have become more involved in promoting the charity.

Following training, Rotary members Ian McAlpine, Peter Lomas, and Derek Cottrell have been spreading the ShelterBox message, giving talks to schools, scout and guide groups, church organisations, community groups, Rotary & Inner Wheel Clubs, etc. These have involved demonstrating the contents of the box, including the tent, and have been tailored to the requirements of the event in terms of time and content. As a result these organisations have raised money to support ShelterBox. If you would like to arrange a speaker or demonstration for an event please contact us using the subject "ShelterBox".

ShelterBox was formed in 2000 in Helston, Cornwall, UK to help people who had lost their homes in disasters, such as floods, hurricanes, earthquakes and conflicts. That same year the Rotary Club of Helston-Lizard adopted it as its millennium project. ShelterBox provides equipment such as a tent, water filtration system, blankets, solar light, cooking utensils, etc all packed in a durable box. From a very small beginning ShelterBox has grown to be an International Disaster Relief charity and in 2012 became Rotary International's first Project partner.