Organised by Andrew Jackson. Tanita's report . . Firstly, let me just say thank you again to the club for giving me such a wonderful opportunity - I loved every minute of the three weeks! All of the Rotarians pass on their best regards and warm wishes. 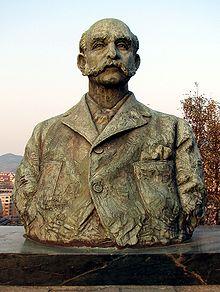 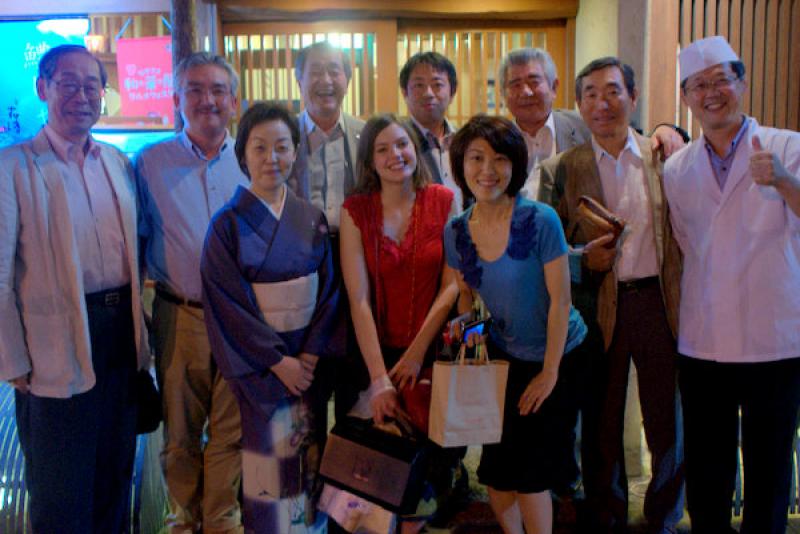 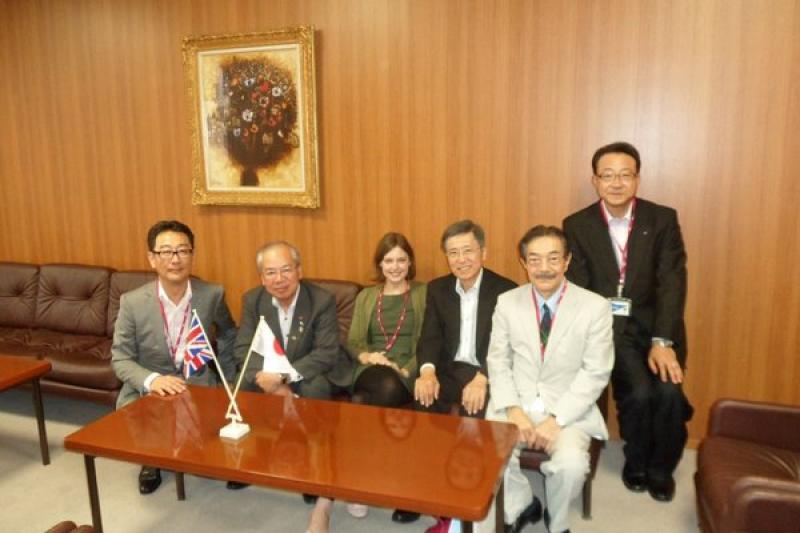 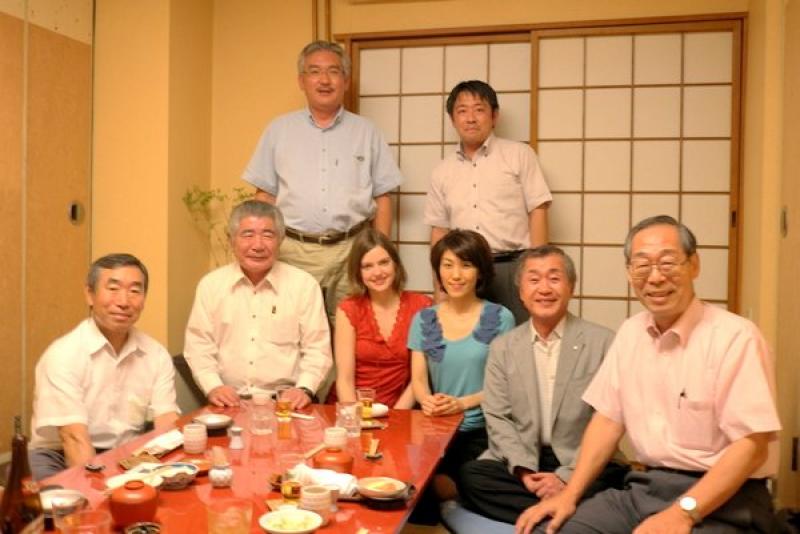 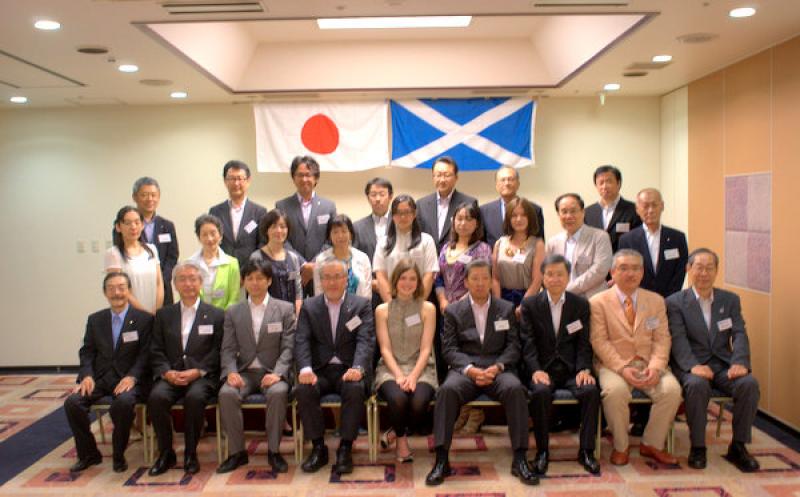 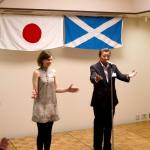 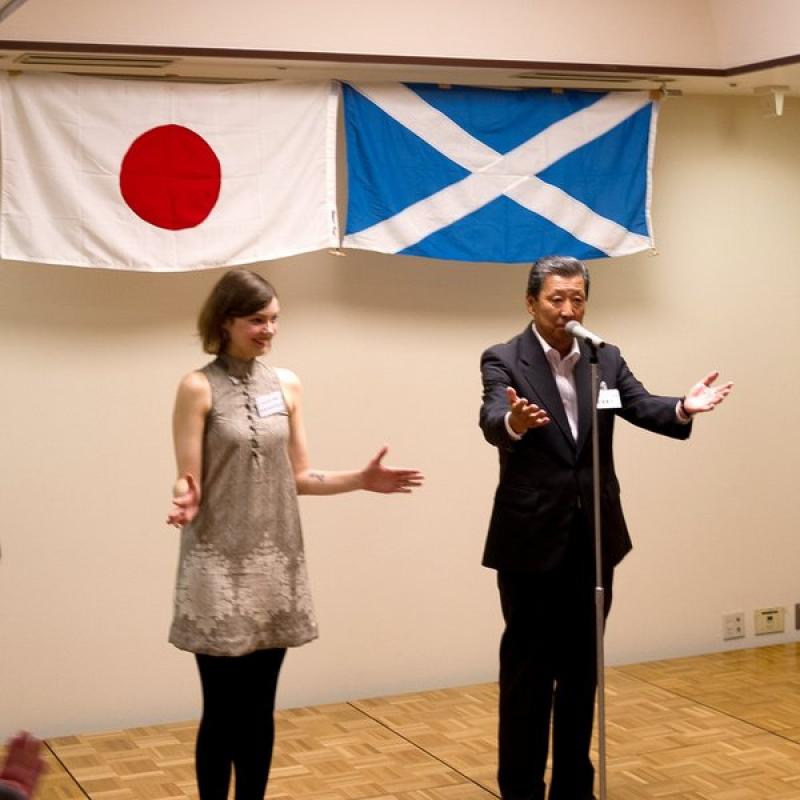 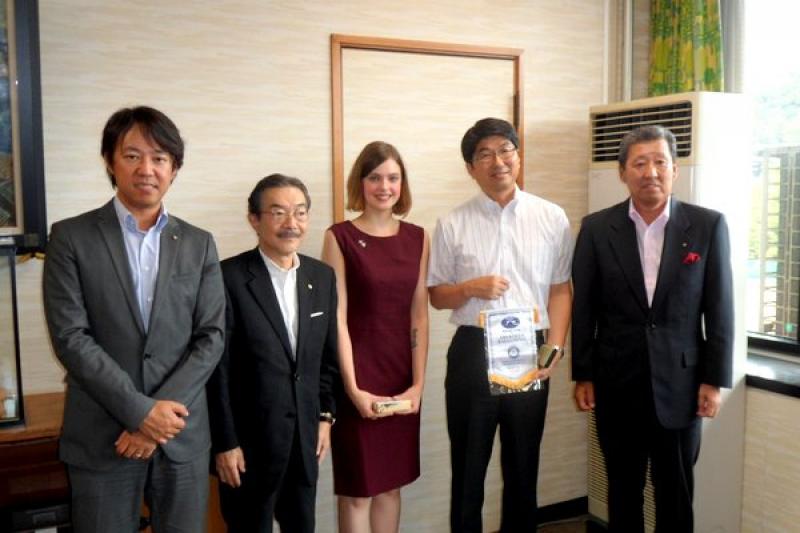 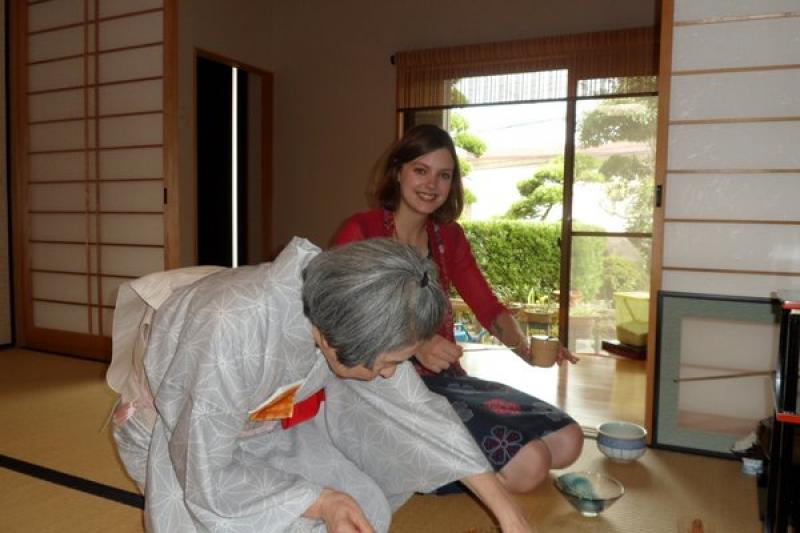 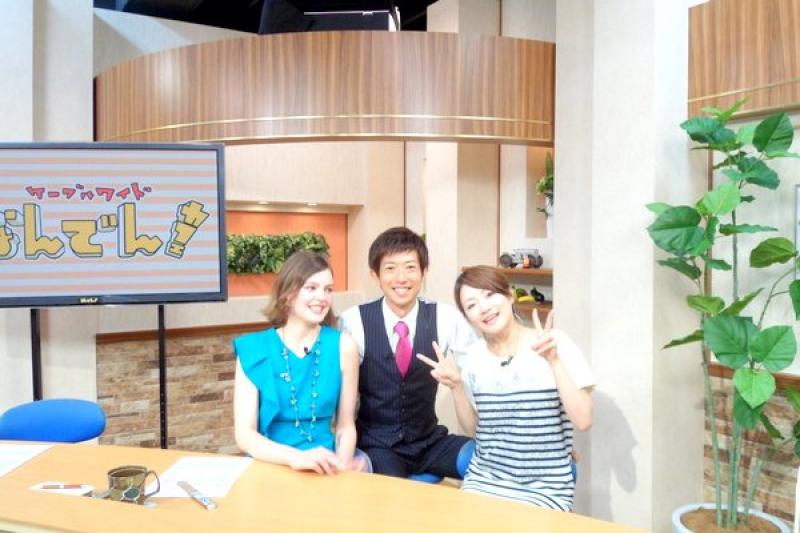 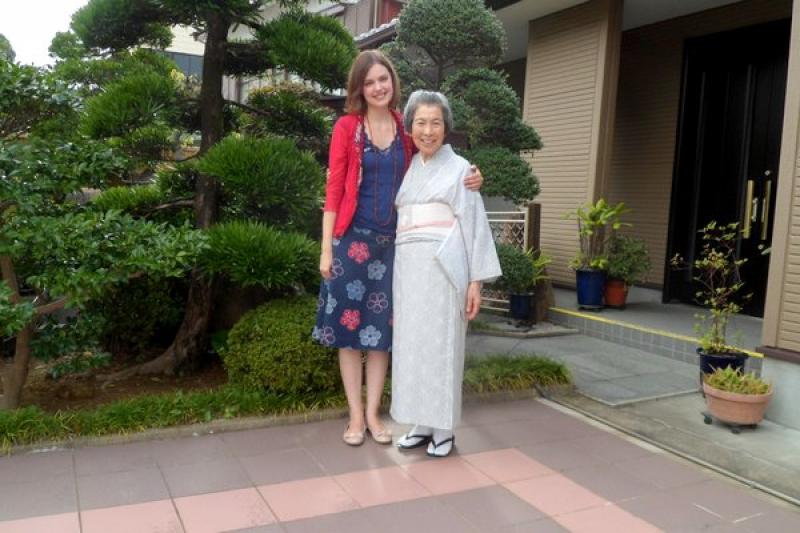 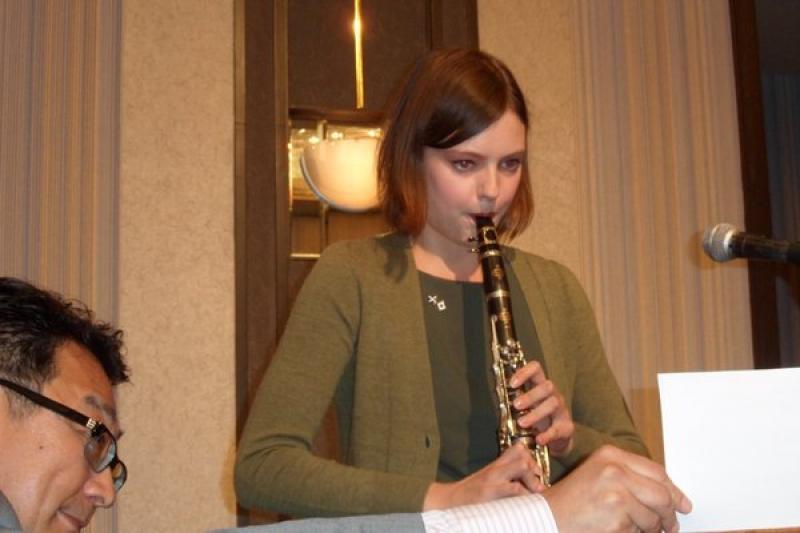 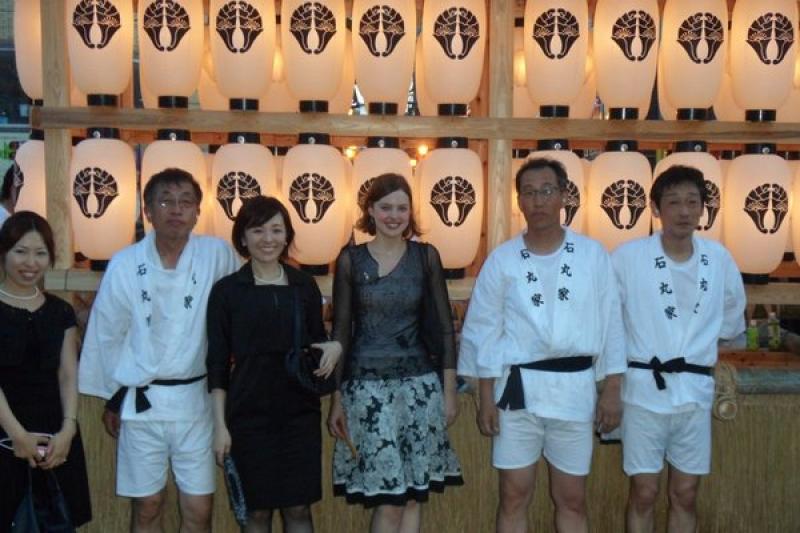 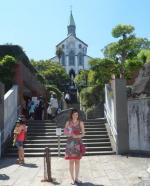 Tanita Maxwell, our 2012 Rotary Thomas Glover scholar, has returned from an outstandingly successful visit to Japan. The Glover scholarship was founded by the Rotary Club of Aberdeen Balgownie in 1996 and is jointly funded by the club and the University of Aberdeen, in memory of Thomas Glover, the 19th century entrepreneur who was brought up in Bridge of Don and is accredited as a major influence in the modernisation of Japan.  The successful scholar makes a three week visit to Nagasaki, where Glover lived and traded, and undertakes a study on a topic of their choice, while being hosted by Japanese Rotarians. Tanita is a postgraduate student of sociology at the university.

Firstly, let me just say thank you again to the club for giving me such a wonderful opportunity - I loved every minute of the three weeks! All of the Rotarians pass on their best regards and warm wishes to the Rotary Club of Balgownie.

When I first arrived in Nagasaki I was greeted by several Rotarians at the airport who advised me that in a few hours I would meet with the Mayor of Nagasaki! I was very excited but also a bit surprised as I had just arrived. My first impression was how kind the Japanese people I met were - they really made me feel welcomed and were very well mannered and polite. I also was taken back at how green and beautiful Nagasaki is. There are many hills and trees surrounding the city and it is very picturesque. I tried to imagine how awe struck Thomas Glover may have been at the beauty of Japan - both the people and landscape are stunning.

I undertook three interviews during my stay in Nagasaki. The first was with the director of an orphanage and we spoke about the impact of violence on children and how the charity helps to support them. The second was at a nursing home and we discussed the impact of the global recession coupled with an increasingly elderly population. The third interview was with a worker at a domestic abuse charity in Nagasaki and this was very useful as some of the issues facing charities are similar to those in Scotland. Being able to undertake research was very important to me and such a valuable experience.  I learnt a lot about the shared challenges Scotland and Japan face -  such as having an increasingly elderly population, low birth rate and difficult economic climate.

I loved seeing the view of Nagasaki by night! The top of Mount Inasa was absolutely breath-taking. I also loved the cuisine there. I ate raw fish (sashimi), octopus, squid, tempura and many other Japanese foods. This was a highlight and I looked forward to every meal!!!! The culture and history of Japan is very interesting and I enjoyed going to museums and galleries in Nagasaki. I enjoyed getting to know many Japanese people and learning about their customs and social norms. I also appeared on an one hour live television show in Nagasaki and Kana translated for me, this was great fun and such an amazing experience!