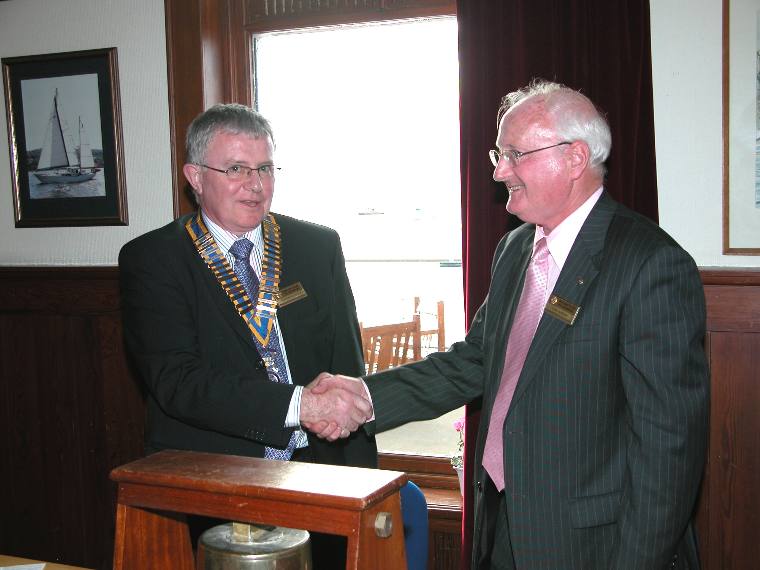 President Hugh welcomed Assistant Governor Bruce MacPherson from the Rotary Club of Kirkintilloch on his visit to the club.President Hugh commented on his year as President advising that he had enjoyed his term of office and highlighting some of the events that had taken place.  In particular he considered that the clubs move to a new home at the Royal Gourock Yacht Club had been a success and he wished to commend the quality of the catering that we received.

In respect of Rotary matters the visit by District Governor Drew Hughes early in the Rotary year had set the club off to a positive start and the following District Conference which had been attended by a number of club members was instructive with an enjoyable time having been had by those attending.

In relation to the years speakers President Hugh advised that they were all enjoyed by the members of the club.  In particular he referred to some of the more recent events, the local architect Vic Canata who talked about his expedition to Bolivia, the Quiz night, the photo competition and most recently the clubs Grumpy Old Men.

The Club sponsored Young Musicians Competition was once again a great success with excellent entries taking part from the local secondary schools, he found that the entries get better year on year.  The trip by members of the club to see 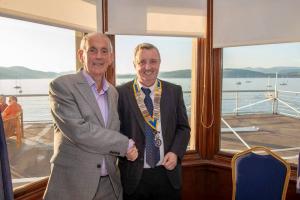 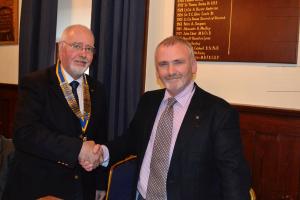 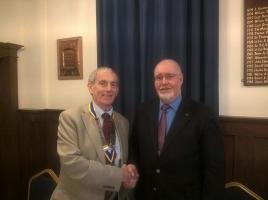 Installation and Other Events 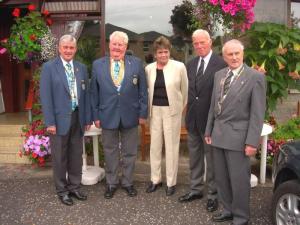 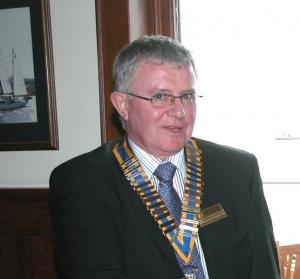 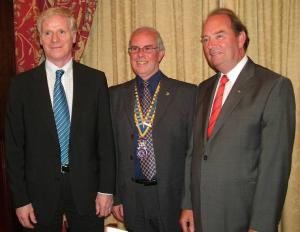 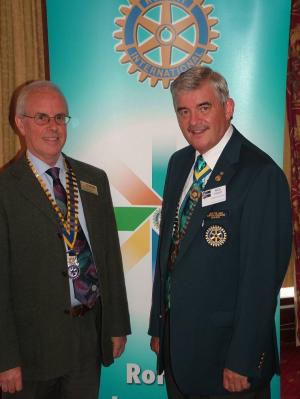 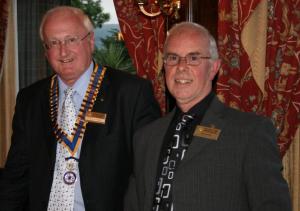 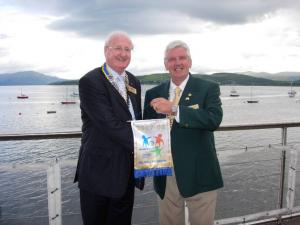