Changing life in Kingankeno, Democratic Republic of Congo, thanks to a Matching Grant. 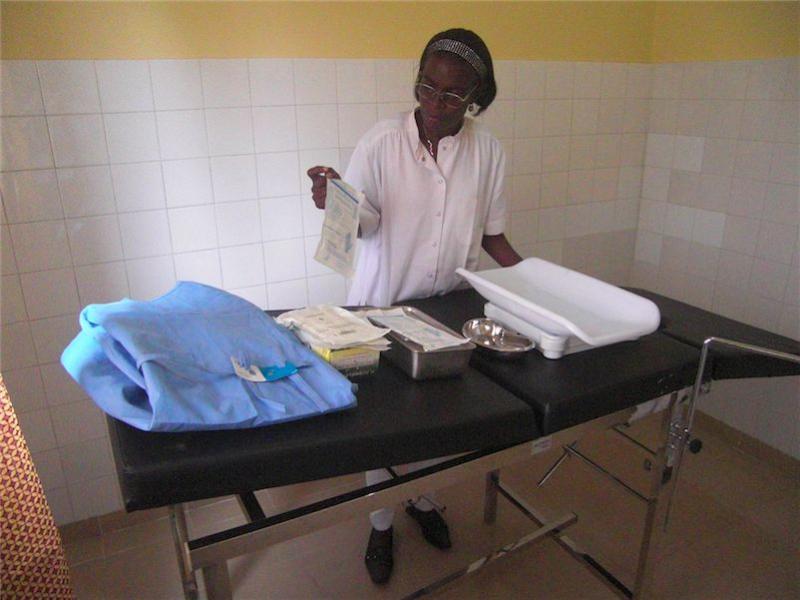 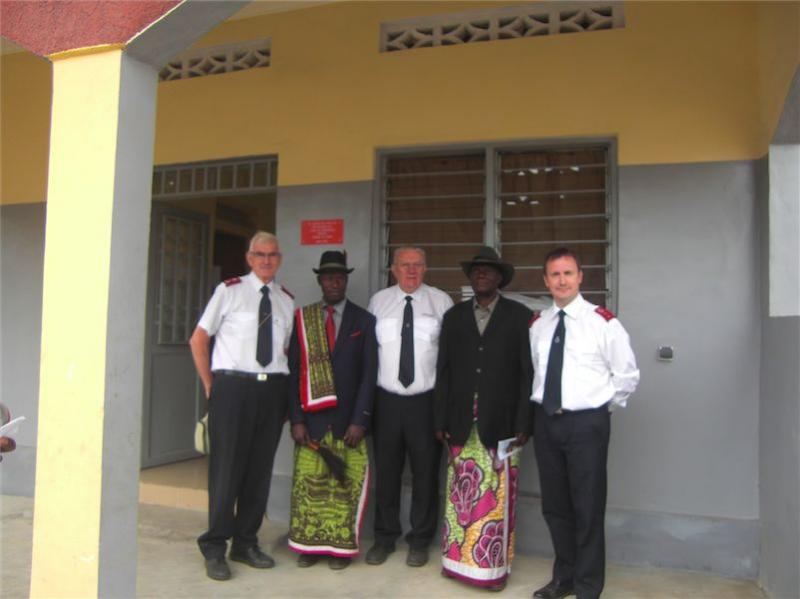 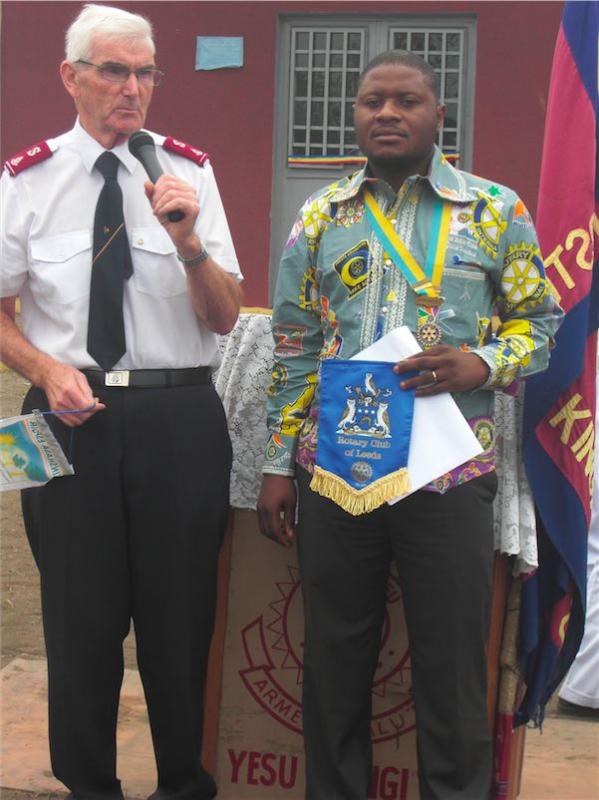 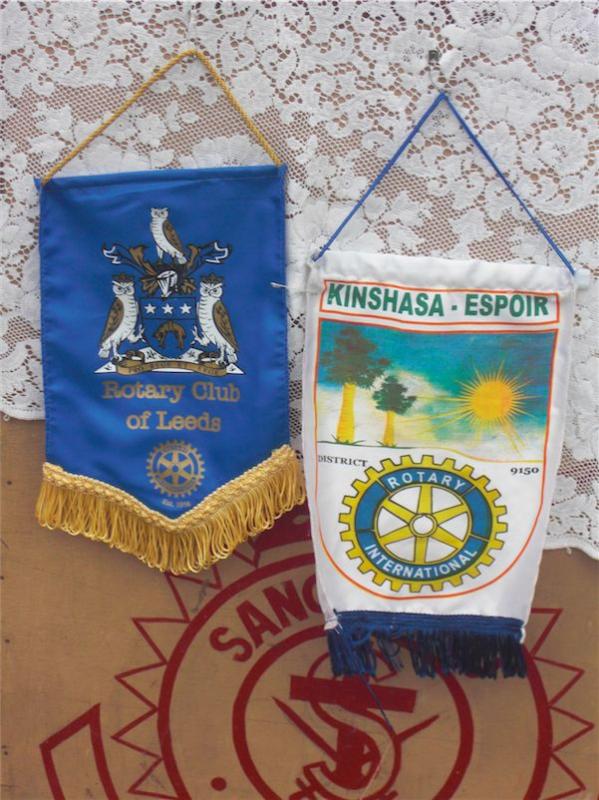 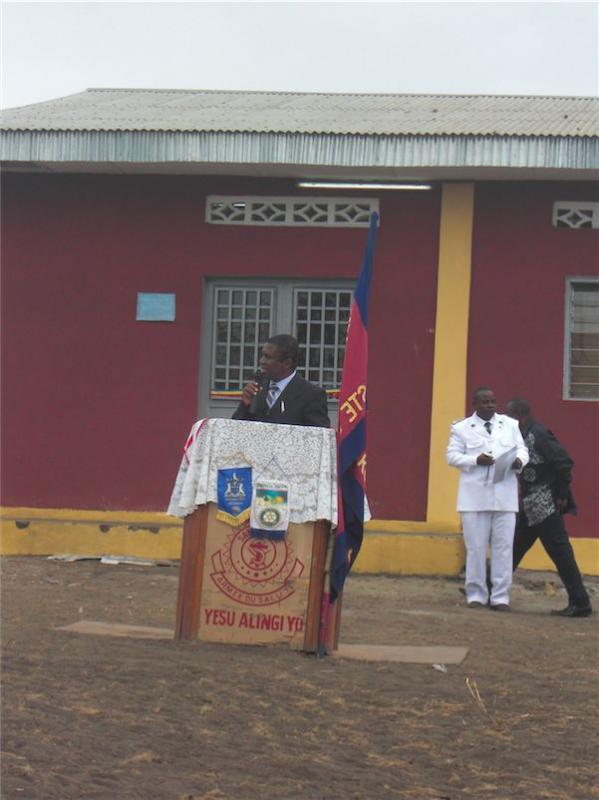 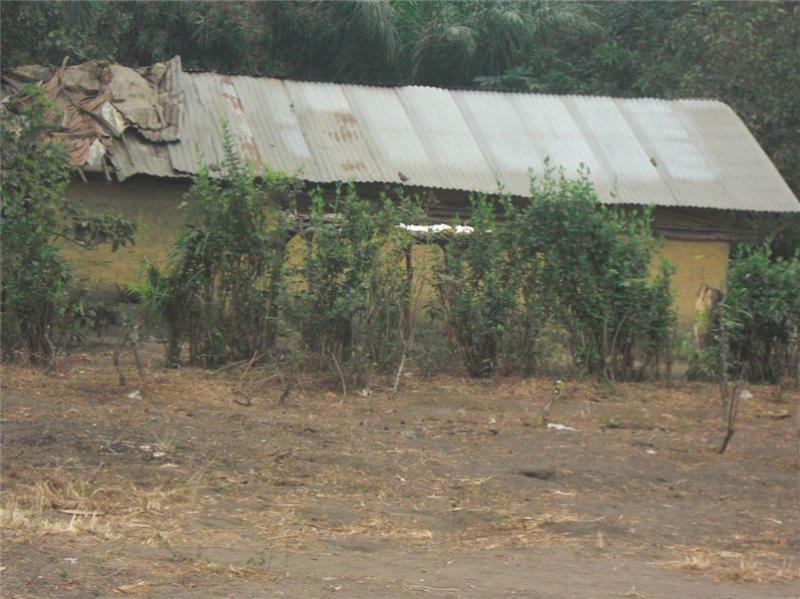 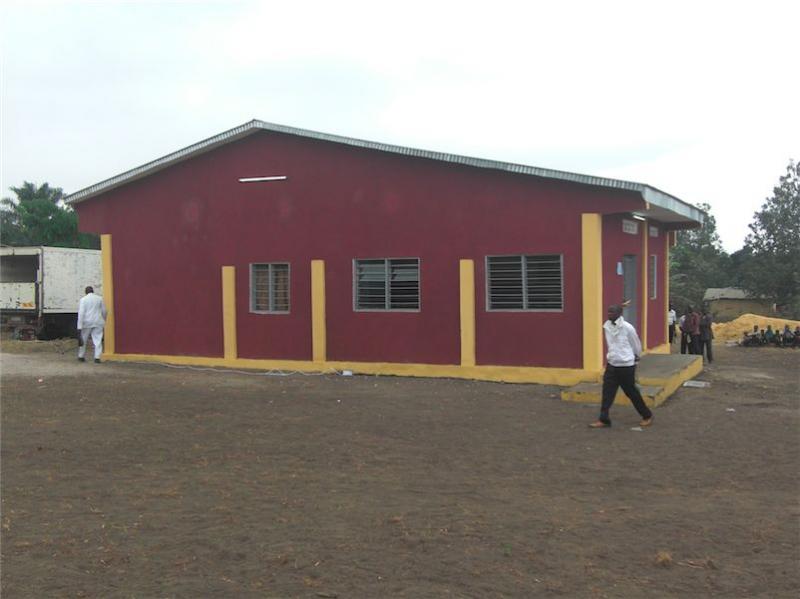 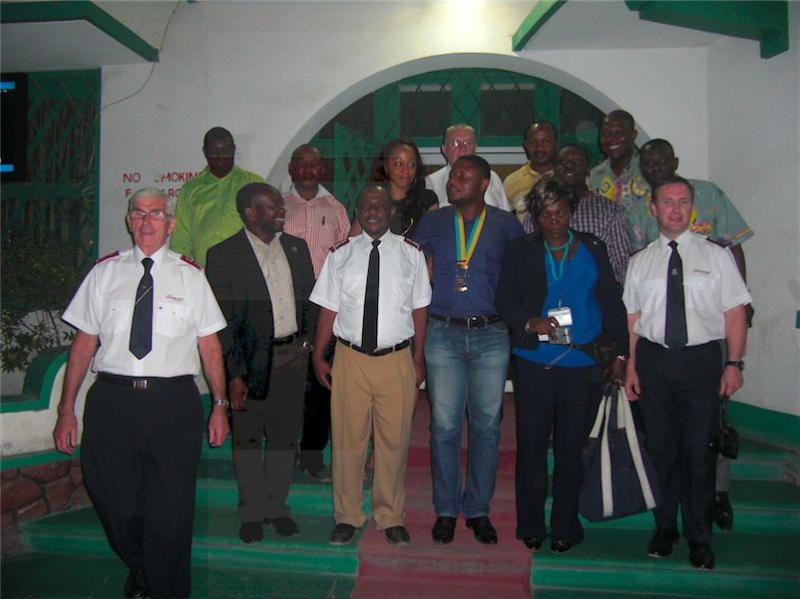 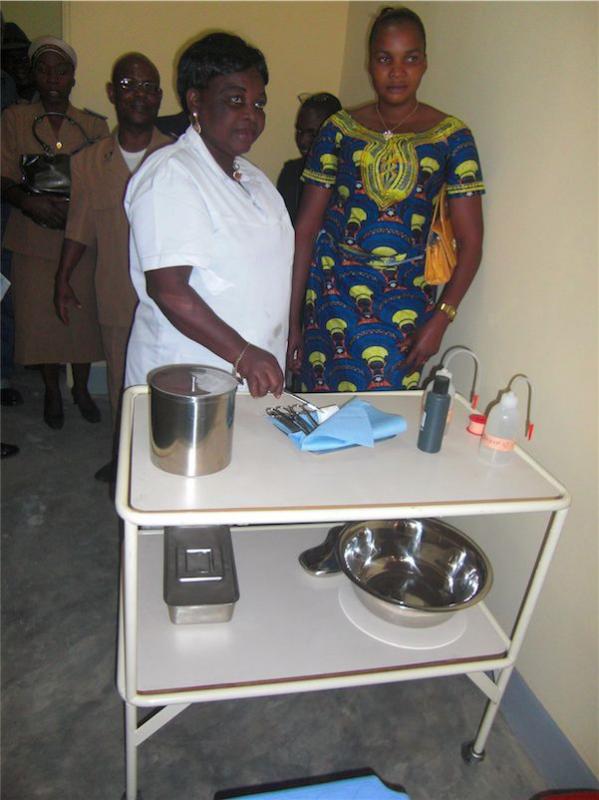 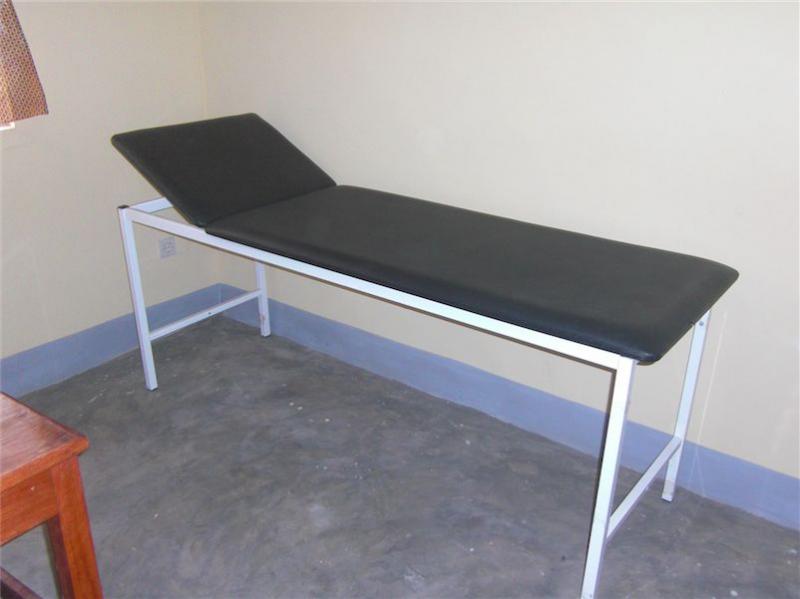 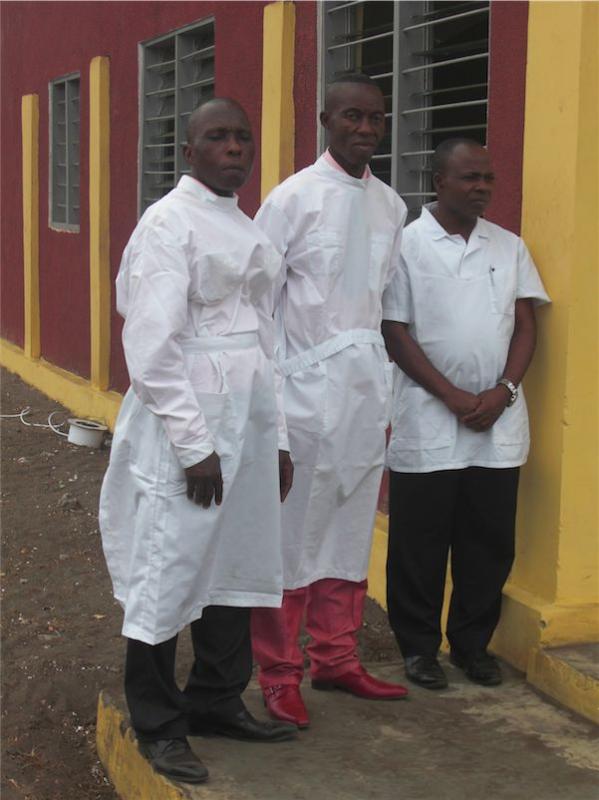 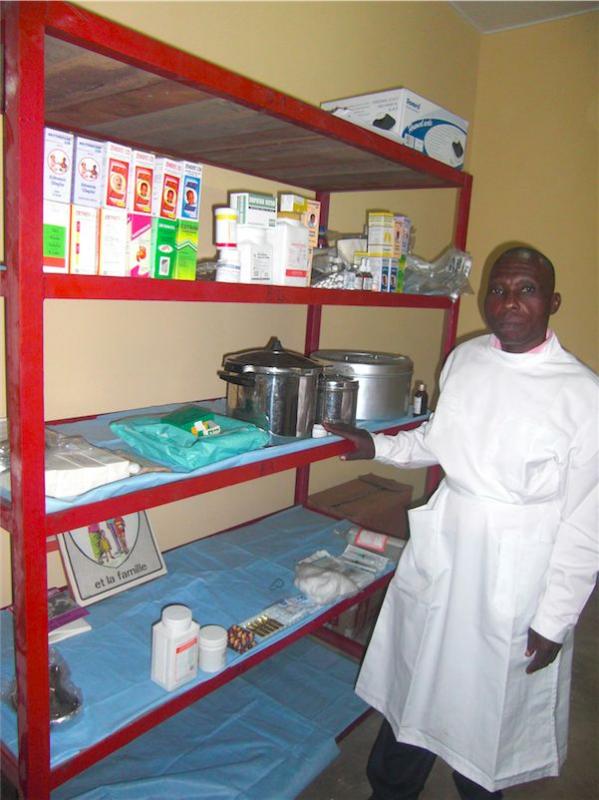 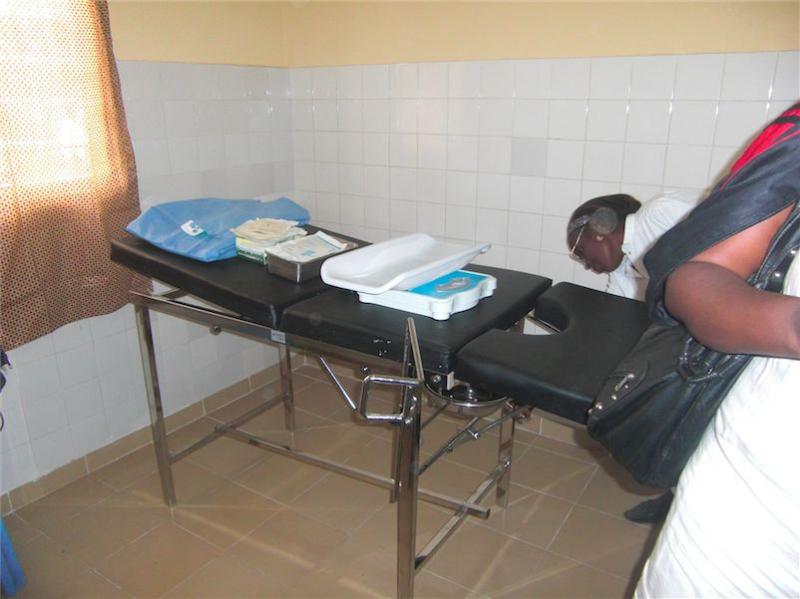 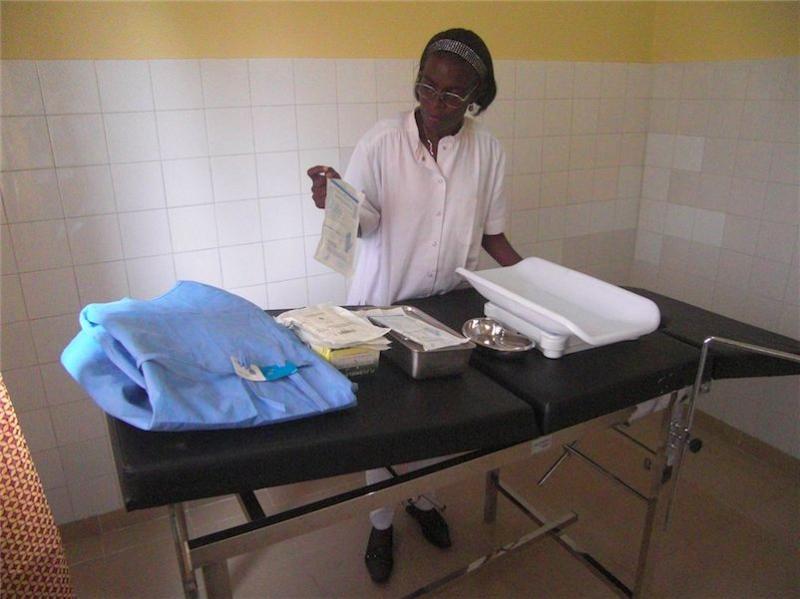 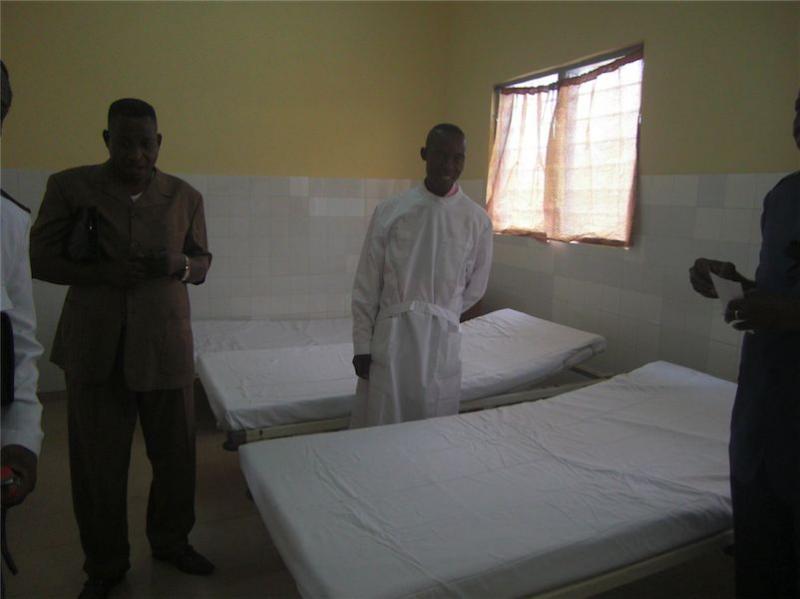 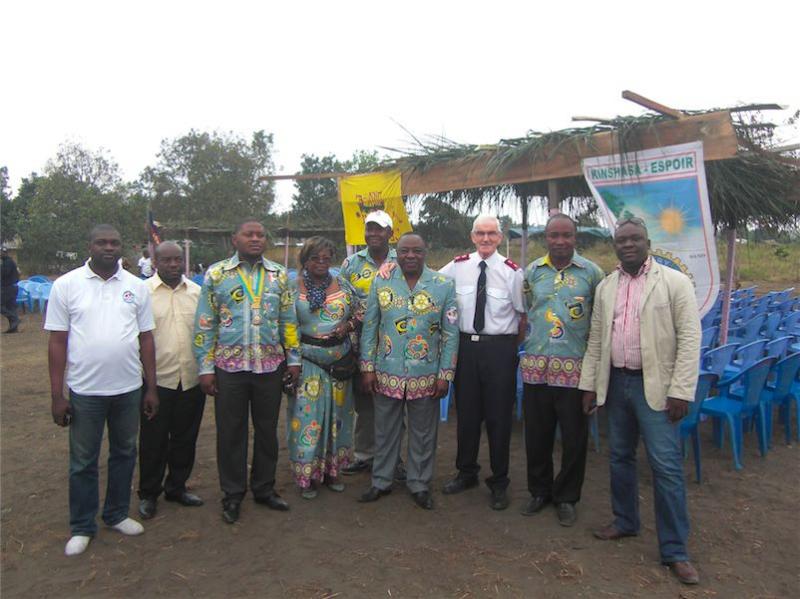 The Rotary Club of Leeds and the Rotary Club of Kinshasa Espoir have helped to improve access to health facilities and maternity support for people in and around Kingankeno, a village around 100 miles from the nearest medical establishment in Kinshasa, capital of the Democratic Republic of the Congo.

The Salvation Army in DR Congo assisted the villagers and encouraged them to build a Health Centre and Maternity Unit. It took three years to raise funds, produce the building blocks and erect the building. At the end of 2011 the International Committee of RC Leeds was made aware of the project and the need for further funding through a Club member who had previously spent six years as a Salvation Army officer in DR Congo.

The Club agreed to support the fundraising through a Matching Grant and linked up with RC Kinshasa Espoir as the Host partner. The project focussed on the medical equipment required. District and The Rotary Foundation gave their approval, and after several months' hard work, including communicating in both English and French, the Health Centre and Maternity Unit were officially opened on 18 August 2012 in the presence of our Club member, John Hassard, Salvation Army representatives, the entire membership of Kinshasa Espoir, the District Governor of D9150 and IPDG Fred Ne Tiabu, who had been very supportive of this project. Officials from the country's Ministry of Health also attended.

During the ceremony Rotary received much praise and recognition as a life supporting humanitarian force.

Since the opening ceremony, the first babies have been born in the Maternity Unit and training of local health workers has started. We have also heard that pregnant women had been queuing by the building before the roof had been installed, to ensure that their babies would be born there.

Not only were we able, through this Matching Grant project, to establish an excellent working relationship with RC Kinshasa Espoir, but we also enhanced co-operation of both clubs' members in pursuit of one aim.

more In aid of a local community global grant project 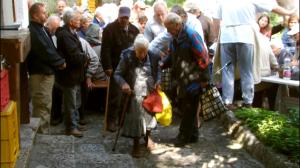 more An evening of festive fellowship raised funds for Bulgarian Aid. Musical entertainment was by Elizabeth Peirson, the Sparkling Soprano. 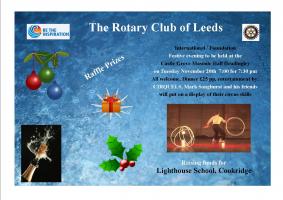 more An evening of festive fellowship to raise funds for Lighthouse School, Cookridge. This event is now fully-booked.