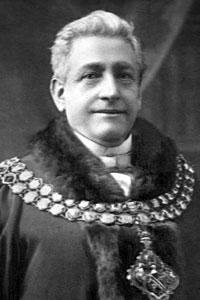 William Hesketh Lever was born in 1851, in Bolton, Lancashire, and educated at the Bolton Church Institute. After training with his father's wholesale grocery business, he established a soap manufacturing company called Lever Brothers (now part of Unilever) with his brother James. It was one of the first companies to manufacture soap from vegetable oils, and in conjunction with Lever's business acumen and marketing practices, produced a great fortune.

Lord Leverhulme is remembered as a philanthropist. Port Sunlight is now the home of the Lady Lever Art Gallery; he endowed a school of tropical medicine at Liverpool University; he gifted Lancaster House in London to the British nation; and endowed the Leverhulme Trust. The garden of his former London residence 'The Hill' in Hampstead, is open to the public. He was a major benefactor in his home town of Bolton. He bought Hall i' th' Wood (Samuel Crompton's birthplace) and donated it to the town. He made many donations to Bolton School and wanted to completely redesign Bolton town centre but his offer was not accepted by the council. 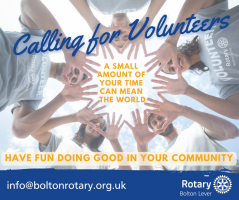 more A small amount of your time can mean the world. Have fun with Bolton Lever Rotary Club whilst doing good in your community. 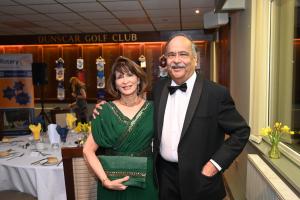 more Networking, Service, Friendship, Family and Leadership. Recruitment and Retention of Members for the Rotary Club of Bolton Lever.

we have FUN together