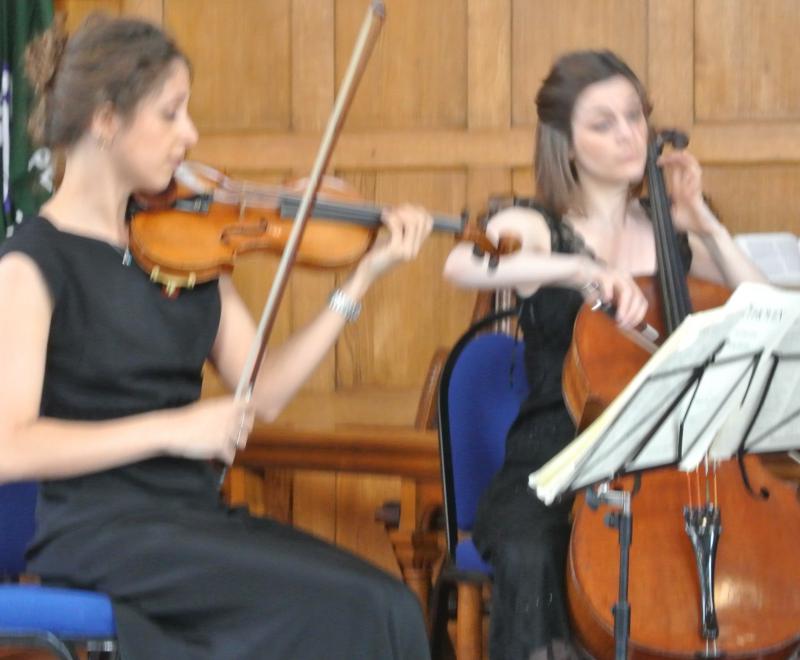 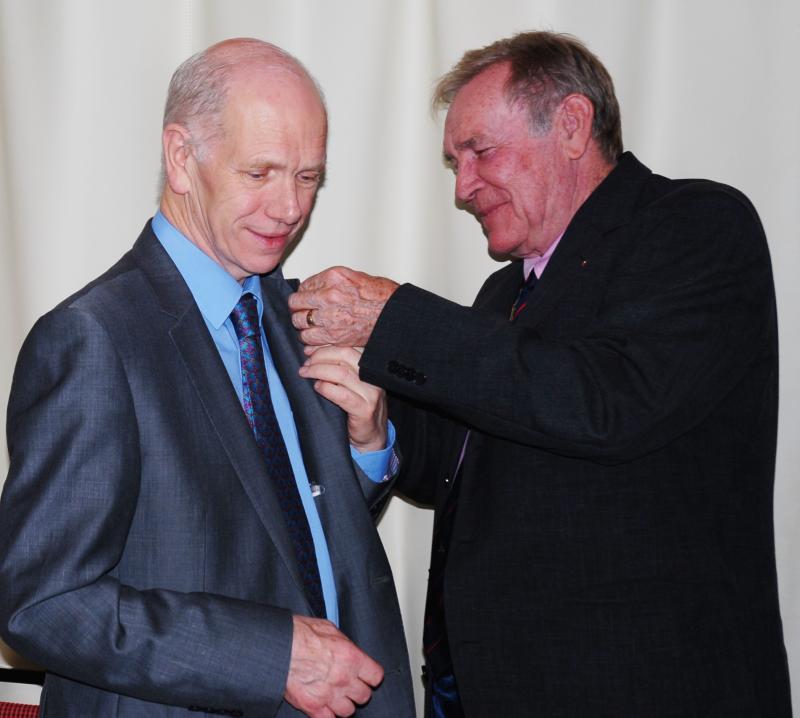 Over the past five years the Rotary Club of Oldham is grateful to Duncan Glenday for arranging a series lunch time Coffee Concert in , all proceeds, after expenses donated to Rotary Foundation.  Leader Zara, Emily, stand in viola Ruth and cellist Kim, presented a feast of which any group could be proud.

The concer in May featured the Benyounes String Quartet.  Named after the leader Zara  In June 2012, the quartet, won 2nd prize at the 1st International Sandor Vegh String Quartet Competition in , where no first or third prize was awarded.  They were also invited to perform at the new and in the Budapest Spring Festival in 2013. In May this year, the quartet reached the final of Young Classical Artist Trust performing at the Wigmore Hall.

Formed in 2007 at the Royal Northern College of Music, the Benyounes Quartet went on to win the Royal Philharmonic Society's prestigious Julius Isserlis Scholarship, funding their studies with Professor Gabor Takacs-Nagy at the Haute Ecole de Musique de Genev

The quartet continues to broaden its repertoire by initiating collaborative chamber music and cross-arts projects, and has recently founded Quercus Ensemble, a mixed chamber music group based in

. The quartet will collaborate with jazz group Empirical in this year's London Jazz Festival, performing at the Queen Elizabeth Hall. They will also feature on Empirical's new album, released in 2013.

Leader Zara, Emily, stand in viola Ruth and cellist Kim, presented a feast of which any group could be proud. 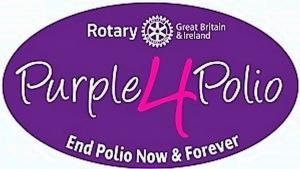 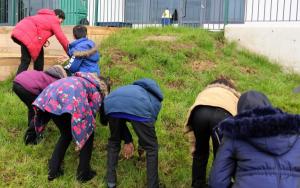 back Rotary's own charity