The French and English in accord of the pleasures and delights of English beer. 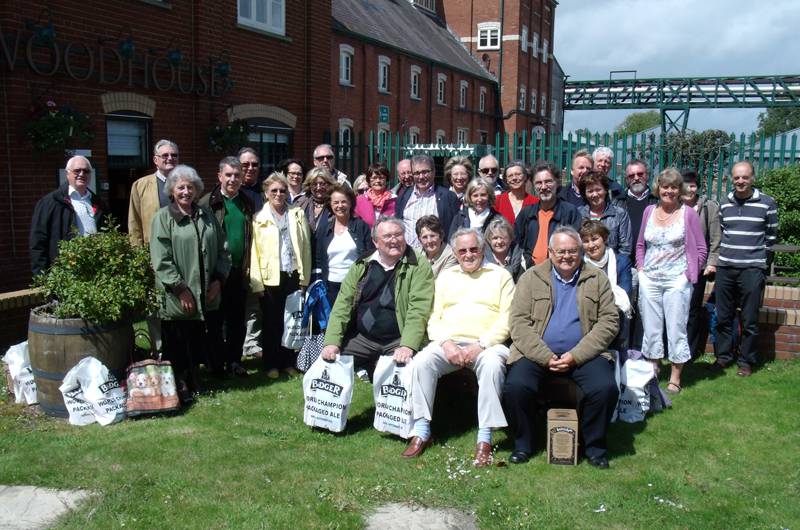 Teaching the French to drink real English beer could be considered to be an impossible task. Not so. A recent visit to the Blandford brewery of Hall and Woodhouse proved revealing, not just for the members of the Rotary Club of the Cote du Nacre in Caen northern France but also to their hosts, the Rotary Club of Bournemouth East Cliff. During the visit to the brewery the intricacies and the skills of brewing English beer were explained and of course they were able to sample some of the real ales on offer from this well-known local brewery.  The French contingent were enthusiastic in their praise for the beers and made a purchases to take back to France as a memento of their visit.

This visit was part of an annual twinning visit between the two clubs that has been going on for over 21 years but this was the first occasion on which they visited an English brewery. The visit also coincided with the handover of the Rotary club presidents to their successors so the French club, as guests, were able to fully participate in the Bournemouth East Cliff presidents night dinner held at Bentleys restaurant, Dudsbury golf course.  During the course of the dinner they were presented with a large photograph showing both groups having enjoyed their brewery tour. 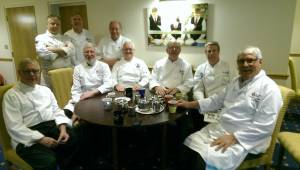 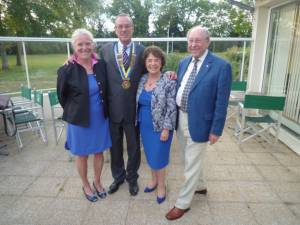