President Iain McCombie handed over the "reigns" to President Jim Arbuckle at the Broadstraik Inn. Two PHF were awarded to Morag Simpson & George Morrison. Les May received the first "Rotarian of the Year" award 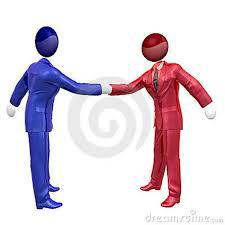 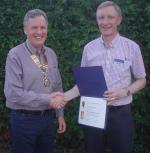 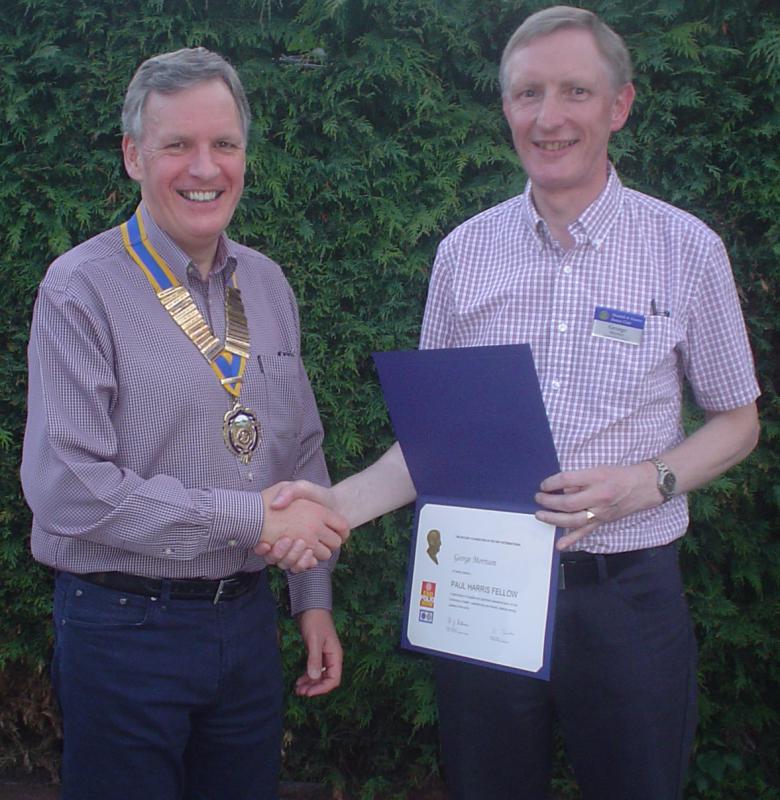 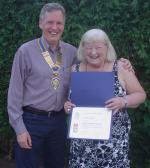 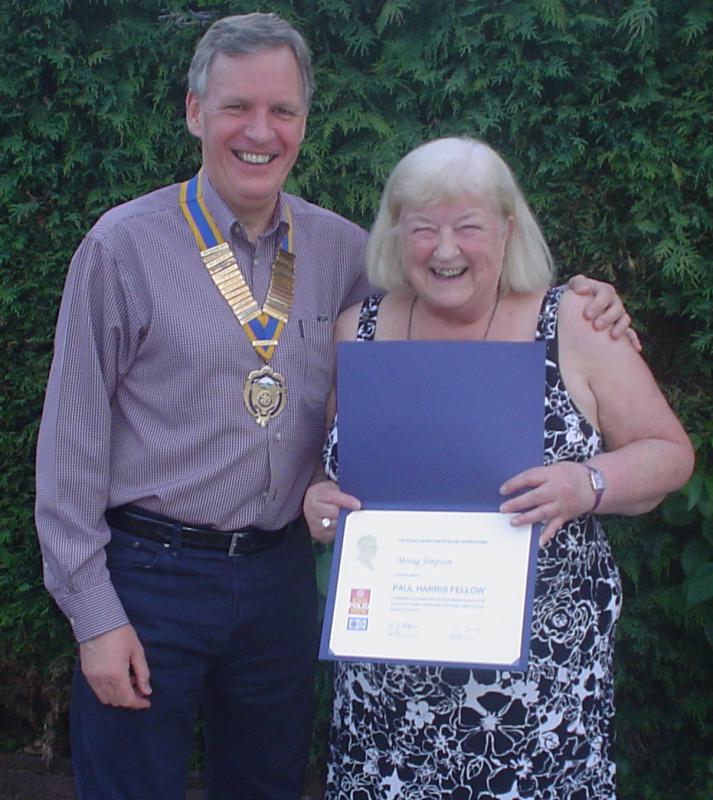 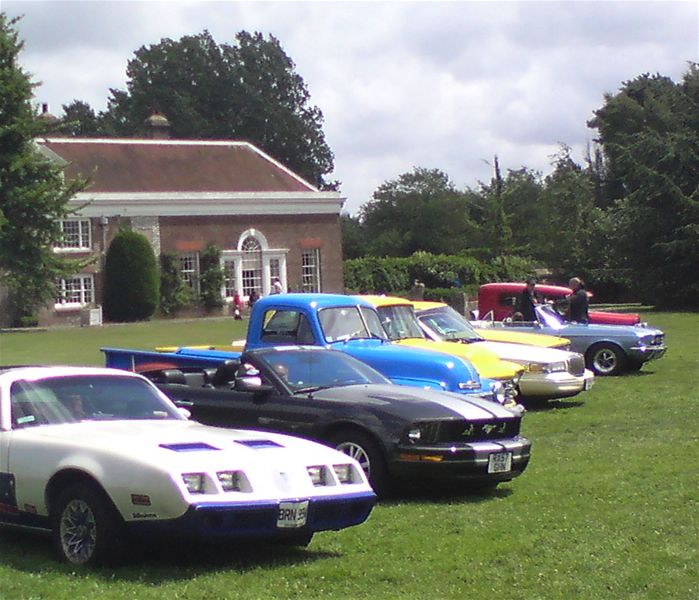 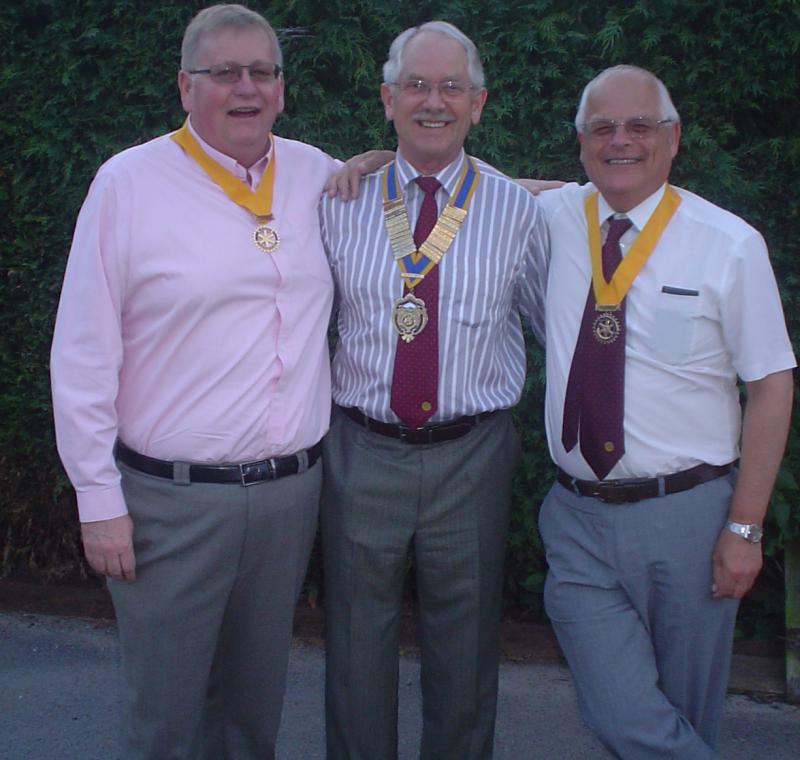 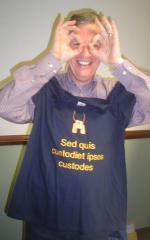 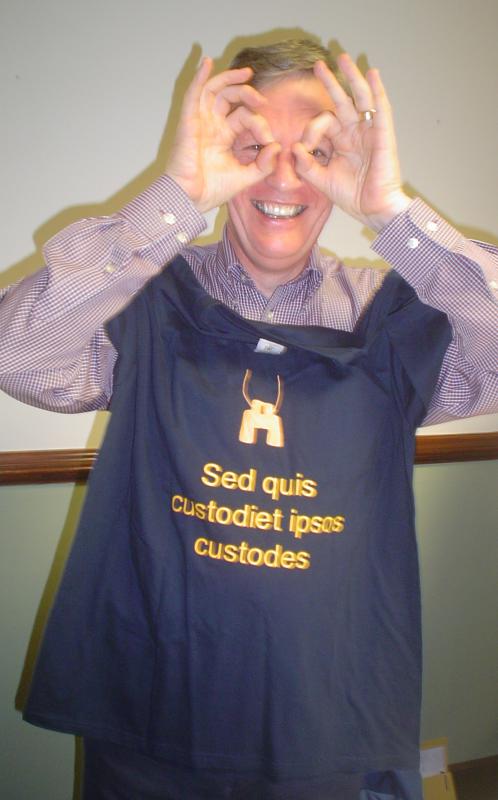 At the club meeting of the 27th June, President(2012-13) Iain McCombie handed over the reigns to Jim Arbuckle. 68 members, parners and guests heard PP Iain provide his outgoing address and award Paul Haris Fellowships to; Morag Simpson for her work with formulating, developing and implementing our now well-established "Around the World in Music" charity concert for Aberdeen primary school choirs, held annually in the Music Hall....her hard work is fully appreciated by the members...congratulations, Morag. Our second awardee is George Morrison. George has done a tremendous amount of work over his 21 years of membership, serving as convenor and chair of a number of committees; his work within the local community is also recognised. George is that "quite, active" Rotarian we all need...he just gets on with it....congratulations George.        A new award was presented on the night "Rotarian of the Year"....in memory of PP Kevin Carter. Club members had been asked in secret vote for the Rotarian whom they considered had made a significant contribution to the Club.  Joyce Carter  presented the award to Rotarian Les May.           Flowers were presented to Joyce and to immediate PP wife, Pam.         The club looks forward to another successful year; this time under the able leadership of President Jim Arbuckle.