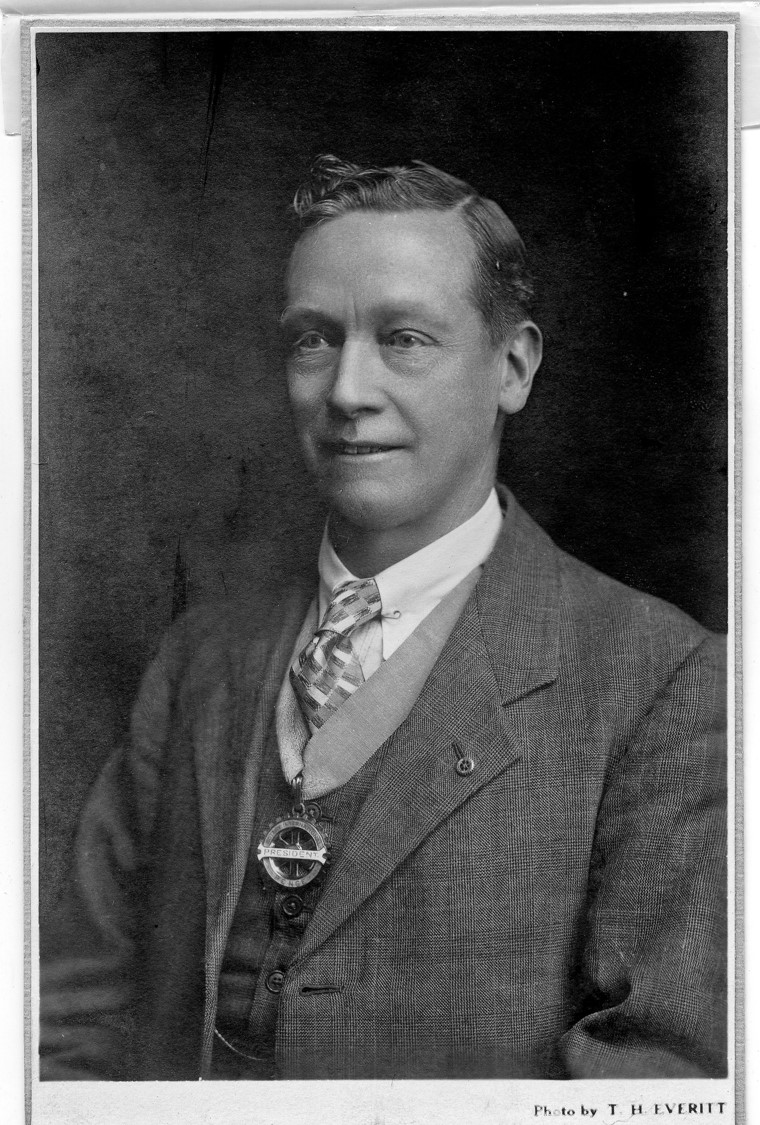 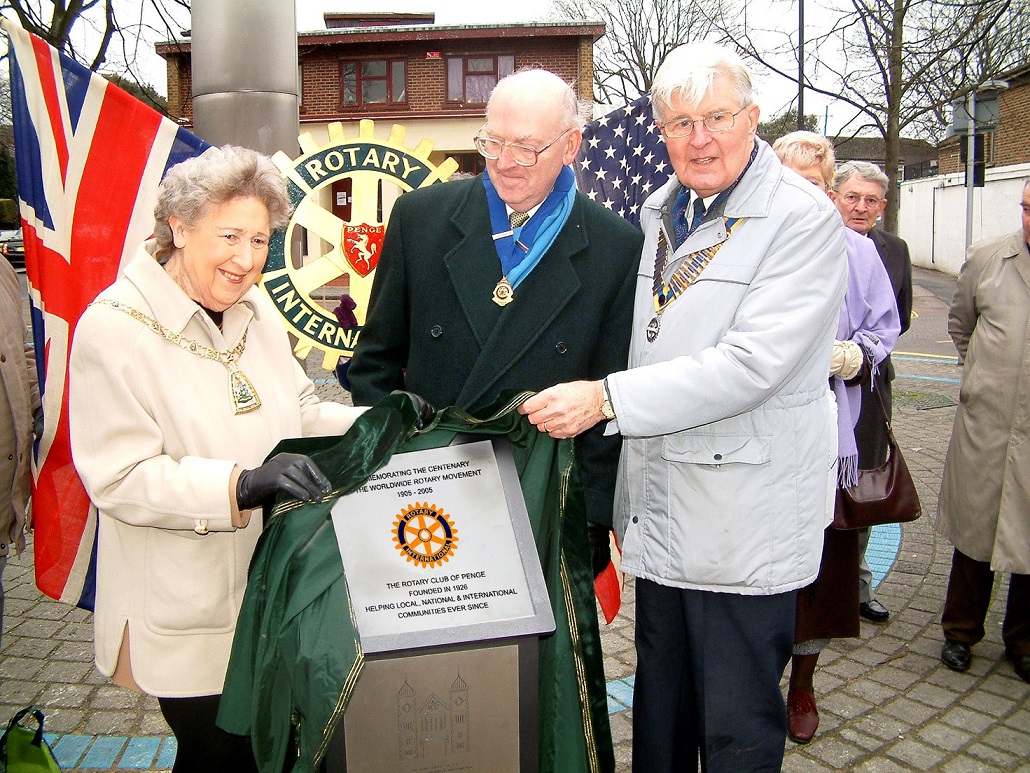 The first president was Arthur Marsh, manager of Barclays Bank, Penge, who lived above the premises in a spacious flat complete with domestic staff. The first treasurer was Fred Champ, headmaster of St John's School for Boys in the High Street.

It was not long before the members started organising activities for people in the area.  In 1928 dinner was given to the old people of the district.  In 1929 the club gave a £10 donation to Guy's Hospital, described at the time as a handsome donation.

During the Second World War the club still met each week at the Crooked Billet.  They even met the day after the pub was hit by a German bomb.

After the war the club helped to form Oatlands, an old people's home in Anerley Road, Penge, now in private hands.

In 1976, to celebrate 50 years of the club, members paid for a canteen for the accident and emergency department at Bromley Hospital.

The club has also helped local, national and international causes over the years, including Guide Dogs for the Blind, Water Aid and Mosquito Nets for Africa.

At Christmas the club collected in Penge High Street and latterly in Sainsbury's to raise money for local charities as well as collecting food for a local food bank.

To mark the club's 80th year, members unveiled a commemorative sculpture in The Triangle, outside the Crooked Billet pub, where it all started.

In 1976 The Penge club had 50 members.  But with falling membership, during 2011 it was agreed to form a new club in association with Lewisham Rotary club who were also having a problem with declining numbers.

The new club was inaugurated on 1st July 2011 to become The Rotary Club of Lewisham & Penge which will hopefully have many years ahead of it.

With many thanks to Past President Alan Davis for compiling the above.