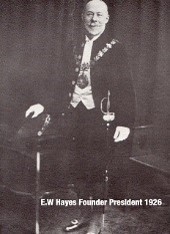 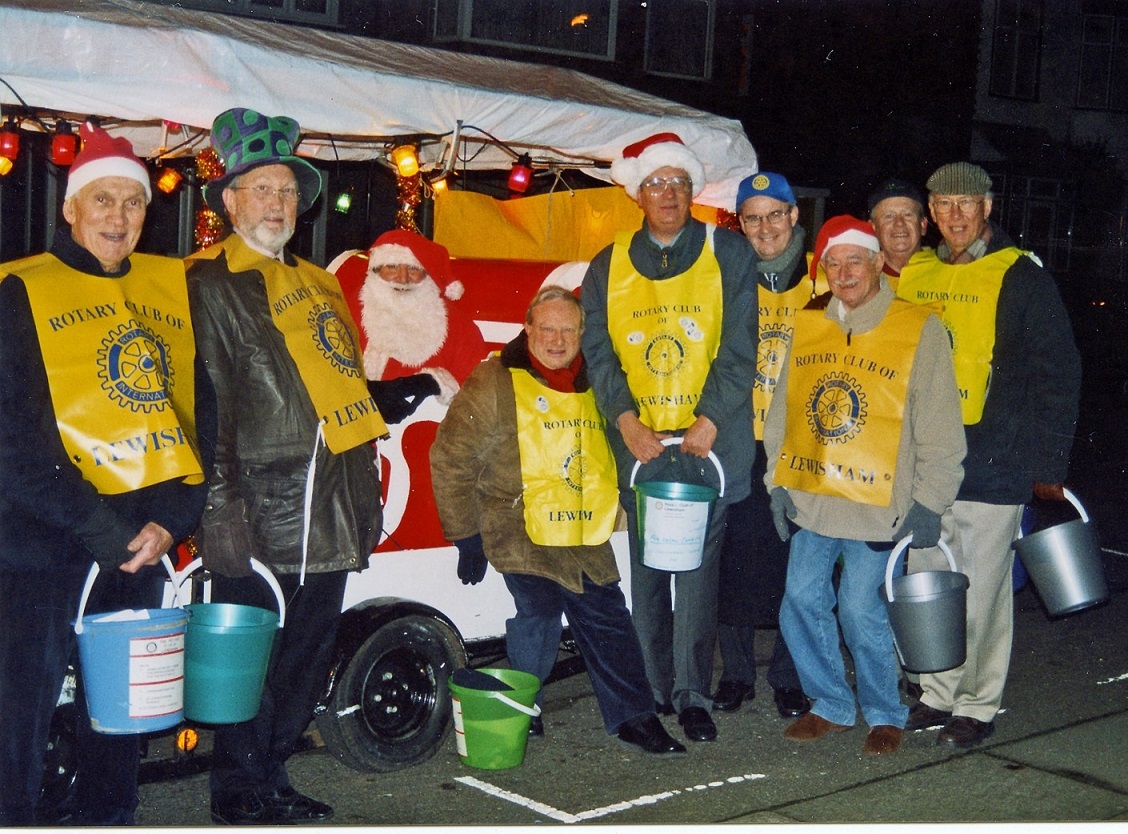 With memories of the First World War carnage slowly fading and with a General Strike getting underway, the Rotary Club of Deptford brought our Lewisham Club into being.

The Club met regularly after this date but did not receive its Charter until the November of that year.

Lewisham Rotary Club has sponsored the formation of two other Rotary Clubs based in Lewisham - Forest Hill & Sydenham in 1935 and Catford in 1943.

Since 1926 the Club has never failed to meet on a regular basis, including the war years.  Lewisham moved its venue in 2009 to the Bromley Court Hotel. When Covid restictions were imposed in2020 the Club along with many other Clubs started meeting by Zoom.

A number of projects were undertaken over the years, the most successful being the formation and opening of the Lewisham Darby & Joan Club in 1949, opened by Her Majesty Queen Mary: the running of this pensioners facility was passed over to Lewisham Council some 12 years ago.

Lewisham Rotary also instituted the annual Youth Makes Music and Dance at the Catford theatre for local schools, now taken over by the Laburn Centre and Lewisham Council.

A strong relationship continueed to exist with the present Mayor, Sir Steve Bullock, who was an honorary member of the Club. He has continued this connection with the amalgamated Lewisham & Penge Rotary Club. The Club supported functions that are arranged for the Mayor's charity, The Lavender Trust.

In past years a popular fund raising event for local charities was Santa & the Christmas Sleigh - collecting around the streets of Lewisham. Sadly this is no longer possible.

The Club purchased two wheelchairs for the Wheelchair Foundation; several shelter boxes for those caught in natural disasters overseas were purchased.

The Club continued to support and make donations to the local charity St Christopher's Hospice and helped to refurbish the Harris suite at Lewisham Hospital.