Eliminating Polio has been a long-term goal of Rotary International. The Duns Club has been a committed supporter of this cause over the years and success is now tantalizingly close.


End Polio Now! is a huge campaign led by the World Health Organisation in which Rotary International has played a pivotal role.

The number of countries where polio is still endemic has been reducing steadily but of course success cannot be assumed until all countries report no new cases.

The campaign remains a priority for the Duns Club in the current year and here are some reports of  supporting activities.

More information here on End Polio Now! and the Focus on the Crocus campaign in support of it. 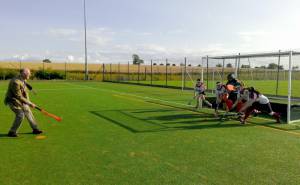 more KYDS Hockey, in response to a £250 donation from the Club, invited Duns Rotarians to a Training Session. President Eric went along to see for himself their enthusiasm for the sport. 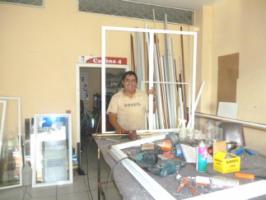 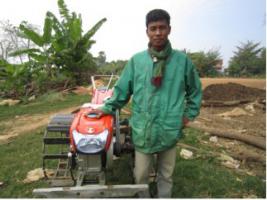 Our Second Round of Microlending

more After a talk by Sue Hope about the Freedom From Fistula Foundation Duns Rotarians decided to support its project in Malawi. Other clubs were like-minded and donations have been pooled to gain a Global Grant from Rotary Foundation, which is now in place. 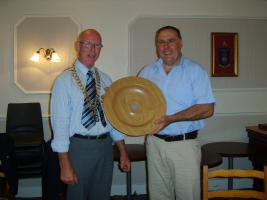 Citizen of the year winner 2013

more Duns Citizen of the Year 2013 is Billy O'Brien, recognised as a tireless worker for community and fund-raising projects. He received the trophy at a recent club meeting,

more For a number of years the Club has run a free lunch for pensioners in the Spring, complete with an afternoon's entertainment.

more For a number of years we have secured pre-Christmas visits from Santa to Duns and other nearby communities. This page gives details of some past visits and a contact form if you wish to find out more from Santa's Liaison Rotarian.

more We have supported Mary's Meals over a number of years. The linked pages give details of how we came to select this charity and the projects we have helped.

back This page gives access to details of the various Projects we support either financially or by running activities ourselves.