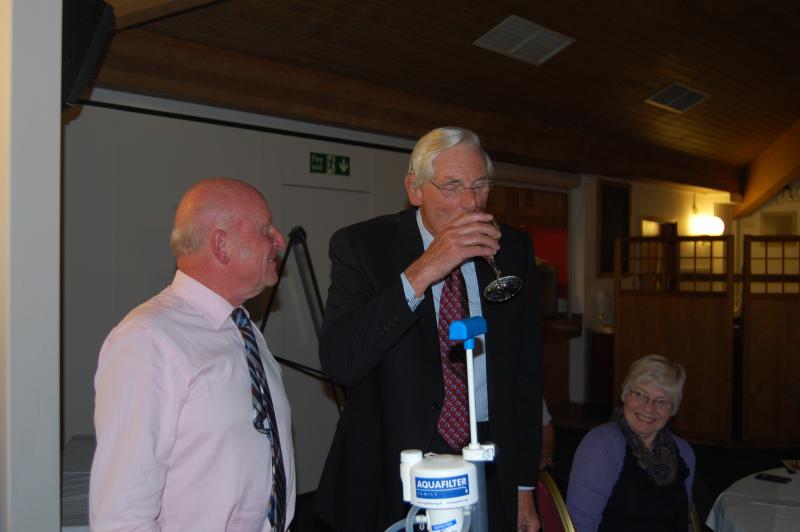 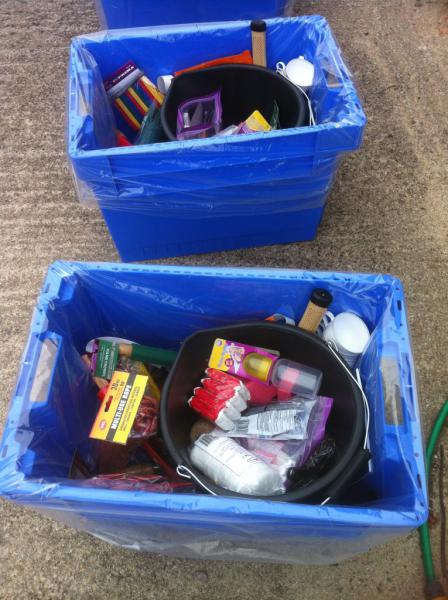 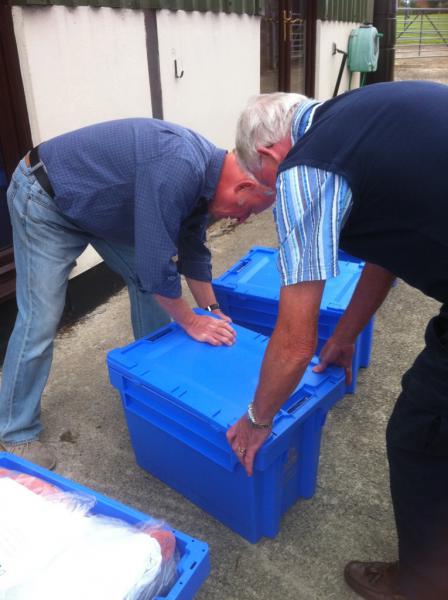 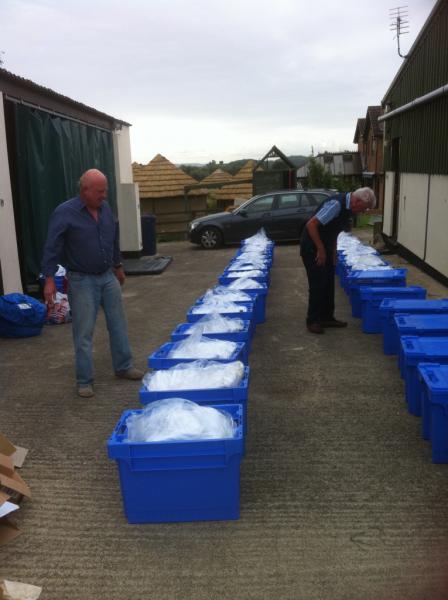 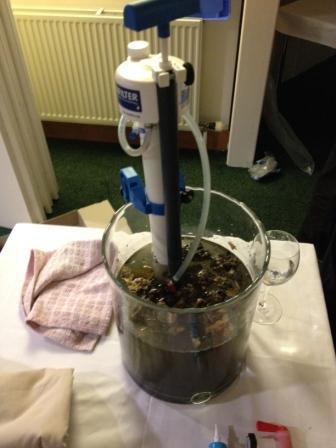 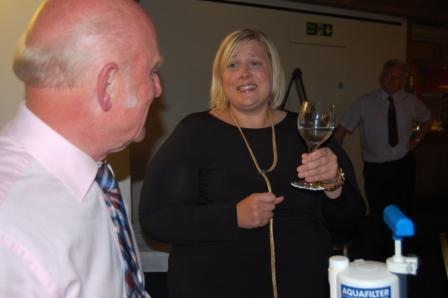 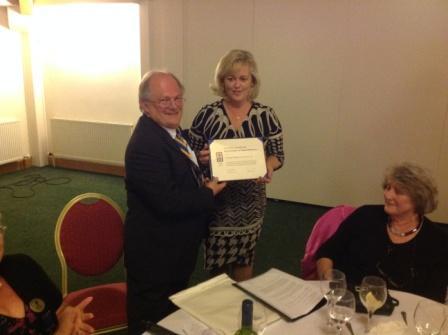 The journey began in 1981, when Robin Morris was president of the Club and Peter Nesbitt was the chairman of the International committee.   The Club became involved and the international emergency box appeal began.   In those days the boxes were tea chests which were filled with clothes, utensils, basic DIY equipment, to keep a family of four, who had lost everything in a natural disaster surviving until more permanent aid could be provided.    The contents of the boxes were sourced and donated by Club members.   The tea chests were kindly donated by Nigel Rice of Joseph Rice and Sons, who also transported them free of charge to the central depot once the chests had been filled. The scheme came to an end when it was no longer possible to obtain a supply of tea chests.

However, in 1992 the Rotary Club of Wirksworth in Derbyshire came up with the idea of providing aquaboxes.   These provided all the aid of the emergency boxes and also contained a filtration system to enable a family of four to have a supply of clean water.   The Club became involved and filled its first aquabox in 1993.   Unlike the emergency boxes which were free, the aquaboxes came at a cost to the Club for the actual box, the filtration equipment and the cost of transportation overseas.   Raising funds and awareness of the scheme was vital to its success.   This was achieved by the support of The Citizen. Talks were given to schools, church groups, W.I.s, Scouts and Guides etc.  Peter Nesbitt, Clive Kingscote and Ken Watson publicised the need for both money and contents to help those folk who through no fault of their own had lost everything.  Lists of requirements were circulated and Kathy Ford responded by purchasing balls of string pliers etc.    Financial constraints limited the number of boxes being filled at any one time to 20

more Photos and reports from the Matching Grant project undertaken by RC Gloucester Quays with our support at the Bethesda Medical Centre at George, South Africa 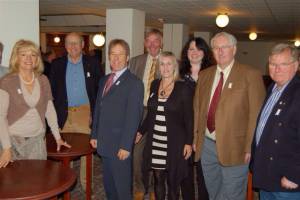 The Shannon Trust by Nick Bury

Charity Concert at The Citadel

back Meeting Reports and pictures