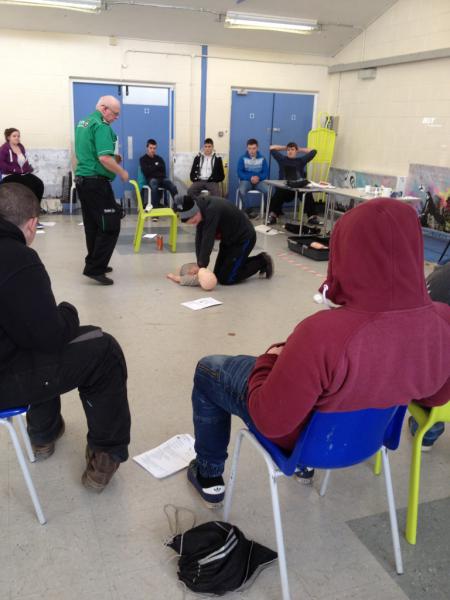 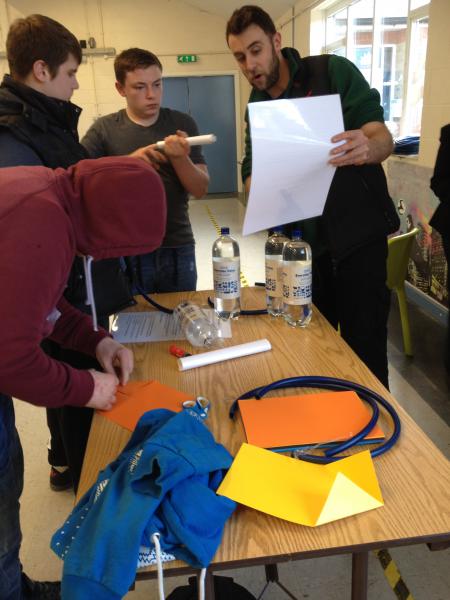 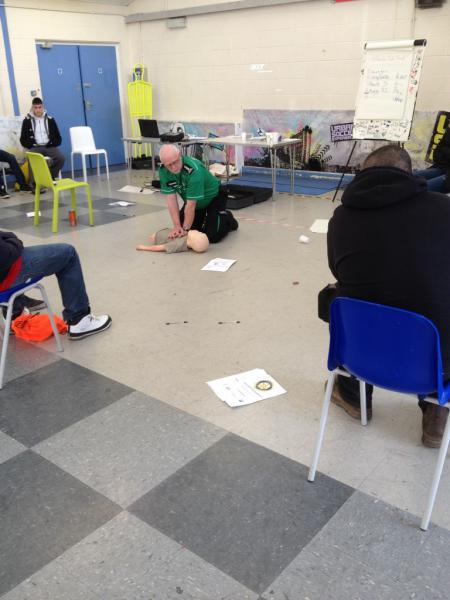 On Friday 25th October I was finally able to get along to see a session of the Rotary Community Qualification in action. These day sessions were originally set up by our fellow Rotarian Sarah Powell, who, as a director of Prospect Training, had seen the need for such events to help engage young people who were not in Employment, Education or Training (NEETS).

This particular session was for a group of only 7 young people. The groups are usually bigger, with normally around 15 taking part. I think that this session was arranged for a small group, but the size of the group is always determined by those that actually manage to get out of bed and get themselves there!

The group had spent the morning at the Skillzone in Gloucester where they were faced with a variety of experiences which highlighted dangers in everyday life. Sheila King, an employee of Prospect Training and also a Rotarian from Nailsworth club, was there to monitor the NEETS.  She told me that the group had a variety of educational problems and when they first arrived that morning, they did not know each other. One young person (the only girl) was at first refusing to go through the door as she was so afraid of failure. But, as it transpired, she won a tin of chocolates in the morning session which she was actively engaged in sharing with all of us during the afternoon!

I arrived after they had lunch at the Q Club in Quedgeley. Peter Nesbitt joined us a little later. We were in the sports hall which unfortunately echoed a lot. But this environment proved useful for the boys to be able to let off steam by kicking a ball around during the breaks.

This afternoon session was about helping in the community, communication and leadership. They worked in two groups, which included me for a while to even out the numbers! As a teacher in my past life, I know how difficult it can be to keep youngsters like these constantly engaged and on task. I would love to have seen them in the morning, but even for the couple of hours I was there I could see a group of youngsters communicating with each other, coming up with ideas, volunteering information, growing in confidence and cooperating in a group. They were demonstrating skills all of which are needed in the workplace. These are small steps that can eventually lead to greater things. Everyone passed (occasionally a few don 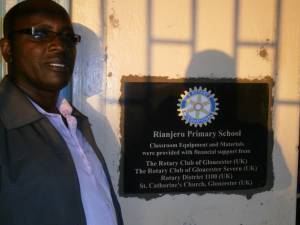