Rotary and Melksham rose to the Philippines Challenge 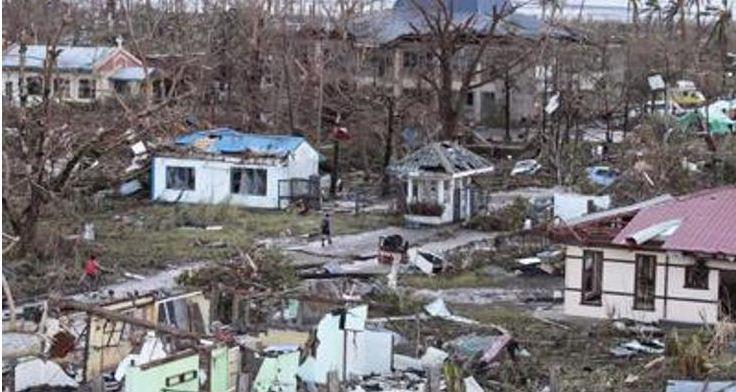 Guided by President Terry Bazeley, and supported magnificently by all members of the Rotary Club of Melksham, fund-raising for Waterworks Emergency Aid for the Philippines 2013 sprang into action.

Waterworks is the brainchild of the Rotary Club of Chelwood Bridge and their Water Survival Boxes equipped for just such a disaster.  500 boxes have arrived with 200 more starting their journey, they are going to CEBU for distribution where a base camp is being established.

Through the generosity of ASDA who allowed a collection outside their store on Friday and the swift action of the local council in getting street licences in 24 hours, in time for a Saturday collection in the High Street the Melksham Club were able to take swift action.  All the collectors spoke of the incredible generosity of the people of Melksham and its surrounds and their collecting boxes grew ever heavier.

Together with some other Rotary monies, 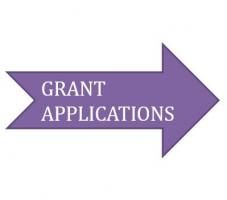 Apply for a grant is now closed

How to apply for a grant 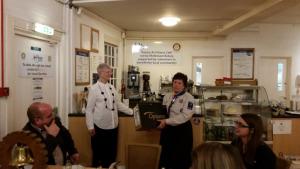 A projector was given to Broughton Gifford Scouts 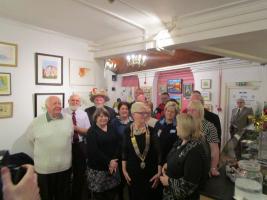 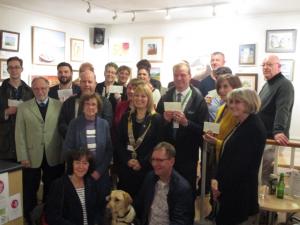 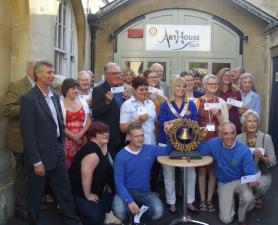 Nearly Â£14000 was donated to good causes this year 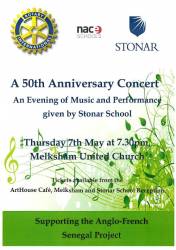 An evening of Music and Performance given by Stonar School 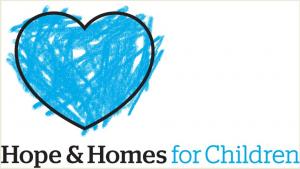 The Art House Cafe donated the day's takings to Hope and Homes. 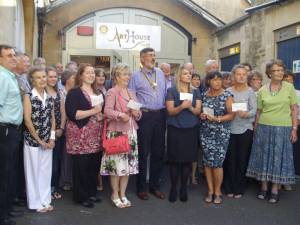 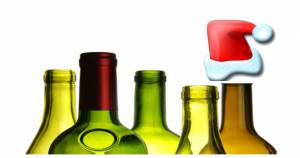 In partnership with Waitrose, we are hosted a tutored wine tasting evening

As part of Wiltshire Council Big Walk, members of Melksham Rotary will take on parts of the challenge. 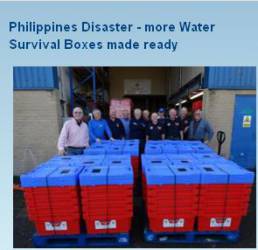 The Rotary Club of Chelwood Bridge in Somerset organise the Water Survival Box charity. Please see the updated notes on how the charity news. 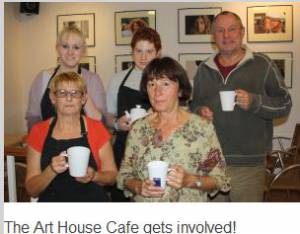 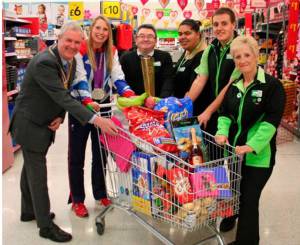 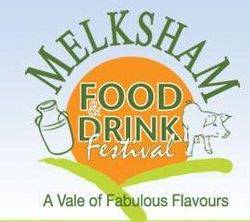 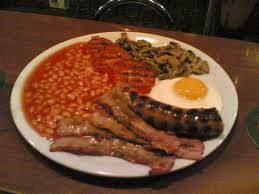