Obituary for David Wright founder of The Tigre Trust

We have been informed the sad news that David Wright died in Eritrea on 31/12/13. David was a founder member of The Rotary Club of Bradford Blaize and was the Founder of the Tigre Trust in Eritrea. 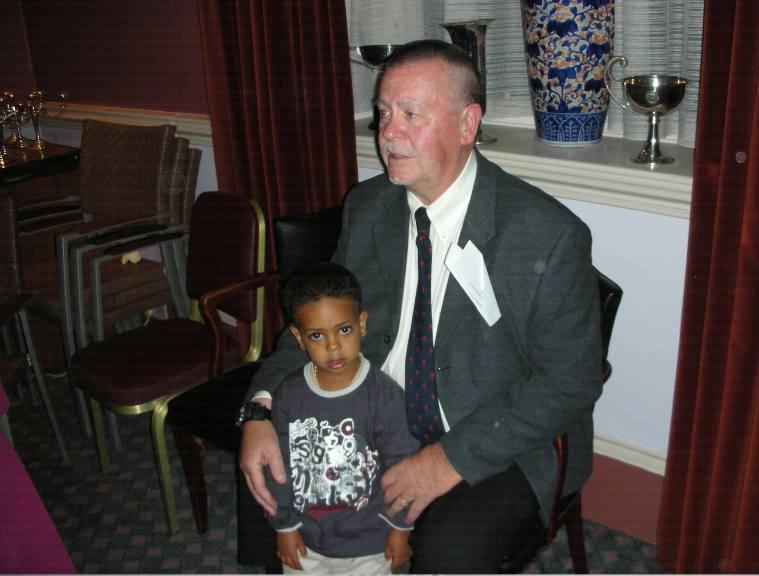 Members of the Rotary Club of Bradford Blaize were saddened to learn of the sudden death of David Wright in Eritrea on 31st December 2013 from natural causes. David was a Bradfordian and a Founder Member of the Rotary Club in 1981, leaving in 1992 to start a VSO assignment in Eritrea teaching engineering. When this ended after three years he decided to stay on in what was a war torn territory and devote his energies to improving the lives of the impoverished nomadic people in the North of the country.

In 1997 he founded The Tigre Trust with financial support from The Rotary Club of Bradford Blaize, support which has been maintained to the present day. This money together with generous donations from charitable trusts, individuals and other Rotary clubs has enabled David to become involved in water improvement projects, investigation into congenital abnormalities and, most importantly, facilitation of medical treatment for people in remote areas who would otherwise be quite unable to receive it. He published a regular bulletin, The Tigre Times, which kept people informed and detailed many of the case histories that he dealt with. From his modest home, which he shared with his Eritrean wife Ruta and their two sons Philemon and Michael,he travelled through hostile mountainous and desert territory to visit the Northern nomadic tribes where he assessed the conditions requiring attention, and then liaised with visiting groups of medical staff from Western Europe in the capital city Asmara. He transported the patients to Asmara where they received appropriate treatment, and in many cases recuperation took place in his own home before returning them to the North.

Two of the four UK tustees of The Tigre Trust made separate visits to Eritrea and witnessed the humanitarian work at first hand. Both were impressed by the incredible level of respect and supplication of truly biblical proportions with which 'Dawit Dehan', as he was known to his Eritrean friends, was greeted in every remote community that he visited. The work of the Trust will now almost certainly come to an end with David's passing since, although he had a few voluntary helpers, he was the founder and sole driver of an enterprise which provided hope, alleviation of suffering and succour for many hundreds of the poorest people in Africa.

more The Tigre Times Bulletin May 2013 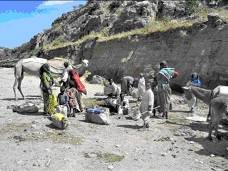 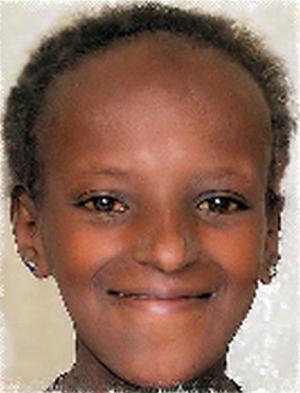 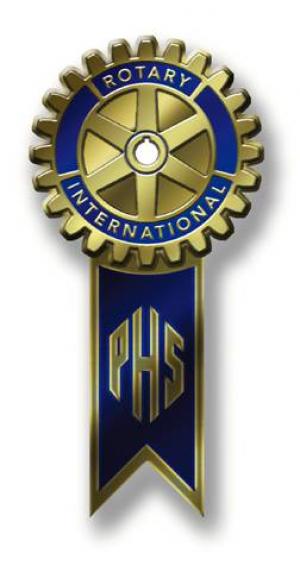 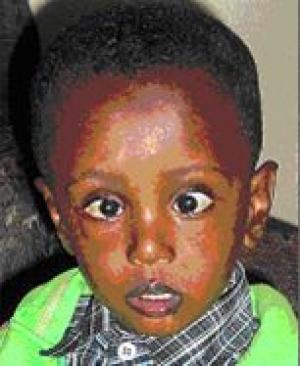 more For an update on the Tigre Times charity dated February 2012 please follow the link to the pdf file.

back This page had news from the charity The Tigre Trust which provided finance for an organisation in Eritrea Africa that helped with medical care of the local nomadic people. Following David Wright's sudden death it is likely this charity will close.