Rotary in India's partnership with Fortis Hospitals to provide cardiac surgery for children. 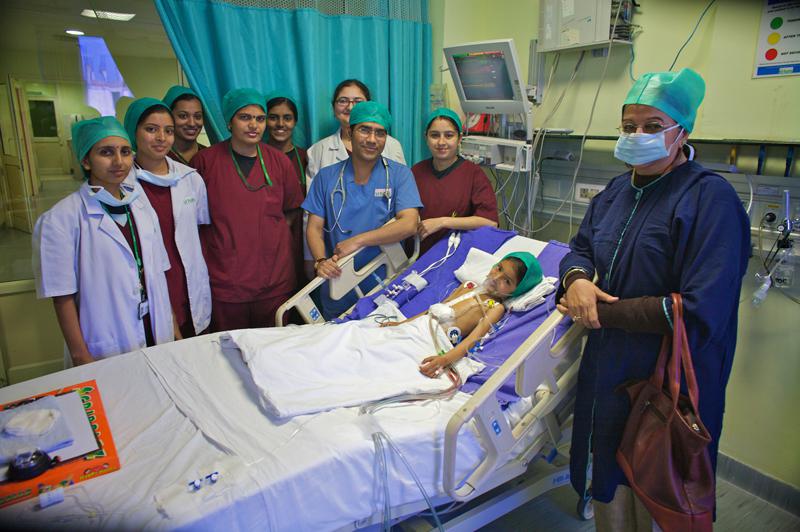 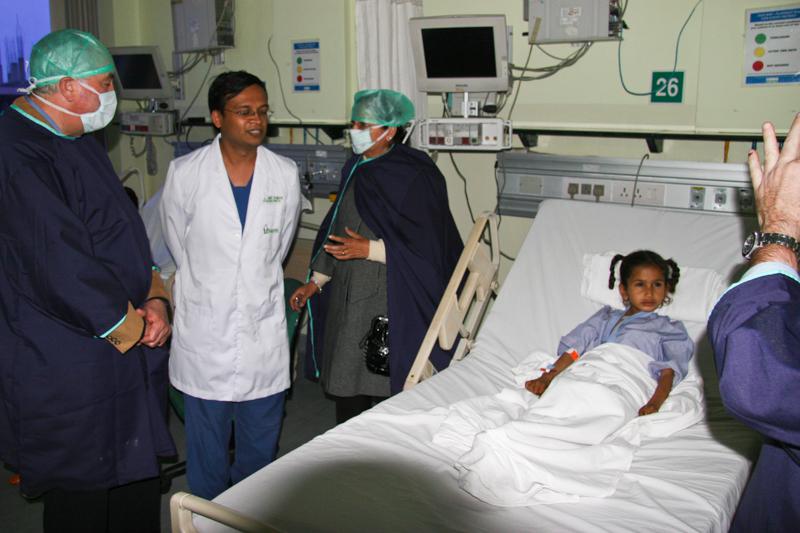 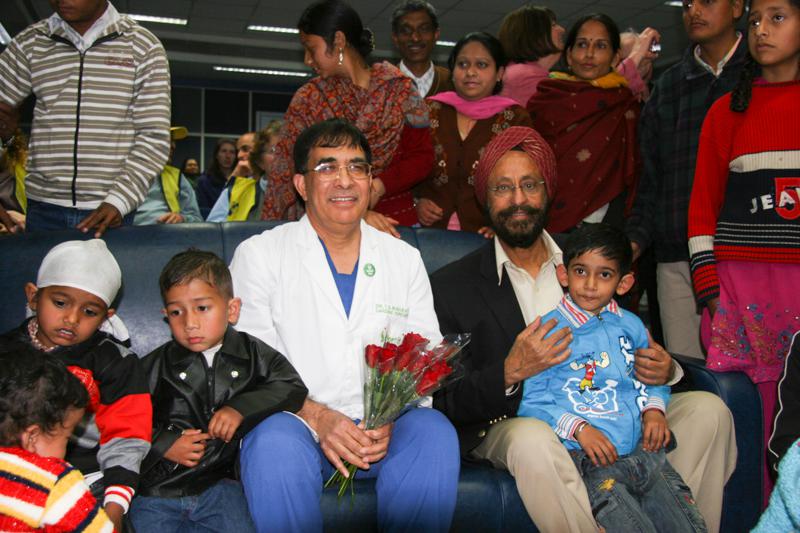 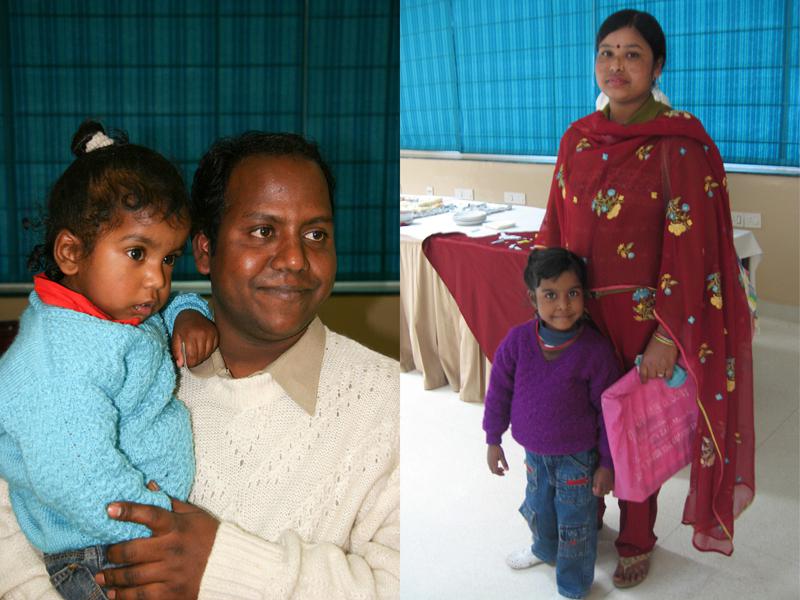 The Rotary Club of Chandigarh has pioneered a project in partnership with the Fortis Group of Hospitals in India that provides free open heart surgery to young people who would otherwise never be able to afford such treatment. Well over 1000 such operations have taken place to date. The cost has been funded by Rotary and our Club has made donations which have covered the cost of at least 50 of these. All the doctors give their time free of charge and the hospital merely recovers its overheads and no more.

The treatment was initially for Indian children but Chandigarh's proximity to Pakistan led to contacts with Rotary Clubs there and several young Pakistanis have also received treatment.  This has helped to ease the cross border tensions in the region.

Similarly connections to Iraq through a Chandigarh Rotarian have led to children from Iraq being treated as well.  In fact the whole project has gone so well that other Rotary clubs in India are now running similar schemes with their local Fortis Hospitals. 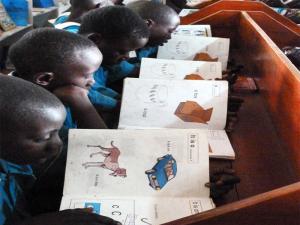 A Global Grant Project to which we contributed Â£3,000. 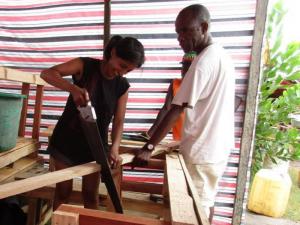 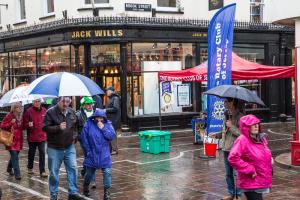 Working with Red Cross and Jersey Overseas Aid Commission to help those in the Nepal disaster area. 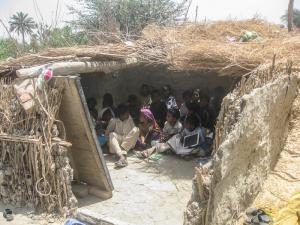 After helping nearby Khipro we help to build a new school for the children of Dhiki all under the watchful eye of Sister Roberta Kilbride.

A great example of UK Rotary Clubs working together with Rotarians in India to provide cataract operations and now specialist retinal procedures. 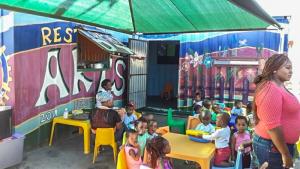 A pre school facility which is housed in metal shipping containers and looks after 130 two to six year olds.

Providing 12 mobile dental surgeries and training in their use. A joint project with the Rotary Clubs of Dili Timor Leste and Romsey Test. 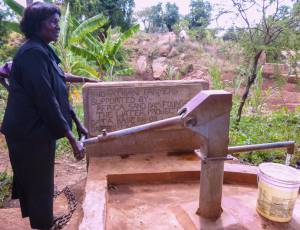 The Rotary Clubs of Jersey and de la Manche working together to build a Sand Dam in Kenya. 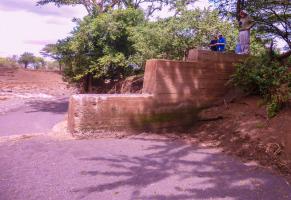 Sand Dams in Kenya an update May 2014 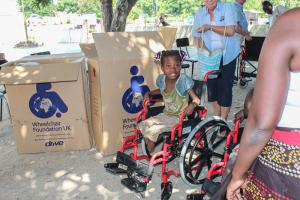 A joint project involving 4 Rotary Clubs. Canvey Island and Jersey in the UK and Chimio and Beira in Mozambique. 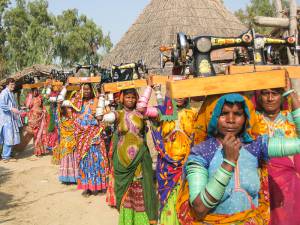 An Update on Khipro Pakistan

Graduation day for the ladies of Khipro

By feeding children a daily meal of porridge when they attend school, Mary's Meals helps hungry children and gives them a route out of poverty by education.

We have made donations to the Cure Hospital in Malawi for the provision of operations to cure "club foot". 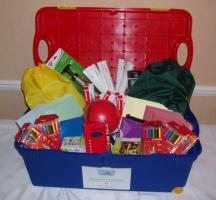 Children have a right to be educated, read on to see how you can help. 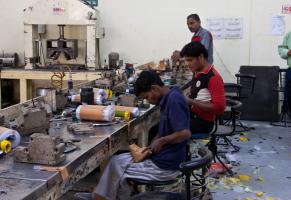 The home of the Jaipur Limb Trust in India an initiative by Mr D R Metha and supported by Rotary around the world. 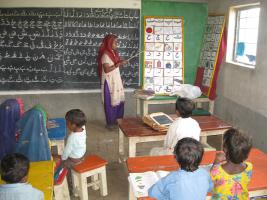 Khipro, Sindh Province, Pakistan education and empowerment of women in the community. 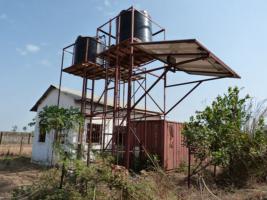 Food and Water The Gambia 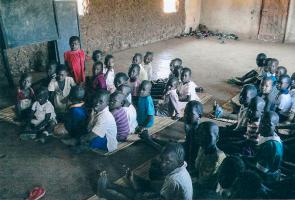 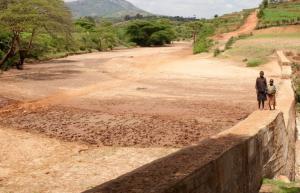 How to collect clean water for use by the whole community.