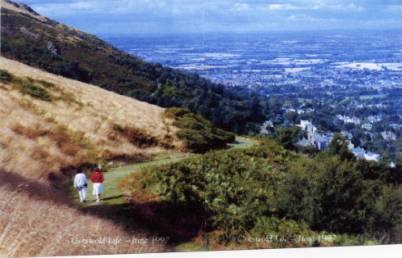 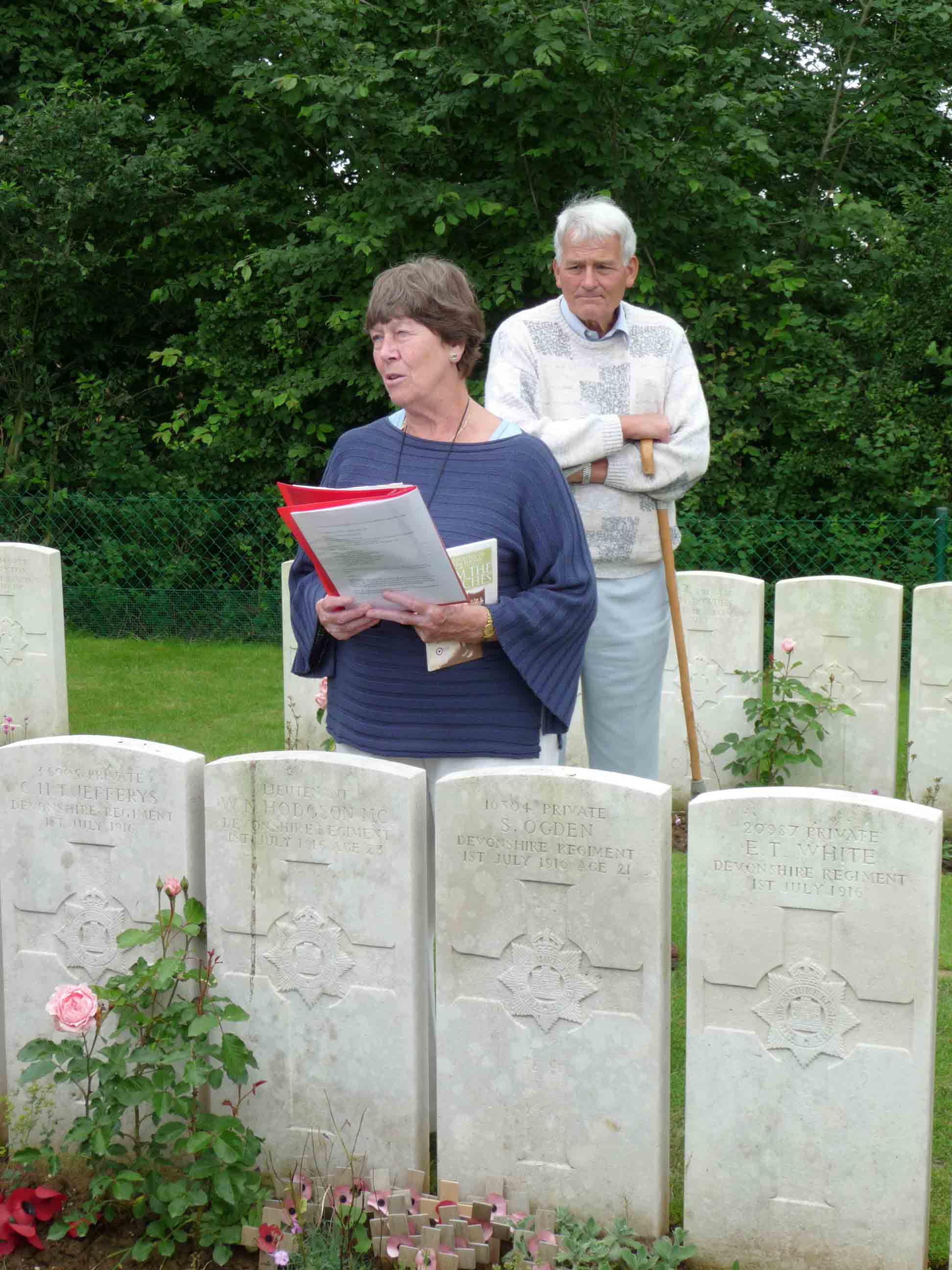 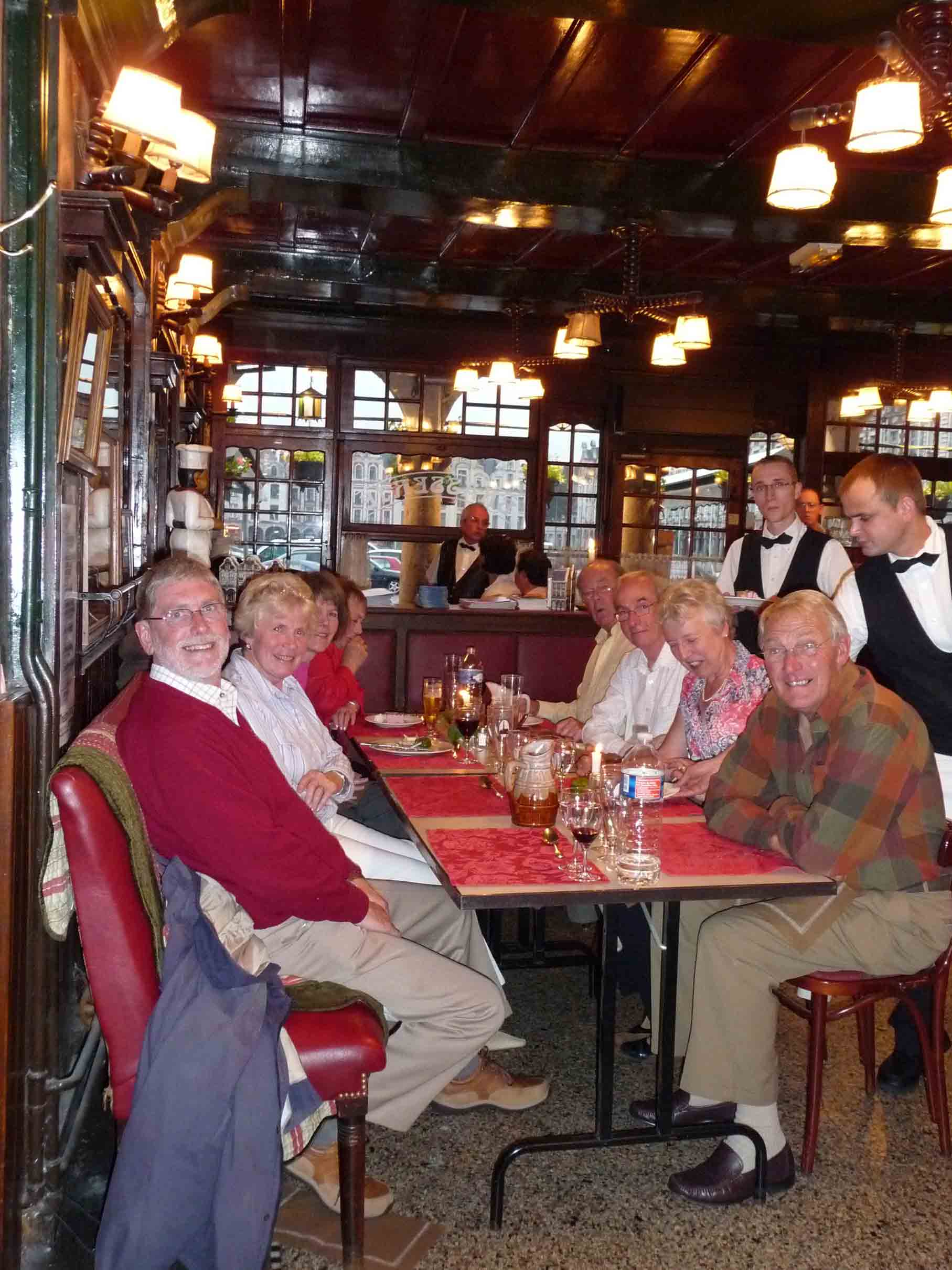 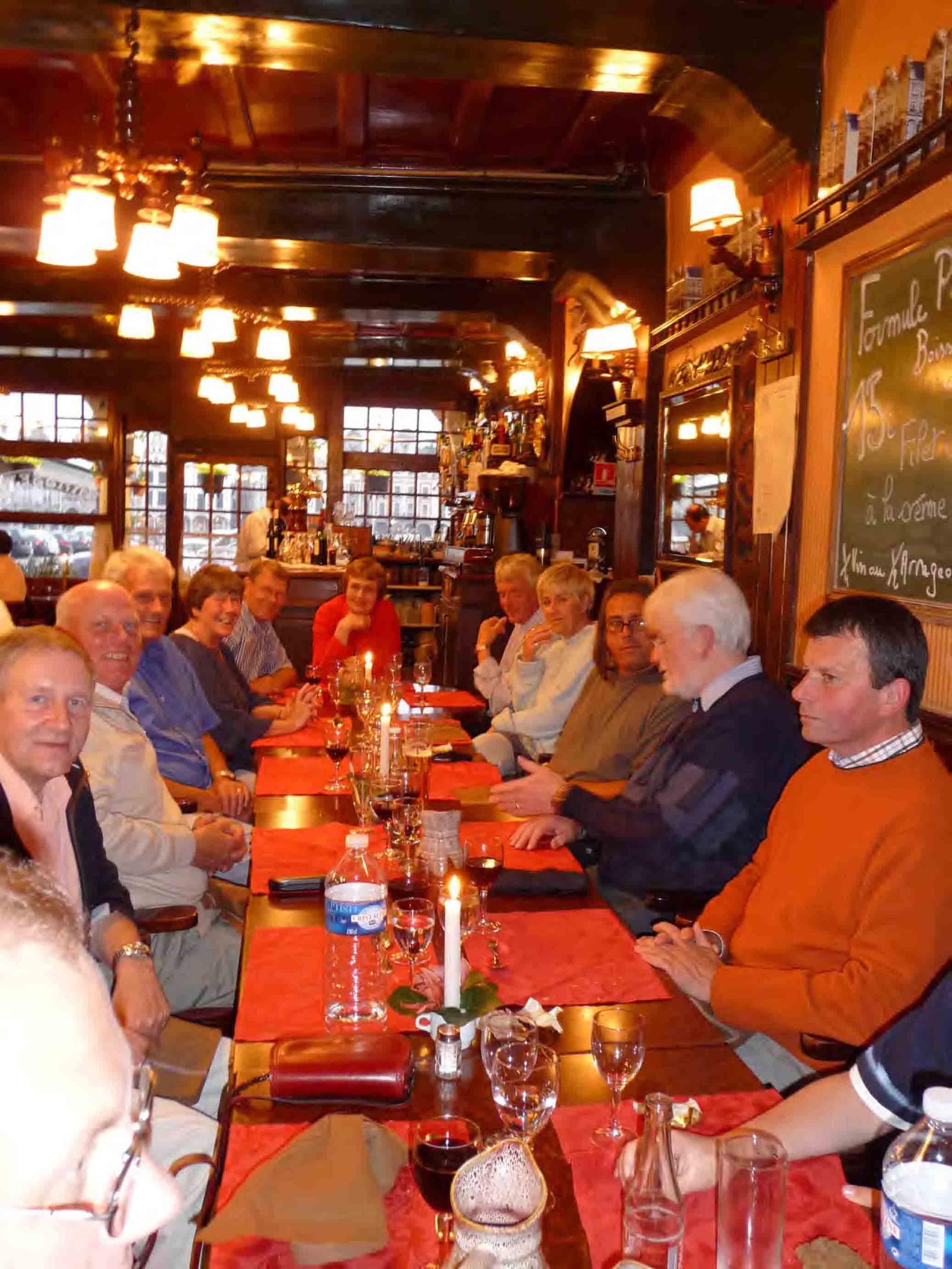 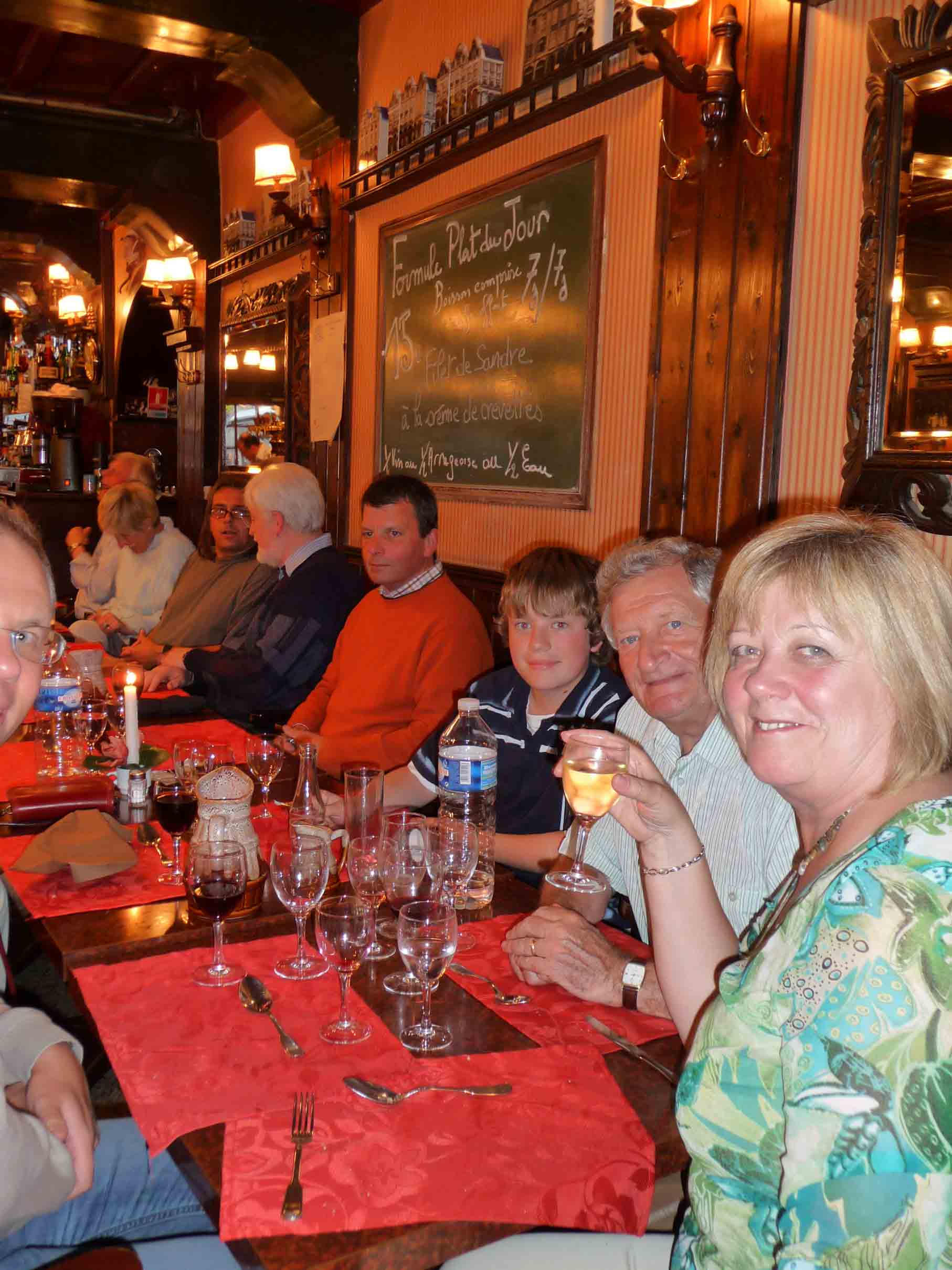 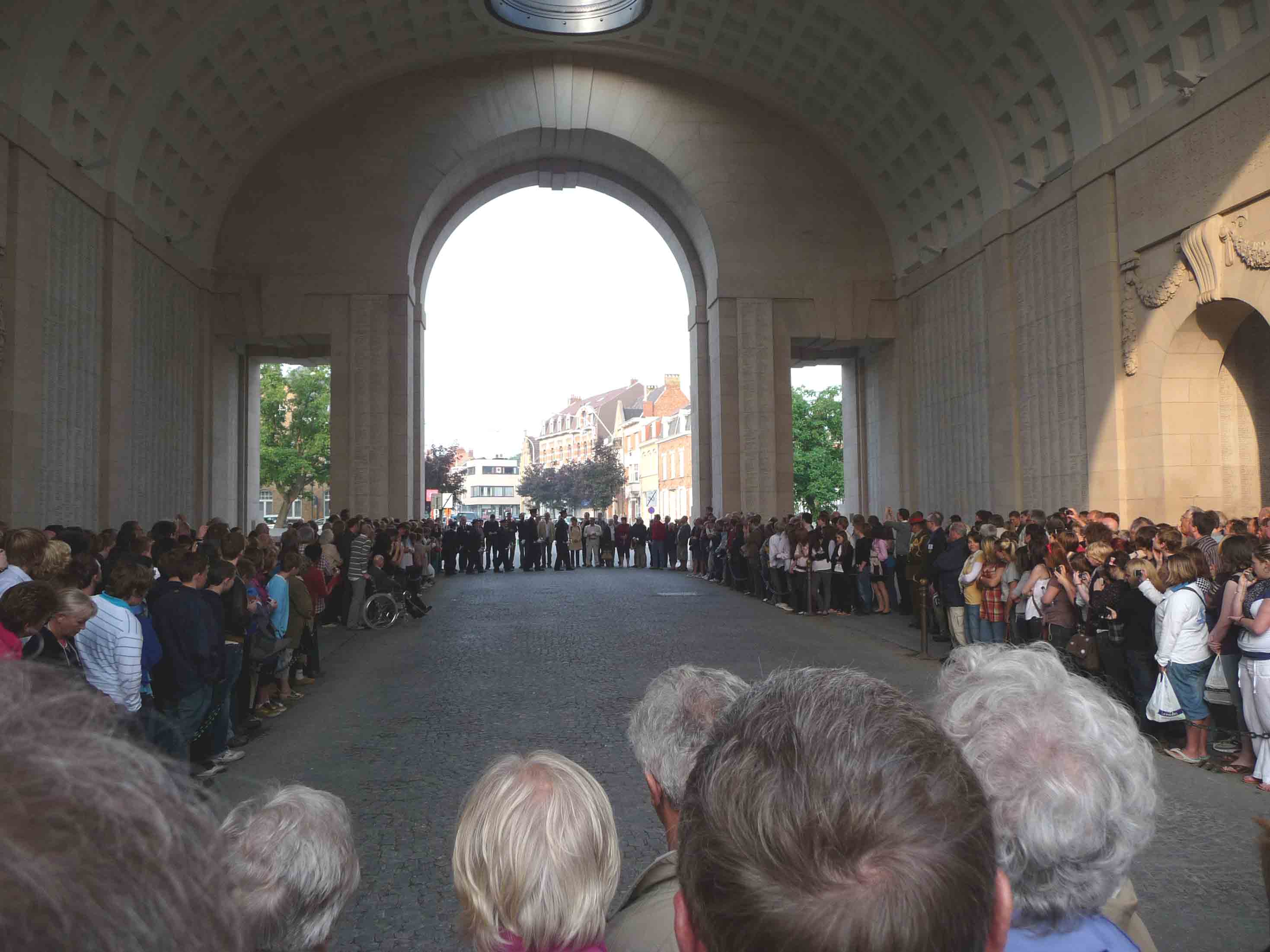 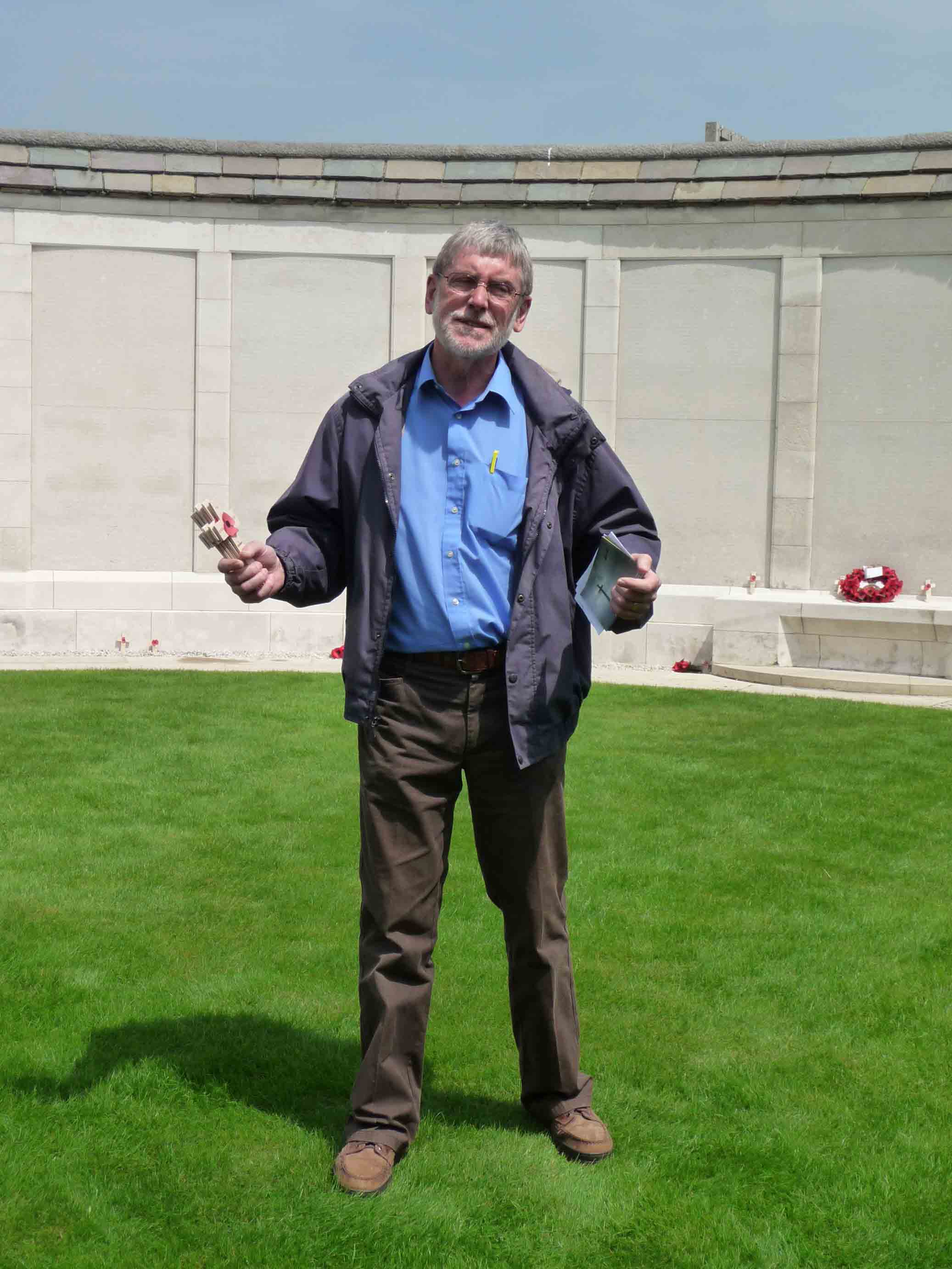 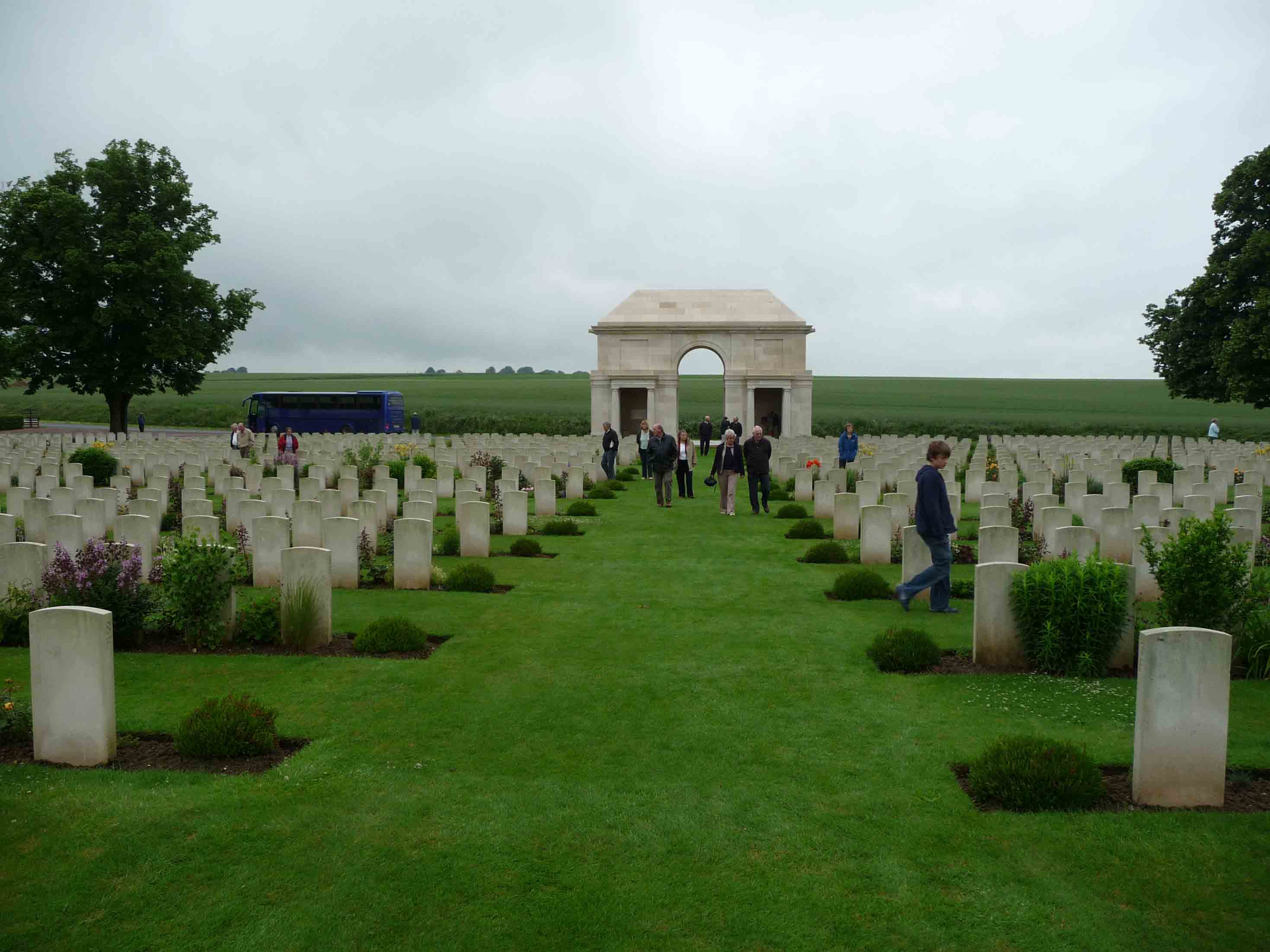 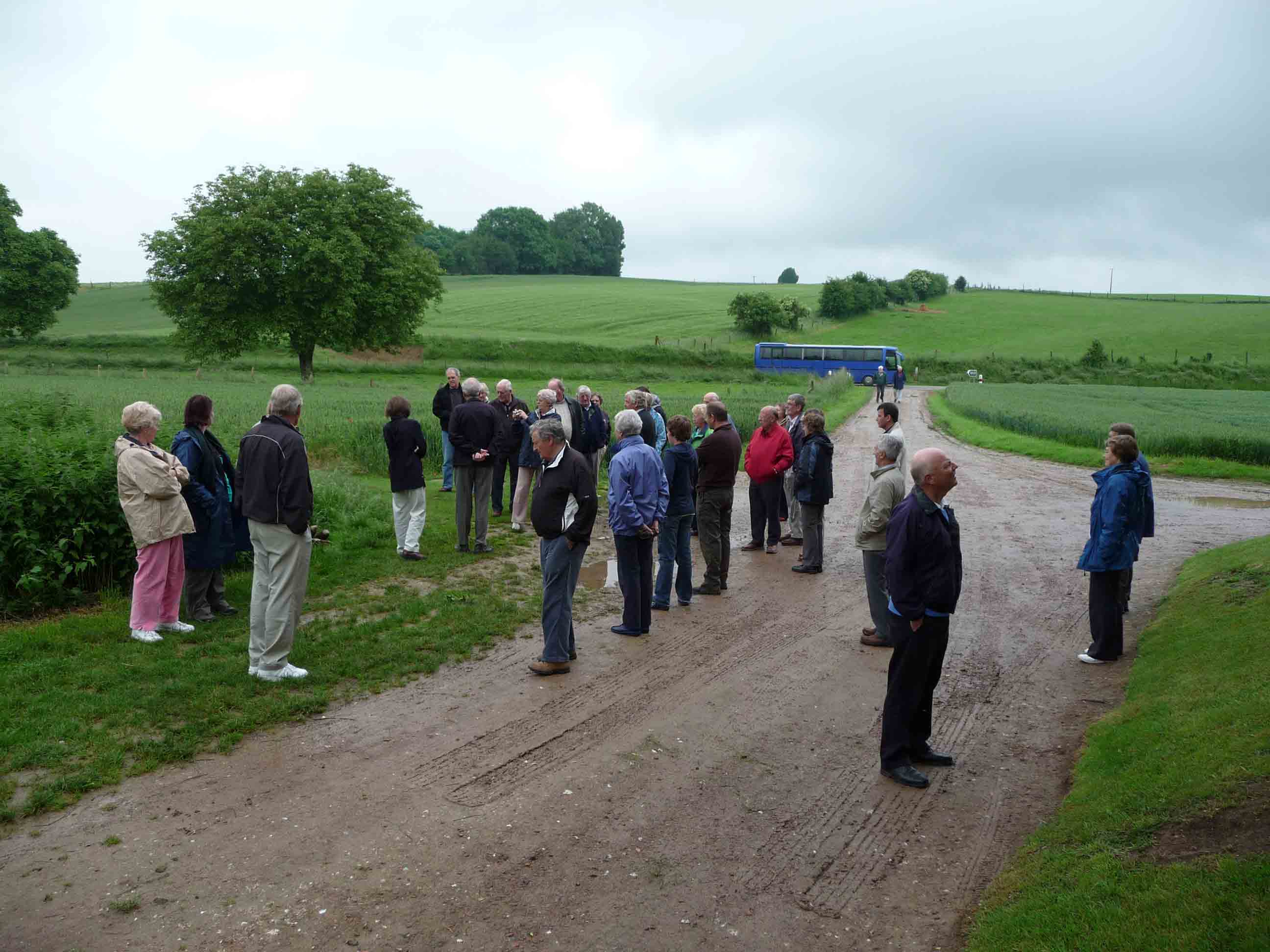 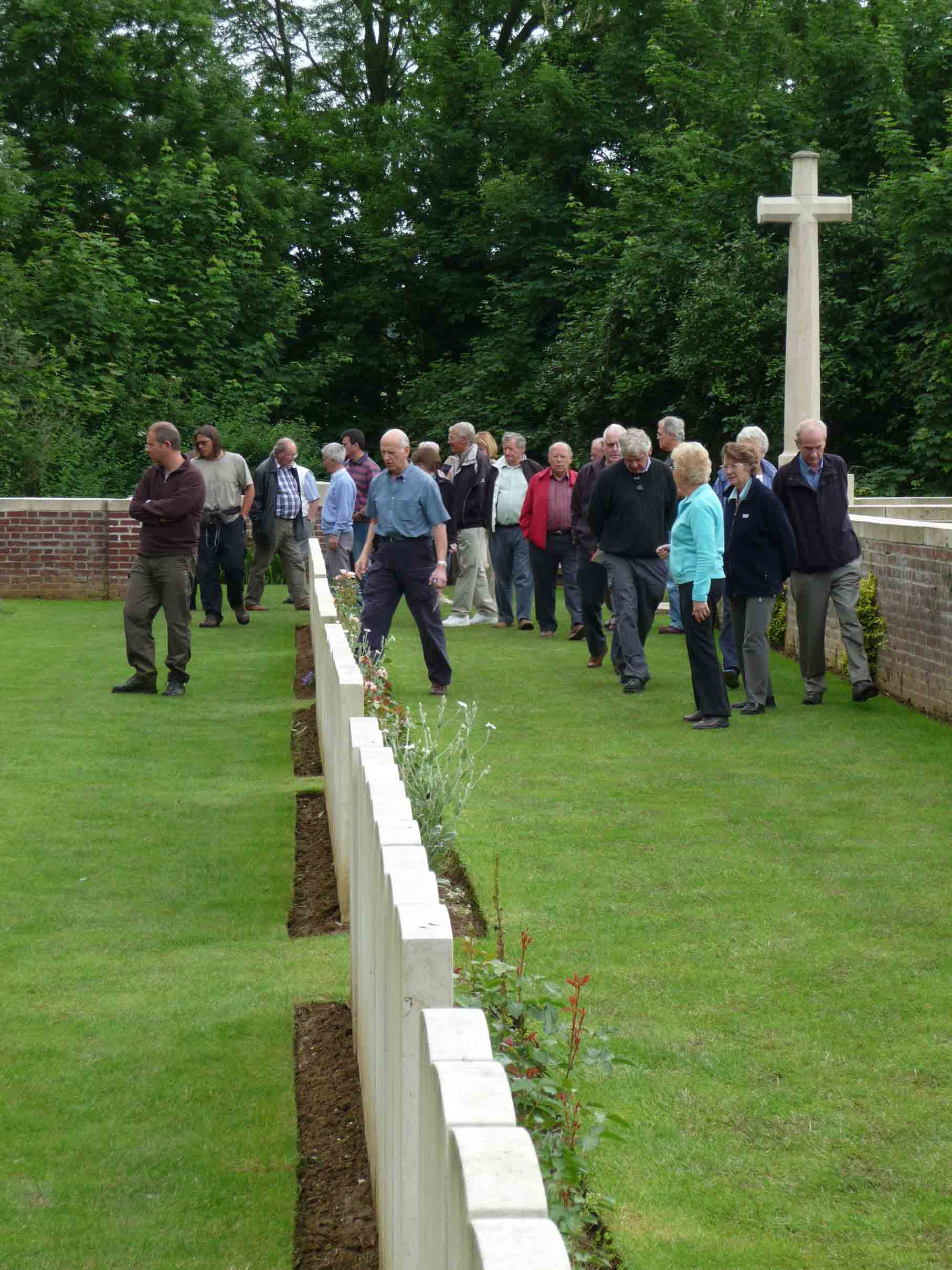 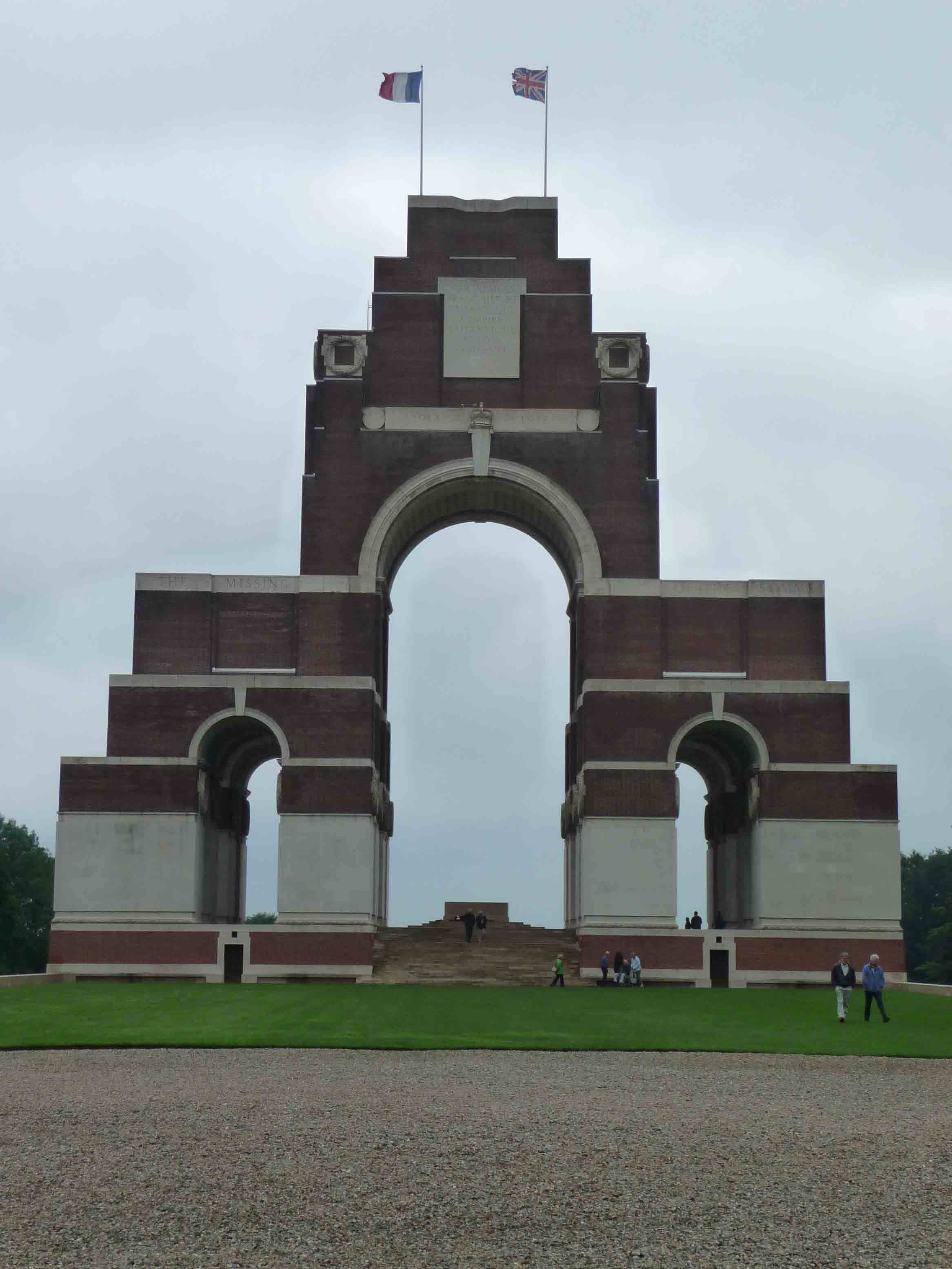 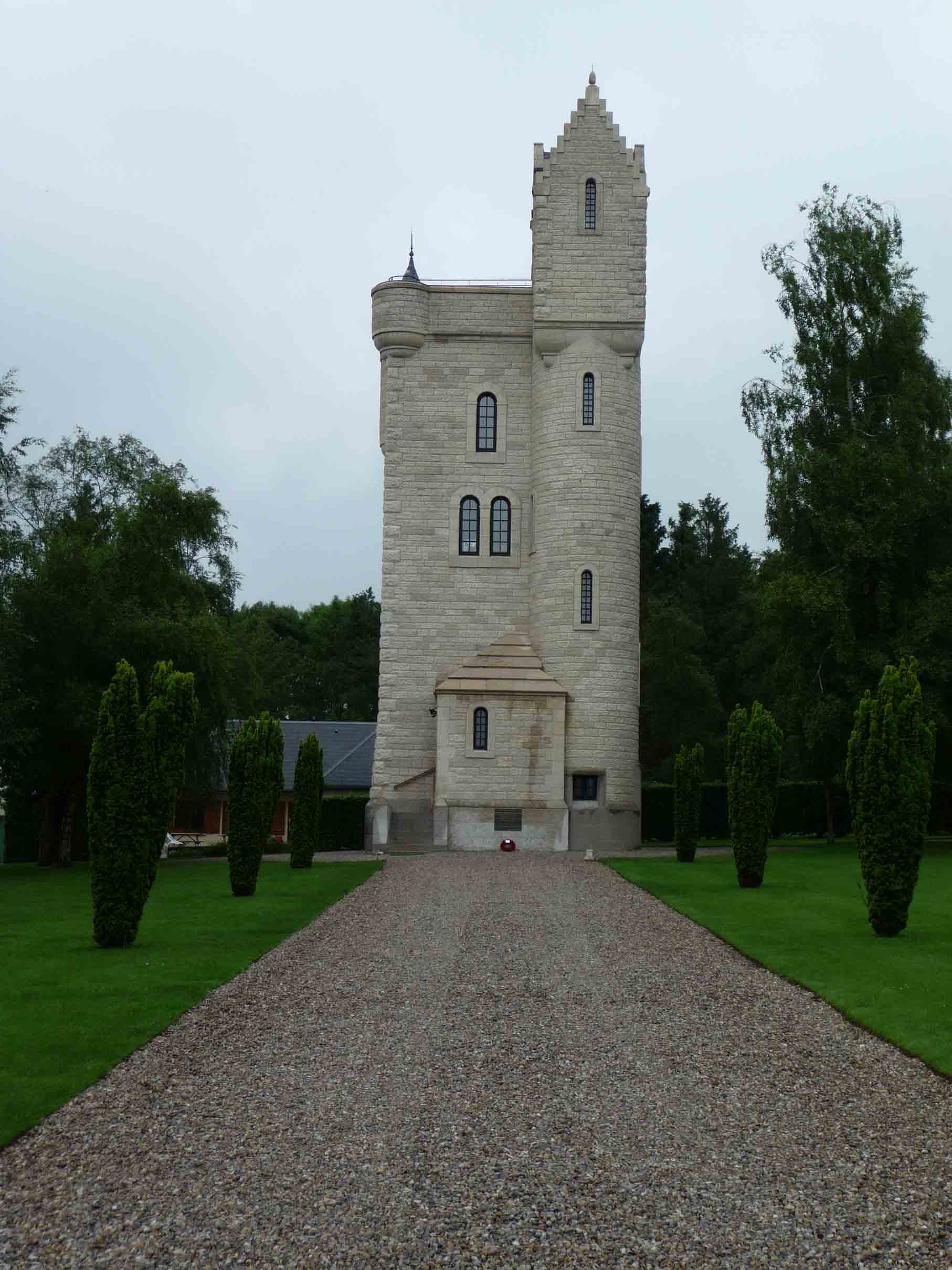 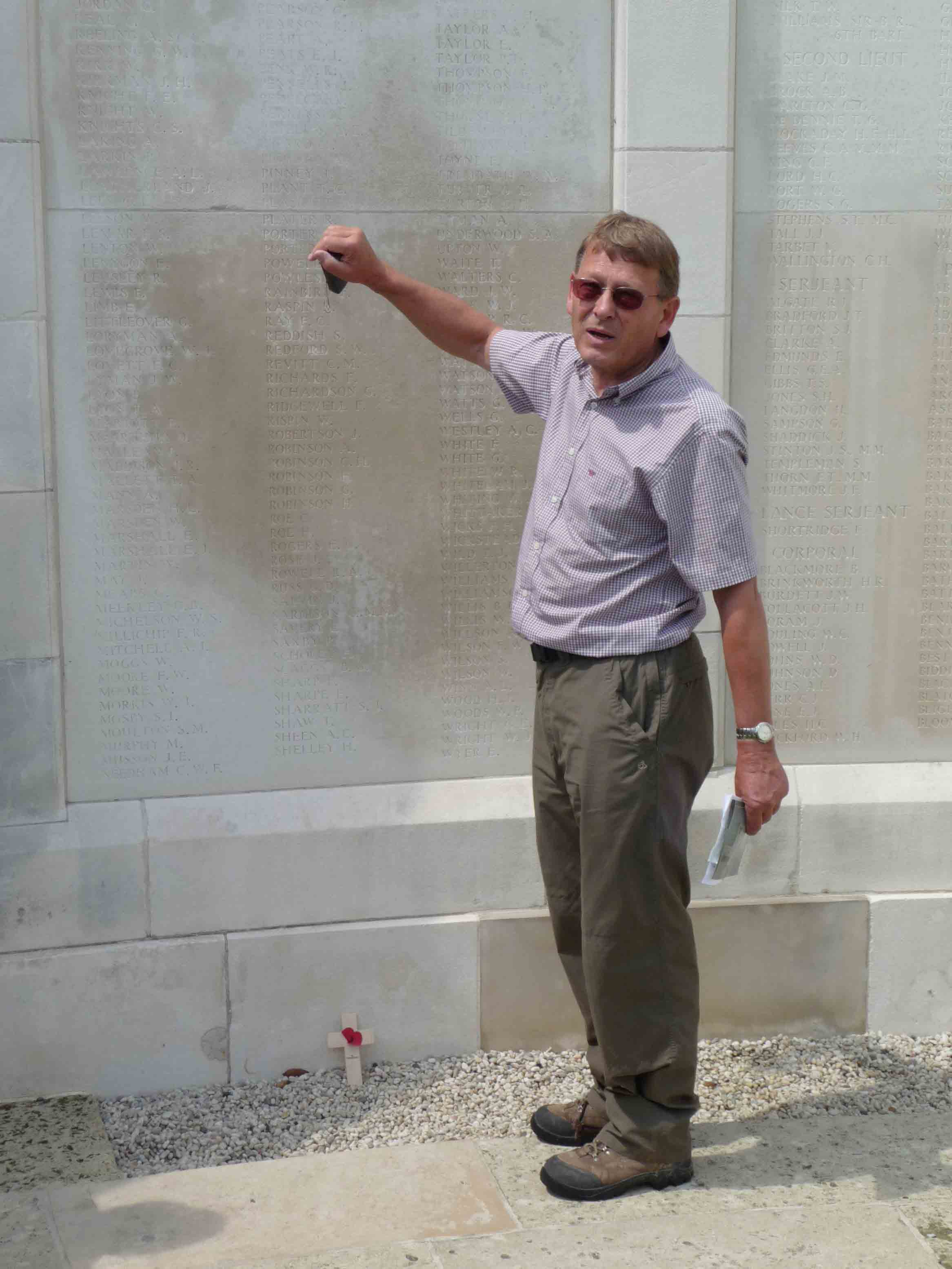 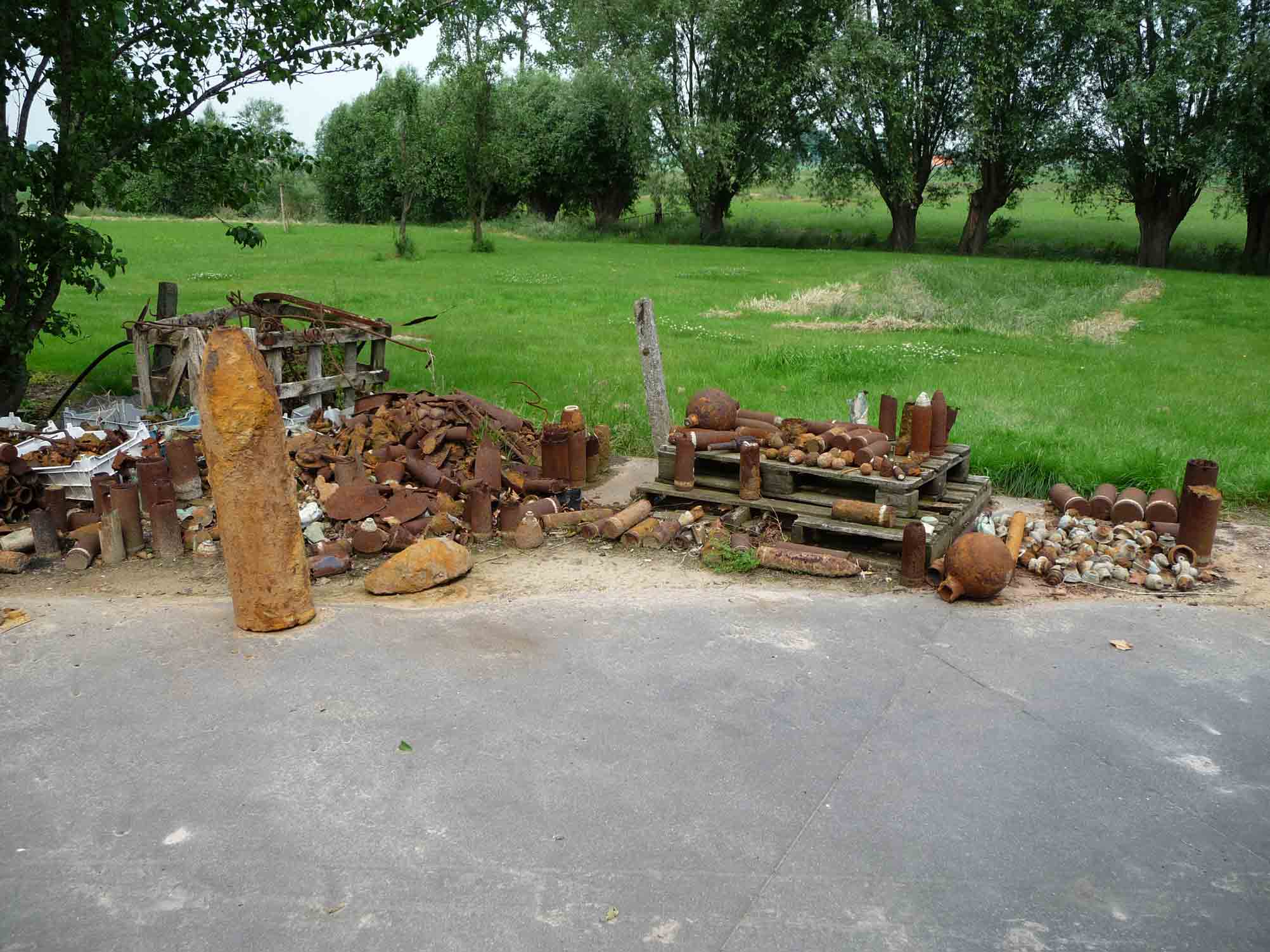 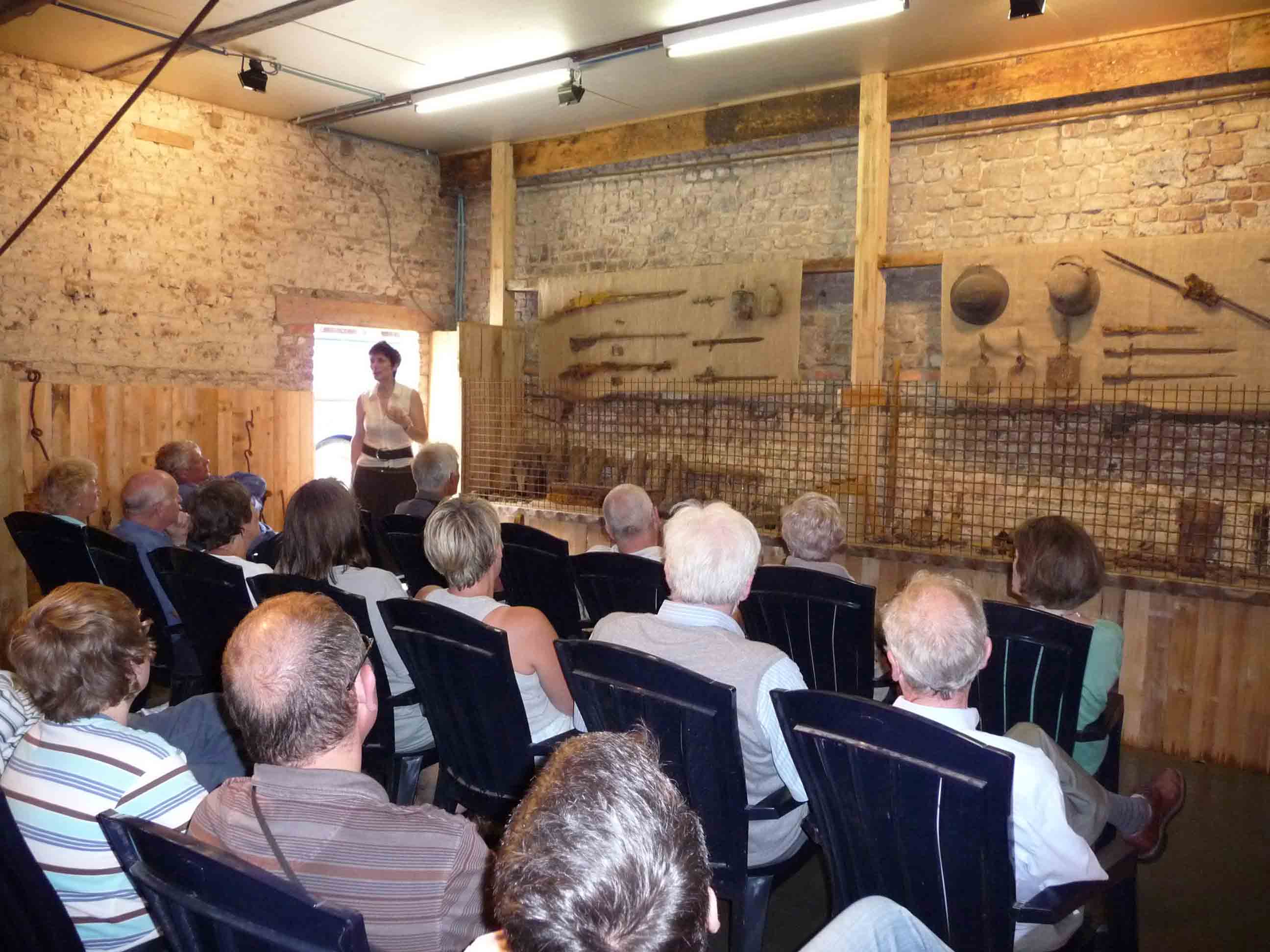 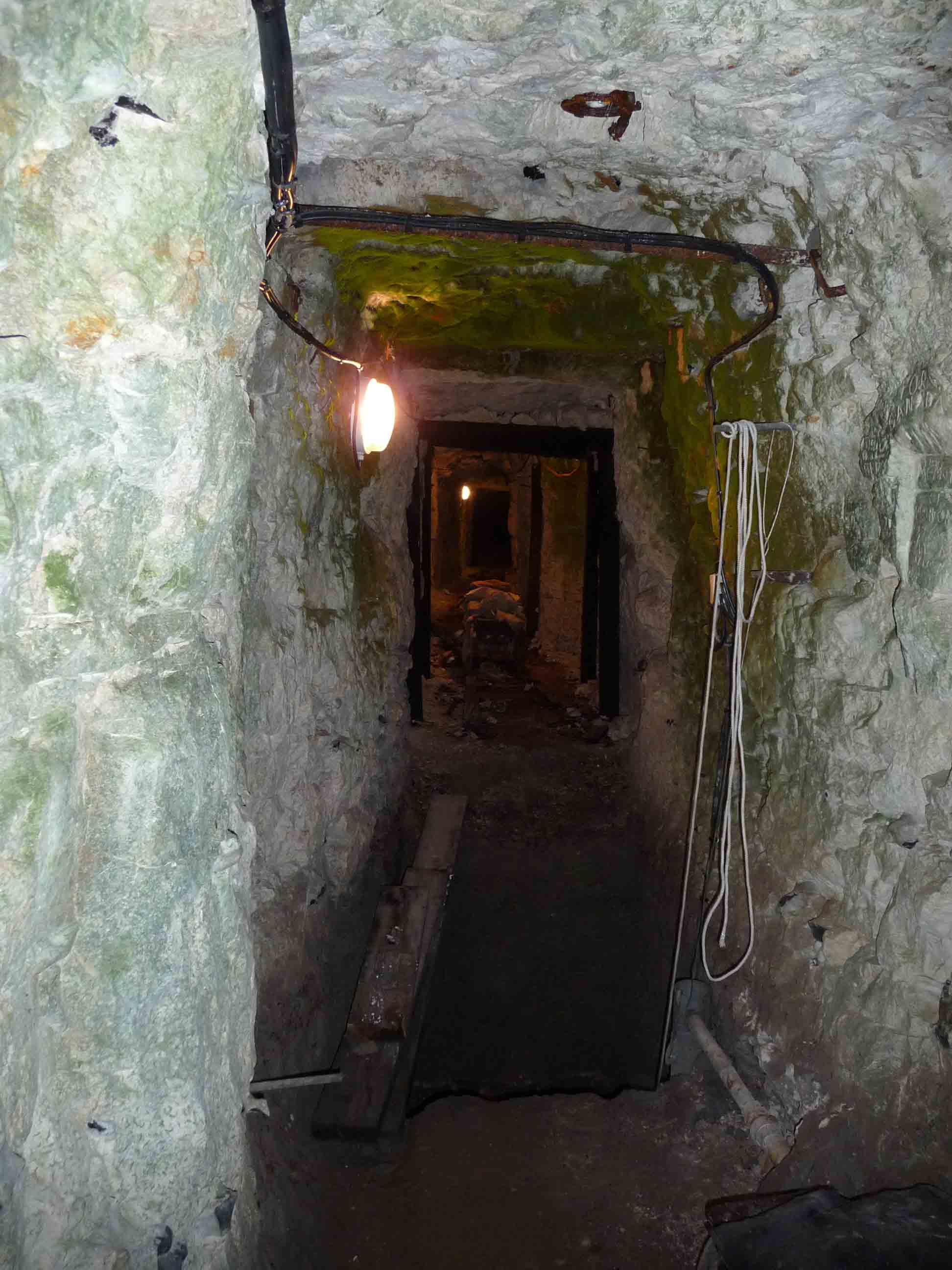 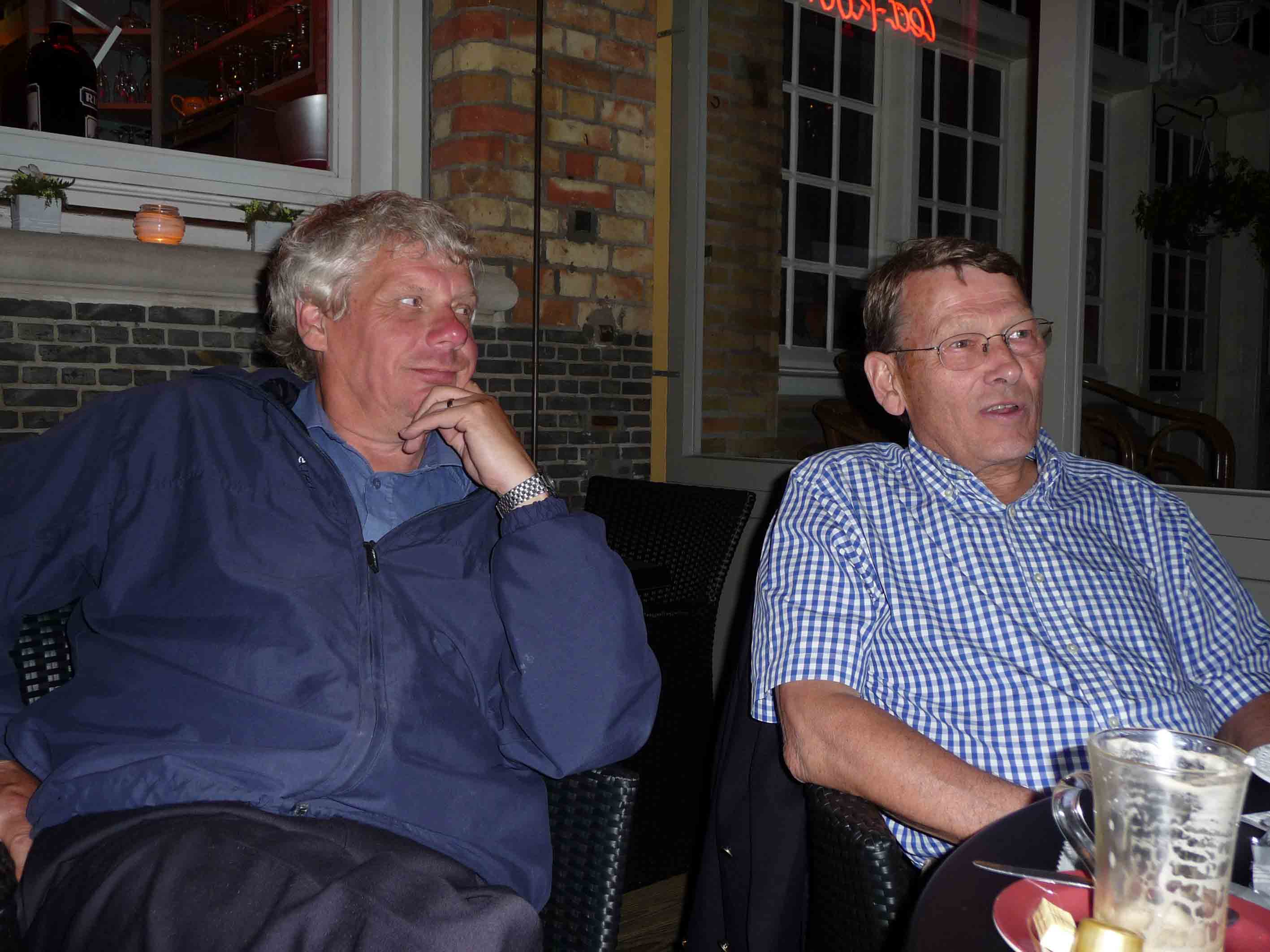 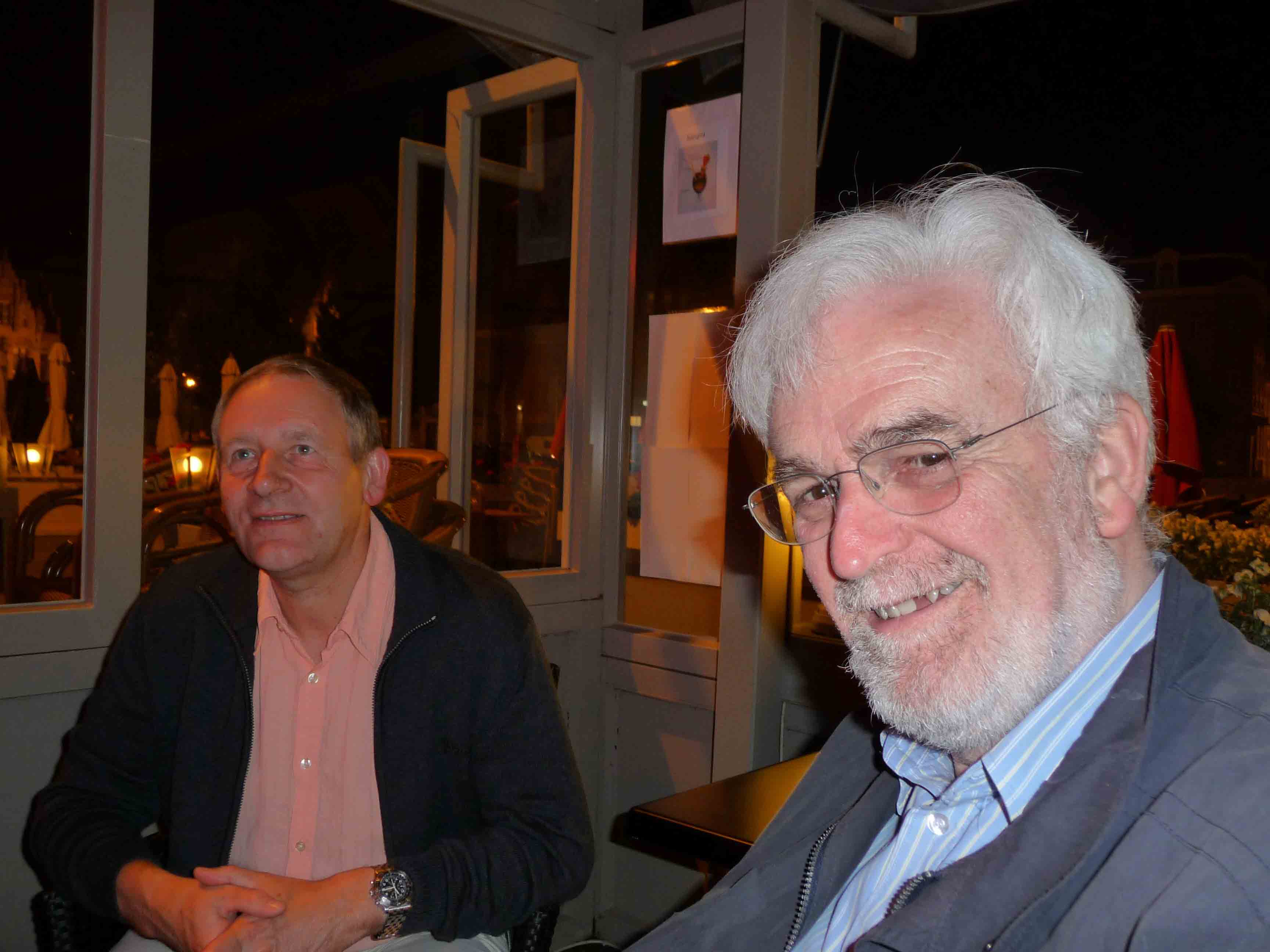 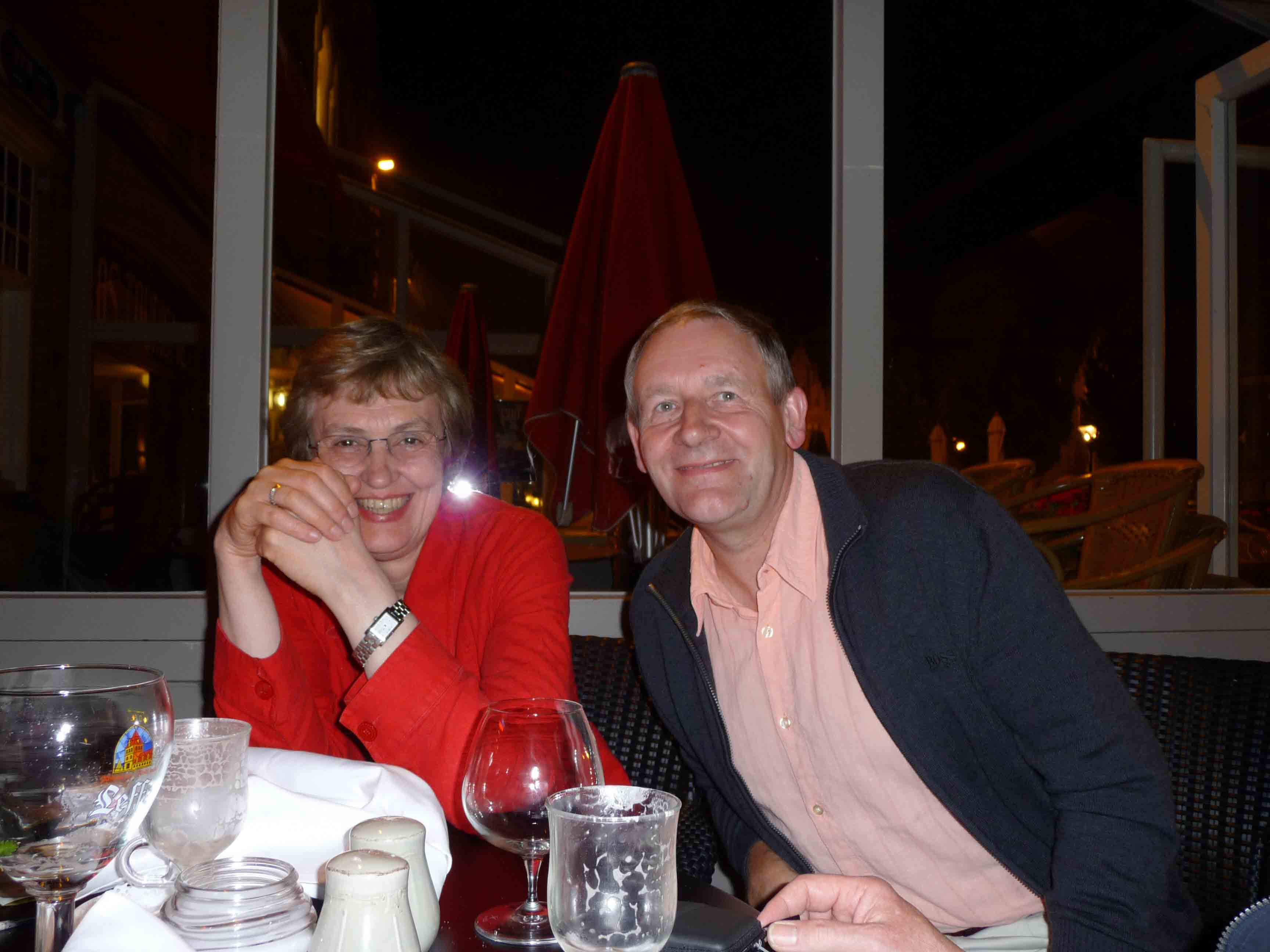 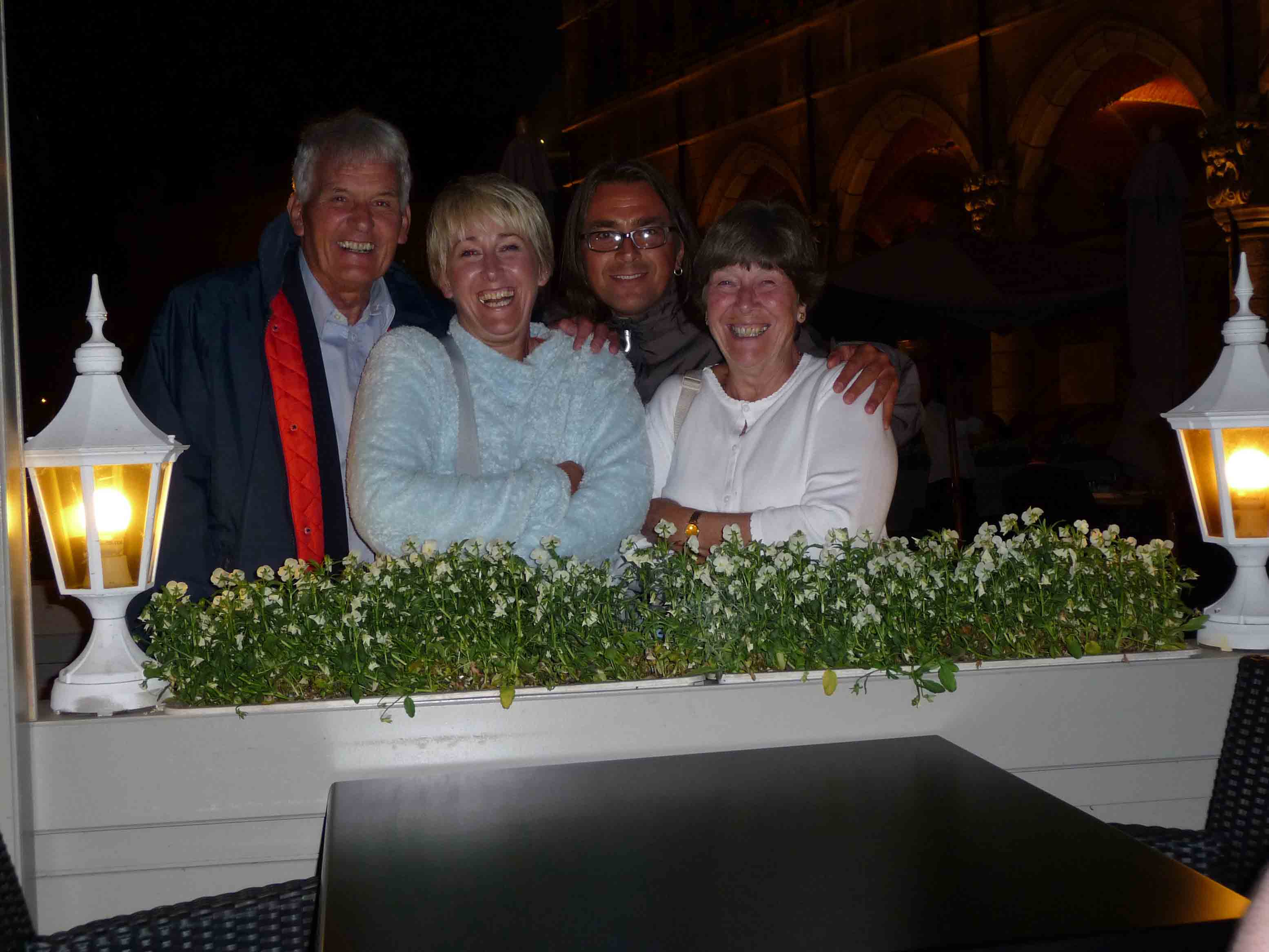 On Friday 6th June our party of thirty seven travelled via Dover to Arras to start our tour of the World War 1 Battlefields led by Rotarian David Hedges. We arrived in Arras mid afternoon and undertook a guided tour of the Wellington caves beneath Arras, which have recently been opened to the public. The evening was spent together enjoying fellowship and a meal together in the Grandes Arcade Hotel on the square in Arras.

The Saturday was spent exploring the Somme battlefields with the more adventurous braving the authentic muddy conditions to climb up to the rim of Hawthorn Crater. Hawthorn Crater being the result of the first mine to be exploded to signal the start of the Somme offensive and was famously captured on camera by Geoffrey Malins. After an excellent buffet lunch at the infamous Avril Williams we spent much of the afternoon at the Newfoundland Park. We were guided by young Canadians who volunteer to spend up to four months providing their services.

We continued exploring the Somme on the Sunday and everything was going to plan until we picked up a large bolt in the rear tyre of the coach. Getting a wheel changed on a Sunday in France turned out to be a challenge and culminated in our coach driver Colin refusing to pay £500 (plus a £115 call out charge) so the alternative was a slow three hour drive to Ypres. To the organisers relief, we drove through the assembled crowd at the Menin Gate with ten minutes to spare and just in time for us to witness the Last Post ceremony.

The Monday morning was spent exploring the Belgium battlefields. We lunched at Varley Farm with the owner Charlotte gave us an interesting insight into the history of the area and her collection of munitions. Then it was back to Blighty.

David Hedges knowledge and enthusiasm was widely appreciated and made for a very enjoyable and memorable trip. Everybody experienced a wide range of emotions and it was particularly pleasing for a number of the party to visit the graves of their relatives for the first time. 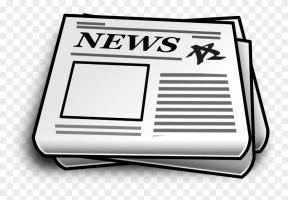 Find out the latest news from Felixstowe Rotary Club

Felixstowe Landguard Rotary club arranges a number of funding raising events. The proceeds are distributed to Rotary supported Charities both locally and internationally.

Rotary Landguard Community Committee supports community interests in Felixstowe and Walton. If you are a local community group that would like help to raise your profile please contact us on: landguardcommunity@gmail.com