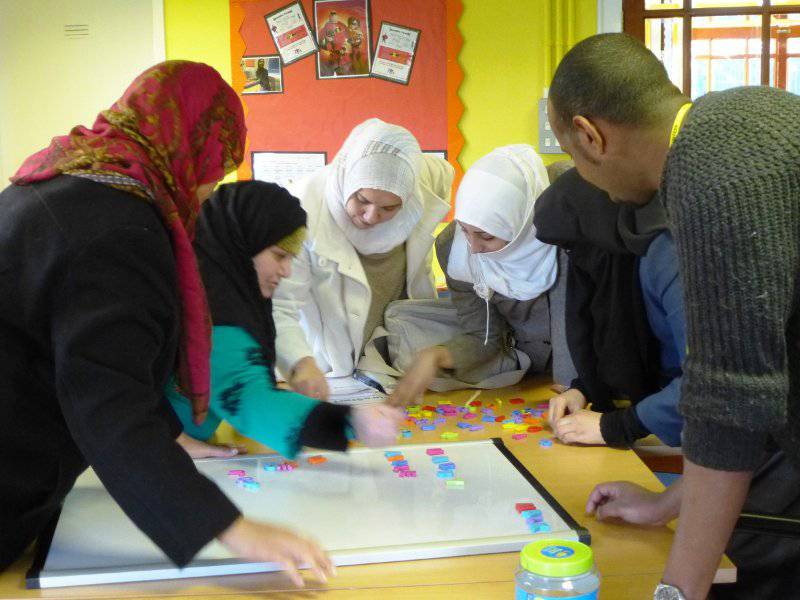 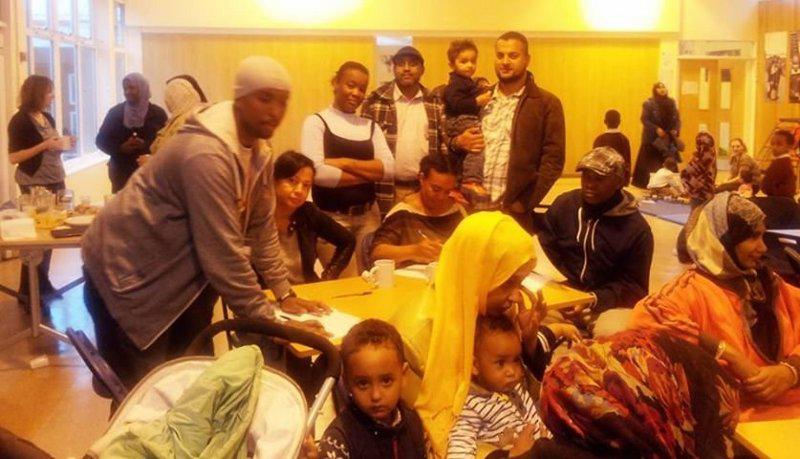 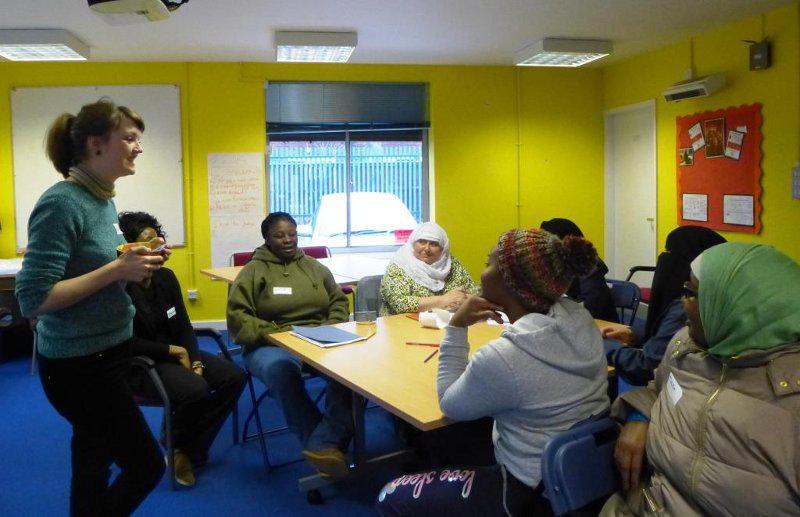 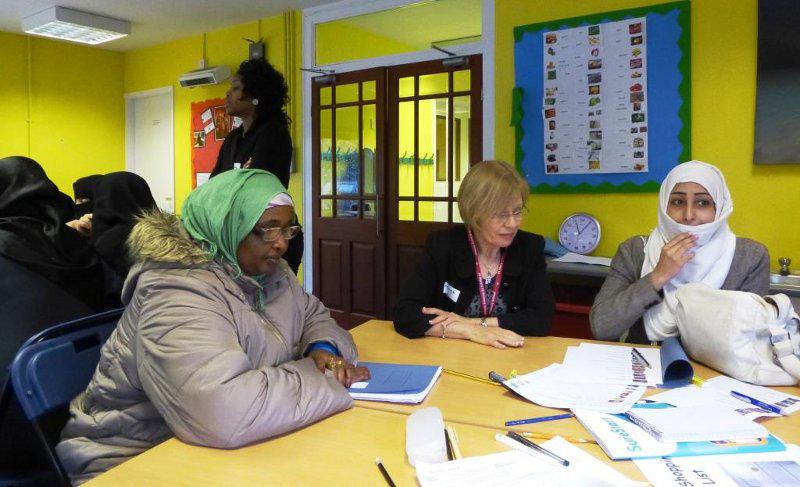 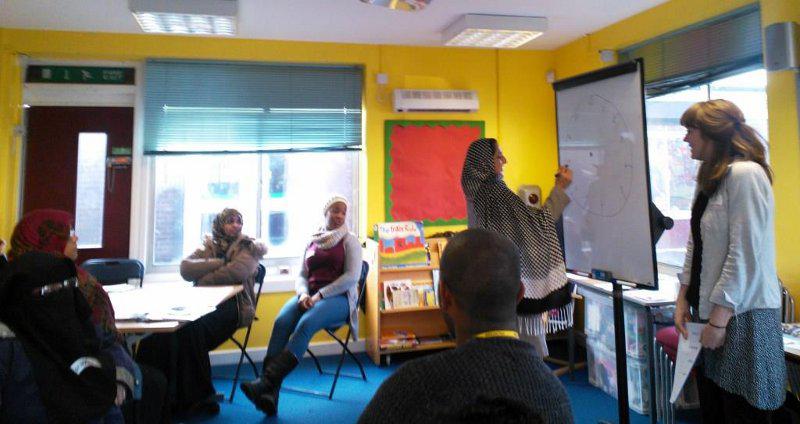 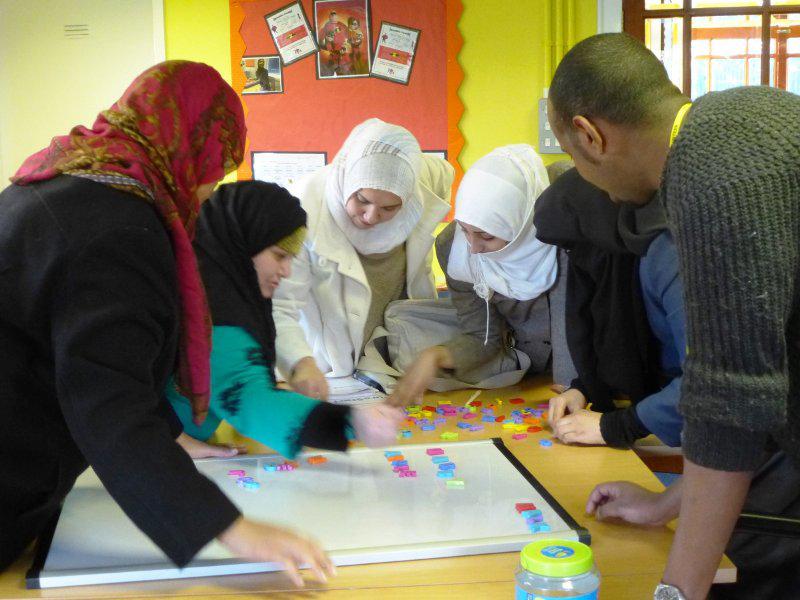 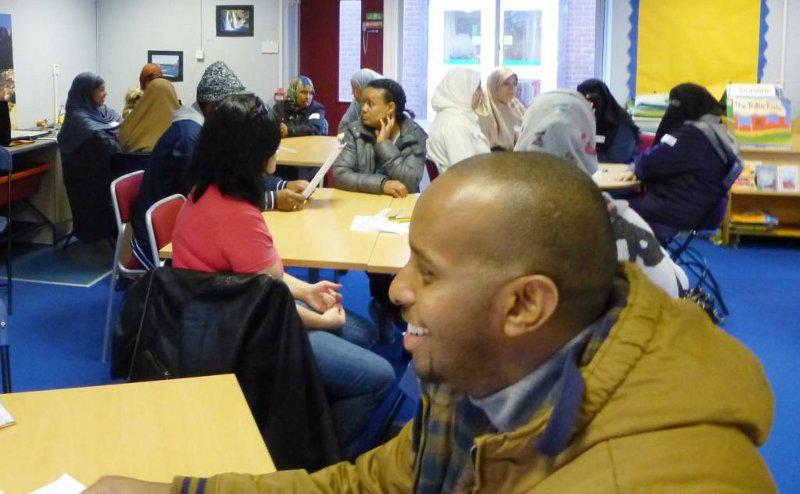 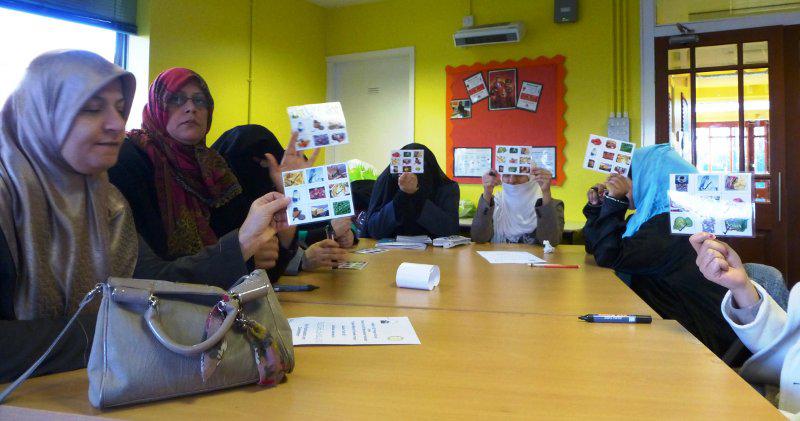 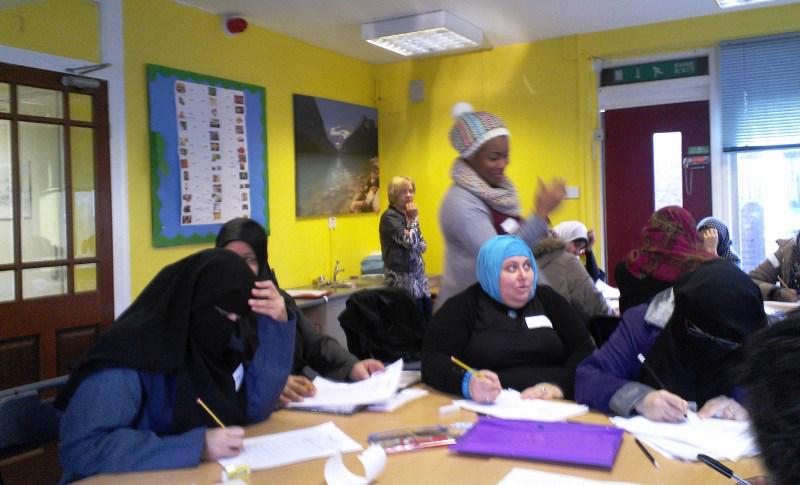 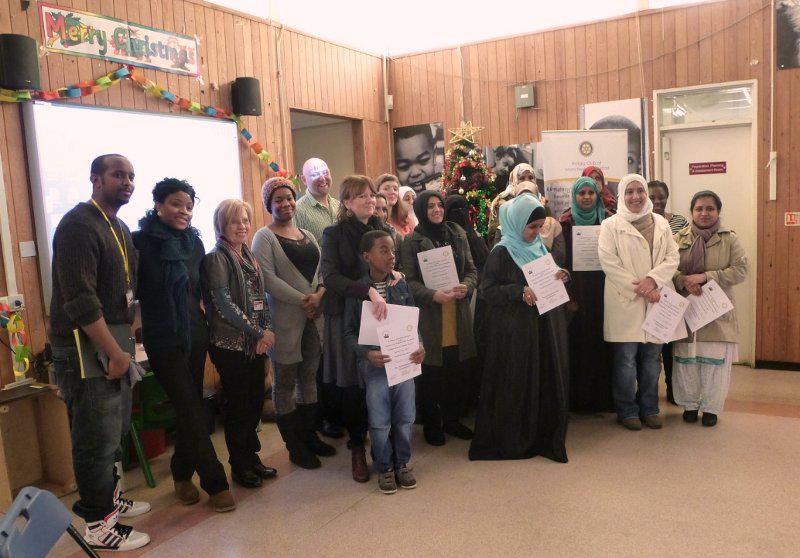 Much work is done to help school children develop the skills they will need in later life - not least the ability to communicate clearly and effectively.  But many parents in our local community, particularly those recently arrived from north-eastern Africa and the Middle East, are equally in need of encouragement and support.

In conjunction with a local primary school, we have been running a pilot ESOL project, to support parents who wish to improve their English speaking and listening skills. Over the course of several months, a group of parents met weekly to practise basic, everyday conversation, guided by a qualified ESOL tutor, and supported by volunteers from the Rotary Club and the local community.

Through conversation groups, games and formal exercises, the group were able to develop both their ability to communicate in English and the confidence to do so.  At the end of the course, the participants were presented with certificates during the school assembly, so that their children could recognise what they had achieved.

The scheme proved extremely successful, and a follow-on project is currently underway, with the hope to make this fully sustainable.