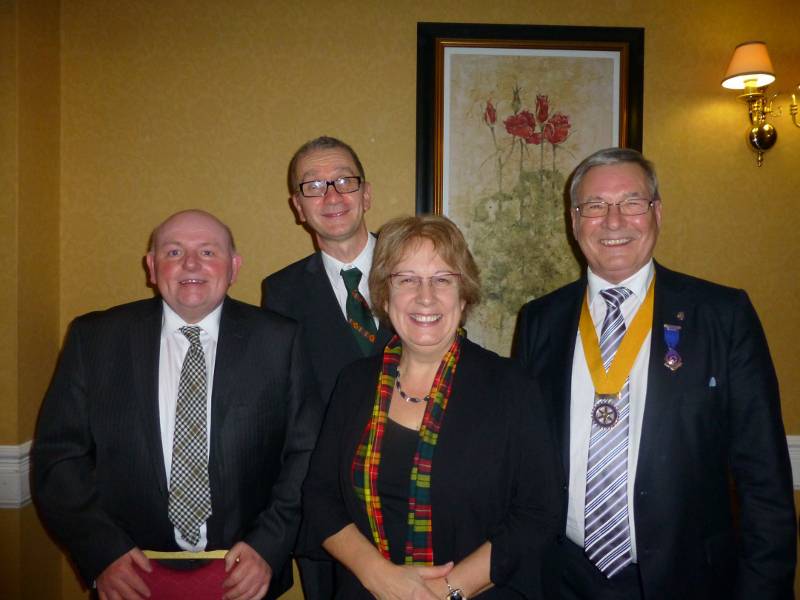 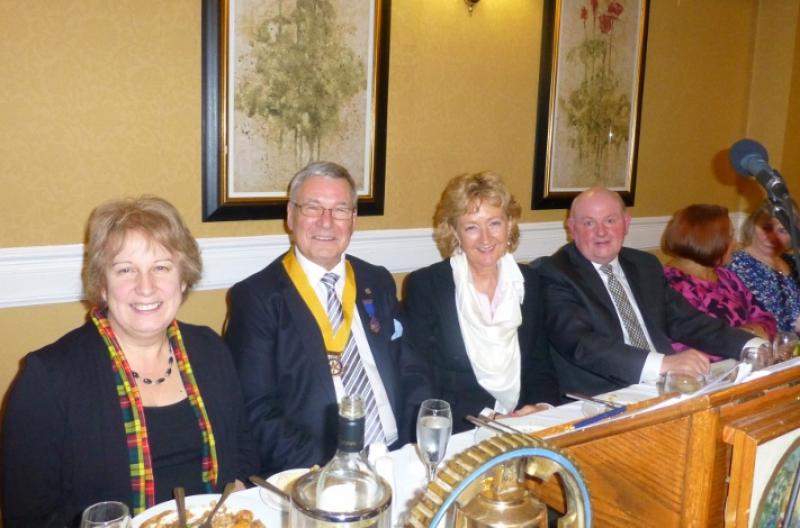 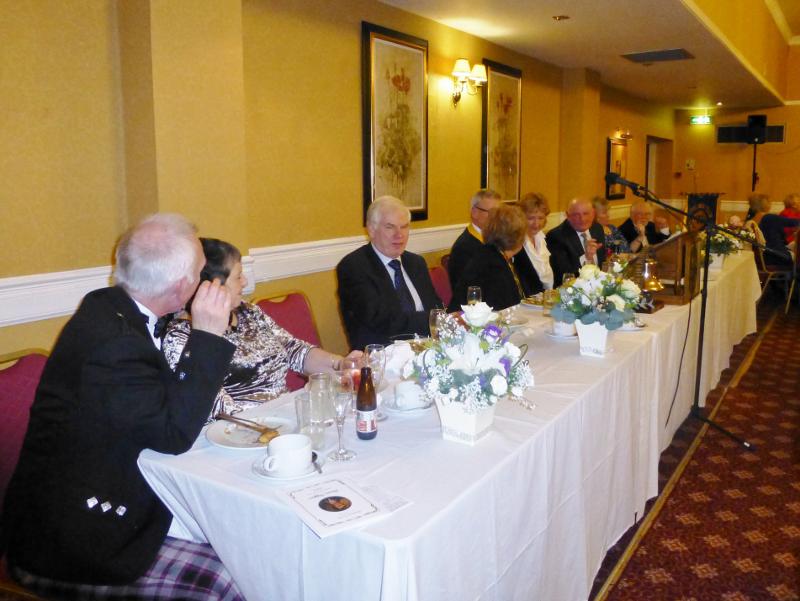 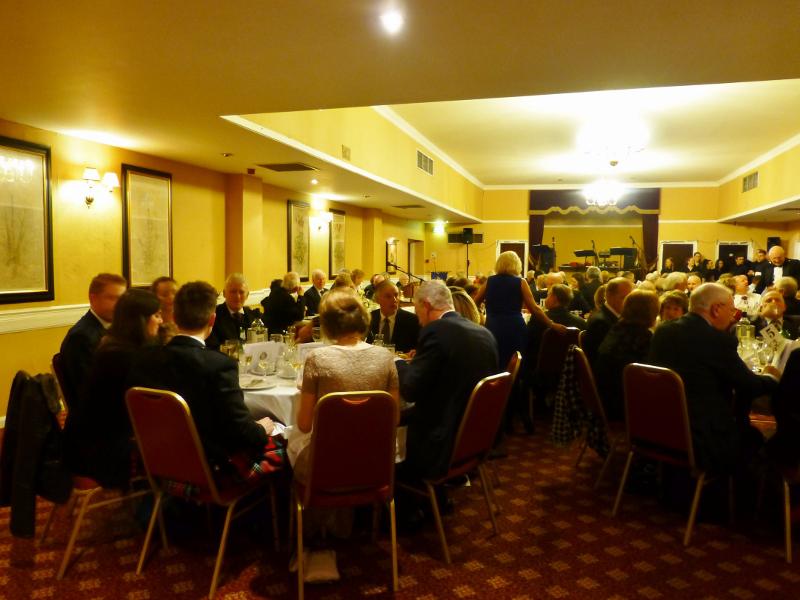 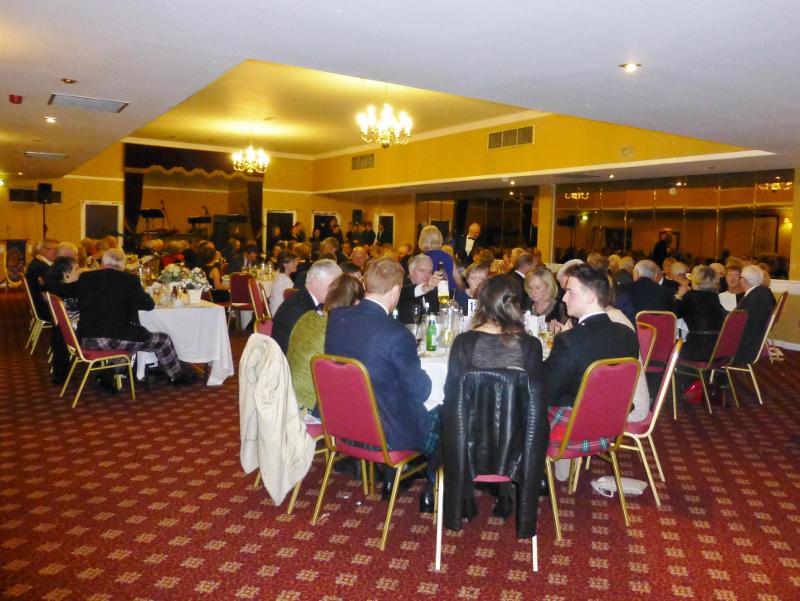 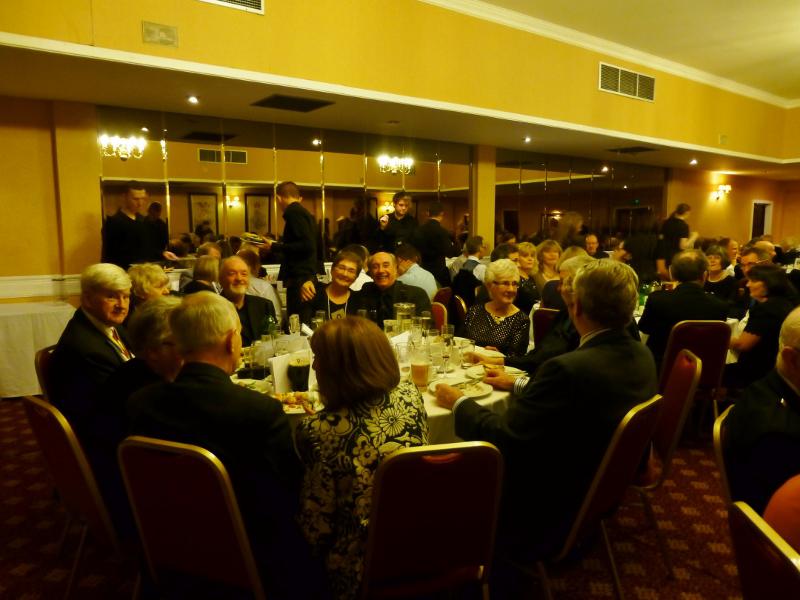 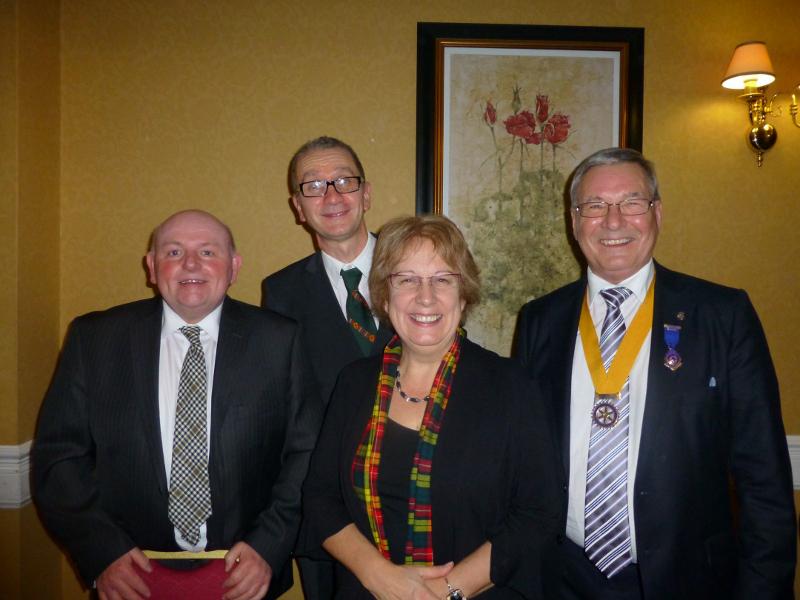 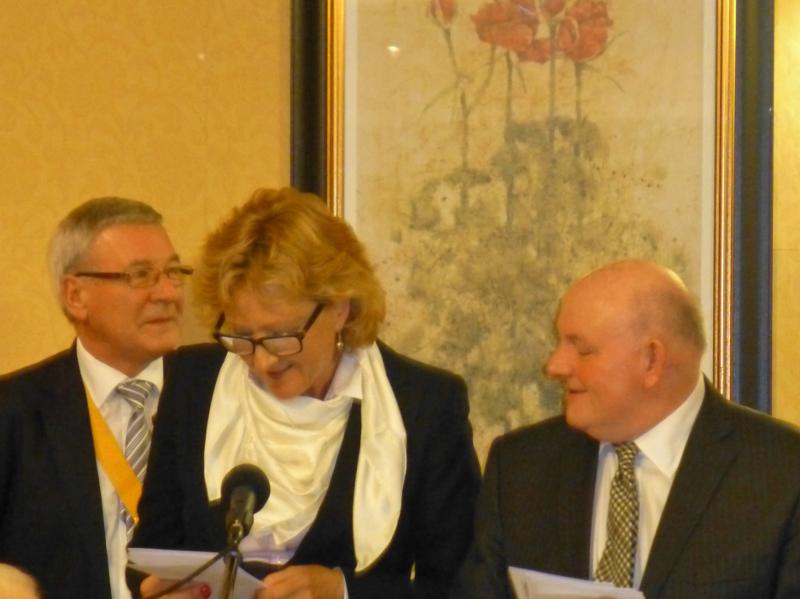 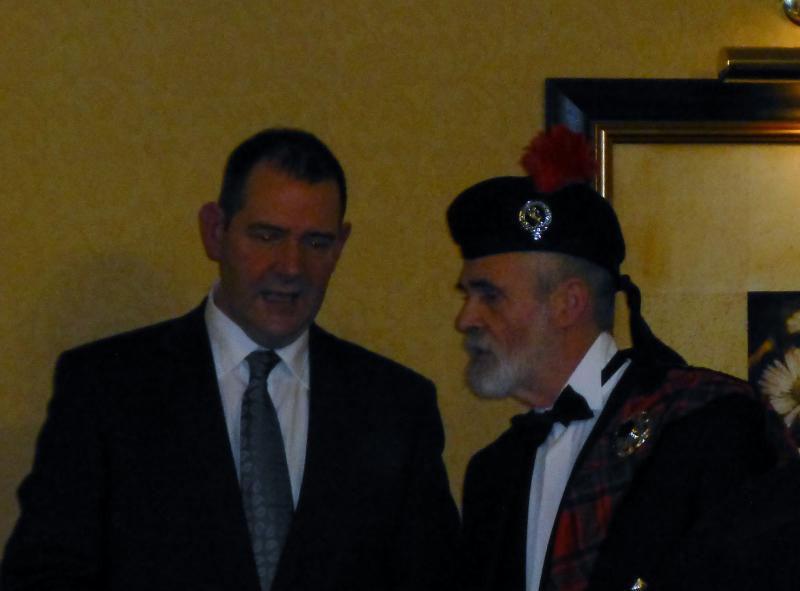 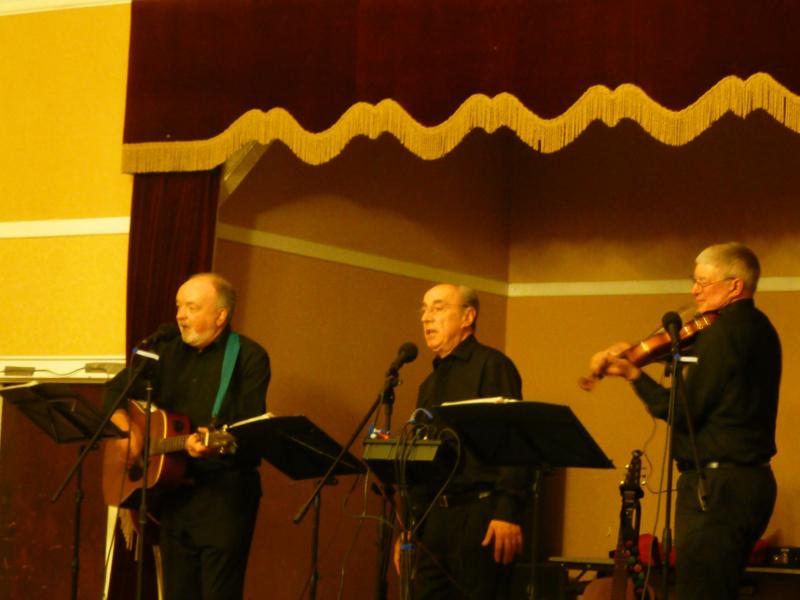 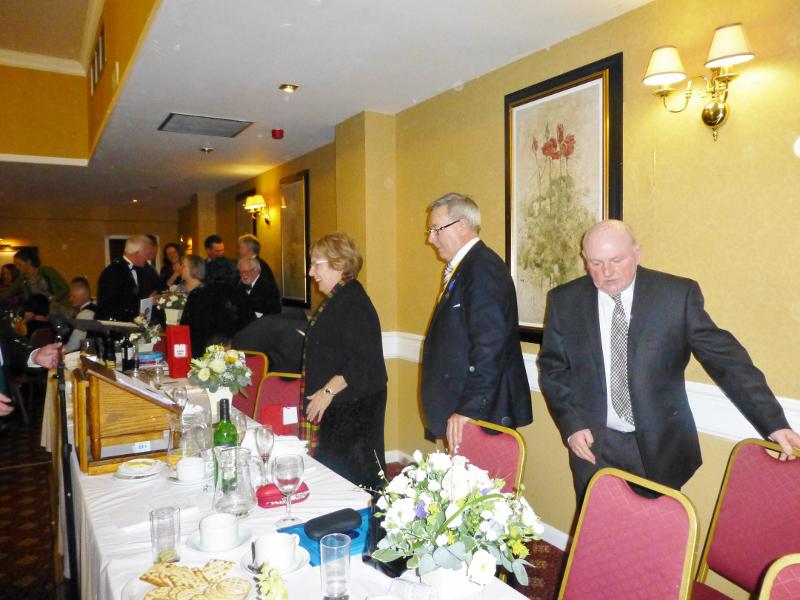 Cambuslang Rotarians gathered with family and friends at the Kings Park Hotel, Rutherglen for their annual Burns Supper on Saturday 18th January.  Unfortunately Club President Bob McDougall was unable to be present due to ill health but Vice President Robert Dickie proved an able replacement in the chair and ensured the event ran smoothly.

The guests were welcomed by the rousing sound of bagpipes from piper David Beveridge, and the evening began in traditional fashion with the address to the haggis, delivered by Ewen Hutcheon.  An excellent 4 course meal served by the Kings Park catering team was followed by the entertainment and speeches.  Popular local folk group Piggery Brae got toes tapping with their selection of Burns songs and then Kenny Wilson stepped up to give the Immortal Memory.  Kenny showed his depth of knowledge of Burns with a speech which combined wit with serious reflection and kept his audience enthralled

more The Rotary Club of Cambuslang held their annual Burns Supper on Saturday 22nd January at the Cambuslang Institute.

back A selection of pages showing meetings and events from the last few years. The photo from 2011 was taken when the club was presented with the Rotary International Presidents Citation